Who Was the Zodiac Killer? (Symbol, Letters, Murders, Locations, Suspects) 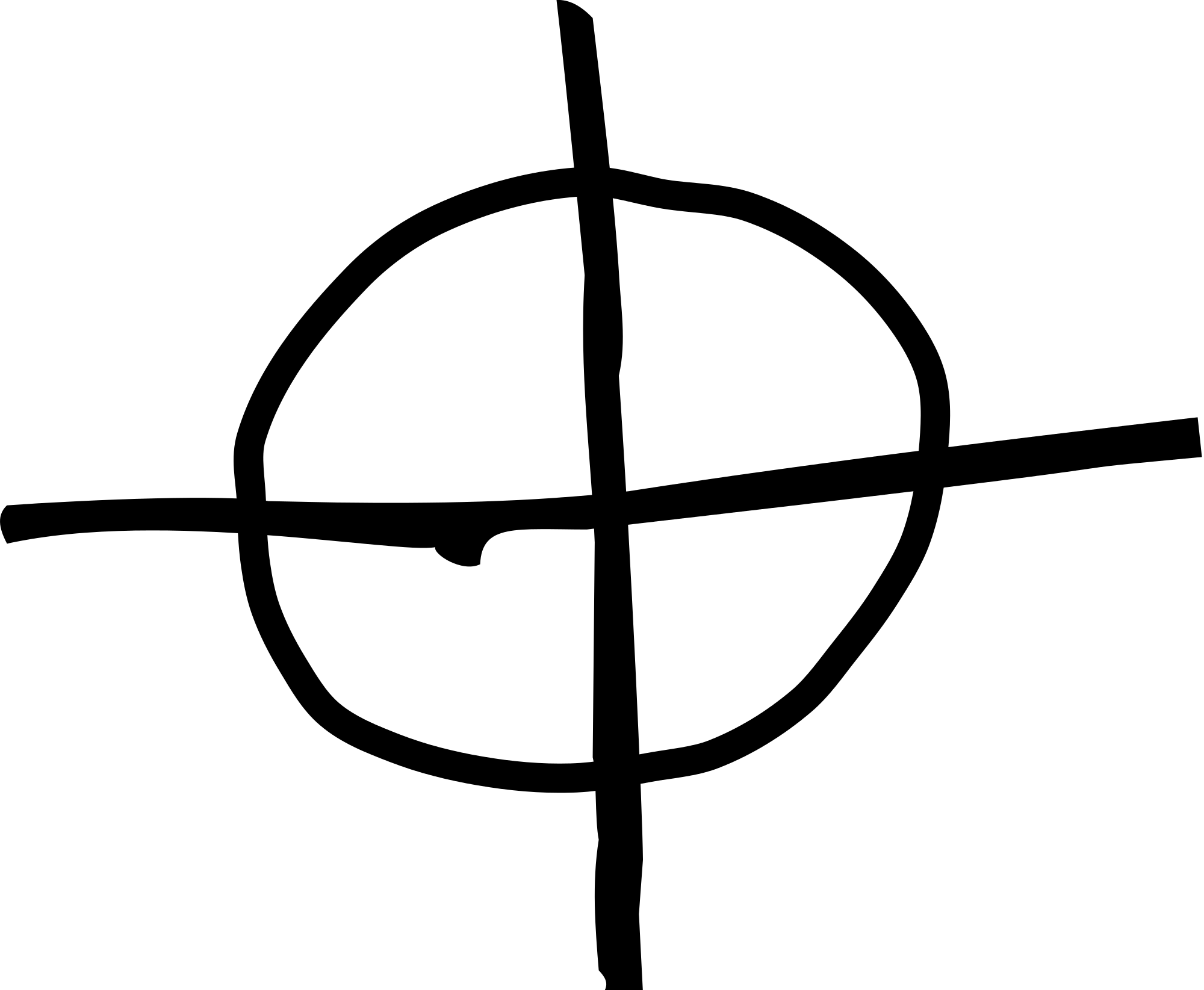 It’s a question that many executives had decades ago and many others have to this day: who was the Zodiac Killer? We’re not going to promise to reveal the answer to you, but we’ll fill you in on a story that is one of the most unique and one that is sure to send a chill down your spin. We’ll look at Zodiac Killer suspects, official letters and other parts of this story.

The Zodiac Killer was a name given to a serial killer who killed several people in Northern California in the 1960s and 1970s. There are “only” 5 confirmed kills for the Zodiac Killer, but there are suggestions that this enigmatic murderer may have taken over 35 lives during his crime spree. That’s why he is often described as one of the worst serial killers in US history.

The Zodiac Killer didn’t seem to have a preference for gender or age. He murdered men and women between the ages of 16 and 29, with no obvious connection between them. One of the reasons that he captured the attention of the media was the cryptograms that he left behind for law enforcement, taunting them.

This case has been marked “unsolved” since the murders took place. It has been left inactive in the past, before being reopened agin a few years earlier. It is one of those cases that always endures, capturing the attention of cold case officers, the general public and film producers alike.

Who Was the Zodiac Killer?

No one knows. There have certainly been some suspects, which we have discussed below, but nothing concrete. Every one seems to have their own idea about who the Zodiac Killer was. They all think that their man is the killer and they have a compelling case for why this is true. But the same happens with every unsolved serial killer case. It has been happening with Jack the Ripper for over 100 years.

Every now and then someone will put forward a suspect that makes everyone stop and think. It is often used to promote a film, book or documentary, and after hearing the evidence they give it’s easy to think, “It has to be him/her; why wasn’t he arrested?”.

The problem with such propositions is that they omit a lot of information. They tell you the reasons why a certain person could be the killer, but they avoid telling you the reasons they so obviously are not.

It’s a one-way accusation and rather than helping to close a cold case, it merely adds fuel to a roaring fire and drags a lot of innocent victims into the chaos. 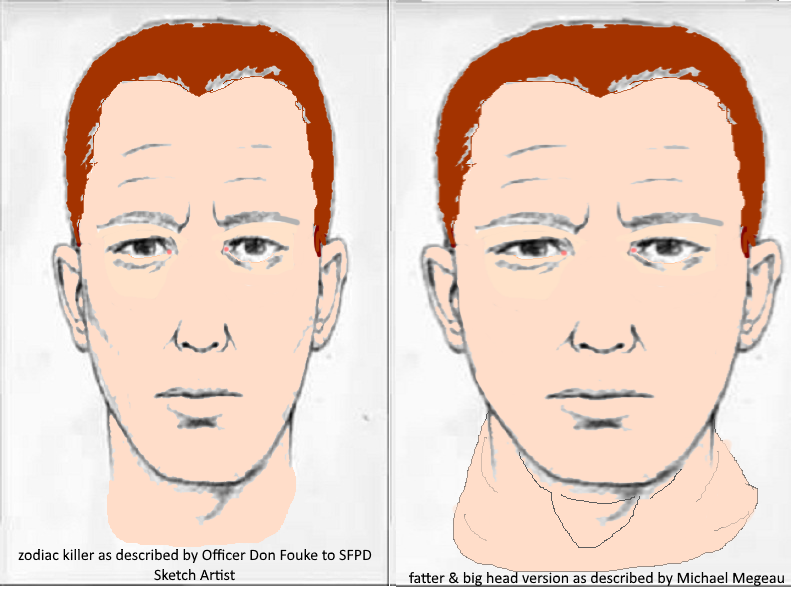 The first three Zodiac Killer letters were almost identical and were sent to three major publications across the Northern California region.

These Zodiac Killer letters all contained one-third of a code which formed a single message when added together. The writer—who displayed an in-depth knowledge of the crime and was deemed to be the killer—demanded that the letters be printed on the fist page less he would kill “a dozen people on the weekend”.

Another letter was sent at a later date which teased the police with a declaration that if they solved his previous cryptogram then they would know who he was. The code was later solved, but for a few symbols. It professed “I like killing” and “I will be reborn in paradise” before adding “I will not give you my name”.

There were many spelling mistakes in the solved code, and indeed in the letters that the Zodiac Killer sent, writing “cruise” as “cruse”. 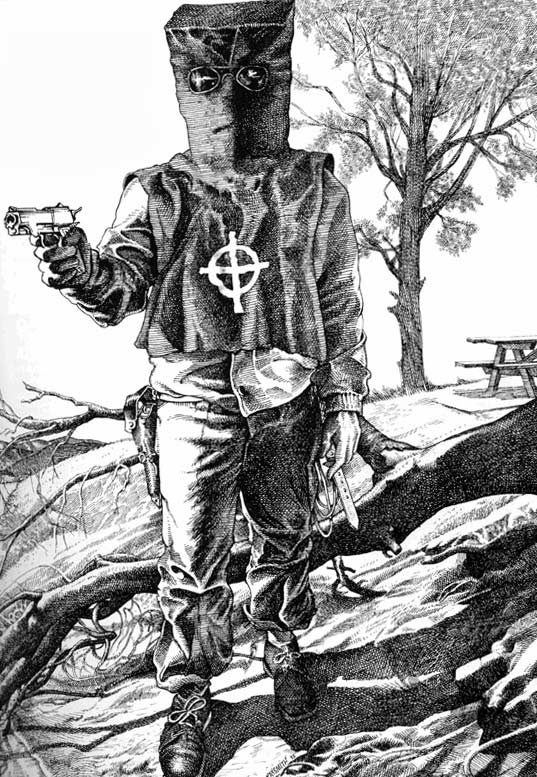 We mentioned the issue with the many Zodiac Killer suspects above. But it’s still worth mentioning who the suspects are, if not just so we can show you how one-sided these claims can be.

It made the news at the time, as all of these new Zodiac Killer suspect claims do. But three years later a DNA analysis was taken and proved to be negative, thus ruling Jack Tarrance out. Of course, that didn’t make the headlines and that’s why so many still believe Tarrance was the killer.

The only “proof” they had was that the writer closely resembled a sketch of the Zodiac Killer and that his voice was similar.

New Zodiac Killer suspects will always make for good reading, but because this crime occurred just 50 years ago, the people being fingered for the crimes are often alive or have first generation family who are alive.

Would you want your name or you father’s name dragged through the mud in this manner?

One of the best stories about the Zodiac Killer is in the film Zodiac, which was directed by David Fincher. This 2007 American film is based on a non-fiction book by Robert Graysmith, which is also worth reading.

Both of these make a point of focusing their attentions on a Zodiac Killer suspect that many experts on the case didn’t pay much heed, but it’s entertaining nonetheless. And as mentioned in the “Zodiac Killer Suspects” section above, this is something you will find in most books and films about the subject. It’s an essential part of any publication about an unsolved murder. It’s what people want to see. It adds a sense of closure to something that didn’t rally have any. And most importantly, it’s what the public want.