Youtube Stars that Died in 2016 (Deaths of Famous Youtubers) 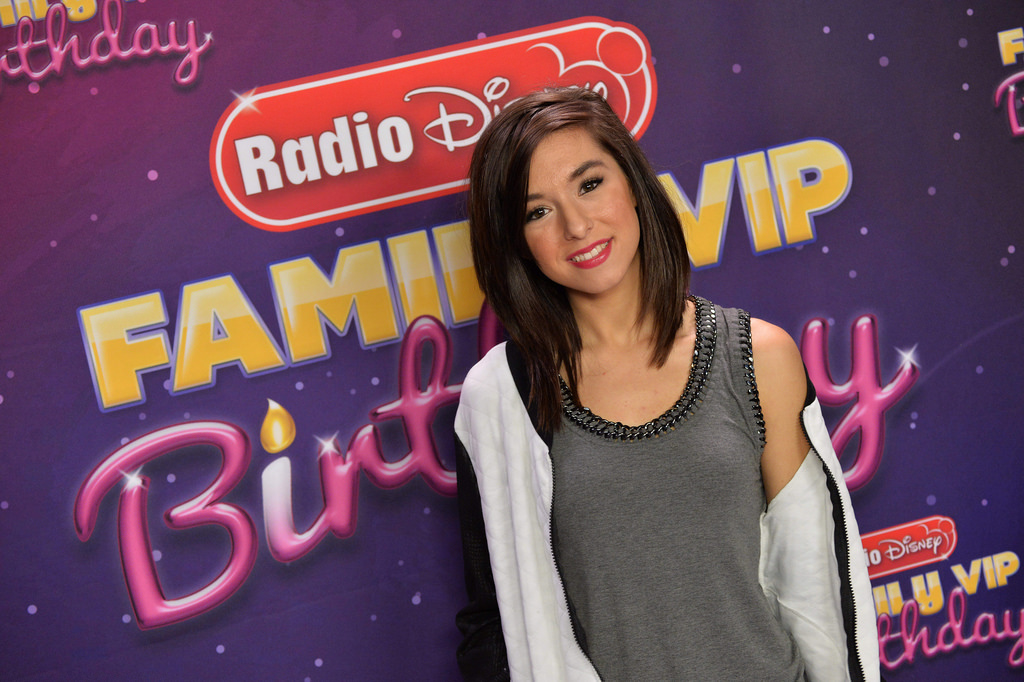 2016 was a big year for the Grim Reaper and we said goodbye to many beloved celebrities. Most of these were Baby Boomers, but many younger stars lost their lives as well, including a host of Youtubers. This list is of Youtube stars that died in 2016, reminding us all just how fickle life can be and just how quickly you can go from being on top of the world to having everything snuffed out.

Joshua Brown was known for his in-car Youtube videos. He was madly in love with his Tesla self-driving car because it allowed him to shoot those videos hands-free, giving his many fans some entertainment without worrying about any accidents on the road. Or so he might have assumed.

Wha makes this case even more shocking is that Brown’s death was the result of an accident in his self-driving car. He had clocked over 45,000 miles over the course of 9 months prior to this accident and he had previously made a living dismantling bombs during the Iraq war.

According to an official report on the accident, he had programed the auto-pilot to go 9 miles an hour beyond the speed limit and he had ignored several warnings from the car telling him that he had spent too long with his hands off the wheel. The accident occurred when a truck pulled slowly onto the highway and the Tesla went into the back of it. 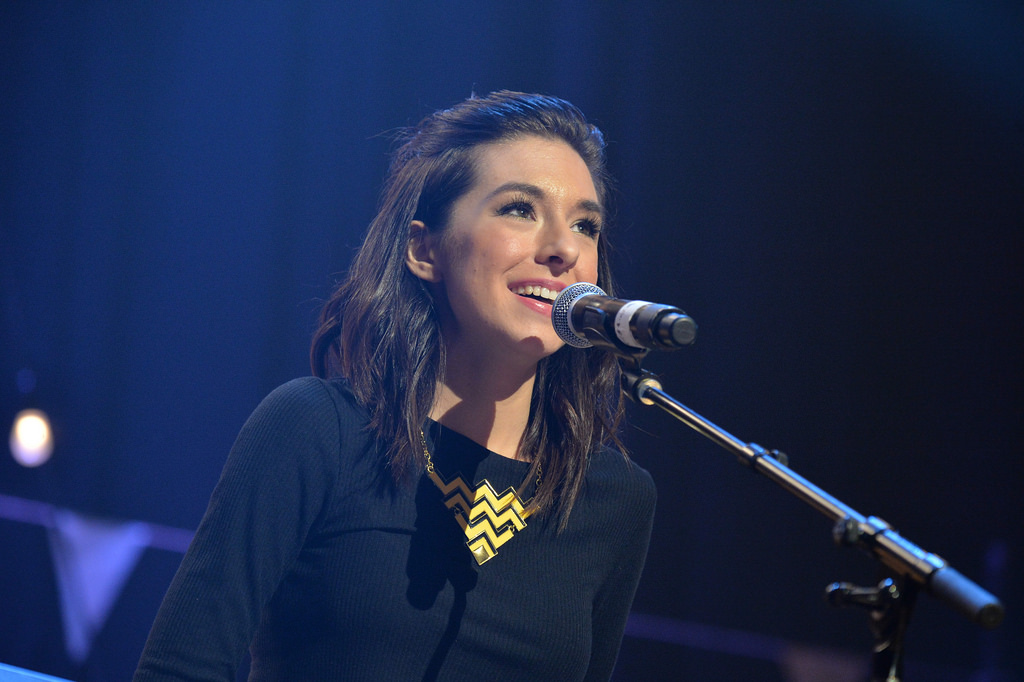 Young, beautiful, talented and with her whole life ahead of her, Grimmie’s passing was shocking and heartbreaking and it stands as one of the most shocking Youtube deaths to date. She made it to the final of singing competition The Voice and was singing on the day she died. In fact, it was just moments after a concert performance in Orlando, Florida, that Kevin Loibl approached and shot her dead.

The shooter was tackled to the ground following the incident, but he managed to break free, after which he took his own life. No one will shed a tear for the killer, but countless have shed them for Christina Grimmie. Loibl, 27, travelled to the concert carrying a knife, two handguns and several magazines—he went there to kill and he carried out his disturbing plan.

It later emerged that Loibl was infatuated with the singer, although no motive was provided.

Webb was a 40 year old reviewer who was established in the Youtube community and was one of the most respected toy reviewers on the site. His death came as a shock to his loved ones and fans and following his demise very little info was released, seemingly out of respect for his family and friends.

What we do know is that he died in his sleep, with many believing that he had died of a brain aneurysm. 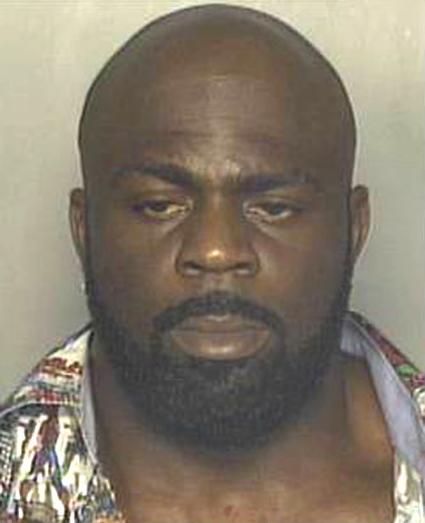 A street fighter turned MMA star, Kimbo Slice was an online phenomenon, making his name in the online fighting community years before Youtube was launched. Although not a Youtube star in the same sense as others on this guide, Kimbo’s fame was propelled by the video sharing site and he was a well known and much loved celebrity at the time of his passing.

Kimbo Slice was just 42 when he died from what was diagnosed as heart failure. He also had a mass on his liver. Stories released following his untimely death reported that he had been told he would need a heart transplant just days before his death and was placed on the organ donor’s list.

He was diagnosed with congestive heart failure after being admitted to hospital with shortness of breath, abdominal pains and nausea, and while many rumors were quick to spread, official reports said that he had no history of illicit drug use. He had also recently passed a steroid test and there was no suspicion of foul play.

Known simply as “Laura”, not a lot of information was released about this well known Youtuber and while her videos have remained on the site following her death, the comments have since been blocked in order to preserve the memory and avoid the hate that followed her around during her life.

Littlexloves was a Youtube channel based around lifelike dolls. It had over 100,000 subscribers and has retained many of those even after her death. This Youtuber died from complications relating to diabetes.

Other Youtubers That Passed Away in 2016

Many people die every day and while these deaths occur primarily in the older generations, there is a disproportionate number of young people who lose their life to accidents, illness and suicide. Add that stat to the fact that there are tens of thousands of Youtubers with some degree of fame and it’s easy to see why the amount of famous Youtubers that have died is quite substantial.

Here is a short list of more of them.

A very young Youtube who met with British Youtube sensation Tom Cassell through the Make-A-Wish Foundation and became famous in his own right. He documented his struggles with cancer and then eventually succumbed to the disease.

A Serbian gamer who passed on November 13th, 2016, following a battle with cancer. Not a lot of information was released about his death.

Matt Wright was an English Youtuber who filmed himself in a glider above the green fields of England, gaining followers thanks to his extreme videos and his experience as a glider pilot. Unfortunately, Wright died doing the thing he loved in December of 2016.

A Youtuber with a passion for riding and reviewing the best rollercoasters around the world, Smith was diagnosed with a brain tumor that stopped him from enjoying his passion for two years before he eventually passed in September of 2017.

With videos that regularly got more than half a million views and a subscriber base of around 100,000, Li was a very popular beauty blogger that focused on nail art, but took her own life in 2016.