Worst Ways to Die (Most Painful, Difficult Deaths in the World) 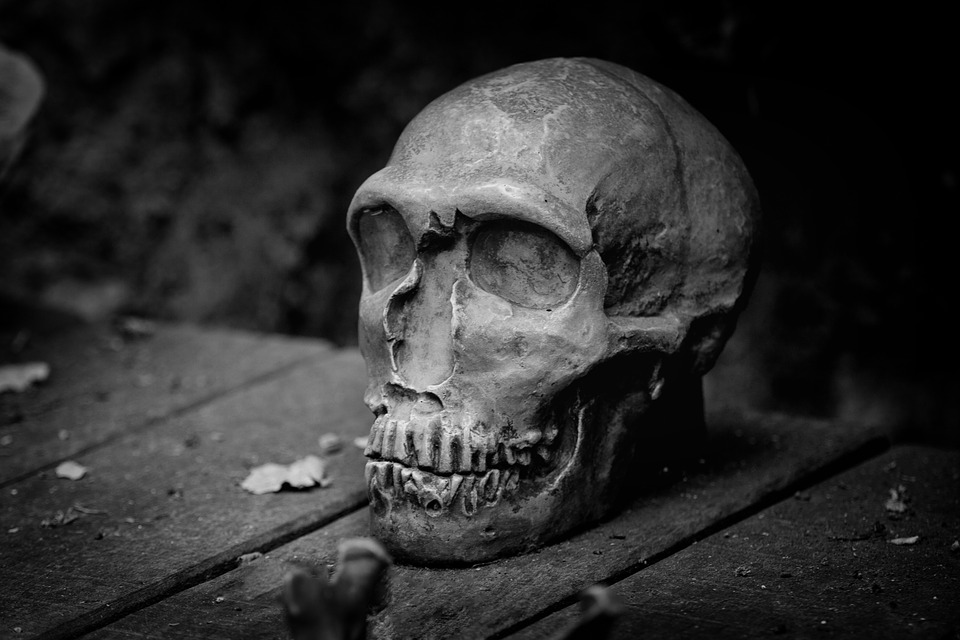 We wanted to look at that a little more closely. While no one really wants to die, there are certainly better ways to go than others, right? So we decided to do a little research into the ways in which people have died.

Then you’ve got the extremists. These people will do, literally, anything to lose a few pounds. Such is the case for people who swallow tapeworm eggs. Now, you were told since you were just wee that swallowing bugs will kill said bugs, right? Presumably the acid in your stomach will disintegrate the poor things, and they don’t stand a chance.

Not tapeworms. These guys grow, even thrive in the intestines. Eating undercooked meats is one way that people become infested by tapeworms. But some people do it deliberately. Dieters in Hong Kong have been warned against the dangers of this.

So what happens when you swallow tapeworm eggs? Tapeworms consist of two organs. One organ acts as an anchor, and attaches itself to your organs. The second organ’s purpose is to reproduce. While the tapeworm is attached to your intestines, it will slowly absorb nutrients that you’ve eaten through its skin. Meanwhile, you’re playing host to thousands of tapeworm larvae. You’ll lose weight, sure. Sometimes too much weight.

If the loss of nutrients doesn’t kill you, the larvae might. Larvae can find their way into your muscles. Tapeworms will also infect your spinal cord, causing paralysis. And they can make their way to your brain. The worms will eat your organs, creating one of the worst ways to die. 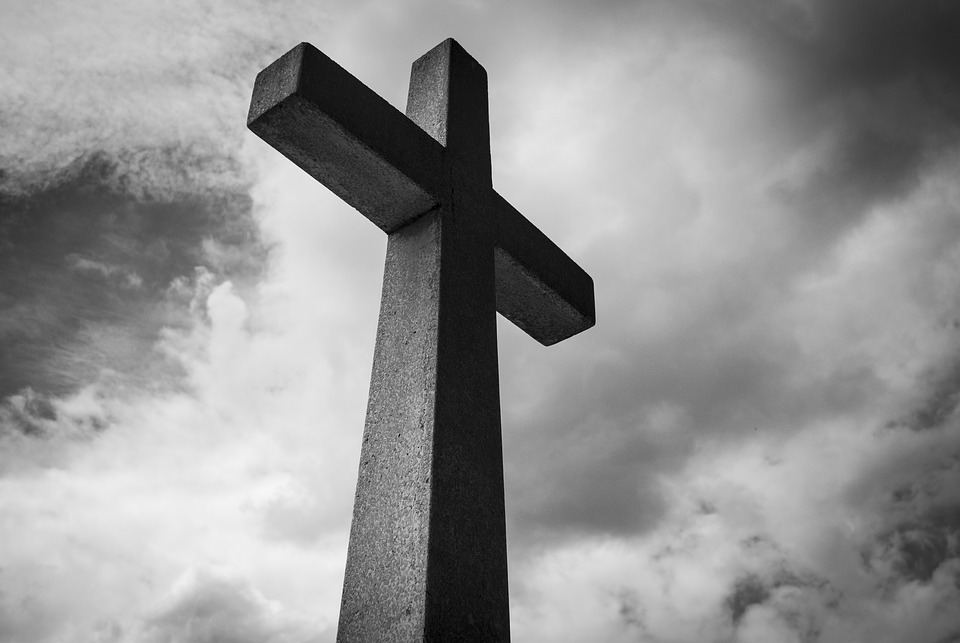 Quicksand isn’t all it’s cracked up to be. Death by quicksand isn’t as quick and dramatic as its portrayed in movies and on television. First, let’s define what quicksand is. Then, we’ll look at how it will kill you.

What you’ve probably seen in movies is an unexpected patch of soggy mud or sand. A weary traveler will walk through the desert in search of water, and suddenly find himself sinking into a gooey puddle of quicksand.

That’s only somewhat accurate. When water pools underground, you won’t notice it. But as you step onto a seemingly dry area with this subterranean water, you’ll find yourself slowly becoming stuck.

Quicksand is the result of sand, clay or other sediment being saturated with water. When you step on this substance, the particles are agitated, and the water can’t escape. The sand becomes liquefied, and it can no longer support a person’s weight. So you sink.

But you’re not going to be sucked into quicksand and die of suffocation or drowning. Instead, you’re going to be killed by exposure to the elements. You’ll either freeze to death or suffer sunstroke, all while fighting to get “unstuck.” In some cases, since quicksand is found near tidal waters, you’ll die when high tide comes in. Either way, it’s slow and gradual, and one of the worst ways to die.

In the US legal system, the electric chair was initially thought to be a humane way to kill a convict. It has been used to execute many, including the likes of Ted Bundy and other American serial killers. However, that was researched a little more thoroughly and found to be untrue. Electrocution is one of the worst ways to die.

The theory behind the electric chair was that the death was quick and relatively painless. The electric current would find entry into the body through one arm, stop the heart, and exit through the other. This created a type of human circuitry.

But sometimes things don’t go as planned, and electrocution is not so simple. The blood boils when the body is electrocuted. This can cause severe swelling, and in some cases will cause spontaneous combustion, or at the very least ruptured eyeballs.

Electricity, literally, cooks you from the inside out. Your blood boils and your organs cook. And the worst part of electricity is that it causes your muscles to seize. So if you’ve inadvertently grabbed onto an electric fence, for example, you’re not going to be able to let go.

In a best case scenario, a jolt of electricity will pass through your body and cause your heart to stop. In a worst case scenario, you will lose motor function and slowly flash fry yourself. 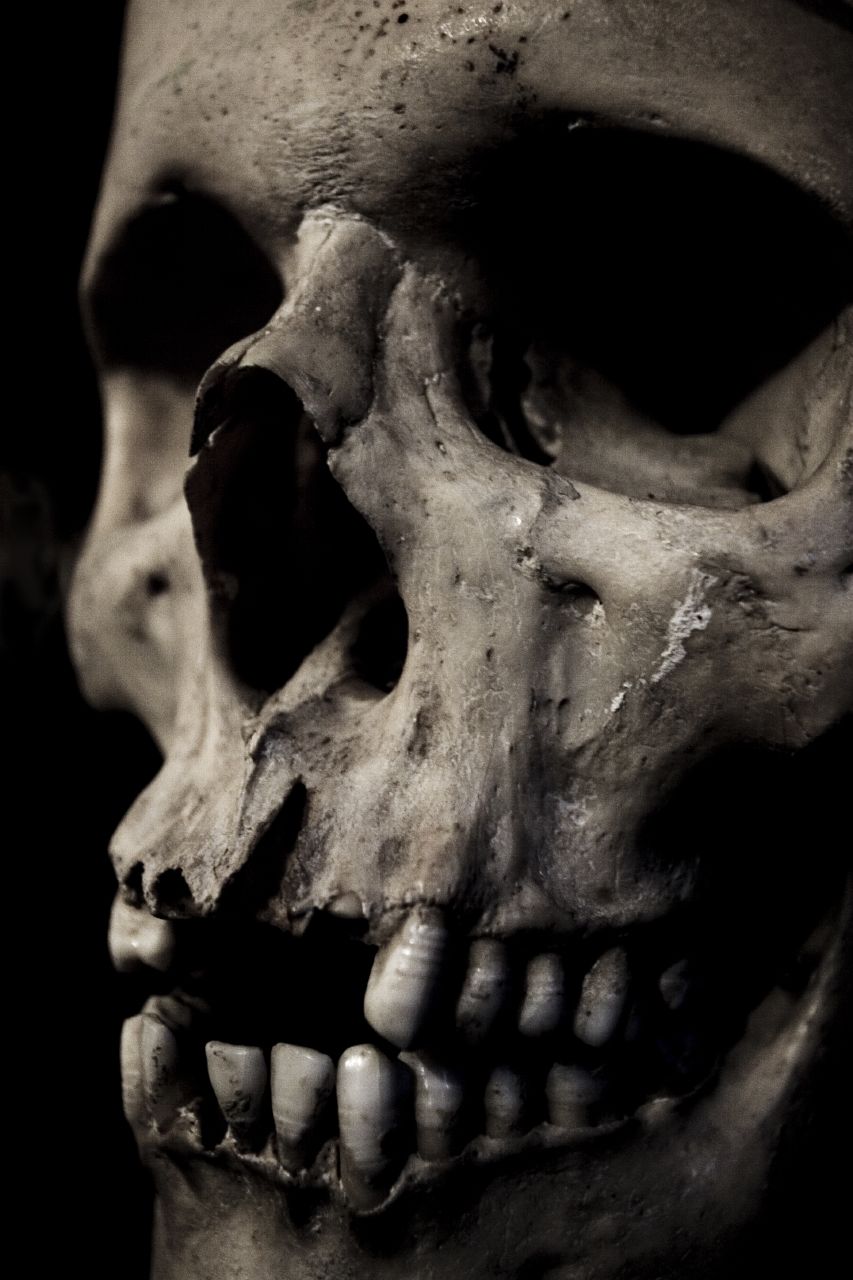 There’s a reason you shouldn’t play with matches. First, your mother told you not to. Second, because it’s one of the worst ways to die.

We’ve all been burned. You’ve taken a tray of cookies out of the oven, or done something equally benign like started a house on fire to get your job back. It hurts. And it doesn’t just hurt for a minute. It hurts for days after the actual burn.

So imagine, then, that your whole body is feeling that sensation. You can’t get away, and as the flame approaches you, you begin to feel warm. Then you begin to feel very, very hot. As the flames begin to touch you, the hormones in your body begin to pump, which will boost your resistance to the pain for a while.

But then, your skin begins to cook and you definitely feel the heat. You’re going to feel a deep pain all over your body. It’s a pain that’s not localized, so it’s dull, yet your nerve endings are shot so the pain is severe. Finally, your body will likely surrender. You’ll be left unconscious from the shock of smelling yourself cook, from the pain, or from smoke inhalation.

Though you’re unconscious and can’t register most of this pain, you’re not dead yet. Eventually, you’ll die as blood and the other fluids in your body are evaporated and your heart stops.

Everyone’s scared of the apocalypse. The jury’s still out on how the world will meet its demise. But the panel is leaning strongly in favor of either a zombie takeover or a nuclear annihilation.

We won’t focus on the zombie theory, as we’re fairly certain that we can outrun them. But it’s going to be very difficult to outrun a nuclear blast. And if you’re not lucky to be at ground zero when the bomb hits, you’re going to be in for one of the worst ways to die.

Radiation will kill you, but not in minutes as movies may suggest. The only way that you’re going to be killed in minutes is if you’re at the site where the bomb hits, when it hits.

Radiation, as you know from cancer treatment, kills cells. But in very high doses, it kills the wrong cells, and too many of them. If you’re pretty close to ground zero, your skin is going to become red, and it will blister. It’ll eventually peel right off your body, leaving you susceptible to infection and disease. You may end up looking like one of the zombies in the alternate theory.

The worst effects of radiation are caused as your white and red blood cells and your platelet counts rapidly decrease. Your body is trying to fend off infection, while coping with the loss of the cells which do it. Your cells are dying, and there’s no way to stop it from happening as the radiation slowly kills you.

Freezing to death has long been though as possibly one of the best ways to die. That may or not be true. There’s a paradox that occurs when you freeze to death. At first, you may feel numb or even peaceful. But in time you’re going to feel inexplicably hot.

No one really understands why this is true, but there have been examples of the phenomenon throughout history. The Donnor Party is one example. In some cases, when you begin to freeze to death, you’re going to start taking off your clothes. In most of the cases studied, the victim begins with his pants, and takes off other articles of clothing, leaving a trail of clothes in his wake.

Finally, as your brain realizes in its half-capacitated state that you’re freezing to death, you’ll seek a place to burrow. Your brain essentially tells your body to burrow up and die. 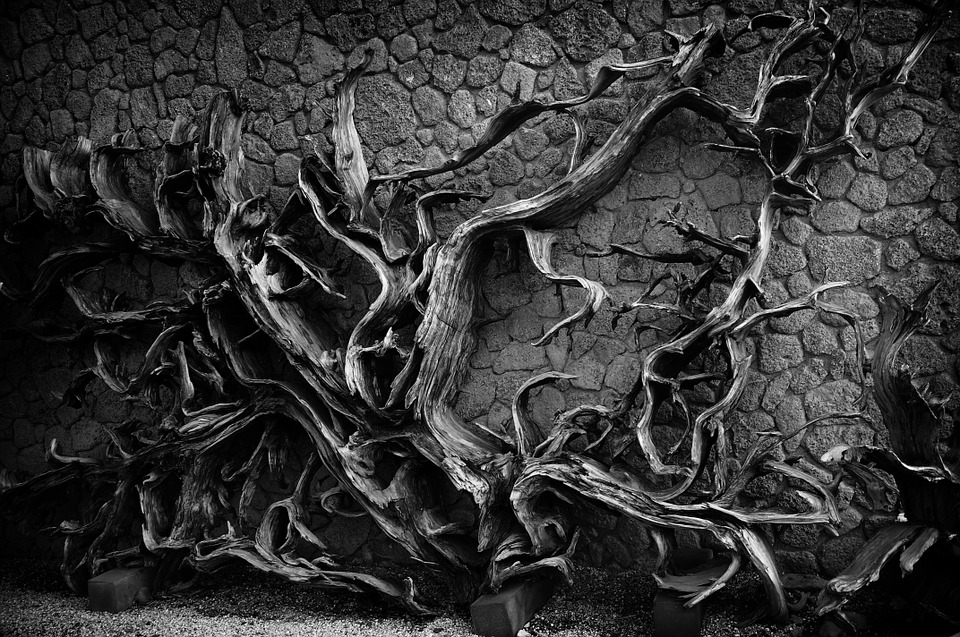 If you happen to be exposed to the elements in, say, a desert or tundra environment, you’re going to die in a much different way. Typically, it’s referred to as dehydration, but the effects that the elements have on your body create a slow and miserable death.

Say, as in our example, you find yourself trapped in quicksand and don’t know how to free yourself. You’ve been hiking in the desert and have spotted a bit of water in the near distance. It’s not an oasis – it’s actually water that your body needs desperately.

But as you walk, you suddenly feel your feet sink into a wet and silty puddle. As you try to step out, you get more and more stuck, until finally you’re waist deep in quicksand.

You started your trek early in the morning, and the air was a bit chilly. But as your exert yourself in an attempt to get free, the air around you is warming and you’re beginning to sweat. You’re slowly dehydrating, and your body is losing its ability to regulate your temperature.

As the day goes on, you begin to experience nausea, and you vomit several times which further dehydrates your body. Your heart rate skyrockets, and your muscles begin to cramp. It’s possible that you’ll pass out from exhaustion.

You likely won’t die the first day, though. It’ll take a few days for the sun and the cold to take their toll on your quickly weakening body. You’re feeling unbearably thirsty, and without water your organs can’t flush out toxins. They’re building up inside your body and slowly poisoning you. Eventually, your kidneys will fail, or if you’re lucky, you’ve died of a heart attack.

Everyone has a best case and a worst case scenario. Dying “peacefully” in your sleep, surrounded by loved ones and high as a kite on painkillers is probably one of the best ways. But we want to make it clear that we understand that everyone has fears.

For the purpose of this article, we covered a few of what we think are the most painful and slow ways to die – but we didn’t account for the fears that you, personally, may hold. Heights, spiders, snakes, or death at the hands of another are a few of these, and all are valid.

We cover homicide and unsolved mysteries a lot on Ways To Die, as well as some of the stupid things that people do to get themselves killed. See our articles on Easy Ways to Die and Dumb Ways to Die for those. And as always, we’re offering you a disclaimer that we understand that death is a sensitive topic, and nothing you read should be mistaken otherwise.