Breaking News
Home / When Will I Die? Estimations Based on Culture, Age, Country and More

When Will I Die? Estimations Based on Culture, Age, Country and More 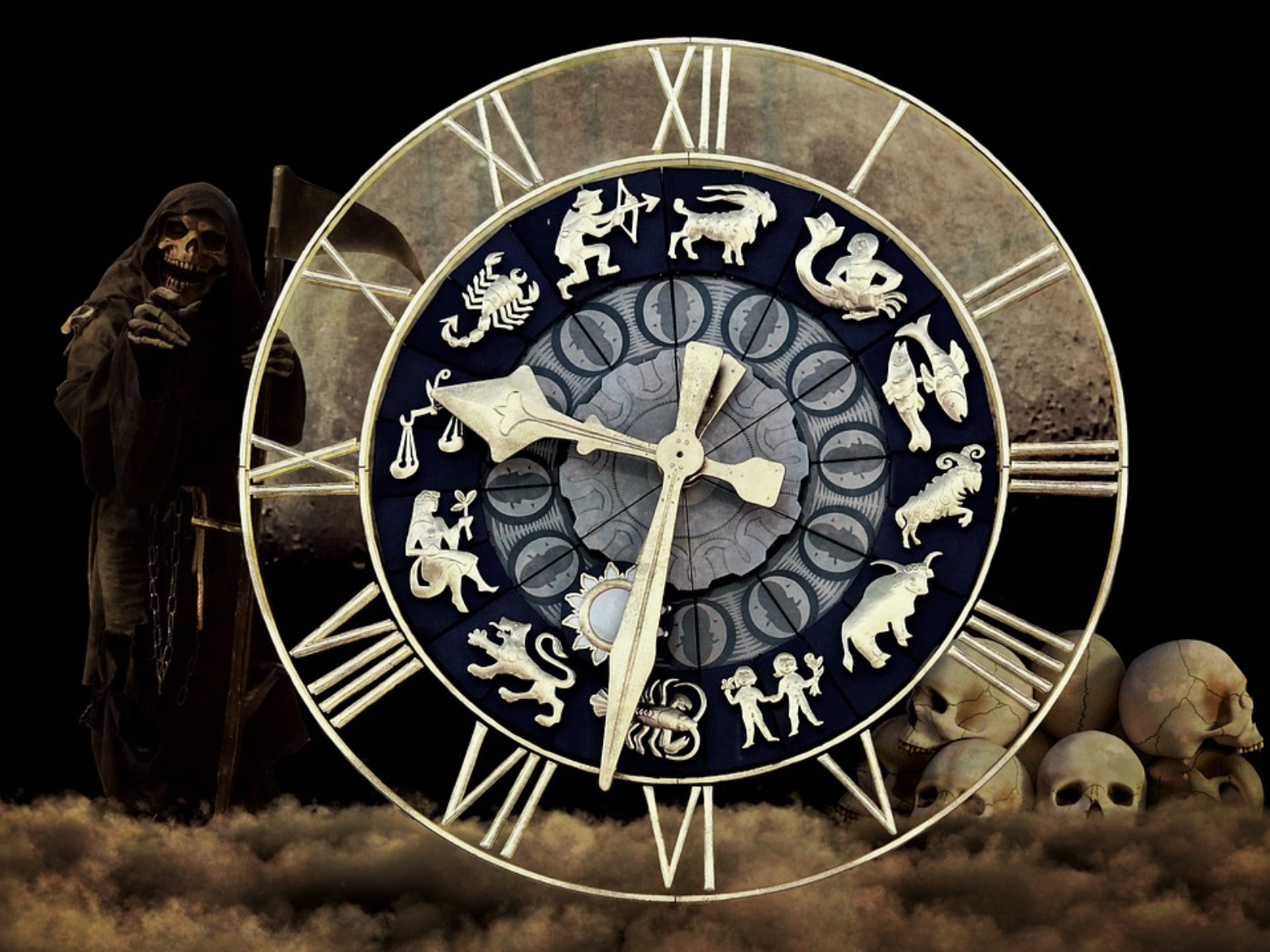 Ask the internet, when will I die?

You’ll be rewarded with oodles of calculators, including Death Clock, one of the most popular, and a number of other sites. You’ll usually have to input some basic information about yourself – do you smoke? Drive a car? Do you always wear your seatbelt?

We’re not sure how accurate those calculators are, but it’s true that there’s some factual basis behind them. Your life expectancy can vary depending upon your diet, the country where you live, your eating habits and even which generation you belong to.

So when will you die? Only the fates know for sure. But here are a few factors which can influence the date of your ultimate demise.

It’s not just marriage, either. Studies have shown that the quantity and the quality of a person’s social relationships can impact life expectancy. For example, elderly people who spend time helping others and engaging in social activities will live longer than those who are reclusive.

The country where you live has a huge impact on your life expectancy. When will I die? Well, it depends on whether you live in Japan or in Sierra Leone.

If you live in the United States, you don’t fare quite so well. Men will live an average of 76.9 years. Women will live to be, on average. 81.6.

Of course, you know that it’s recommended that you get plenty of exercise, eat a healthy diet, and stay away from tobacco. Here’s how those factors play into your life expectancy.

Alcohol consumption is a tricky subject, and deserves a category of its own. The reason is that people who don’t drink typically have a wide range of reasons for abstaining.

First, there are those with alcohol addiction. Some have quit drinking because of their fear of becoming addicted again.

Then, there are those who abstain for religious reasons. The lifestyles of these people may be different from a non-religious person who doesn’t abstain.

Health reasons could be a cause of abstinence. Of course, health problems will certainly play into answering the question, when will I die?

However, it’s been proven that those who suffer from alcohol use disorder will die 24 to 28 years earlier than the general population. That said, alcohol consumption plays a huge part in determining your life expectancy.

The Generation You Belong To

We’re living longer and longer, thanks to medical advances, education and research. How much longer? Well, someone who was born in 1900 would have a life expectancy of just 33 years. By 1950, that age had increased to 48 years.

Of course, there are external factors which impact how long people live. Wars, plagues and other forces will certainly affect mortality rates and age at death.

Here’s how long each generation is expected to live: 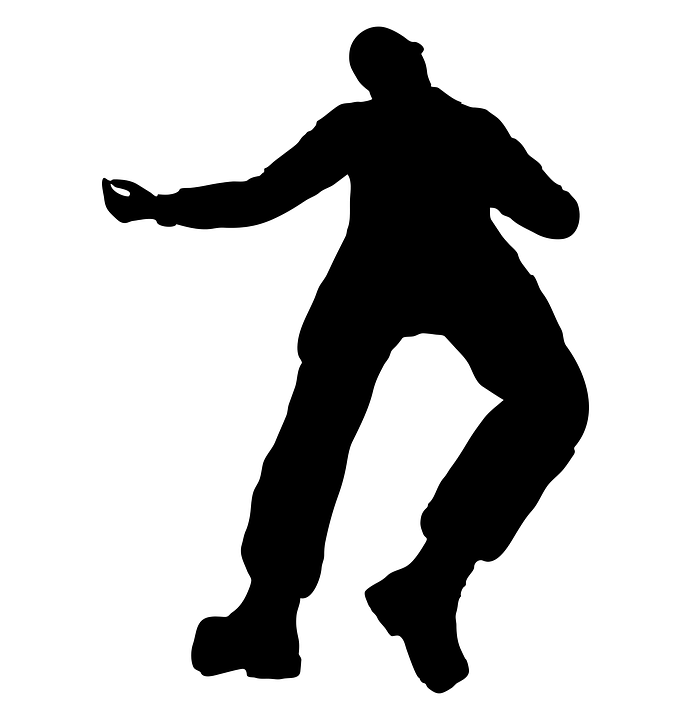 Your economic status will have an impact on how long you live. Of course, those with a thinner wallet will have less access to healthcare, healthy foods and other saving graces than those with a fat checking account.

This is true globally. A low socioeconomic status will make at least a 2.1 year difference in how long you live. Hopefully this trend will begin to reverse as more programs allow access to healthcare and education.

When Will I Die?

Want to know when you’ll die? You could take one of those online tests. We tried it – one of us is expected to live to the ripe old age of 85. Another of us is scheduled to die next week. Only time will tell – we hope to stick around for a long time.

But for more accurate representation of your life expectancy, you can consider your lifestyle, eating habits and the generation in which you were born. Factor in where you live and your family’s medical history. Now, think about how much you drink, and whether you smoke cigarettes.

Think about all those things, and you’ll get the answer – there’s no way to know when you will die! You can certainly make changes to increase your odds of living a long, healthy life. But nothing in life is certain, so just live your life as if each day were your last.