Serial Killers in Texas (Murderers from the Lone Star State) 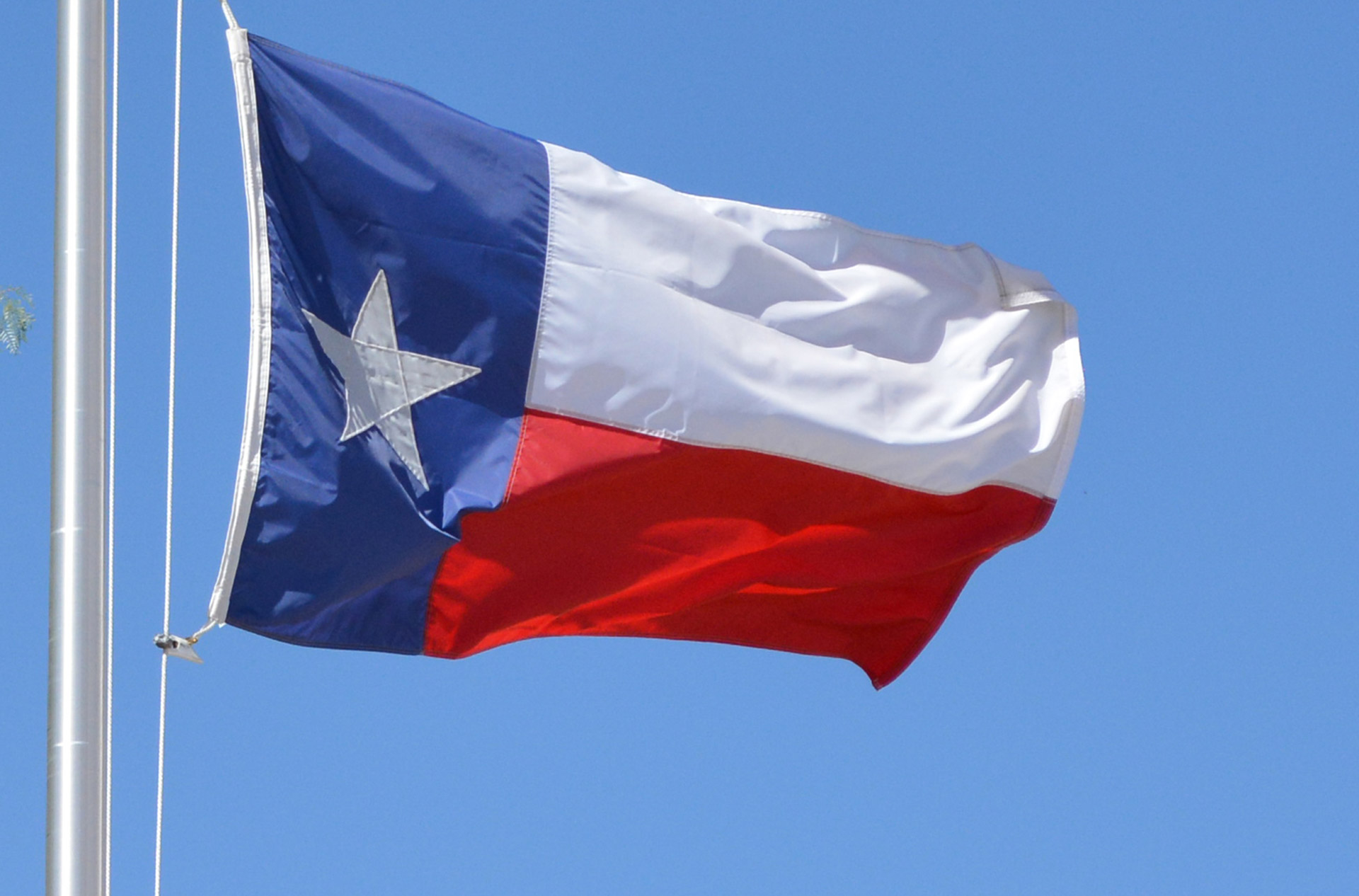 Known as the Lone Star Stare, Texas is the largest state in the contiguous United States, a mammoth that covers nearly 270,000 square miles, which makes it bigger than the entire continent of Europe.

Texas has had a vast and varied history. Not quite as much as Europe, but at times it has been equally bloody and as well as being home to several of the country’s worst spree killers, it has also borne some of the worst US serial killers that have ever lived. In this guide we will take a look at those than serial killers.

There is a lot to cover, so to begin with let’s look at the worst killers in Texas history—the ones with the biggest body counts and the sickest rapsheets.

A moniker like “The Candy Man” is enough to send a chill through anyone’s bones, mainly because it was the name of an eponymous serial killer from classic series of horror films that borrowed from many myths and true stories, combining everything from the Bloody Mary urban legend to the story of Dean Corll, who is said to have murdered 29 people in Houston in the 1970s.

He didn’t act alone and had two other men alongside him, David Brookes and Elmer Wayne Henley Jr. The three men abducted, raped and then murdered a number of young boys from the city. At the time the murders were known as the Houston Mass Murders and were considered to be the worst known case of serial murder in the United States, primarily because this was before the crimes of killers like Gary Ridgway, Ted Bundy and clown killer John Wayne Gacy came to light.

He earned the nickname “Candy Man” because his family ran a candy factory and he would give free candy to kids in order to win their trust. He was later killed by one of his accomplices, who would confess their crimes to the police.

The only person who really knows how many people Henry Lee Lucas killed, is Henry himself, and even then we can’t be sure. What we do know is that he killed his mother and spent 10 years in prison, before being released due to overcrowding. We also know that he was later arrested and imprisoned again for the attempted abduction of three schoolgirls.

After that, it gets a little hazy. As Henry tells it, he had already killed by this point and would go on to kill 3,000 people (a number that started at 60, progressed to 100 and then jumped straight to 3,000). He is often referred to as the Confession Killer simply because he seemed to confess to everything and anything. In the beginning the police were sure he was a serial killer and simply thought he was exaggerating, but some experts have since questioned whether this was true and have suggested that the number of victims may be several, as opposed to hundreds or thousands.

They point to the fact that he had had been making false confessions since his very first arrests and that lawmakers would be reluctant to admit that they had been tricked into believing these initial confessions. However, if they are true, then he is the most prolific serial killer in history.

If Henry Lee Lucas did indeed lie about all of those murders, then Carl Eugene Watts becomes the most prolific Texas serial killer of them all. He is believed to have started killing when he was 20, choosing female victims between the ages of 14 and 44, before kidnapping them, torturing them and murdering them.

Born in Killeen, Texas, Watts was said to have been bullied aggressively from a very young age and by the time he was 16 he had been arrested for sexually assaulting a man ten years his senior. He was said to be a very intelligent man, but he received poor grades in high school and after getting a college football scholarship he was expelled after just three months. It seemed that he just couldn’t keep his hands to himself and even from that young age he was stalking and assaulting young men and women.

He lived in Houston and then Michigan and in that time he is believed to have killed as many as 100 women. However, while the Houston authorities were willing to grant him a plea bargain if he confessed to his crimes and showed them proof, the Michigan authorities were unwilling. As a result, they were only able to link him to 12 murders in Houston, with another 80+ being suspected across Texas and Michigan.

Jones worked as a nurse in San Antonio during the 1970s and 1980s and was suspected of killing more than 60 infants and children in her care during that time. She was only ever convicted of two of those murders as suspected cover-ups by the hospital had led to a lot of evidence being destroyed, but officials were confident that there were many more victims.

Although this suspected Texan serial killer is thought to have been one of the most prolific child killers in US history, she was due for release in the spring of 2018, when she would have been 67 and able to enjoy the final years of her life in the kind of freedom that was never offered to her alleged victims.

This insane loophole was the result of a Texas law created to ease overcrowding. However, it is highly unlikely that she will actually be released this year as further charges are being filed to prolong her term in spite of this law and should she reach the end of the term regardless then the previous unconfirmed murders will likely be brought to light again.

Here’s hoping that she doesn’t taste freedom again, because even if the allegations are false and she didn’t kill 60 children, we know that she killed at least 2 and that should be reason enough to throw away the key.

There have been more than a fair share of serial killers from Texas over the years, and that’s not even including the spree killers that have terrorized the state’s schools, malls and other public spaces. Here are a few more of those evil serial killers whose names are forever etched into the annuals of this state’s history.

Linked to 5 murders in Illinois and Texas, Rhoades is thought to have killed as many as 50. He subjected his victims to brutal torture and rape and took pictures of them during his vile acts. Known as The Truck Stop Killer, father time has yet to catch up with Rhoades and deal him a deservedly slow and painful demise, because he is currently still alive and well in an Illinois correctional facility where he is serving life without parole.

The “Butcher of Elmendorf”, as he was known, Ball is thought to have killed as any as 20 people, before shooting himself when confronted by the police. He saved them the time and money of a lengthy court case and justice was served. By all accounts Ball was a nasty, despicable human; a violent murderer who tortured animals and led many innocent women to their death. This was one suicide that no one shed a tear over.

Known as The Railroad Killer because he killed close to the tracks and then jumped on passing trains, Resendiz murdered women in several states, including Texas. He would rape and rob some of his female victims before murdering them and then sending some of the money back to his wife in Mexico. We’re all for supporting your family back home and for doing what it takes, but there is a line and this Texan serial killer clearly didn’t grasp that fact.