Stage Deaths: Musicians, Comedians and Entertainers that Died on Set and Stage 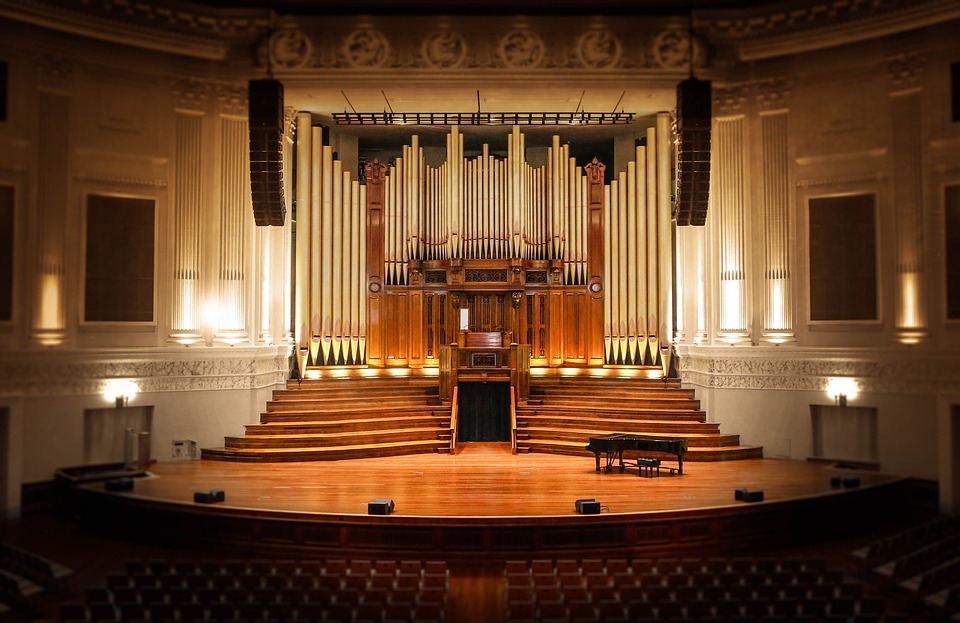 Being on stage does a lot to a person. Even the most experienced performer gets anxious and when you consider rockstars perform, actors act and entertainers entertain until a late age, it’s no surprise that there many people have died on stage performing. These live stage deaths were the last act in the lives of these entertainers.

You could argue that they died doing what they loved, but let’s be honest, I’m sure they would have preferred to die peacefully (or not at all) than to do it in front of thousands of screaming fans.

If you’re not a fan of heavy metal then this name won’t mean much to you. If you are, then you’ll know what’s coming and you’ll no doubt have a lot of respect for this man.

Dimebag Darrell (real name Darrell Abbot), was one of the most gifted guitarists of his generation, a man who mastered the art of rock riffs and singlehandedly took the groove metal genre to a new level. Dimebag helped to form Pantera, whose breakthrough album Vulgar Display of Power put them on the music map in 1992, after years of trying to attain commercial success.

By 2004 the band had gone on a hiatus, parting ways for side projects and angering a lot of diehard fans in the process. One of those fans blamed Dimebag for the breakup and decided to punish him. Nathan Gale was a 25 year old former marine who tool a 9mm Beretta pistol to a gig headlined by Dimebag’s new band Damageplan.

The set had only just begun when Gale unloaded over a dozen shots from the pistol, five of which hit their target. Abbott was pronounced dead at the scene. Another in a long line of gun crimes in the US. 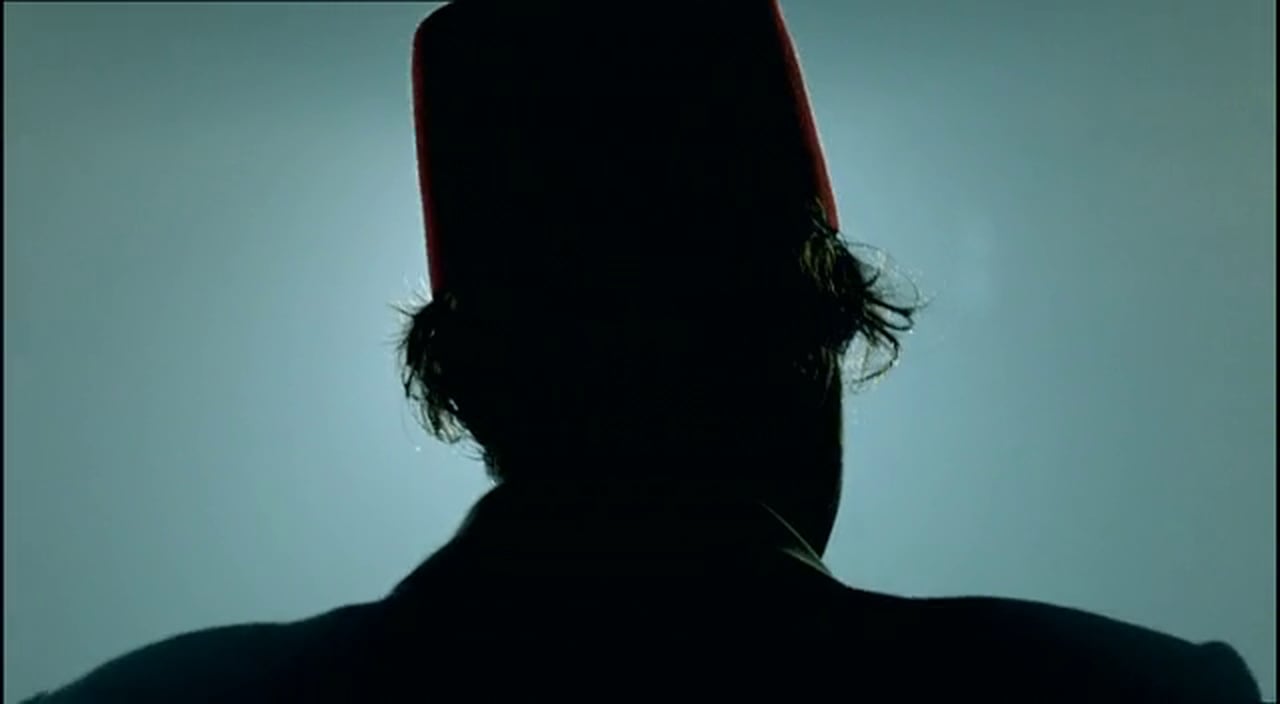 Tommy Copper was a friendly giant who made a living as a comedy magician. He wasn’t the best magician in the world, but his comedy came from his often inadequate and sometimes brilliant magic, as well as his witty one-liners. He was the epitome of a a 60s and 70s comedian and that’s why the British public fell in love with him.

He headlined many big shows and was a huge name on British TV. It was during one of these shows, live on TV, that Tommy Cooper passed away of a heart attack. Millions watched him die and many assumed it was a joke, part of the act. They only realized that something was amiss when the curtains were drawn.

As Cooper gasped for air, the audience laughed, believing it to be another gag. He likely spent his final moments hearing the sound of the audience laughing, which, as cruel as it sounds, was what he lived for. Tommy Cooper is arguably the most well known of all stage deaths in the UK and one that many people above the age of 40 actually remember seeing live. 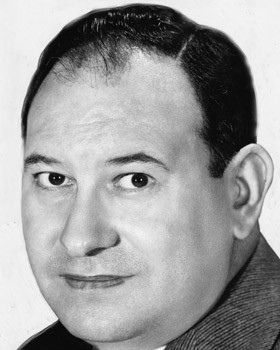 There are several other stage deaths that have initial triggered laughter as opposed to shock from the audience and Harry Einstein is one of those. He had just finished his set at a famous LA comedy club when he collapsed. Known for his dark humor, the immediate reaction of the audience was to assume it was all a joke and when fellow performer Lucille Ball asked, “Is there a doctor in the house” the audience assumed she was delivering the punch line.

He was eventually dragged off stage where a physician tried, unsuccessfully, to revive him. Not wanting to continue, the other comedians asked a performer to sing a song. They agreed, and promptly broke into an unfortunate number titled “There’s no Tomorrow”.

Best known for his performances in the Carry On films, which blended a mixture of comedy and double entendres with theatrical acting, Sid James was also a master of the stage. He was born in South Africa, but he made his name in the UK and that’s also where he met his end.

He was touring with The Mating Season at the time and was performing at the Sunderland Empire Theatre when he collapsed on stage. He was rushed to the hospital and was pronounced dead an hour later. Many comedians and actors who have performed at the theater since have claimed to see James’s ghost.

It seems that many notable stage deaths have occurred in the UK, with comedians and actors meeting their demise via heart attacks. Such was also the case with Eric Morecambe, who was part of the comedy act Morecambe and Wise, one of the most celebrated comedian duos in the country and one that inspired many future entertainers.

The stress of the job and of performing so regularly to so many, as well as the fact that he is said to have smoked 60 cigarettes a day (okay, so it’s probably more to do with the cigarettes) contributed to this stage death. It happened during a charity show, where he is said to have been on his very best form, giving the audience a night to remember before disappearing stage left and suffering from a fatal heart attack. It wasn’t his first, but it was to be his last.

See our Deaths From Weed and Other Drugs to learn how dangerous smoking can be.

John Ritter, of 8 Simple Rules for Dating my Teenage Daughter is an actor who died during production. It wasn’t live and viewed by thousands, but it’s certainly one of the more shocking and notable stage deaths. He was just 55 when he started sweating profusely and struggling with chest pains while filming the ABC sitcom.

Although not strictly a stage death, Steven Irwin also died while filming a TV production after being stung by a stingray when working on a documentary. Marty Feldman went the same way, dying on the set of Yellowbeard when he was just 48 years old. The actor is best known for his performance in the classic Young Frankenstein and a major contributing factor to his early demise is the fact that he smoked 5 packs a day.

Other stage deaths include Tiny Tim, the man with the unique voice who passed at the age of 64 during a ukulele festival, and Brandon Lee, who famously died while filming The Crow following an incident with a malfunctioning prop gun (see Dumb Ways to Die).