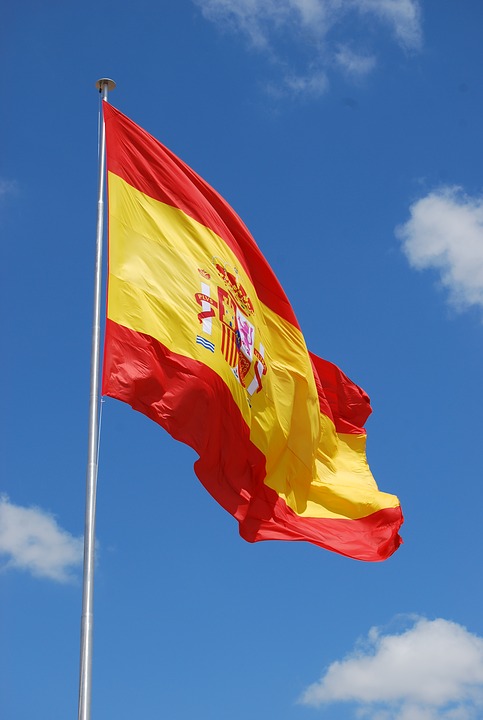 Born in 1809, this early Spanish serial killer actually thought he was a werewolf. He blamed the murder of thirty victims on this werewolf curse. Claiming insanity is one thing, but this was a step further and as you probably guessed, it didn’t work.

He did avoid the death penalty, earning himself a life sentence in prison before eventually killing himself. There are a lot of legends and myths surrounding this man and many of these apply to his death as well. Some say he died from an illness, others say that his death was the result of a guard shooting him to see if he would turn into a werewolf.

Ballesteros was a Valencia born serial killer that began her short spree by killing her baby daughter with an overdose of a drug used to treat alcoholism. Her daughter was just 5 months old at the time and Ballesteros would get away with the crime for many years.

This Spanish serial killer may actually be better described as a multiple murder. She killed four people, but they were her husband and two of her children. What defines her as a serial killer and not a multiple murderer is the fact that there was a gap, with her daughter being killed in 1990, followed by her other daughter and her husband in 2004, as well as a failed attempt on the life of her son.

She was sentenced to a total of 84 years in prison in 2005. She has been described as a Black Widow and a poisoner. But whatever category you put her in, this is clearly one messed up, evil individual who is right where she belongs. 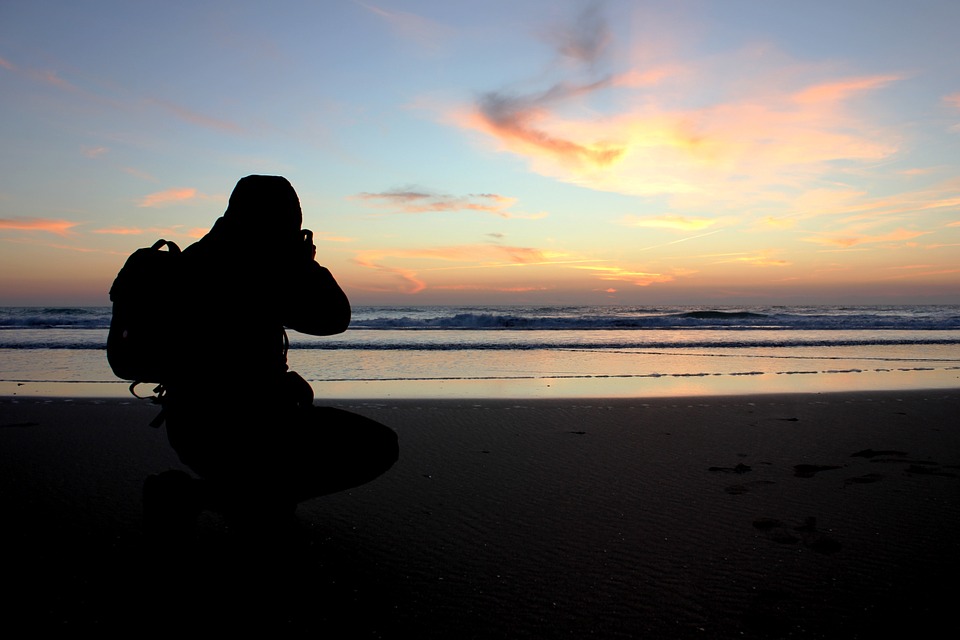 This Spanish serial killer began by running over and then raping a woman. He served time in prison for that crime, but his time behind bars seemingly turned him into more of a monster because when he was released he progressed to murder.

The horribly irony of this situation is that his friends and family campaigned for his release, citing his innocence and claiming he was a good guy. The courts agreed, releasing him on good behavior and condemning many Spanish citizens to an early and painful demise.

Between 1995 and 1996 he took the lives of 5 women, all of which were murdered in Castellon, which is why he became known as “The Castellon Killer”.

Serial killers aren’t always a product of a tormented childhood, but as you can see from our lists of American Serial Killers, French Serial Killers and pretty much every other list, it is a major factor. Many abused children go on to live normal lives, but a small number turn their trauma into bitter resentment and take it out on society, such was the case with this Spanish serial killer.

His mother died while giving birth to him, he became a prostitute to both men and women in his teens and after joining the army and learning how to fight and kill, he left to live on the streets where he regularly got into fights. He spent time in mental hospitals, but was released multiple times, after which he progressed to serial murder.

His crime spree began when he was 21, in 1964 and it ended 7 years later. He killed with the intention of robbing people, but he would also rape women after he had killed them. He killed them in close and personal ways, using his bare hands to strangle them, or beating them with blunt objects.

As he was a nomad who didn’t always kill for pleasure or with the same MO, he was hard to stop and police are still not entirely sure how many he killed. They know it was at least 7, but many estimates put the numbers as high as 48.

Other Serial Killers from Spain 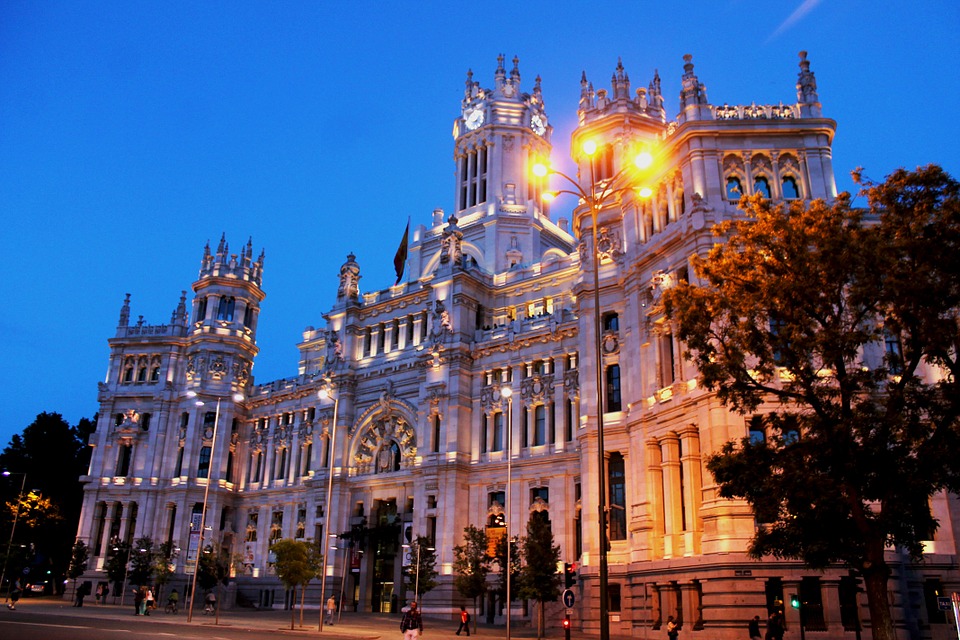 There have been many more Spanish serial killers, with victims and crimes that vary from the few and the obscene, to the many and the nightmarish. Here are some more of the worst serial killers from Spain’s history.

Known as “The Old Lady Killer”, Vega raped and killed old women and is said to have taken the lives of as many as 16. He was sentenced to over 400 years in prison for these crimes in 1995 but served just 7 before he was murdered by two inmates and buried in a pauper’s coffin.

This Spanish serial killer became known as “The Playing Card Killer”. Serial killers have always liked to play with the press and police, from Jack the Ripper to The Zodiac. This time Galan is said to have only started leaving cards nearby after the media made a big deal about a card being placed at the scene of one of his murders. In total he killed 6 people and was arrested in 2003.

Known as “The Valdepenas Killer” for the region in which he killed, Tercero was known to beat and sexually abuse his wife and children, before upgrading to murder and killing 3 people. His murders occurred between 1993 and 1998 and he was arrested and imprisoned in 2005.

Serial killing cannibals and necrophiliacs are rare and they trigger an innate disgust that goes far beyond what we feel for a multiple murderer. That’s why killers like Jeffrey Dahmer remain in the public conscious and that’s why Francisco Garcia Escalero is one of the most infamous serial killers from Spain.

Between 1987 and 1994 he is said to have killed 11 people, practicing cannibalism and necrophilia and telling arresting officers that hallucinations had urged him to commit the crimes. He was sentenced to time in a psychiatric hospital in 1995 after being declared insane.