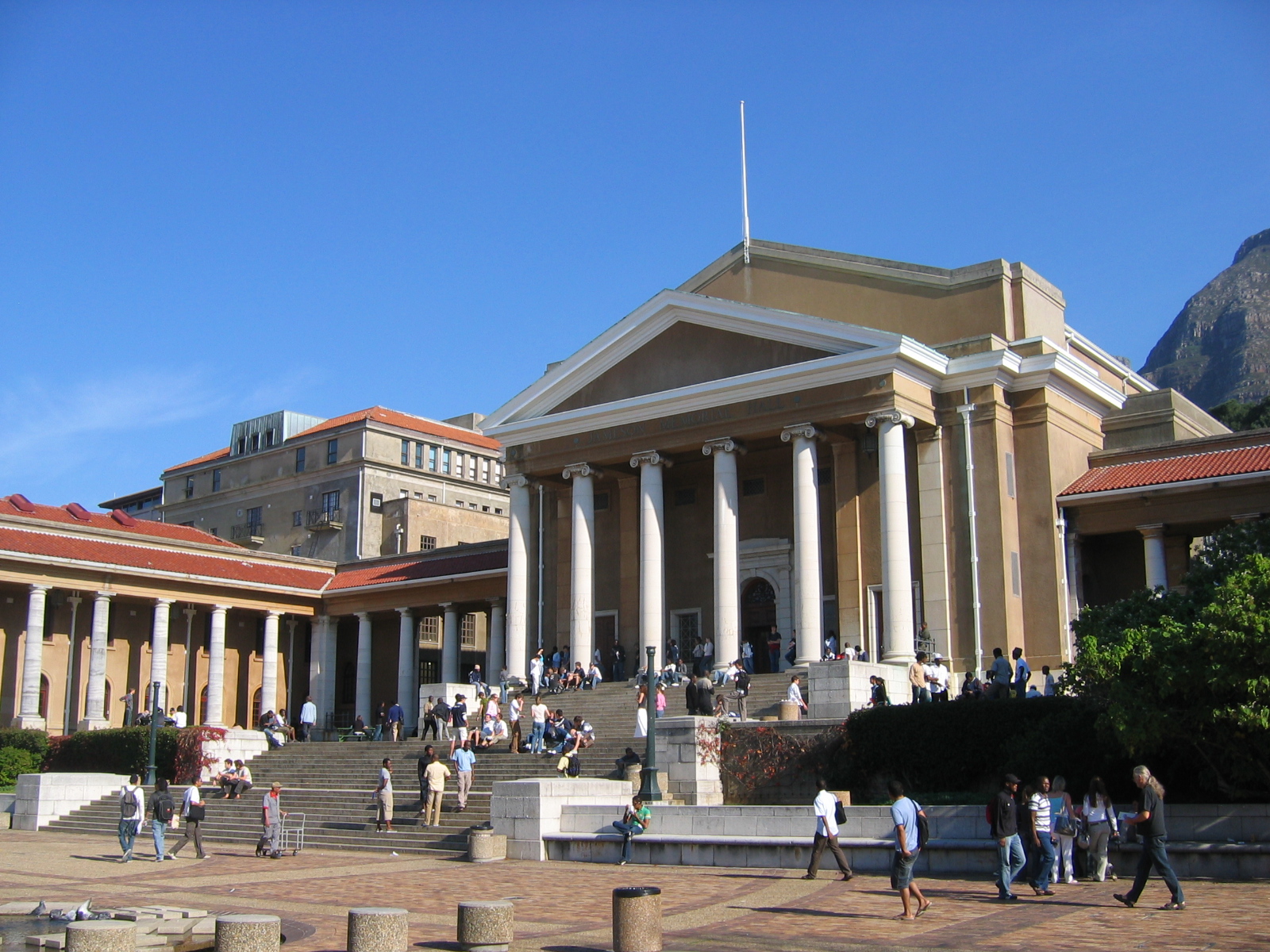 When you think of serial killers you think of the United States. Not only was the term coined in the US but they have produced some of the worst and the most prolific.

This South African serial killer earned himself a place on our list of the Worst Serial Killers. Callous, cold and evil, Sithole is known to have killed 38 women but is suspected of killing many more. He was active between 1994 and 1995, a very short time considering how many people fell victim to his attacks.

Born in 1964, Sithole killed in Atteridgeville, Boksburg and Cleveland, all suburbs of Johannesburg, He earned the nickname “The ABC Killer” and after his arrest he claimed to have killed over 70 victims, not all of which could be confirmed. As well as multiple murders, Sithole was also a serial rapist and had been arrested and sentenced for rape prior to beginning his murder spree.

Capital punishment had been abolished by the time he was arrested and sent to prison, leading the judge to comment that if that had not been the case, he would have sent him to his death. Instead he remains incarcerated and will never see the light of day. 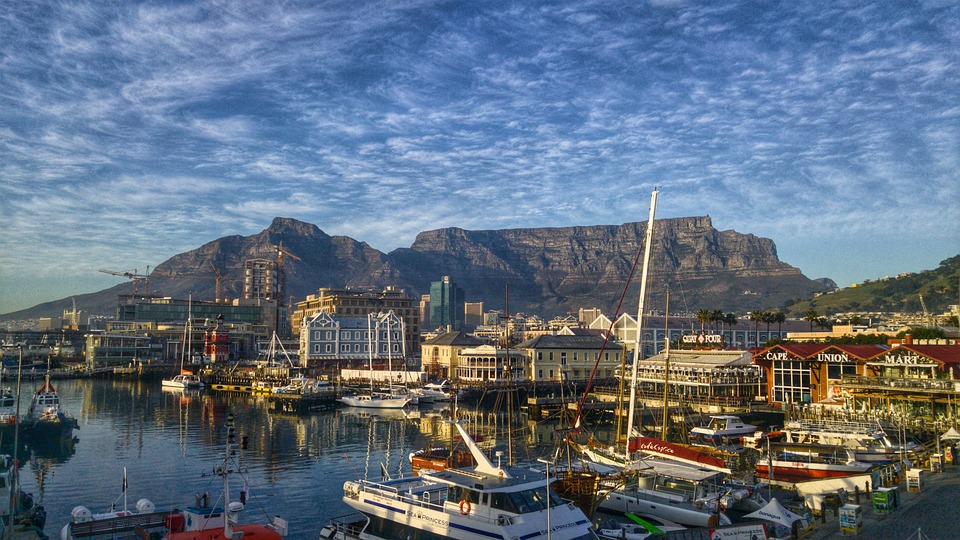 From the years 1986 to 1994, the “Station Strangler” as he was known, raped and killed a number of young children. He was initially arrested and charged with the murder of a single boy, who was 10 at the time of his death. Many more victims are suspected, but it is that single death that he was charged for and remains incarcerated for.

He is currently serving a life sentence, 25 years of which is for murder with 10 years being for rape, both for the same victim.

Norman Simons is said to have been a very bright child. He was a gifted musician and he spoke 7 languages, skills that led him into the teaching profession where he allowed his sadistic urges to get the better of him.

This South African serial killer earned himself the name the “Phoenix Strangler”, owing to the name of the town in which he committed 10 rapes and 16 murders. All of his victims were female and all of the crimes took place between 1996 and 1997, giving it the feel of a frenzied spree as opposed to a succession of murders.

The only reason his murderous spree stopped was because police were able to match his DNA and link him to the crimes. He had been arrested three years prior to his first murder, when he had his DNA taken during a rape case that he was later acquitted of. He may have gotten away with a crime back then, but it was thanks to this arrest that police were able to put a stop to his spree and to save the lives of potentially dozens of women.

Wilken was a South African that was active in the Port Elizabeth region of the country. He took the lives of at least 10 victims between the years of 1990 and 1997, raping and abusing his victims prior to murdering them.

Wilkes also killed his own daughter. He claimed that she had been sexually assaulted by her step father and that he was merely releasing her tortured soul to God. He also killed one of his own step-sons and raped the body as it was decomposing.

Wilkes is said to have indulged in cannibalism as well.

If there is any one decade where serial killers flourished in South Africa it was the 1990s. This was obviously a troubled time for the country and one in which it experienced a lot of growth, but it was also one where many serial killers strolled the streets and took the lives hundreds of innocent women, children and men.

Jack Mogale came a little later in 2008 and 2009, but his crimes were just as disturbing and when the stories broke South Africans recalled all of those horrible crime sprees that happened a decade previous.

His crimes have some similarities to those other sprees, including the fact that they all took place within a short time. He killed 16 people between 2008 and 2009, adding rape and kidnapping to brutal murder and announcing to some of his victims that he was a prophet.

Other Serial Killers from South Africa 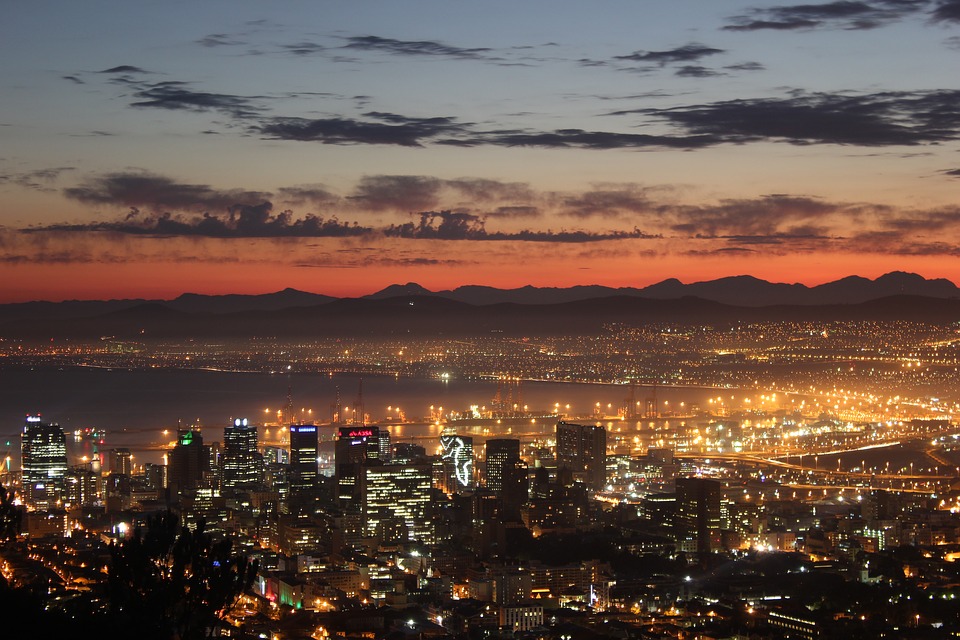 As mentioned at the outset of this guide, there are a huge number of South African serial killers. It’s actually frightening to think how many this country has produced. What’s more, many of them have been after 1950 and a huge number have been white, despite this being a predominantly black country (see Black vs White and Murder Rates by Race to see how these differences match up elsewhere).

It is a troubled country, a poor country and a big country, all of which are major factors in producing these South African serial killers:

Born in May 1984 (a popular month for serial killer birthdays), Duma worked as a taxi driver and he used his job and his car to pickup his victims and even to kill them. In total he killed 7 people in the space of just 6 weeks beginning in the beginning of September 2007. When he was sentenced to multiple life terms the judge declared that he should never enter society ever again, such was his callousness.

Like Duma, Maketta was a psychopath that killed in the first decade of the 21st century. Also like Duma, he was active over a short period of time,  killing over the space of 6 months beginning in April 2005. He was charged with 19 counts of rape and 16 counts of murder in 2007.

This South African serial killer went by the name the “Capital Hill Serial Killer” and was convicted of killing 7 people in Pretoria between 1998 and 1999. Described as a sadist and psychopath, Sidyno was sentenced to multiple life terms.

Another rapist serial killer from South Africa, Zikode, like many of the ones mentioned already, was active during the mid 1990s. He is linked to as many as 18 deaths but was charged with 8, as well as multiple cases of rape, indecent assault and attempted murder.