Serial Killers’ Last Meals: What Did They Eat? (SHOCK REQUESTS!) 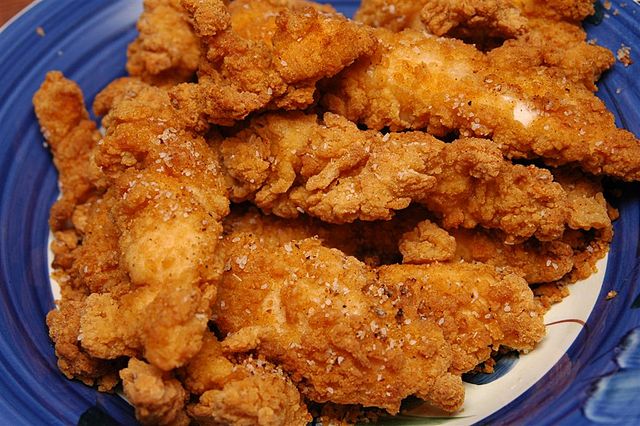 The offer of a “Last Meal” is perhaps the final humane benefit bestowed upon a death row inmate before they are executed by the state. This is an American tradition that basically offers inmates on Death Row to chance to eat anything they want for their last meal, within reason. With that in mind, what were the last meals of serial killers?

“What would you order for your last meal on Death Row” is one of those quirky dinner party questions that gets passed around the table when everyone has had a few drinks, but it’s a question that is only really interesting to the person giving the answer. As for serial killers’ last meals, this is something that can shock, surprise and even disappoint all of us.

What Was Ted Bundy’s Last Meal?

This notorious American serial killer has gone down in history as one of the worst serial killers and one whose name is known to all. He wasn’t able to control his insatiable need for violence when he was alive, but if you look deep enough there was a glimmer of regret and self-hatred in this man and his last meal might be an indicator of that.

That’s because Ted Bundy’s last meal was standard fare. He rejected anything special and so was cooked what the prison traditionally served to Death Row inmates who declined a special meal: steak and eggs, with hash browns, toast, and orange juice. 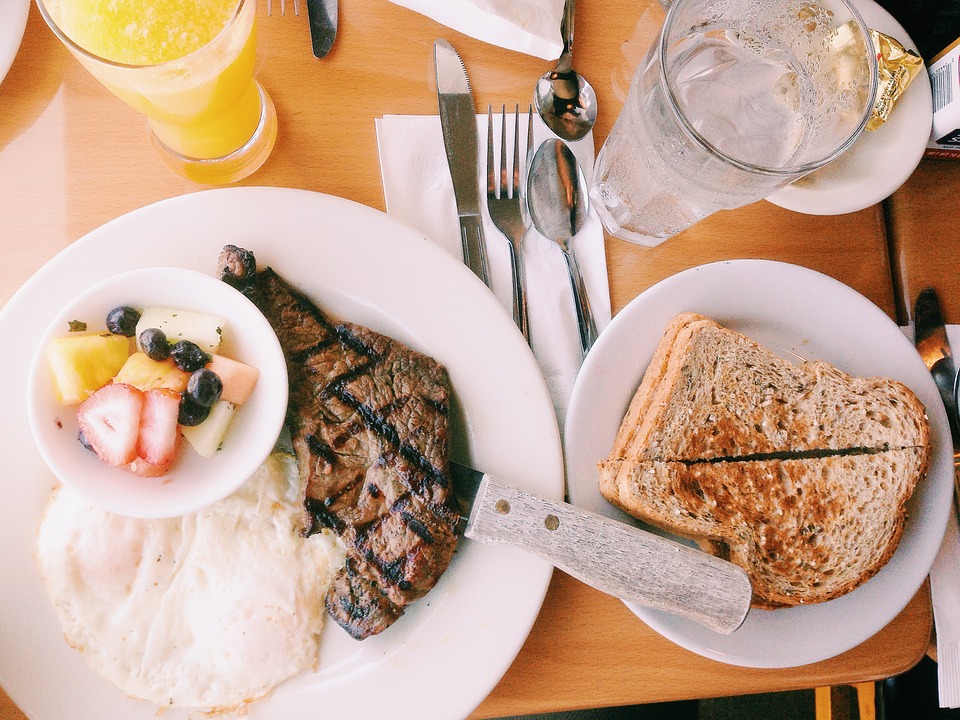 The killer clown managed KFC restaurants prior to his death and he developed a love of fried chicken during this time. When it came to his last meal he only had eyes for this greasy treat and requested a large, family sized serving of some favorites, including fried shrimp, original recipe chicken, and plenty of French fries.

He finished this off with a pound of strawberries. Official reports say that this food came from his beloved KFC directly, but others have suggested that it was actually from a local fried chicken restaurant. Apparently, this restaurant advertised a Gacy Last Meal Combo after the execution.

One of the worst American terrorists in history, McVeigh was the man behind the Oklahoma City Bombing, in which he killed 168 people. For his last meal he requested a large serving of mint chocolate chip ice cream. We all feel a little guilty when we tuck into an excessive amount of ice cream, but piling on a few extra pounds was probably the last thing on McVeigh’s mind.

One of the most well known female serial killers, Wuronos had an award-winning film made about her life and attracted plenty of media attention following her crimes and the time that she spent in prison. She was executed by lethal injection in 2002 and for her last meal she declined anything special and simply requested a cup of coffee.

Gardner’s last meal in itself isn’t that extraordinary. He also wasn’t a serial killer, having “only” been charged with 2 counts of murder. But the way he met his demise is still notable for a few reasons.

He requested a last meal of Surf and Turf, with lobster tail and steak. This was served alongside a dessert of apple pie with a dollop of vanilla ice cream and a soda. Contrary to what many seem to believe, this last meal is not requested and then eaten on the day of the execution or even the day before. The kitchen needs time to prepare and an executed inmate with a stomach full of indulgent food would not be a pretty sight.

In Gardner’s case, he followed this meal with a 48 hour fast, during which time he binged on The Lord of the Rings trilogy. After this finished, he was executed by firing squad. 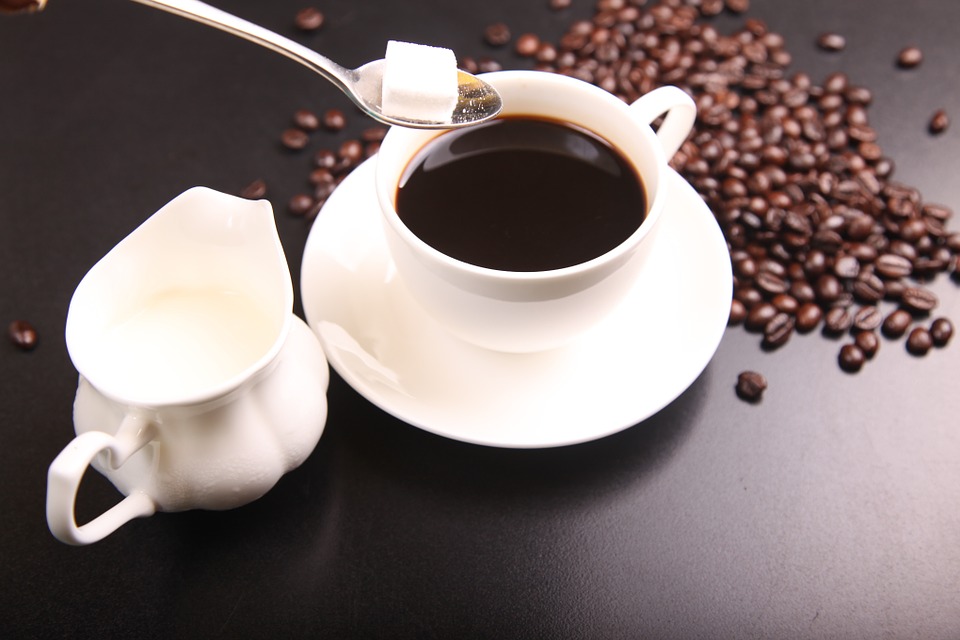 We have discussed this German serial killer before. He was executed in 1925 after a series of violent and brutal crimes. He met his end via the guillotine, but only after he had enjoyed a last meal of an expensive cigar and a cup of coffee.

This American sniper was executed in 2009, killed via a lethal injection following a stint in Greensville Correctional Facility in Virginia. He was responsible for multiple deaths and for his last meal he requested and was served chicken with red sauce, as well as several sweet cakes for dessert.

Bonin was known as The Freeway Killer (one of three serial killers to be given this moniker) and is said to have been responsible for as many as 36 deaths. He was apprehended in 1980 and executed 16 years later in 1996, breathing his last in the famous San Quentin Prison, California. For his last meal this serial murderer and rapist ate two large meat pizzas, followed by three helpings of chocolate ice cream and washed down with 18 cans of Coke and Pepsi.

Maybe he figured that now was as good of a time as any to test the old urban legend that too much Coke will cause your stomach to explode. Not like he had anything to lose…

A Canadian serial killer who went by the name “The Vancouver Child Killer”, which pretty much tells you all that you need to know. For his last meal he opted for a healthy combination of salmon and potatoes, getting some of those healthy fatty acids into him to try and offset the very unhealthy hangman’s noose.

Browder was not a noted serial killer but his last meal is noteworthy nonetheless. If you’ve played the What Would Your Last Meal Be game then you’re probably wondered just what extent the Death Row kitchens would go to in order to fulfill these requests. After all, they are inmates that have committed horrible crimes an are about to be put to death, surely they won’t go out of their way?

Well, to an extent they do, but there is a limit and thanks to Brower’s last meal request that limit is now whatever the kitchen decide. That’s because this Death Row inmate went over the top in making his request. He ordered a bacon cheeseburger; fried steaks with gravy; a cheese omelette with ground beef, tomatoes and pepper; BBQ meats; fried vegetables; fajitas; a pint of ice cream; a meat-lover’s pizza; and more.

The kitchen sourced it, prepped it and served it, only for the inmate to refuse to eat a bite telling them he wasn’t hungry. Because of this incident Texas changed the rules, no longer allowing Death Row inmates in the state to choose their own last meals.