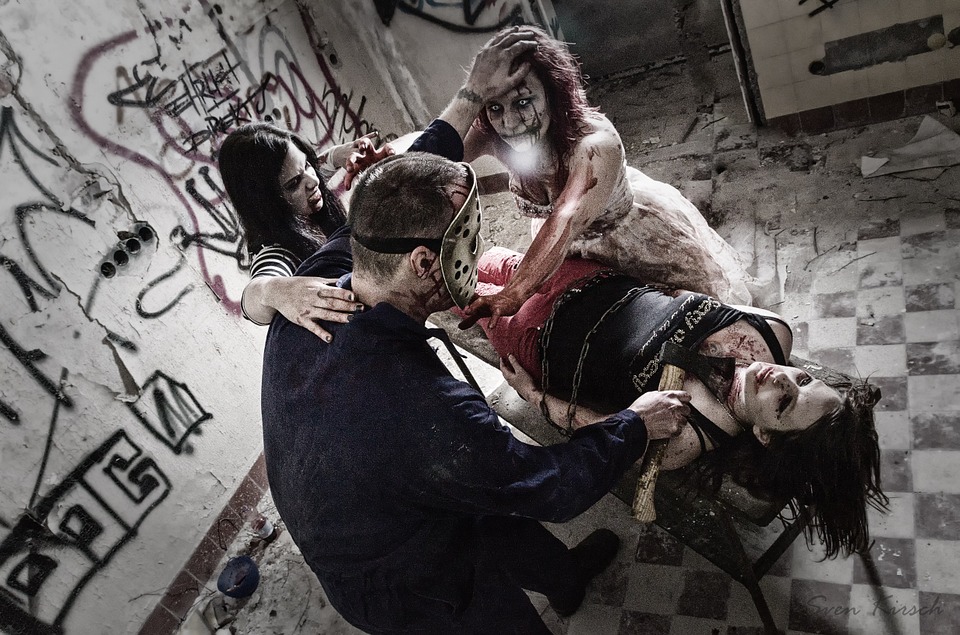 The US can claim some of the world’s most infamous serial killers. But there are many Russian serial killers that have earned just as much notoriety in their country and have also spread their infamy far and wide.

These Russian serial killers are some of the most evil to walk the earth. They are the ones who triggered the biggest manhunts, did the most unspeakable things and claimed the most victims.

Known as the Chessboard Killer, Pichushkin has featured on a few of our other lists, including the Worst Serial Killers in History. That’s because he was convicted of killing 48 victims and claimed to have killed as many as 60.

Pichushkin was active throughout the 1990s and the early 2000s, a period that spanned around 15 years and resulted with him spending the rest of his life behind bars. Pichushkin is easily one of the most well known and the most disturbing Russian serial killers, but he is far from the only one.

This would be a very short list if that was the case.

Known as “The Doctor Death” around the time that Englishman Harold Shipman was given the same moniker, Petrov was a doctor who murdered a dozen patients over a 12 month period that is said to have begun in 1999. However, there are suspicions that he may have killed as many as 19.

As with Shipman, Petrov’s method was lethal injection, often killing them in their own homes. He was sentenced to life imprisonment for his crimes.

He was part of a racist gang that murdered dozens of immigrants. Known as the Ryno-Skachevsky gang, 17 year old Ryno was said to be one of the leaders of the gang. He was eventually convicted of killing 19. 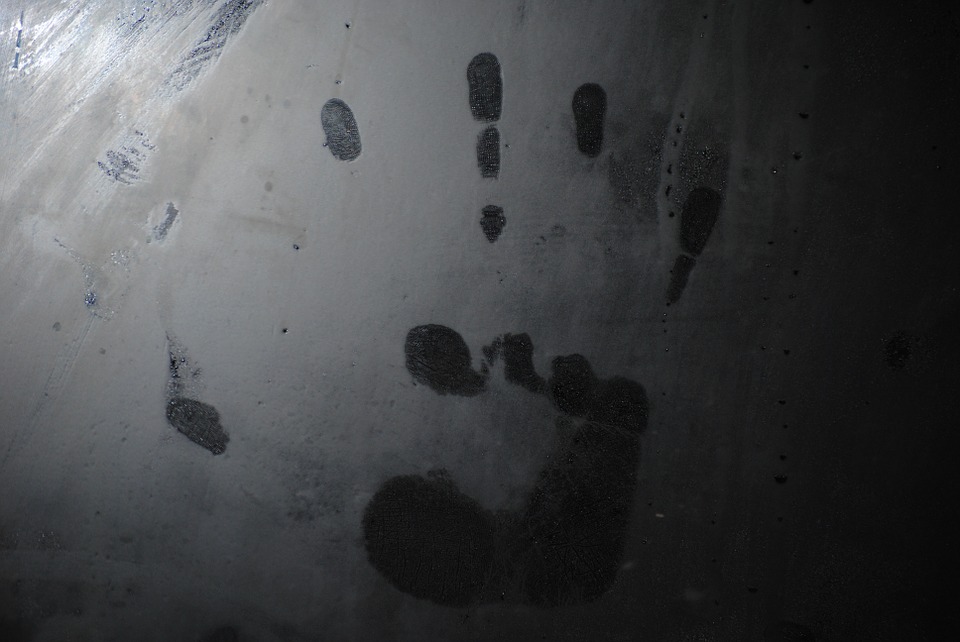 The oldest of all Russian serial killers on this list, Darya was born in 1730 and died in 1801 after a long life of evil endeavors.

Dara Nikolayevna Saltykova was a noblewoman who is said to have murdered over 100 of her serfs, most of which were young women and girls. She was a notorious sadist and tortured the victims before killing them.

Many similarities have been drawn between Dara Nikolayevna Saltykova and Elizabeth Bathory, also known as the “Blood Countess”.

One of the youngest Russian serial killers on this list, Alexander Bychkov was born as recently as 1988 and was in his early twenties when he began his killing spree. He targeted old men, focusing on alcoholics, drug addicts and the homeless.

He would dismember the corpses and there was also evidence that he ate pieces of them. It is believed that he focused on alcoholics because both of his parents were alcoholics and Alexander and his brother had a very troubled childhood.

Known as The Monster of Irkutsk, Kulik was convicted of killing 13 people in a 2 year span that began in 1984. Along with these murders he was also convicted of 30 rapes and assaults, all of which happened in the same short period of time.

When his shocking crimes were brought to light many of his fellow citizens called for blood and they got what they wished for. Kulik was sentenced to death and in 1989, 3 years after murdering his last victim, he was executed by firing squad. 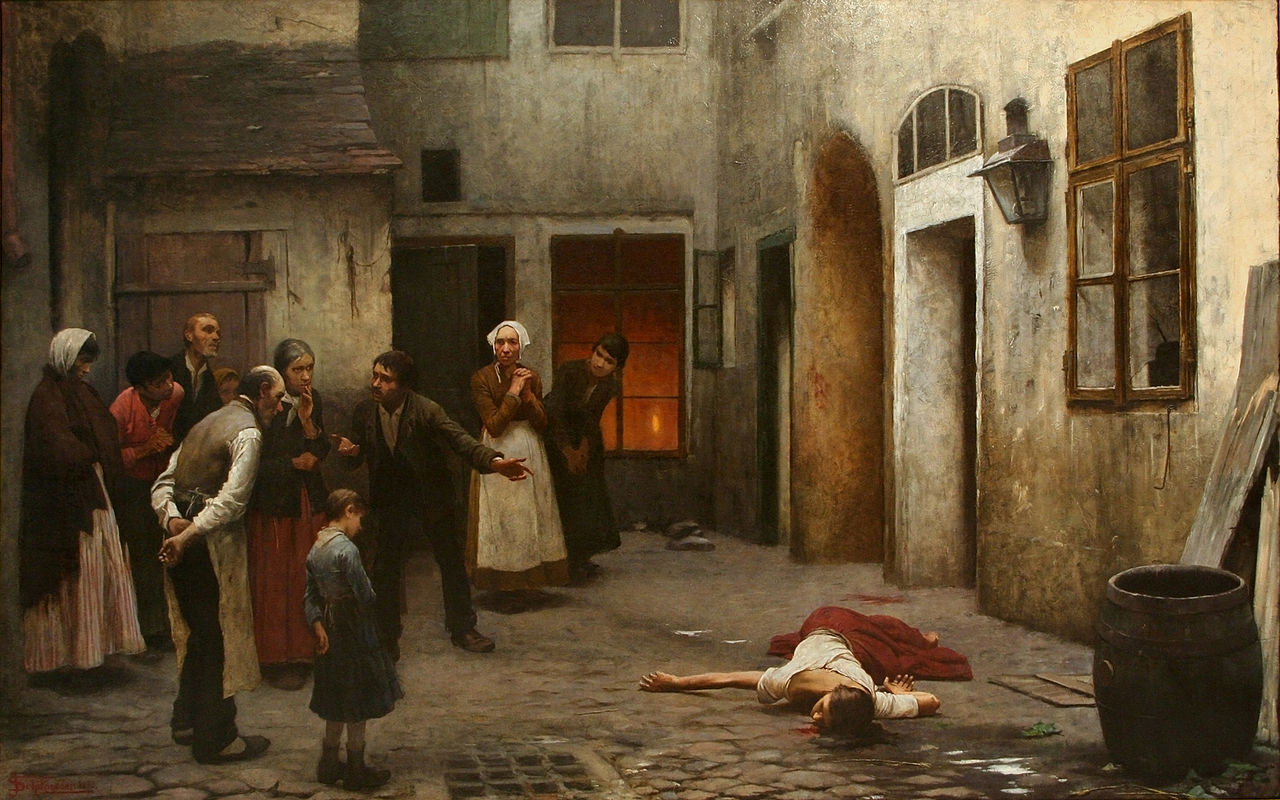 The second woman to appear on this list of Russian serial killers, Irina Gaidamachuk wasn’t as sadistic as Dara Nikolayevna Saltykova, but she was certainly brutal and prolific.

Between 2002 and 2010 Gaidamachuk is said to have murdered 17 women. She was an alcoholic and had been for many years. She would gain access to homes of the elderly by pretending to be a social worker. When inside she would brutally murder them, steal whatever valuables she could find, and then try to cover her tracks by setting the houses on fire.

Gaidamachuk was caught when her 18th intended victim escaped her clutches and ran straight to the authorities. She was sentenced to just 20 years in prison, a surprisingly short term that caused outrage throughout Russia.

One of the few Russian serial killers on this list to have been judged insane, Alexander Nikolayevich Spesivtsev was convicted of 4 murders, even though he confessed to many more. Known as the “Siberia Ripper”, his murders took place in 1996 and he killed with the assistance of his mother.

The mother and son partnership targeted young women and street children. They lured them back to their apartment and then tortured them before killing them and, in some cases, cannibalize them.

Sergey Golovkin was convicted of killing 11 people in the Moscow area between the years of 1986 and 1992. He raped, tortured and then finally killed young boys after luring them to his basement. He was a loner who experienced a number of birth defects and had spent his life as an outsider. In many ways, he was the stereotypical serial killer, even though many of those stereotypes have no bearing on the average serial killer profile.

Known as The Fisher and The Udav, Sergey Golovkin became the last person to be executed in Russia before capital punishment was abolished.

A Note on Omissions

You may have noted that we didn’t include a couple of big names that are sometimes considered Russian serial killers. That’s because many of these were associated with the Soviet Union. It seems that there is a habit for seeing the words “Soviet Union” and then translating it to “Russia”, which is why you get killers who were born in the Ukraine being listed as Russian serial killers.

We were keen to avoid that mistake, so some expected names might not have appeared. There are also many actual Russian serial murderers that we didn’t include simply because we were limited with space. Instead, we focused on the most well known, the most disturbing.