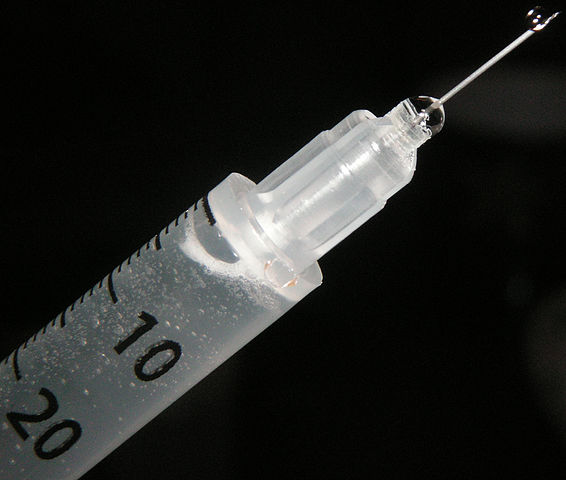 It’s time for another morbid topic here on Ways to Die: Which countries and states have legal euthanasia? It’s a tough topic, there’s no doubt about that, but for people in pain, people who are suffering and can’t see a way out, it’s a question that means more than anything. There has also been a certain sense of intrigue around this topic, which is why we are addressing it here as we ask which countries and which states have a right to die law?

Life is precious and as discussed in our Easy Ways and Worst Ways to Die articles, humans seem to spend their days avoiding being killed by anything and everything, from laughing to lack of sleep and drinking too much water. But for some, life is the struggle, not death, and that’s where right to die comes in.

*Ways to Die and its team do not condone or condemn assisted suicide. This page is here for information purposes only. Laws are constantly changing and mistakes may have been made, so readers are advised to check the laws of their country for confirmation of them.

Before we get into it, there are a couple things worth mentioning as this law is not straight forward. It seems only right that someone who is in immense suffering should be allowed to “choose” to die, if they think it would end their suffering. But there are complications and it’s not that straightforward.

There are two forms to consider. The first is assisted suicide, which is often done under supervision of a physician, someone in the know and with the medical expertise. They do not deliver the dose as that is done by the patient, but they can advise. The other is euthanasia, where the decision and the act of killing is done by someone who is not a physician. Laws tend to be more relaxed about the former and very strict with regards to the latter, as you can expect.

The US has strict laws on euthanasia in most states. There are very few right to die states, but they do exist and as laws are changing all of the time more states may be added to this list in the future:

California: In the 1980s, two family doctors were arrested and faced charges after following through with a family’s wish to withdraw life support for a patient. Eventually, the courts asked for charges to be dropped and this case helped to pave the way for a change in the state laws.

California is a right to die state, but the patients making the decision must be deemed competent, or have a surrogate who is deemed competent. It should also come after treatments have been deemed ineffective or painful.

Colorado: Patients with a terminal illness can request lethal medication to end their life in this right to die state.

Montana: This is a tricky one, but while the lines are blurred between the main laws, “aid in dying” is legal. This means that a patient who is terminal and suffering, may request to end their life with supervision from a doctor. It will be self-administered and they must have less than 6 months to live at the time.

Oregon: This state also has an “aid in dying” law just like Montana. It is defined as the Death with Dignity Law and passed following a very close ballot. An appeal was made but it didn’t get enough votes.

Vermont: If a patient is terminally ill with six months left to live, they can obtain lethal medication to end their life thanks to a law that passed in 2013.

Washington: A ballot regarding an “aid in dying” law was put forward in 1991 but failed. A Death with Dignity law was then approved some 17 years later.

Other Right to Die States 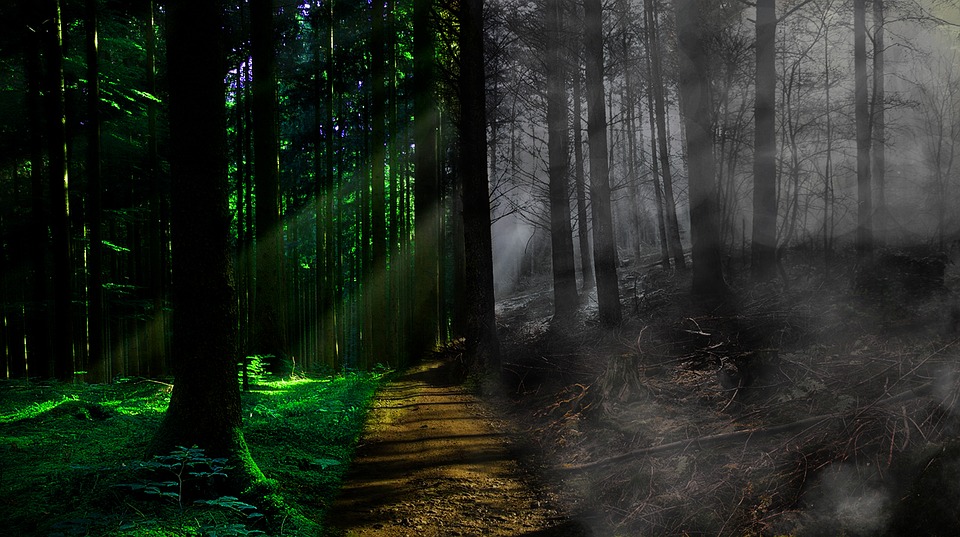 Connecticut: A law regarding assisted suicide was proposed several times but failed to pass each time.

Maine: In 2013 a law was passed that decriminalized assisted suicide when performed by a physician.

Texas: There are laws in Texas that allow physicians to pull the life-support of patients who they deem to be in great suffering and with little chance of surviving and living a full life. They can even do this against the wishes of guardians, as was the case in 2005 when they withdrew life support for a 6-month old child even against parents’ wishes.

Countries Where Euthanasia is Legal

Outside of the United States there are many right to die countries where the laws are a little more cut and dry. It is legal in the Netherlands, Belgium and Switzerland, which is why many patients are known to travel to these regions in order to end their lives. It is also legal in many other countries in one form or another, as listed below. Just bear in mind that this is not a complete list of all right to die countries and just because it isn’t here doesn’t mean that it does or does not have legal euthanasia:

Countries Where Euthanasia is Illegal

Just to clarify the laws in a few countries, what follows is a short list of countries where euthanasia is illegal, focusing on the ones that we know generate a lot of readers for this website: