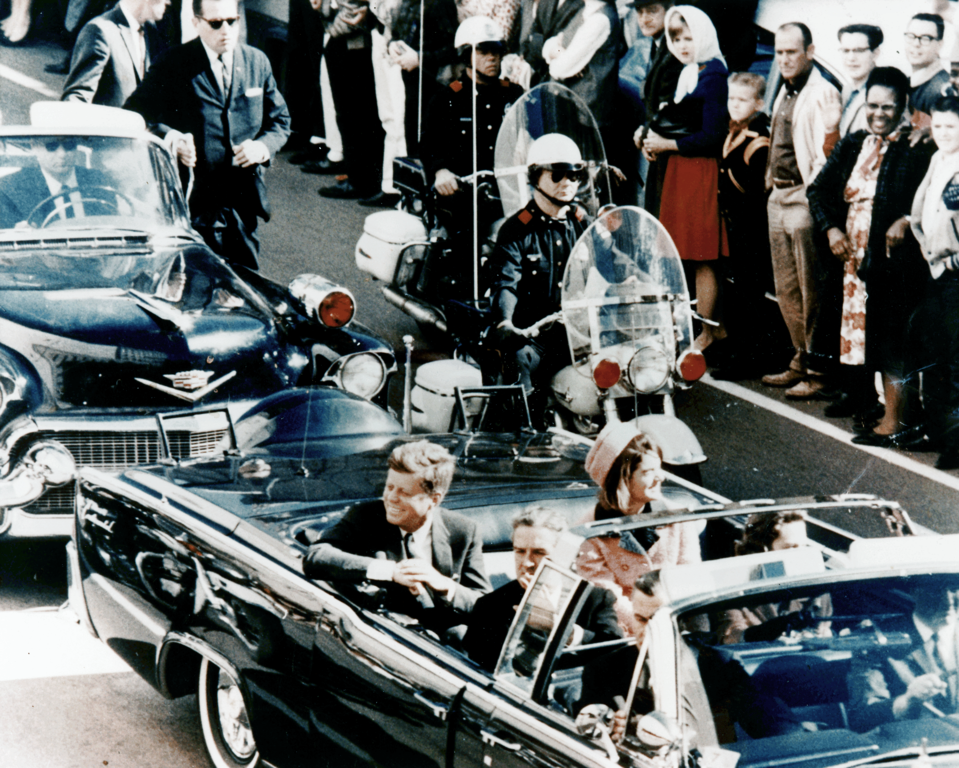 It’s said that becoming the President of the United States can age you quickly. To be sure, the Office of the President isn’t an easy place to be. Presidents get, on average, 5 hours of sleep per night. There are tax policies to approve, healthcare laws to reform, and if you’re President Donald Trump, executive orders to sign.

How Many Presidents Died in Office?

There have been, in total, eight United States Presidents who have died in office. Of these, four were assassinated and four died of natural causes. There are also over 30 Presidential assassination attempts that we know of.

First President to Die in Office

The first President to die in office was William Henry Harrison. Ol’ WHH took office on March 4, 1841. Unfortunately, his term didn’t last long. He holds the record for the shortest presidency; he died exactly one month later.

William Henry Harrison was 68 when he passed away in office; not an old age by any means. It’s long been accepted that the former President died of complications from pneumonia of the right lung. His doctor, Thomas Miller, also cited congestion of the liver as a cause of death.

In recent analysis, historians have examined William Henry Harrison’s death a little bit more closely. You see, White House toilets back in 1841 didn’t cost $900, as the joke goes. In fact, there wasn’t even a sewage system. Instead, waste from the White House flowed to public grounds just beside the White House.

The water source for the White House in 1841 was about 7 blocks away from the Executive Mansion. Well, you can figure out the rest. Historians have put two and two together, and theorized that William Henry Harrison died of enteric fever and sepsis as a primary cause. The pneumonia was just bad luck.

Presidents who Died in Office: Part 1 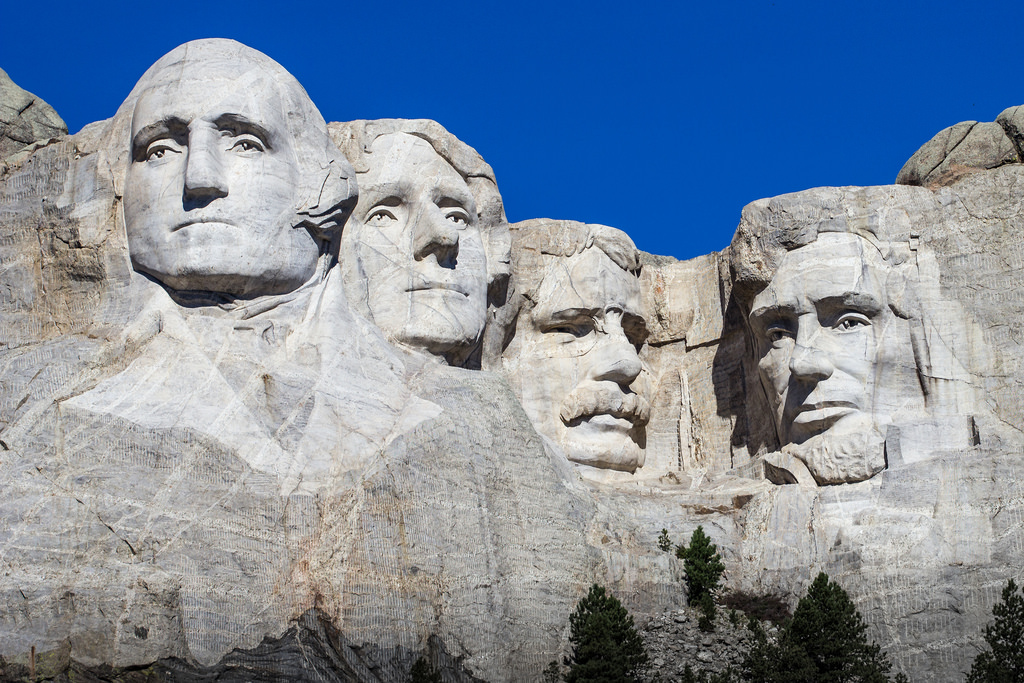 While William Henry Harrison was the first President to die in office, there have been seven who have followed suit. Three other Presidents have died from natural causes since.

Zachary Taylor died in 1850 of a stomach flu. However, historians argue that his cause of death may have been similar to that of William Henry Harrison’s. They had yet to fix the plumbing in the White House.

Warren Harding died in office on August 2, 1923. He had long been known to suffer from heart trouble, and doctors warned him of the stresses of both the office of President and his extra-marital affairs. He died of a heart attack at the age of 58. His wife was at his bedside.

Presidents who Died in Office: Part 2

There have been a total of eight Presidents who died while in office. We’ve listed those who died of natural causes. But there were four Presidents who were assassinated.

Abraham Lincoln was the first US President to be assassinated. He was killed in 1865. Abraham Lincoln, after making great strides to abolish slavery and liberate slaves, was shot to death. John Wilkes Booth was his assassin.

James A. Garfield was also assassinated while holding the office of President. Like William Henry Harrison, Garfield had a very short term in office. Just four months into his role as President, James A. Garfield was shot in the back by Charles Guiteau. Garfield was brought to the hospital where he lived for 80 days. He died of complications due to infection on September 19, 1881.

William McKinley was the fifth President who died in office. And he, too, was assassinated. On September 6, 1901, McKinley was attending the Pan-American Exposition in Buffalo, New York. Leon Czolgosz, an unemployed anarchist, shot McKinley twice in the abdomen. Like Garfield, McKinley was rushed to medical care but died just eight days later.

John F. Kennedy was the most recent President who died in office. JFK was 46 years old when he was traveling to Texas. While a passenger in the Presidential motorcade, John F. Kennedy was shot several times; it’s thought that the final shot, which struck Kennedy’s head, was the fatal bullet. 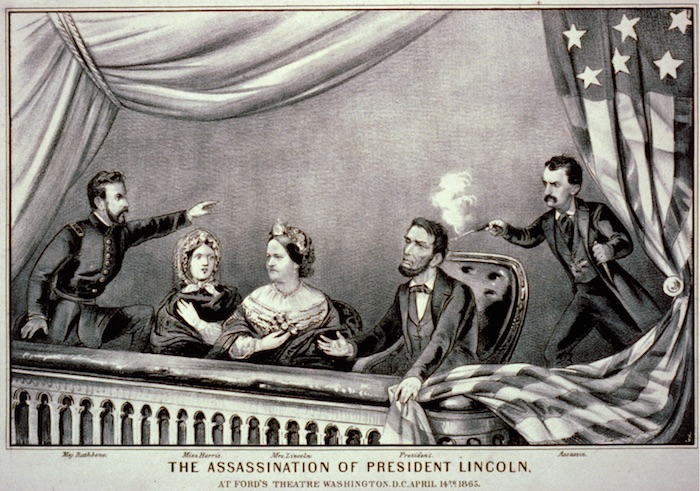 When a President dies in office, it inevitably makes waves. News of a presidential assassination is saddening, terrifying and causes panic. But it also causes a great many conspiracy theories.

Regardless of the causes of death of these eight American Presidents, being President is a tough job. While Presidents do age faster, it’s not been shown that the Presidency will send a person to their death any earlier than their civilian counterparts. The odds of a President surpassing the national average lifespan are improved by access to premium health care and resources most of us don’t have. In concert with the invention of septic systems, Presidents have a pretty good shot at living through the duration of their term.