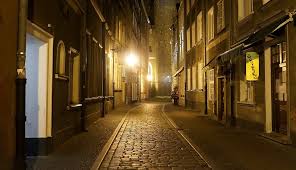 The Polish are a strong and defiant breed, but one that has suffered through some very difficult times over the last century or two. This has led to a few blemishes in its proud history, some of which have come in the form of some of the wold’s most notorious serial killers.

What follows is a list of the most evil Polish serial killers in history, ones whose crimes have been so vile that you’ll wonder how you had never heard of the guys before.

Władysław Mazurkiewicz was born in 1911, a troubled time for all of Europe but one that also brought about some major changes within Poland, including the formation of the Polish state. His mother died when he was just 3 years old and when he was an adult he was drafted into the amy during the invasion of Poland by the Axis forces.

He would later befriend a member of the Gestapo, who allowed him free run of the city of Krakow, which he used to earn a comfortable living trading gold and diamonds illegally. He was also a gambler and an opportunist, taking his first life in 1943 when he poisoned another gambler for a significant sum of money.

He would spend the next ten years killing, stealing and earning himself a reputation that would eventually send him to the executioner when he was arrested n 1955. Mazurkiewicz was convicted of killing 6 and attempting to kill others, but he was suspected of killing as many as 30.

Interestingly, Mazurkiewicz never actually admitted to any of these murders and claimed to have had his confession beaten and tortured out of him. 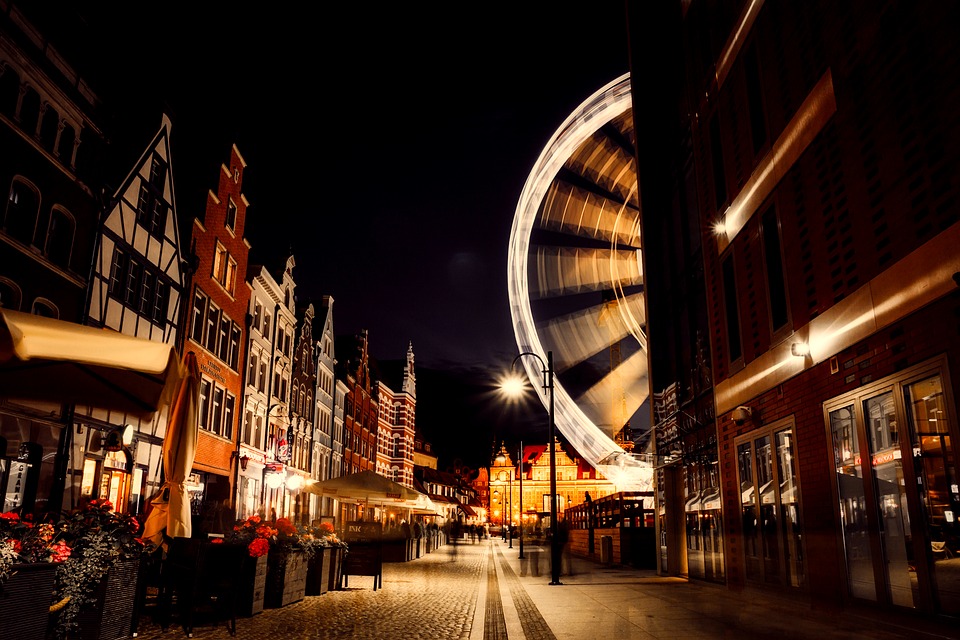 This name was given to a group of four hospital workers from the Polish city of Łódź, a former industrial city that remains one of the most populated in the country. These four employees killed for profit in a modern version of the old bodysnatcher stories.

They would kill elderly patients and then inform local funeral homes of the death, allowing them to contact the family before any other funeral home could and forcing them to pay for this crucial information. The bribes paid by the funeral homes were actually added to the funeral invoices, which meant that the families were forced to unwittingly fund a black market murder ring that had taken the life of their loved one.

The four employees were arrested in 2007. It was discovered that they had been using an overdose of a strong muscle relaxant to kill their elderly victims and while they were only ever convicted of killing 5, there are suggestions that the actual number of victims may have been much higher. One of the Skin Hunters, a paramedic by the name of Andrzej Nowocień, is said to have told a prison cellmate that he had killed in excess of 50 people during this callous crime spree.

The Skin Hunters case rocked the country and investigations continued many years after the major players had been arrested and sentenced, with investigators looking into all of the casualty department at the hospital. So far, there are no suggestions that anyone else was involved.

This Polish serial killer is said to have taken the lives of 7 women, as well as the attempted murder of another 6. He was active between 1952 and 1956, before taking a break and then continuing his murderous ways in 1967.

Known as the Vampire of Gałkówek, his modus operandi was to rob the victim before strangling them with his hands or a scarf. He executed them and arranged their bodies in a manner that suggested he received some kind of sexual gratification from his crimes. He didn’t focus on a particular demographic and his victims were aged between 18 and 87, suggesting he was an opportunities as well as a sadist.

One of the strangest things about this case is that Modzelewski might have gotten away with his crimes when he took a break, because the investigation of his first 6 murders was dropped in 1957 and ignored thereafter. It was only reopened when Modzelewski killed again in 1967, targeting an elderly woman who he killed in her flat. He actually knew the victim and was said to have had many disputes with him, which is how the police were able to make the connection and finally apprehended this Polish serial killer.

Modzelewski was executed by hanging in November 1969.

This Polish serial killer was born into a poor family to a father who went through several marriages and had a number of children, all of which would eventually play a big role in this killer’s life. Zdzisław Marchwicki was 37 when he committed his first murder, choosing vulnerable women and getting assistance from members of his own family, some of which helped him to commit the murders, with others helping to shift some of the stolen goods that he took from the victims.

Marchwicki was said to be a quiet and passive man during the trial. He had a very low IQ and was unable to read or write. There does exist a diary that he was said to have written, in which his crimes were explained in detail. But it is generally accepted that this was merely dictated by Marchwicki and that it was probably written by a police office or even a fellow inmate.

Marchwicki was sentenced to death in 1975 and was executed two years later. One of his brothers also received the death penalty.

Other Serial Killers from Poland 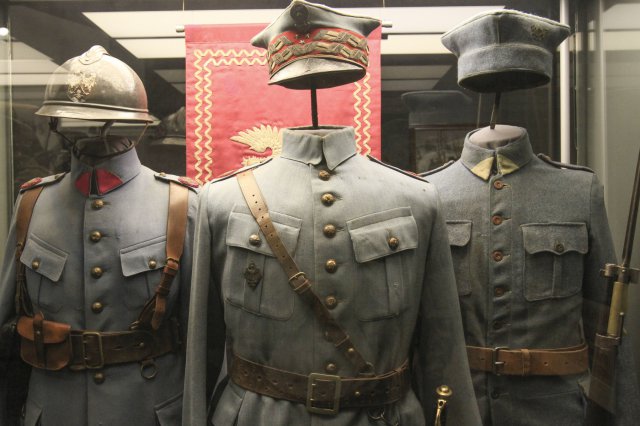 There have been a few other serial killers from Poland, you can learn about this below. If you think we have missed any, let us know.

Pękalski is a Polish serial killer who was active between 1984 and 1992, a time when he is said to have killed 17 people, earning himself the nickname “Vampire of Bytów” in the process. After he was arrested, he began admitting to a number of other crimes that had not been linked to him. At one point, he had admitted to 80 murders, but they were all retracted. Strangely enough, Leszek Pękalski was only ever convicted of murdering 1 person and was released from prison in 2017.

This Polish serial killer earned himself the nickname “Frankenstein”, among others. He killed 5 women over a 7 year period in the 1980s and 1990s and was eventually apprehended, sentenced and then executed by hanging.