Breaking News
Home / How Many People Have Died in War? (Historic Total, Soldiers and Civilians)

How Many People Have Died in War? (Historic Total, Soldiers and Civilians) 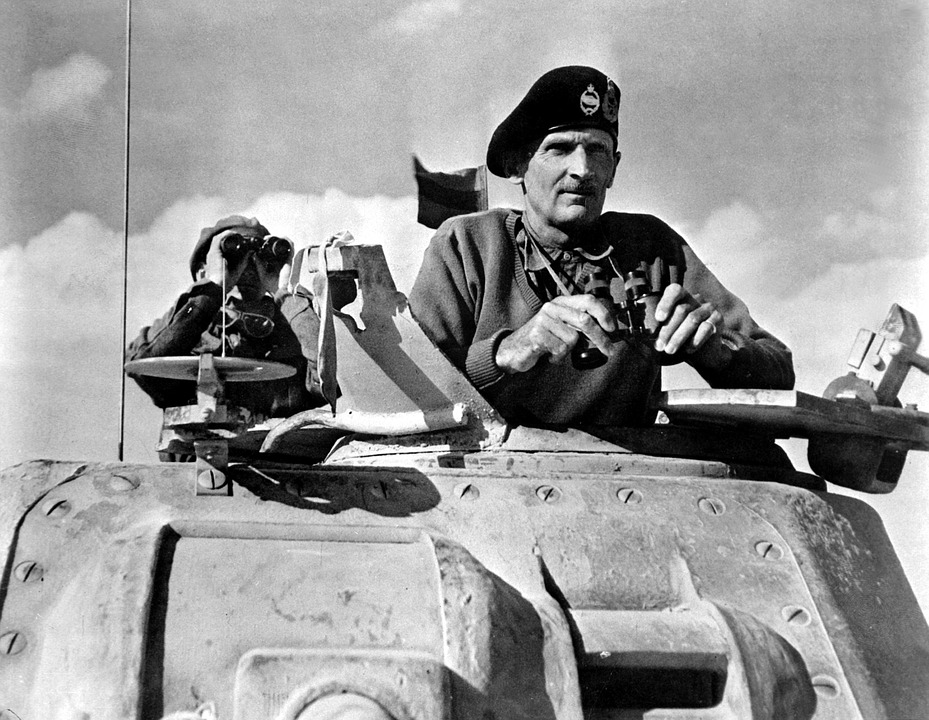 War is hell, as the saying goes. It has taken the lives of many soldiers and civilians, destroyed entire civilizations and altered the war we view the geography of the globe. A lot of wars (most) have been pointless and the deaths equally so, but just how many people have been killed in war? How many soldiers and civilians? How many died in the First and Second World War, the American Civil War and every other war for that matter?

In this complete and comprehensive guide we will answer all of those questions and more. If you want something that focuses entirely on the United States, then check with out guide on How Many Americans Have Died in War.

How Many People Died During Wars in the 20th Century?

This is the century that changed everything in terms of conflict. It was the century of the First and Second World Wars and the century of the Cold War; we witnessed the first use of chemical warfare and atomic bombs, as well as global terrorism. So, it will come as no surprise to learn that the total number of people who died during 20h century wars is around 100 million.

If all of these soldiers were to line up in a single battle, it would take a city-sized battlefield and would require an army five times larger than all of the world’s armies combined. The reason this number is so big is not because there is always a war ongoing somewhere in the world, but because there were two wars in which every major developed nation played a part. Take those two out of the equation and the number of total war dead is decidedly less.

How Many People Died in World War One?

The first world war came at a time before antibiotics, a time when the Spanish Flu was raging and a time when relatively simple and curable diseases and injuries could kill. That’s why so many of those that died in the First World War died from diseases and infections, as opposed to guns and bombs.

It was also one of the first wars to draw civilians into the action. Not only were many civilians conscripted to fight in the war, but many more were the target of emery fire and bomb attacks, with a total of 7 million civilians dying. 11 million soldiers also lost their lives, while the total number of injured personnel was said to be over 23 million.

There are a few websites reporting that the figure is around 30 million to 40 million and even higher, but these seems to stem from a confusion with regards to the wounded soldiers and civilians. The country that suffered the most military deaths during the First World War was the German Empire, followed closely by Russia, two countries on opposing sides. If you focus on total deaths then the Russians suffered the most, followed by the Ottoman Empire, as each recorded around 3 million deaths.

Most countries suffered significant losses. In fact, while they are rarely thought to have played a big part in the war, countries like Greece, South Africa, Belgium, and Portugal all lost between 100,000 and 150,000 civilian and military lives.

How Many People Died in World War Two? 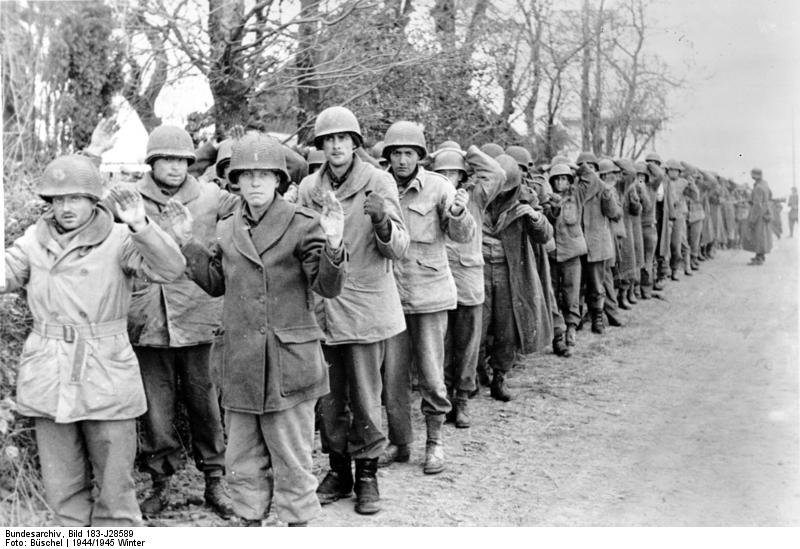 At the time of the Second World War, the world’s population was a little over 2.3 billion, which means that around 3% perished in this war. More died in the Second World War than the First; more tanks, planes and bombs were used and it also culminated with the use of two atomic bombs.

The country to suffer the most loses in the Second World War is often said to be the Soviet Union, whose official military fatalities are estimated to be between 8 million and 11 million, with 20 to 27 million deaths when including civilians. China, who are second on this list, have a recorded total of around 3 million to 4 million, but when you factor in civilian deaths related directly and indirectly to the actions of their aggressors, the number is closer to 20 million.

Of course,the Soviet Union was being run by Stalin, while China had their own callous dictator, so these guys played a role in keeping those number high.

Germany also suffered significant losses, as is to be expected. 3 million of their 7 million dead were civilians, with the deaths being attributed to allied bombing raids as well as the fact that they too had a sick, evil leader in charge (see How Many Jews Died in the Holocaust). Japan, who sided with Hitler’s regime, suffered 2.5 to 3 million losses in total.

The UK, who were major players in the war, actually suffered more casualties in the First World War. They did fight on most fronts and their cities, ports and major towns were also bombed by Germany, but the damage was reserved when compared to other countries involved.

How Many People Died in the Vietnam and Korean Wars?

The Syrian War has been one of the biggest so far and it has been estimated that around half a million have perished in that conflict and related conflicts.

How Many Have Died in War Throughout History?

This is a figure that is very hard for anyone to put their finger on. War has always raged, from civil wars like the English Civil War to campaigns by the Greeks, Romans and British. Estimations about the total number of people to have died in the history of war have ranged form 150 million to 1 billion, but it’s hard to say.

The population of the world exploded in the 20th century, which has to be taken into consideration. We can try and take a stab at it though by looking at the way war raged and the populations at the time.

If you go back 10,000 years, when conflicts were likely to be mere skirmishes, the population of the world was said to be around 10 million. It’s fair to assume that prior to the birth of civilizations like the Egyptians, not many died as a result of war, simply because we didn’t have the tools or population for it to be fought on a big scale and it was more village vs village as opposed to country vs country.

Lives Lost in Wars Before the Common Era 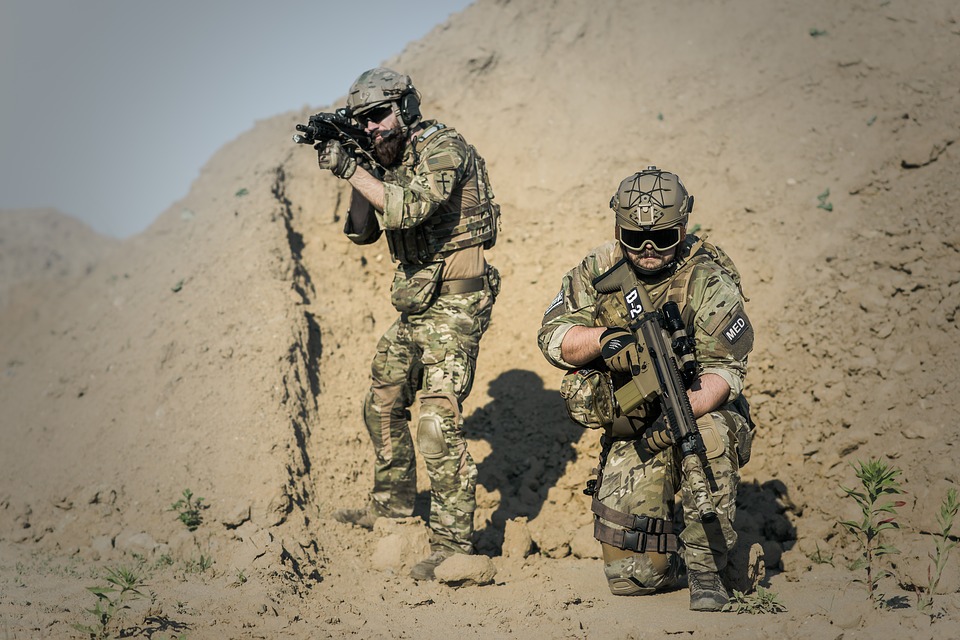 At the dawn of the new millennium, when the Roman Empire controlled much of the world and Christianity was born, then the population was estimated to be 300 million. This period, and the 1,00 years leading up to it, was when war truly came into its own. The conquests of Cyrus the Great, a Persian leader, as well as the Greco-Persian wars and the wars fought by Alexander the Great are said to have taken the lives of around 200,000 in total, and all of these came before year AD.

While the Persians, Greeks and Romans were forging the first truly huge-scale conflicts in the West, Chinese states were fighting their own in the east, with the Warring States Period said to have taken the lives of over 1 million. The Punic Wars, where Carthage went up against Rome, may have taken as many as 4 million lives, while the Kalinga War in India was also added to the BC total with as many as 200,000 deaths.

The Roman Invasion of France (Gael) and then Britain was said to have taken as many as 1 million and 200,000 lives respectively, beginning the new millennium with bloodshed.

In total, it’s fair to assume that more than 10 million lives were lost between 400BC to 500BC and the year 0.

Lives Lost in Wars During the Middle Ages 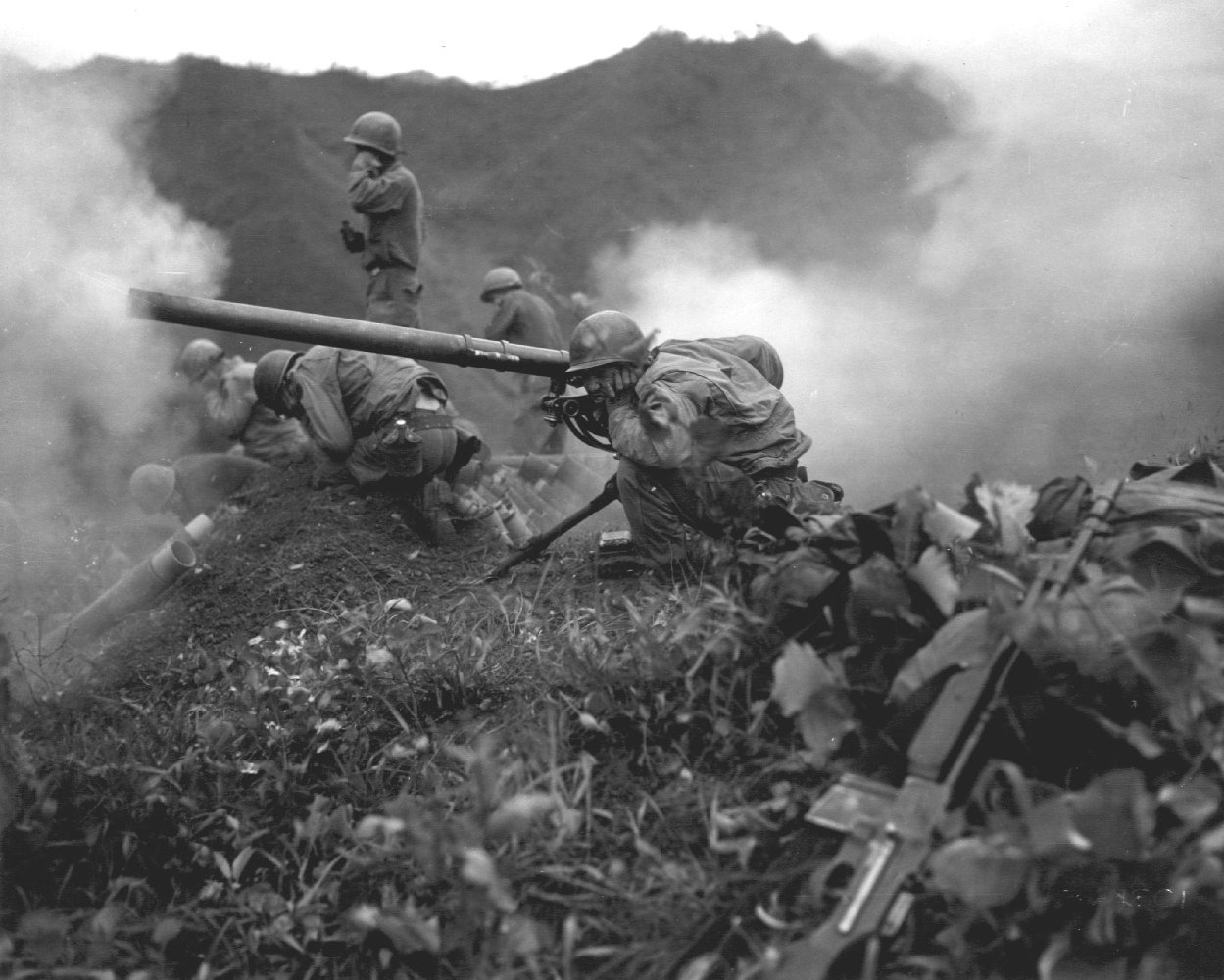 Roman conflict in Jewish land and then Germanic land, was said to have killed as many as 20 million and when you add Chinese wars like the Yellow Turban Rebellion to the mix then this number reaches 50 million quite easily, all before the year 210 AD. Before we get to the middle Ages, the continuation of the Germanic wars, as well as conflicts with the rising Arab armies, the Crusades and the Mongols, bring the estimated war dead to an around 150 million between the year 0 and 1300AD.

The Middle Ages was a time of endless conflict. The Hundred Years War took the lives of 2 to 3 million, the Conquests of Timur may have killed up to 20 million and the colonization of the Americas could have been responsible for 200+ million deaths.

All of this makes the 50,000 that died in the War of the Roses look relatively tame. All in all, when you look at the total conflicts fought in the last 2,000 years, as well as the rise of the Greeks, Persians and Romans prior to that, then it’s easy to see how some historians have estimated the war death total in human history to be over 1 billion. However, around half this amount is a more likely (but still terrifying) estimation.

We’re not sure about you, but we’re a little ashamed to be human right now.