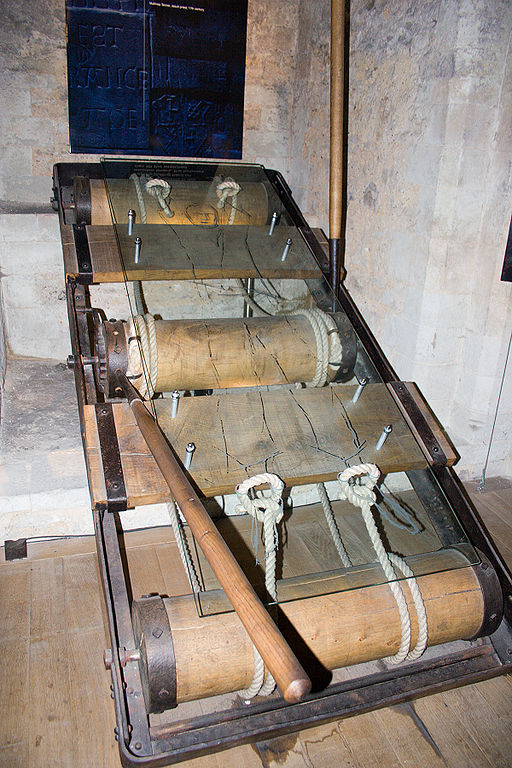 Ever wondered what really old torture methods and torture devices were like? What were the Ancient Greeks, the Romans, the Egyptians, Chinese and other civilizations like? What devices did they use, what methods did they employ? Let’s find out.

Torture has always played a role in war and it has always been a major part of all civilizations. It’s something that still goes on today, although it is often kept under-wraps. Those modern techniques don’t interest us though, as it’s the really old torture methods and devices that are truly sickening.

If you think that medieval torture methods were elaborate and cruel, then wait until you see some of these really old torture methods, a term we’re using to refer to methods from at least 2,000 years ago.

The Greeks were one of the first modern civilizations. They laid the foundation for modern science and medicine and while some of their beliefs were a little wayward, they were the first to understand many of the things we now know as fact.

Unfortunately, they were also pretty twisted, as we’ll discover with these Ancient Greek torture methods 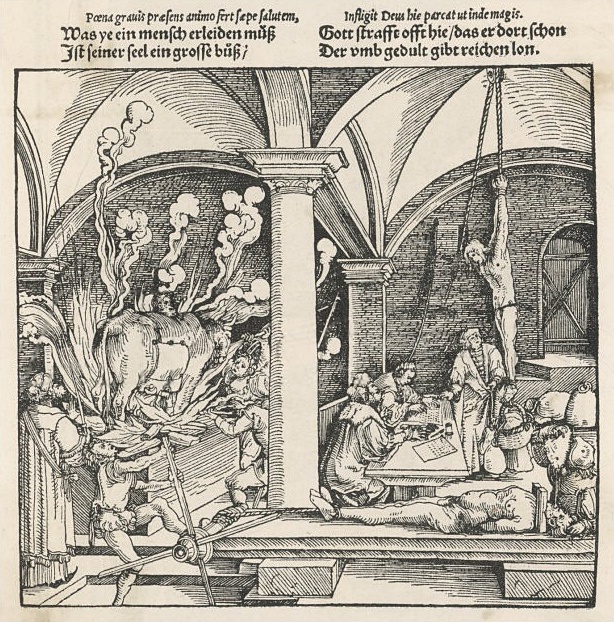 Despite the name, this is a Greek torture method, devised by this ancient civilization that are known for philosophy and wisdom, but could also be very cruel. The Sicilian Bull was a hollow brass bull that had a door in the belly. The door would be opened and a victim, already tied up, would be stuffed inside.

A fire would then be lit underneath the bull’s belly. The conducting nature of the metal would ensure it heated up to extreme temperatures, essentially cooking the hapless victim inside. They would basically be roasted to death, with their screams heard for many miles around.

In fact, the bull was designed so that it would amplify their sounds and that’s just what it did, warning anyone against committing similar crimes. If reports are to be believed, there were pipes inside the bull that distorted these screams to make them sound like a raging bull.

This is a fairly well known torture method that was popular in the middle ages. It was still in use throughout parts of Europe as late as the 1800s. However, it began in Ancient Greece. The simple explanation is that it was a 3D version of The Rack. If you want the longer explanation, read on, but be warned, it’s not pretty.

The victim would be tied to a large wooden wheel, their body spread eagle and their limbs extended over the wheel’s many spokes. Unlike The Rack, which relied on a mechanism to sadistically pull the victim apart, this one relied on sheer brutality. Once they were tied to the wheel they would be beaten with iron bars until every bone in their body was broken and they were nothing but a mass of flesh, dislocated joints, broken bones and bloodied flesh.

They were still alive at the end of this ordeal, but it wasn’t over. They would remain on the wheel, often used as a display, before eventually passing away of thirst if they were unlucky and blood loss if they were lucky.

As you can imagine, this Ancient Greek torture method was reserved for those who committed the worst crimes. The problem is, “the worst crimes” as defined by an ancient governmental system are not always as damning as you might expect.

As the name suggests, this really old torture method involved laying the victim down and then riding an elephant over them, crushing every bone in their body. Animals have been used in executions and torture for many years, but they are usually prized for their ferocity, their claws and their teeth, not for their sheer size.

This method may have been practiced by the Ancient Greeks in parts of their empire, particularly in Asia, but it didn’t begin with them and it wasn’t strictly an Ancient Greek torture method.

The earliest incidents of this torture method taking place can be traced by to Vietnam over 4,000 years ago. 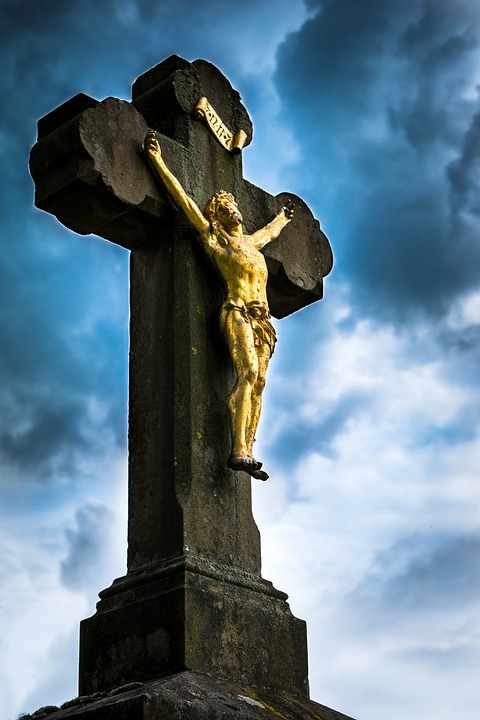 The Romans are basically the ones who took over where the Greeks left off. They had a bigger, stronger army; they conquered larger parts of the globe and they also advanced medicine and science.

Roman torture methods aren’t as well documented, except for maybe one or two, but they did exist and they were brutal.

Perhaps the most well known of Roman torture methods, this was a very real and very cruel method. The victim would hang for days, slowly dying as scavenging animals waited for a free meal nearby.

Tiberius was a sick, sadistic emperor who had some disturbing torture methods. One of these involved getting his victims incredibly drunk, waiting for them to pass out and then sewing the ends of their penis shut. That was only the beginning of their torture. They couldn’t urinate from that point on, which was something he used to his advantage as he tortured them further.

This one doesn’t need explanation. It’s a fear that many of us have and it’s one that became all too real for many victims of Roman sadism. 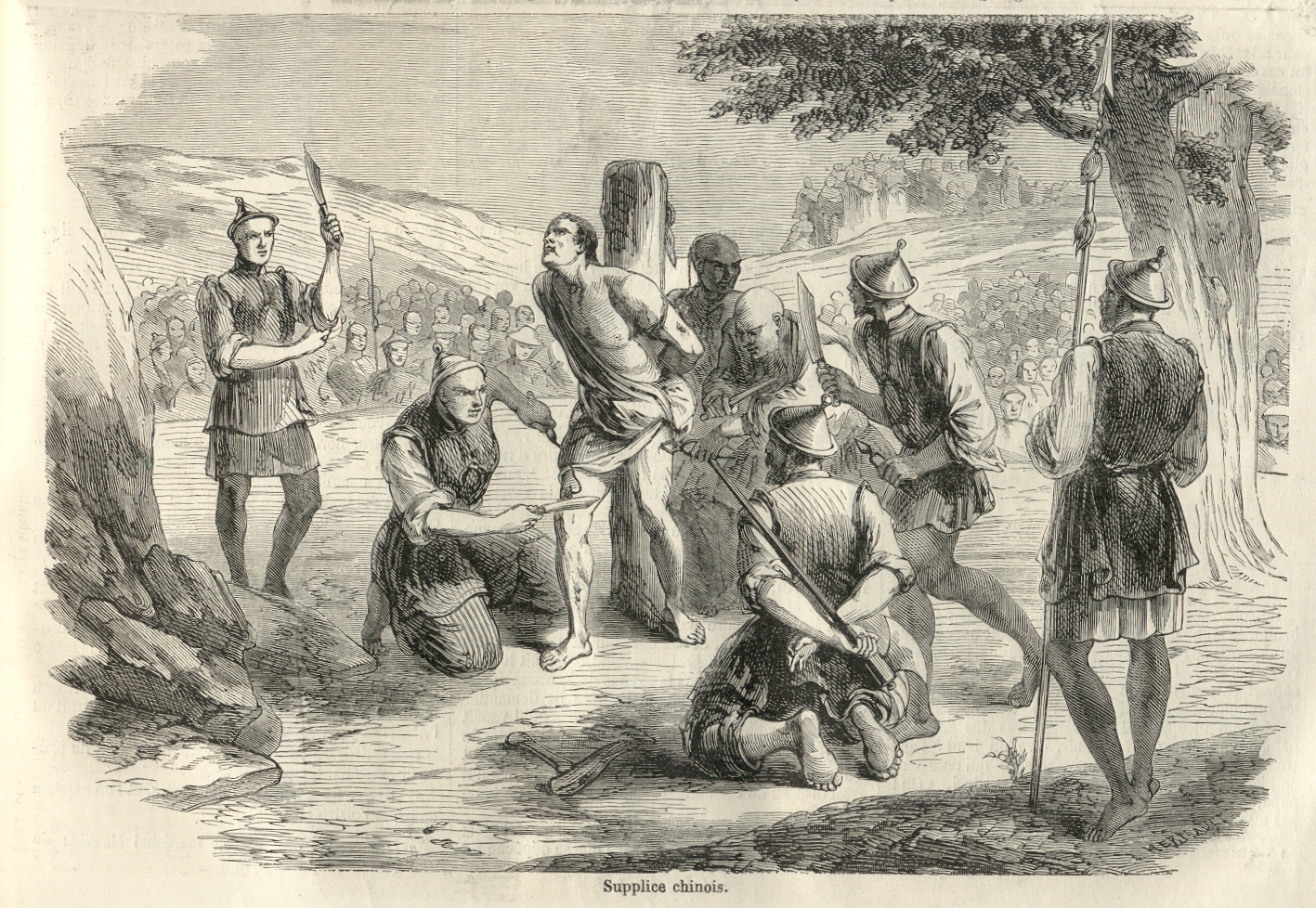 The history of the Chinese empire dates back longer than many European ones. They invented many things we use today, but there were also some pretty sick Chinese torture devices as well.

Similar to the European one of the same name, but older. It didn’t always have spikes and was instead used to steam cook the victim alive through grates that allowed hot steam through.

This was a painful technique that was used when threats needed to be made but the victim needed to remain alive. It was a makeshift glove, with pieces of wood between each finger that were connected by strings. These were pulled, twisting the fingers over the wood and causing them to snap.

Also known as the “Lingering Death” this method was used to execute criminals. The executioner would simply make many small cuts in the victim’s body over a prolonged period of time, causing the maximum amount of agony and stress and eventually leading to death from blood loss.

This was often used against those who had committed crimes such as treason, or those who had done something that the emperor took very personally.