There are a number of movies based on serial killers. This is a topic that has grabbed the attentions of the masses and has held that attention for many decades. The early days of the horror flick were all about monsters, with appearances from bloodsucking vampires and unspeakable creatures. But as serial killers began to dominate the media in real life, the crossover occurred and they were soon all over film and TV.

The decade that changed everything for movies on serial killers was the 1970s. This is when serial killers like Ted Bundy, Jeffrey Dahmer, John Wayne Gacy and many other notorious killers were active. It’s when the public fascination piqued and when the best directors and writers in the business began to work their magic.

Serial killer flicks had been made before, but with films like Texas Chainsaw Massacre they became something else entirely. And then, in the 1990s, we were treated to some of the best movies on serial killers ever made. It’s those films we’re going to look at here. So, if you have an obsession with multiple murderers and the darkness that follows them, then be sure to watch these.

This was made way back in 1960, long before serial killer films became standard practice in horror movie cinema. It can look a little dated if you’re not used to classic cinema, but make no mistake about it, this is a classic.

Psycho is based on the life of Norman Bates, who was inspired by real life Wisconsin serial killer Ed Gein. This is where fantasy and reality clash. It’s a story that could happen, a story that—in some ways—did happen, and that’s what makes it so terrifying.

Now that we’ve got the obligatory Hitchcock classic out of the way, it’s time to focus on the best movies on serial killers that you might have overlooked.

This is a real-life retelling of the John Wayne Gacy story, focusing on his interactions with a college student named Jason Moss who writes to him. Moss wrote a book about his experiences with Gacy and this is basically the movie based on that book.

Moss got close to Gacy and lived to tell the tale. He conducted personal interviews, experienced Gacy’s madness first-hand, and wrote all of his experiences down. This is a dramatization as opposed to a documentary and it’s well acted and scripted from the first minute to the last.

Moss would later kill himself after a struggle with depression. He passed away just 4 years before this film was launched, which makes watching it all the more chilling knowing that Gacy’s madness may have played a role in his depression.

A crime/thriller classic, Frailty was released back in 2001 and was one of the first major on-screen appearances of Matthew McConaughey. It follows the story of a man who confesses his family history to an FBI agent, describing the brutality of his father who killed to rid people of “demons”.

There are twists aplenty in this horror thriller and it is a must-watch for any fans of the genre.

The Town That Dreaded Sundown 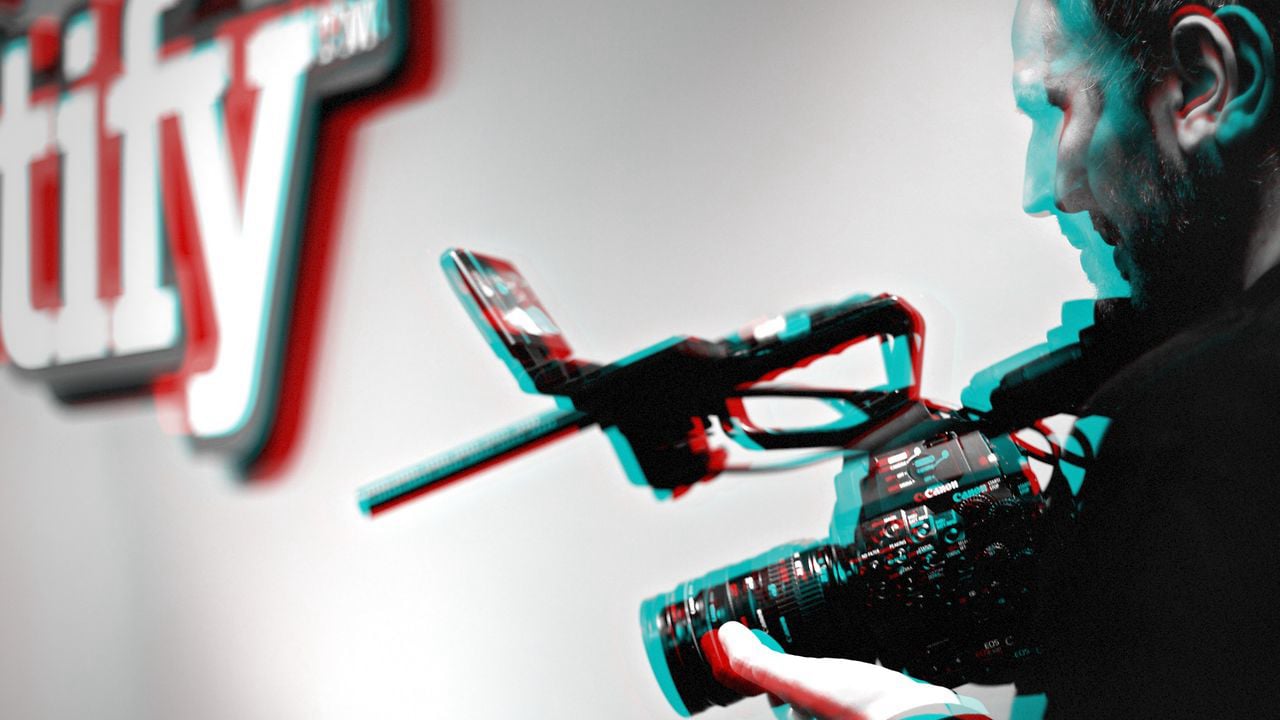 This is part fantasy part real-life story. It is a fictionalized story that is based on a real town and a real series of murders, all of which were unsolved. If you are new to the story of Texarkana and the murders that happened there then this will serve as an informative starting point as well as a very entertaining horror movie.

The original version, unleashed in the 1970s, is the best version of this film and the one we would recommend the most. But if you can’t find it then the 2014 adaptation is nearly as good.

This is a fairly small budget film that was released back in 2004 and then all but forgotten about. It didn’t help that it’s quite a common name and that other films with the same name have since being released.

This horror flick takes place in the London Underground and follows a lone woman on her mission to survive in a creepy subterranean world. It has all of the hallmarks of a good horror, from spine-chilling music to uneasy suspense and occasional jump-scares. If you missed this one when it was first released then make sure you revisit it. It deserves more attention than it received.

Released in 1995, this film has received a lot of positive reviews over the years and is a particular favorite with true fans of the genre. It stars Sigourney Weaver, who reminds us all just how impressive she is when given the starring role in a horror film.

Copycat is about a serial killer who plots out his kill based on previous serial killers and leads the protagonist on a disturbing, suspense filled journey that culminates in an exciting climax. Easily one of the best moves on serial killers released in the 1990s, and that’s saying something.

One of the best movies on serial killers and the best books on serial killers, this is a classic through and through. It features Christian Bale in one of the his best ever performances and is completely different to any other top horror flick featured on this list. In fact, it’s a unique story throughout and one that shocked and thrilled upon release.

There are many meme worthy and quote worthy moments in this classic. You haven’t lived until you’ve seen American Psycho.

Other Classic Movies on Serial Killers

We didn’t want to make this list too obvious, so we excluded some films you’ve probably already seen. If you haven’t, then you should. They include: