MMA Deaths: Fighters and UFC Contestants Who Died in Octagon 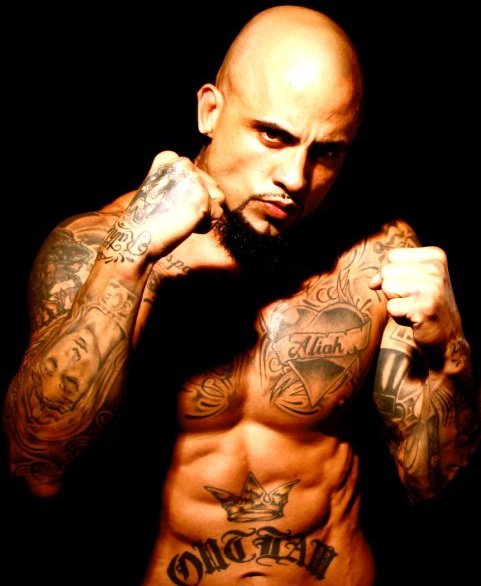 To the untrained eye, the sport of MMA is brutal and barbaric. To the initiated, it’s an art of combat and is actually relatively safe. However, there are a number of MMA deaths littering this sport’s history and every time a fighter steps into an an unsanctioned or sanctioned contest, there is a chance they will die in that octagon or ring.

In our Boxing Deaths article we looked at the deaths in the ring. In Rugby Deaths and Football Deaths we focused on the pitch and field. For this MMA deaths and UFC deaths article we’re focus on a sport where the gloves are thinner, the combat is tougher and the goal is to beatdown your opponent or to force them into a submission.

A sanctioned contest is basically an official one. It has been sanctioned by a governing body and is part of an MMA event or promotion.

These MMA deaths all came from sanctioned fights:

Vasquez was competing in a Renegades Extreme Fighting contest in Texas after he was floored in the third round. The fight was stopped and his opponent was declared the winner by knockout, after which Sam Vasquez slipped in and out of consciousness. He was diagnosed with a subdural hemorrhage and operated on to save his life.

But the doctors couldn’t do enough and Vasquez fell into a coma, becoming the first person to die from a sanctioned MMA fight in the United States.

Kirkham died in 2010 after the 30 year old was taken to the canvas during his pro debut and was then pummeled into submission. The ref was forced to stop the fight after just forty-one seconds, but it wasn’t enough to save his life as he would later die from the injuries sustained. It is believed that he died from a condition known as “Second-Impact Syndrome” and that the real cause of his death was the TKO he received in an amateur bout prior to this professional fight.

Mims was 30 years old when he fought in a Conflict MMA bout in 2012. The fighter became tired and weak in the second round and the referee eventually stopped the fight. He would later lose consciousness and die and despite an autopsy being conducted, a cause of death could not be reached. In fact, there wasn’t even any visible head trauma to suggest that this MMA death was a result of injuries.

The 37 year old suffered a TKO loss in his sanctioned amateur bout, which took place in Kentucky in 2017. He made it backstage but promptly collapsed and would later die of his injuries.

Anyone can get into a ring and box or do mixed martial arts if they want to. These won’t be sanctioned, but they do occur and because there are more of them, and because they are rarely overseen by professional medical staff and refs, the number of deaths and serious injuries are greater.

These MMA deaths are all from unsanctioned contests: 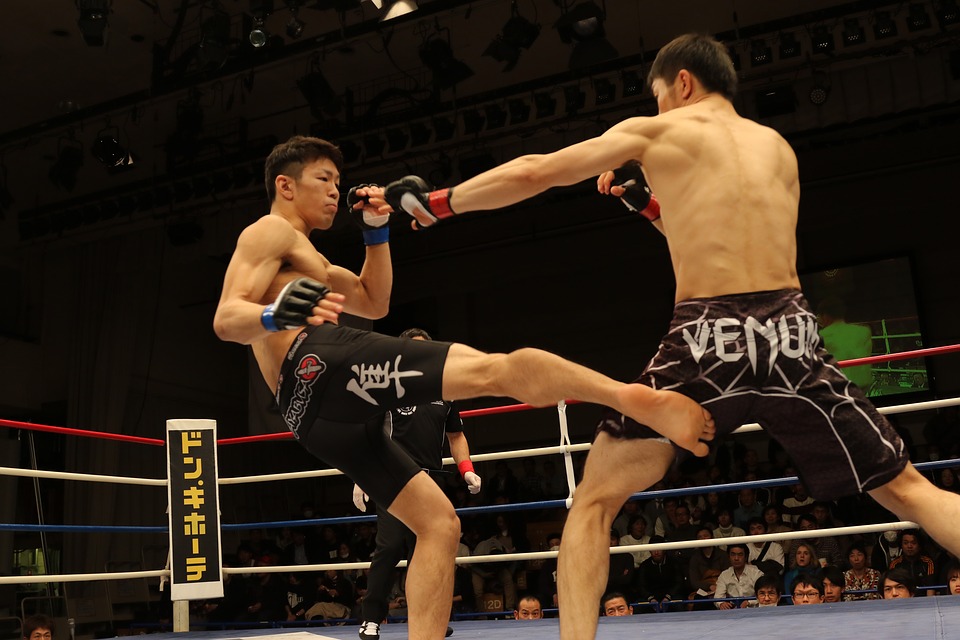 At just 15 years of age, Herrera became one of the youngest ever MMA deaths when he fought in an unsanctioned contest which was said to mix the martial arts of karate and judo, as well as boxing. The fight took place in Tijuana, Mexico, with the youngster being knocked out and then never recovering from his injuries.

Mittelmeier is one of the most unfortunate of MMA deaths in history. He was actually winning his fight, which took place in Bolivia. He had his opponent in a leg lock after taking him down. But his opponent then kicked him in the head, his heel catching Mittelmeier and knocking him out cold. The fight was stopped, the opponent was disqualified and Mike Mittelmeier was declared the winner, but he collapsed soon afterwards.

One of the issues with this particular death is that there were no doctors or ambulances nearby. This meant that it took a long time for medical staff to get to him and this likely played a major role in his unfortunate demise.

This 35 year old Nigerian died after fighting his first amateur bout. There were a string of problems, all contributing to his death. Firstly, it is believed that no medical test was performed before the fight. Secondly, there was inadequate medical equipment on hand, with some suggesting that if this had been supplied, as it usually is, then he would be alive to this day.

There were also no medics or doctors hired to be at the event. This death led to a call for changes with unsanctioned bouts, with demands being made that may limit the odds of such an unfortunate incident occurring again in the future.

Deaths in the UFC 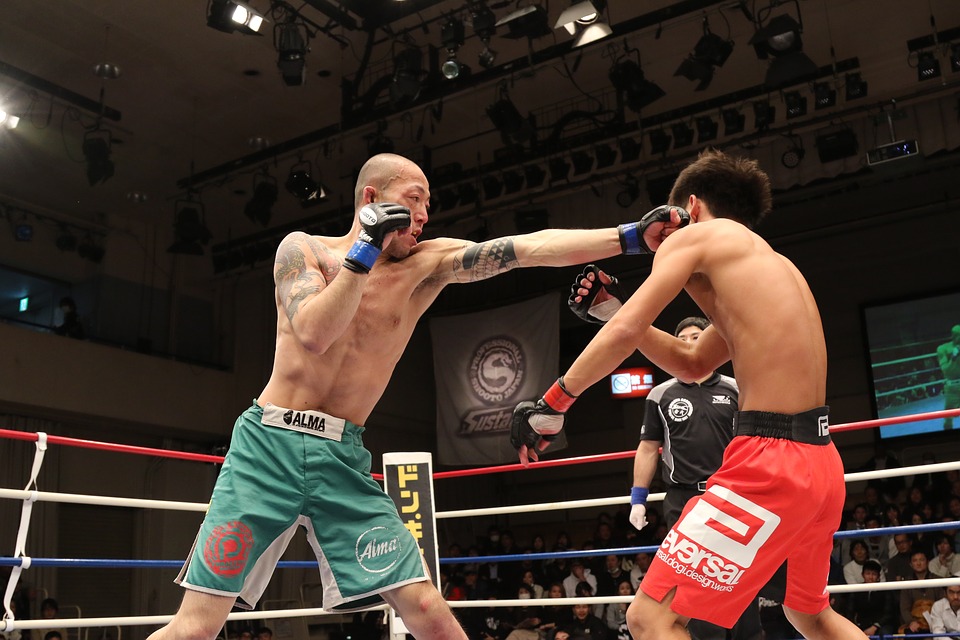 You might expect UFC deaths to outnumber the ones in boxing. It is certainly more brutal. But it hasn’t been going for as long and it’s not as diverse. For every single UFC fight in history, there are thousands of boxing ones. For every UFC fight night, there are several more boxing events.

In fact, at the time of writing there has yet to be a single death in the UFC. Some actually consider the UFC and MMA in general to be safer because there is no ten count. Deaths often occur from repeated damage. In boxing, if you are knocked out and are cold on the canvas, you can still recover within 10 seconds and get back up to suffer another beating. Many fighters who have died in the sport did so because of repeated knockdowns.

In the UFC, the initial knockdown strike may be more powerful and it may result in the opponent jumping on top and hammering few more punches, but then the fight is stopped. It’s hard to compare the two, but people believe that this is why there are fewer deaths in MMA. Of course, the shorter history and fact there are fewer fights also helps.

There are many others fighters who have died in MMA bouts, including 47 year old Lee-Yaw, who’s death was listed as ”Kidney Failure”; 27 year old Ramin Zeynalov, who was KO’ed via a strike to the head and was never revived; and Joao Carvalho, a 28 year old Portuguese fighter who died at an event held in Dublin, Ireland.

At the time of Carvalho’s death, there was no governing body for the sport of MMA in Ireland, but calls were quickly made for this to change, with multi weight world champion Connor McGregor being one of the many vocal fighters to step forward and express concerns.