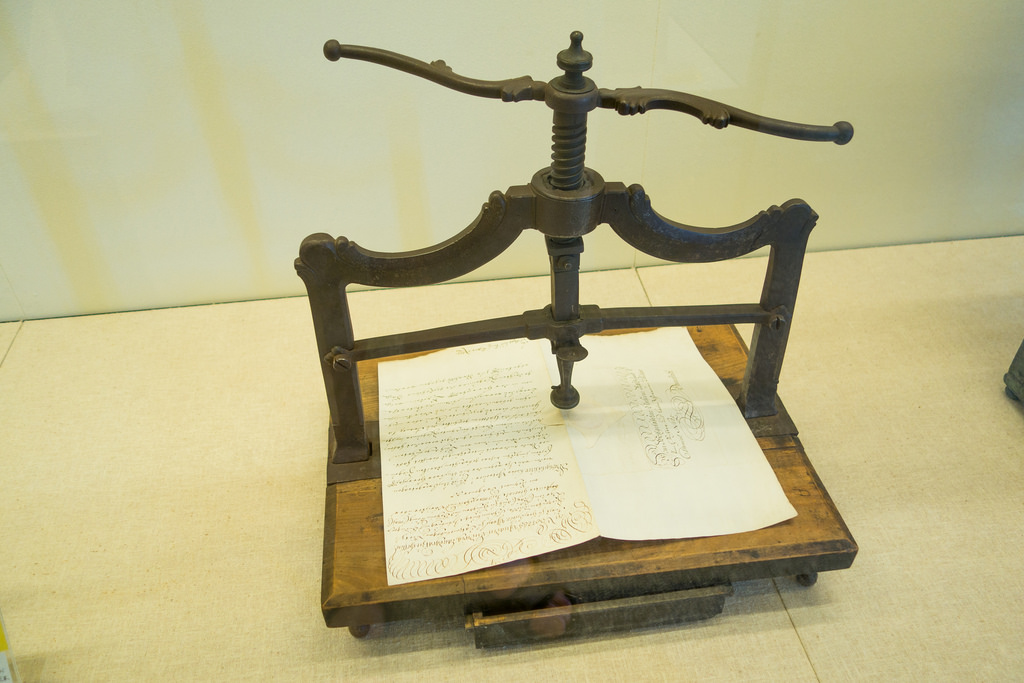 Torture is synonymous with the dark ages, which covers a timeframe that is also known as the medieval period. Medieval torture was a low point of this age. It’s a time that is often seen as dark, disgusting and vile, and while that isn’t entirely true, it is a time in which torture, war, famine and pestilence was rife.

In this guide we are going to show you just how dark it could be as we put some medieval torture devices and medieval torture methods in the spotlight. If you ever romanticized the middle ages for its knights, queens, castles and chivalry then you might have changed your mind by the time you finish reading this.

The “Coffin” was a popular medieval torture device that was used to bring about a slow and painful demise. The victim would be placed inside a steel cage, which would then be hung from a building, a tree or from gallows in the middle of a populated area.

The victim would die of thirst. Starvation and would eventually become food for the crows. The cage itself also played a big role in the discomfort and agony they suffered. Larger victims would be placed in smaller cages, squeezing them in there to ensure they had little movement as they suffered through their final days.

There are a few medieval torture devices that have become common knowledge, but were actually fictional and likely never used. The infamous Iron Maiden is one and the Breast Ripper is another. But while these didn’t exist, the Iron Chair definitely did.

Also know as the Chinese Torture Chair (see our article on Chinese Water Torture to see more methods from this civilization) the victim was basically seated on strip of highly conductive metal before being placed over an open flame. They would basically be roasted alive. And slowly. There are also versions of this medieval torture device that included spikes in the back and on the seat, much like the Iron Maiden.

We have mentioned The Rack before and the Scavenger’s Daughter was actually invented as an accompaniment to it. It basically did the opposite of The Rack, compressing the body as opposed to stretching it. The pain was just as bad and the result was always death in an extreme manner, but thankfully it wasn’t used that often.

Unfortunately, there were a few people who met their end with this device, including Thomas Cottam, a catholic who was put to death during the reign of Protestant monarch Elizabeth the First.

This was apparently used by the Spanish Inquisition (nobody expected that). It was a chair with a spiked end onto which the victim was steadily placed. The spiked top would…enter… the victim, impaling them.

They would be placed on this device over night. This was also a form of sleep deprivation because they knew that if they fell asleep then their muscles would relax and they would slide deeper onto the device.

The chair could be lubricated, weights could be attached to the victim, the chair could be rocked—there were several ways to make this experience much worse (see our Worst Ways to Die for things even worse).

Sometimes, they didn’t need a medieval torture device to inflict great pain, suffering and then death. They simply used their imaginations and their cruel, sadistic natures to ensure their victim suffered unbelievable pain.

Some of the most common Medieval torture methods included:

This was a medieval torture method that was legalized by Henry VIII back in 1532, after which it was used to execute murderers. Boiling was a method of execution, but it was also extreme torture. As the name suggests, it involved boiling the victim alive, their skin stripped from their flesh in the most agonizing way possible.

Simply put, many medieval criminals spent their last few minutes on earth knowing exactly what it feels like to be a lobster dropped into a hot pan of water.

The victims would basically be stopped from falling asleep. They would get increasingly tired, steadily losing their mind and the will to live and wanting nothing more than to sleep, only to be stopped from expressing that release. It was effective, because in that state a human will say anything just to experience the release of sleep.

Obviously this one would have required a tool of some kind, but it’s listed here under medieval torture methods purely because it was often performed with an array of devices. Castration would eventually result in death, but it could take hours for the victim to bleed out, especially if the wounds were cauterized in order to prolong the agony.

This one is self-explanatory, even though you probably wish it were not. They didn’t have anesthetic in the dark ages, so a trip to the dentist was generally very painful anyway. But that didn’t come close to this torture method, whereby all of the teeth were steadily ripped out of the socket. 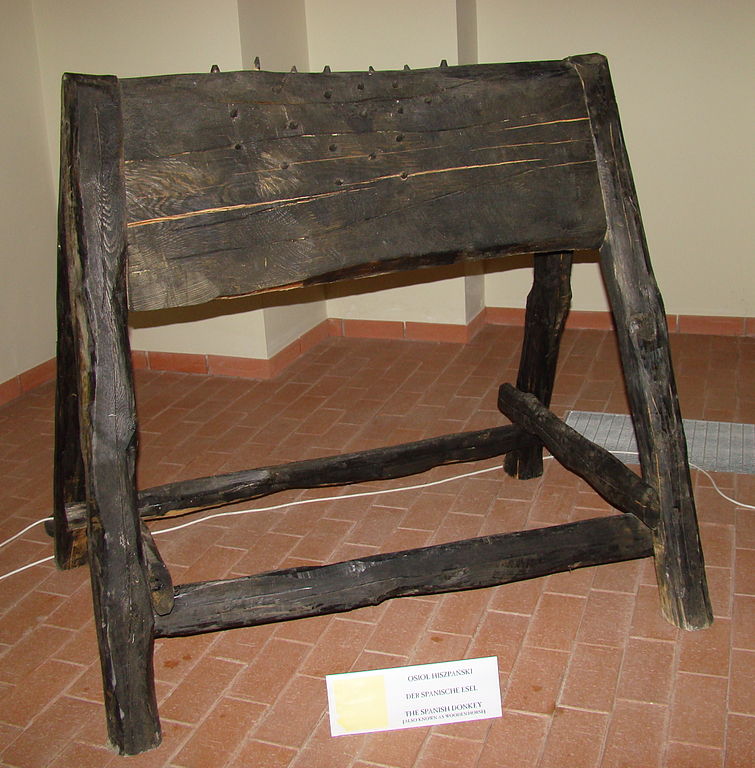 It gets worse, because while medieval torture methods were insane, their punishment on the whole was also pretty extreme. It didn’t take a lot for you to be put to death. Anything from being named as a witch to speaking out against the king and country could see you end up on the gallows. People were beaten, tortured and even killed from theft, adultery and all mannerisms of crimes that would see you get nothing but a slap on the wrist in the modern era.

For the most part, the “Dark Ages” were much lighter than we give them credit for. There were rules, there was scientific progress and everything wasn’t doom and gloom. But in times of war and plague, when no one cared about those little things and self-preservation was the only thing on people’s mind, empathy and altruism went out the window.