How Many People Did Stalin Murder? (SHOCKING TRUTH) 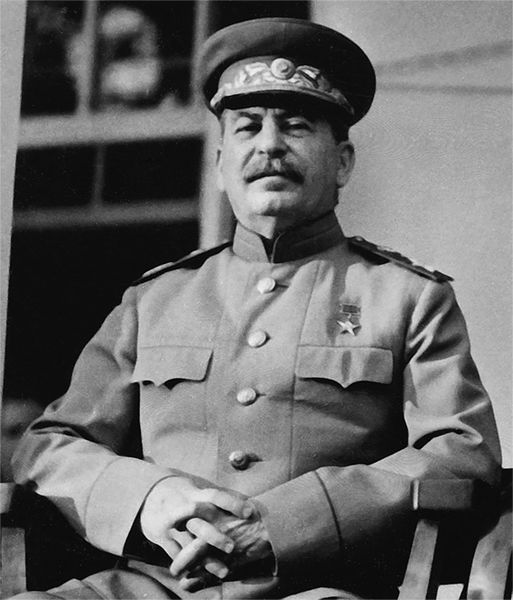 Josef Stalin is one of the most evil, sadistic men in human history. One of the questions often asked about him is: how many did Stalin murder? The likely number is around 20 million. But the estimate ranges from 3 million to over 60 millions.

Stalin committed some of the world’s worst atrocities. He did so at a time when human history was at its darkest, yet his sadism, his ruthlessness and his apathy for human life still stood head and shoulders above many of the other sickening human atrocities being committed at this time.

In this article we’ll ask “how many did Stalin murder?” and we’ll try to get to the bottom of just how many people died at this leader’s hands.

Stalin: The Birth of a Murderer

It seems strange to think about it now, but there was a time when Stalin was hailed as a hero of sorts in the west. After all, despite some tensions with the west, he eventually joined the fight against Hitler. The Nazi leader thought he could get the better of Stalin and didn’t hesitate to fight a war in the east, even though it was also being fought everywhere else.

Famously though, he misunderstood just how ruthless the Russian winter, the Russian people and the Russian leader could be. Before long Hitler had lost a sizable chunk of his army; he had been forced back to Berlin; and Stalin’s Red Army eventually helped to win the war. We knew about Stalin’s atrocities prior to that and we knew about them immediately afterwards, but at the time, we were just learning about the Holocaust, so everything he did was essentially ignored.

It wasn’t just Hitler either, as Stalin was also living and committing genocide at the same time as Chairman Mao. You will struggle to find a sicker, more sadistic trio of leaders, and while everyone considered Stalin to be the lesser of three evils then—and even now—he was just as bad.

How Many People did Stalin Murder?

So, let’s get to it: how many did Stalin murder?

Well, as mentioned above, the number ranges from 3 million to 60 million if you look at the official statistics. And then you have to focus on the definition of murder. Hitler killed many people during the Holocaust and he sent many to their deaths on the battlefield in the name of Nazi dominance. Stalin, on the other hand, caused many genocides through a sheer lack of empathy, allowing his people to starve and also sending many soldiers onto the battlefield unarmed and unprepared.

If we include every death that Stalin had a hand in directly, indirectly, through sadism and apathy, then the number is quite high and there are many different things to take into consideration.

How Many People Did the Soviet Union Execute? 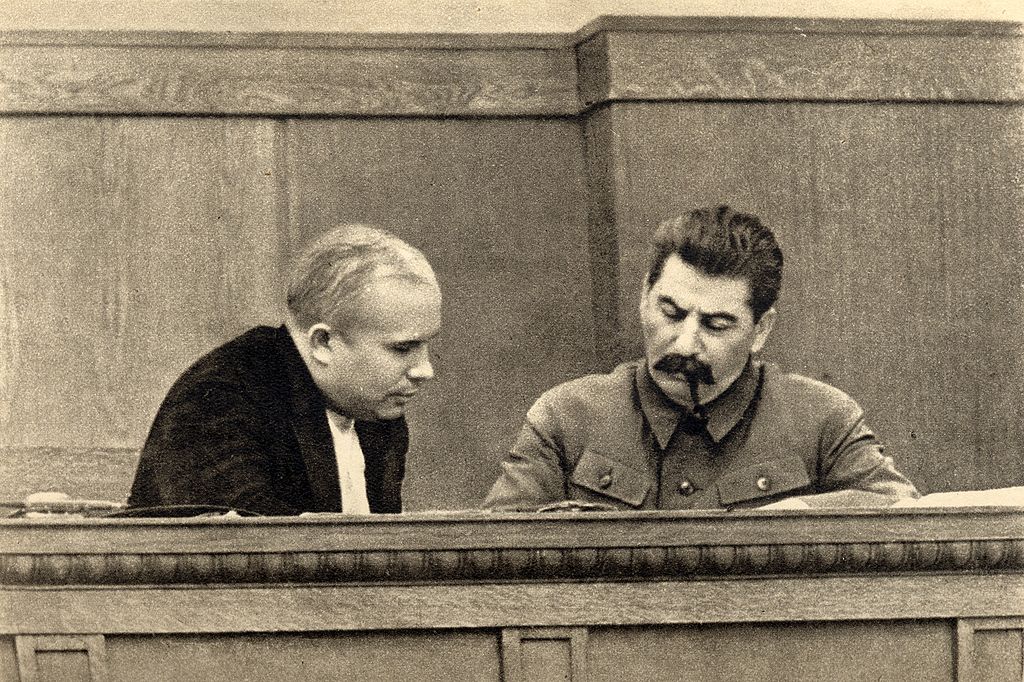 Josef Stalin may not have gotten his hands dirty with executions, but he ordered most and he allowed all of them to happen. He was the leader of the Soviet Union. He was the one to turn a blind eye, to create the laws, to make the orders and to do everything else that resulted in death by execution.

This is the first figure to take into account as we look to answer “how many did Stalin murder?”, and it comes to around 1.5 million throughout his reign. The civil authorities are said to have executed around 60,000, while three times that were killed following military tribunals. The majority died in prison camps.

How Many People Died During the War?

It’s not entirely fair to pin the casualties of war on a leader, as it’s something we’re not doing with Churchill or any of the allies. However, the numbers you see next to Hitler and Mao both take these into account, so we shall do the same with Stalin.

Over 7.2 million Red Army soldiers lost their lives. Many of these were conscripted. They were poorly trained, poorly equipped and were essentially canon fodder, which means many of them really can be considered to be akin to murder.

The Soviet Union, and Stain in particular, were also very cruel to prisoners of war. The Germans and the Japanese were known to be cruel in isolated cases, but even they kept the prisoners alive. The Soviet Union killed over 3 million captive Germans though, while the deaths from militia, partisans and other captives also climb into the millions.

This figure is around 13 million.

How Many Civilians Died

During the Siege of Leningrad, nearly 1 million citizens died (this was also when one of the worst serial killers was born). This was mainly down to the ruthlessness of Hitler’s regime. However, Stalin made the decision to go to war, he made the decision to retreat and to leave it exposed, so this number is often added to his total. The same goes for the nearly half million civilians who died from munitions before and after the war, as well as the 8 million plus that died due to occupation and invasion.

In total, this figure is around 10 million.

How Many People did Stalin Murder?

You might be looking at the above and thinking that he was “only” responsible for a few million deaths, and even then, they all came at the hands of his sadistic laws. However, there were many millions more who died as a result of starvation, civil unrest, malnutrition, and diseases that arose from a lack of food, a lack of shelter and a lack of care.

Stalin was ruthless because he spent his time and his money industrializing a nation to prepare for war, and in doing so he neglected the basics and watched as his people died all around him. Hitler made a point of trying to destroy the Soviet Union from within, but Stalin was already doing that. There’s no point spending so much time and money to build an army if they eventually have nothing to protect.

That’s why the total number of people that Stalin killed stretches beyond 60 million. It’s a figure that perfectly represents just how brutal and sickening this regime was.