Breaking News
Home / How Many Jews Died in the Holocaust? (The Heartbreaking Truth)

How Many Jews Died in the Holocaust? (The Heartbreaking Truth) 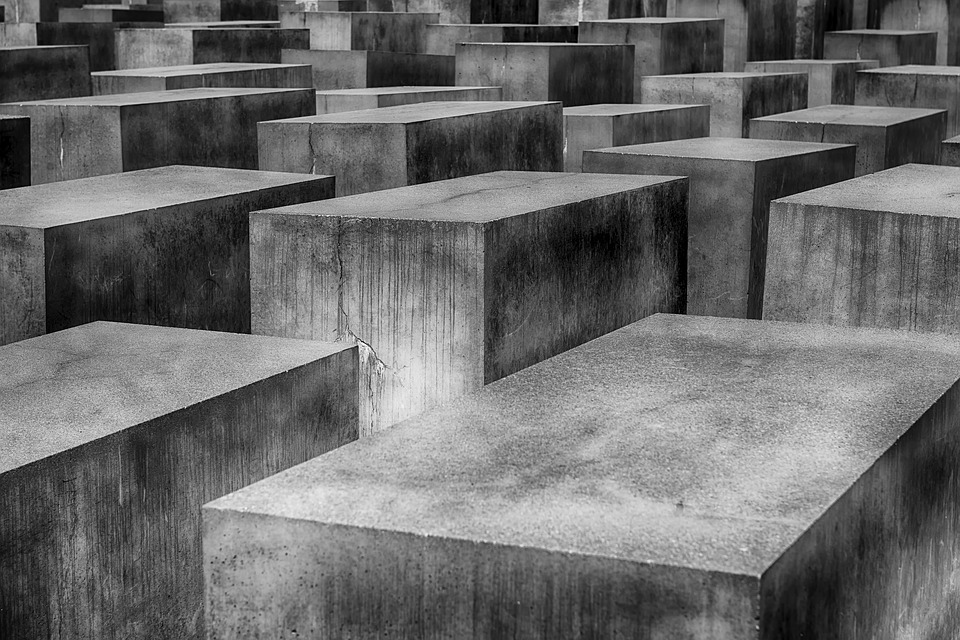 We at Ways to Die often err on the side of humor when discussing death and the macabre. But there are exceptions. We previously published an article, for example, detailing how many Native Americans were displaced, killed or led to their deaths when English settlers landed in the New World.

Similarly, there’s absolutely no humor to the Holocaust. You asked how many Jews died in the Holocaust. We’ll tell you. But rest assured: there’s nothing we take lightly about the subject. And, like the Native Americans, it would be impossible to detail in one article the atrocities that these people suffered.

With that said, here is a very general overview of how many Jews died in the Holocaust.

What Does Holocaust Mean?

The definition of holocaust is:

n. destruction or slaughter on a mass scale, especially caused by fire or nuclear war

Because you’re asking about the Holocaust, you likely already know a bit about it. If not, here’s the (very much) shortened version.

The Holocaust began when Hitler came to power over Germany in 1933. A majority of the deaths which took place under Hitler’s power did so during the Second World War, which began in 1945. Jews were not the only people who were slaughtered during the Holocaust, though those deceased numbered the largest. Approximately 45% of genocide victims were Jewish. But Hitler and the Nazis also targeted the physically disabled, Polish people as a whole, the Roma, Jehovah’s Witnesses, and homosexuals, to name a few.

Children were among the favorite targets of this slaughter. It was Hitler’s intent to not allow these young people to live and grow to “spawn” another generation of those like themselves. So they were gassed, shot, starved, tortured and used as test subjects.

It’s estimated that a total of one third of the world’s Jewish population at the time of World War II were murdered during the Holocaust. Over 1.1 million of these were children. From what researchers are able to determine, the Holocaust had the highest death toll of any genocide in history.

How Many Jews Died in the Holocaust? 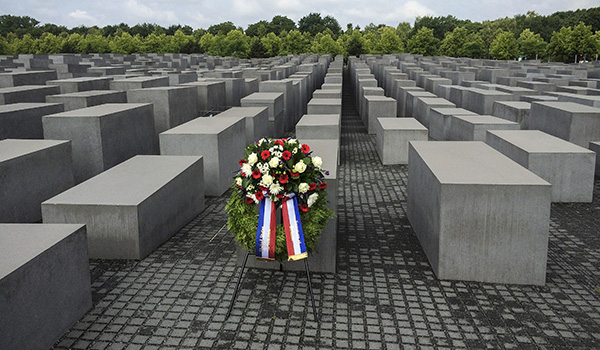 The Nazis were nothing if not really damn good at documentation. As we noted, these criminals performed experiments on Jews and others under the guise of medical research. They kept clear, detailed records on these experiments, some of which remain today at the Holocaust Museum.

However, despite this record-keeping, the Nazis did not keep accurate accounts of just how many Jews died in the Holocaust. Instead, researchers must rely on census reports and other documents to determine an approximate number.

Using these records, it’s thought that between 5.1 and 6 million Jews died during the Holocaust. This is in addition to the other ethnicities slaughtered by the Nazis, such as Soviets (see How Many People Did Stalin Murder) and the Roma.

What Was the Holocaust Tattoo?

As you’re likely aware, Nazis herded Jews onto trains and brought them to concentration camps. These camps were the sites of many of the medical experiments, and also where many of the Jews who died did so.

The largest and most deadly of these camps was Auschwitz, in a part of Poland which Germany forcibly annexed during the War. Prisoners at this camp received tattoos – first on their chest, then as that proved inconvenient for the Nazis, on their left forearm.

Today it’s estimated that there are fewer than 100,000 Holocaust survivors still alive. Many of these survivors, of course, still bear the Auschwitz tattoo, serving as a constant reminder of the horrors they endured while in captivity.

As both a memorial to the Jews killed in the Holocaust and as a reminder to humanity that these things must never again happen, many nations have erected memorials and museums.

In the United States, the Holocaust Museum is in Washington DC. The museum contains over 900 artifacts, and features a Hall of Remembrance.

In the UK, The National Holocaust Centre & Museum allows visitors to view artifacts in the museum and pay tribute to those lost in the Holocaust in the gardens on site.

Germany, Poland, France and other nations around the world, of course, have Holocaust Museums. Visitors may also visit Auschwitz and reflect on those who died on the grounds.

What do Holocaust Deniers Beleive? 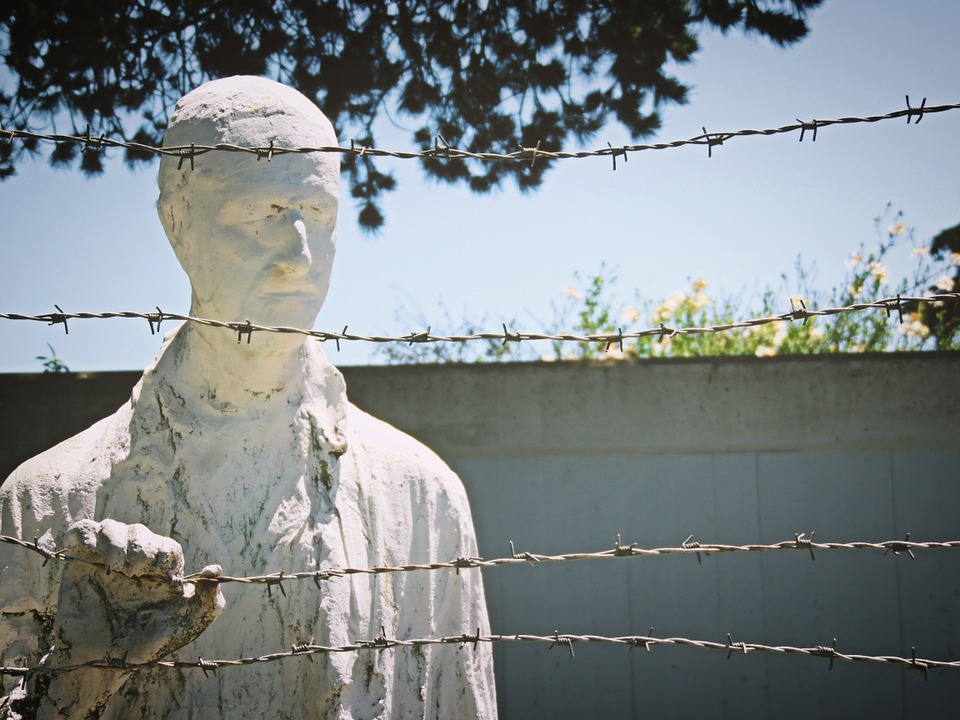 There is a subset of people who, despite historical fact, refute evidence that the Holocaust even existed. These people claim that six million Jews were not put to death, that the Nazis did not hold an official “policy” which would exterminate Jews, and even that Auschwitz gas chambers didn’t exist.

These people are nothing more than anti-Semitic, neo-Nazi (read: Nazi), racist fools. They, like other racists, sustain hatred and in the process do nothing but make themselves look dumb. They continually attempt to reject small pieces of evidence of the Holocaust, with the mindset that if one piece is disproved, this entire period of history will be as well.

The goal of these people is to reduce public sympathy toward Jews and others who died in the Holocaust. Unfortunately, the internet has made this antisemitism even more prevalent as misinformation is very quickly spread.

The Holocaust’s Impact on Modern Life

In the years which have followed since the Holocaust, measures have been taken by government entities to confront genocide, and to ensure that history doesn’t repeat itself.

Unfortunately, hatred remains, and we’ve yet to eradicate it. Members of racist, supremacist and terrorist groups continue to perpetuate this hatred.

The best way to begin repairing the dangerous, lethal prejudice which still exists in this world is simple. We can do it through the spread of accurate information. We should not forget the Holocaust, and we should not hide factual history. It’s okay to teach kids about the Holocaust. It’s okay to remember those who died in Auschwitz and elsewhere.

Remembering just how many Jews died during the Holocaust will help, slowly, to build a civilized world where these things simply can not happen.