Breaking News
Home / The Lillelid Murders: How, Why and When (SHOCKING CASE)

The Lillelid Murders: How, Why and When (SHOCKING CASE) 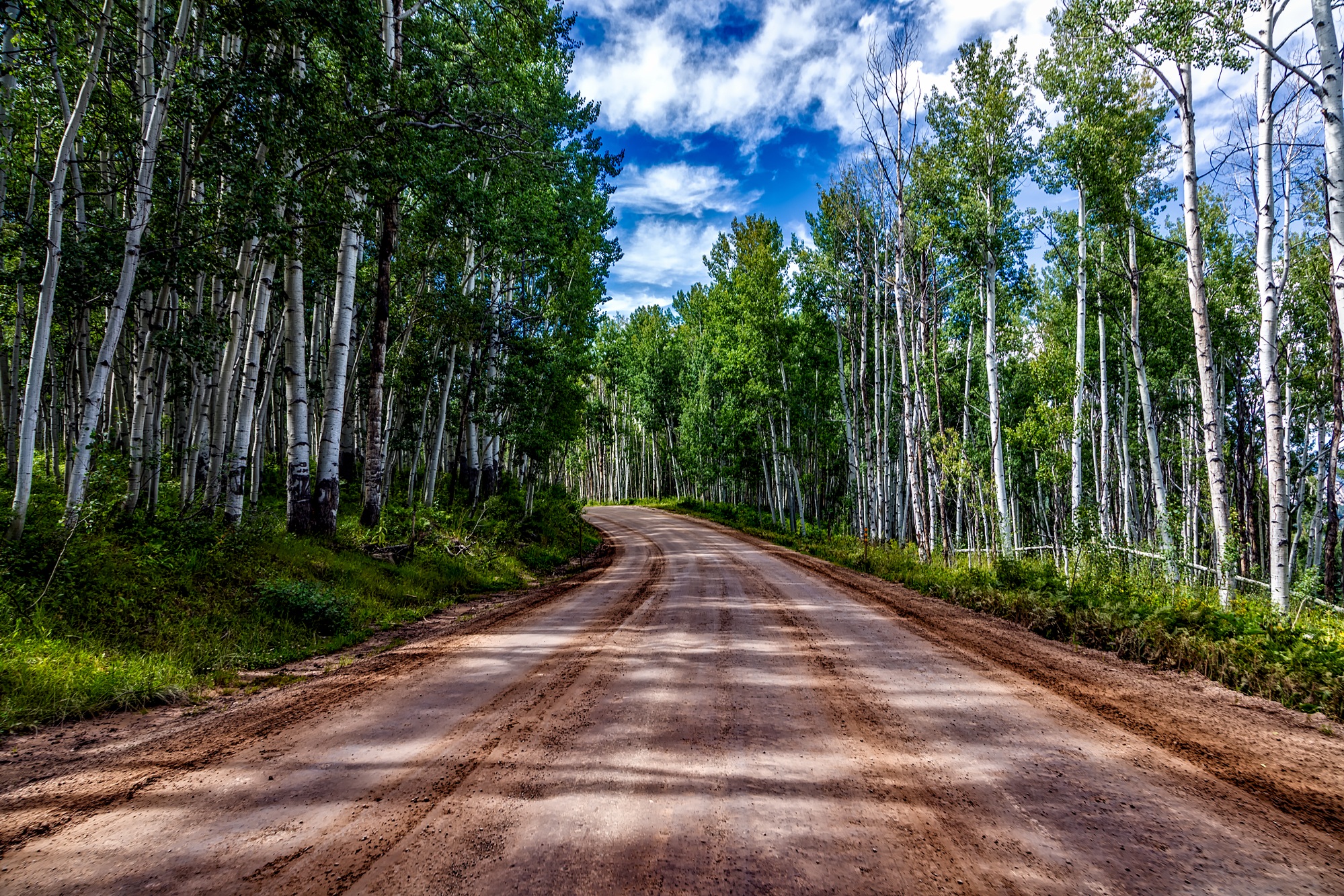 Have you been to Tennessee? It’s a beautiful state. It’s also pretty eerie if you’re driving along a back road in the mountains. You’ll find abandoned barns, derelict buildings and countless places for sinister characters to hide.

Vidar Lillelid was originally from Norway. He’d moved to the United States ten years prior to the 1997 convention, where he initially settled in Florida. The family’s lifestyle wasn’t well suited for Miami, though, and a hiking trip to Tennessee convinced Vidar and Delfina that the state was truly God’s country.

It was four years prior that they’d landed in Knoxville, and Peter was born in the state of Tennessee. They were laying down roots in the state, and becoming familiar and comfortable with the rural area.

The Lillelids had moved into their first home in the United States just six months before the Lillelid murders. Vidar was returning to work the following week, and Delfina was excited to relax before a week of maintaining the household.

The couple had been invited to dinner at a friends’ on the way home, but both Vidar and Delfina were exhausted, and the trip had proven to be quite expensive. Eager to get home, they opted for a quick stop at a public rest area just off Highway 81. They were halfway home.

When they pulled off at the rest stop, Vidar and Peter took a walk. The little boy had been fussy, complaining of an earache. Delfina and Tabitha went to visit the restroom. None in the family noticed, or paid mind to, the group of teenagers milling around the vending machines. 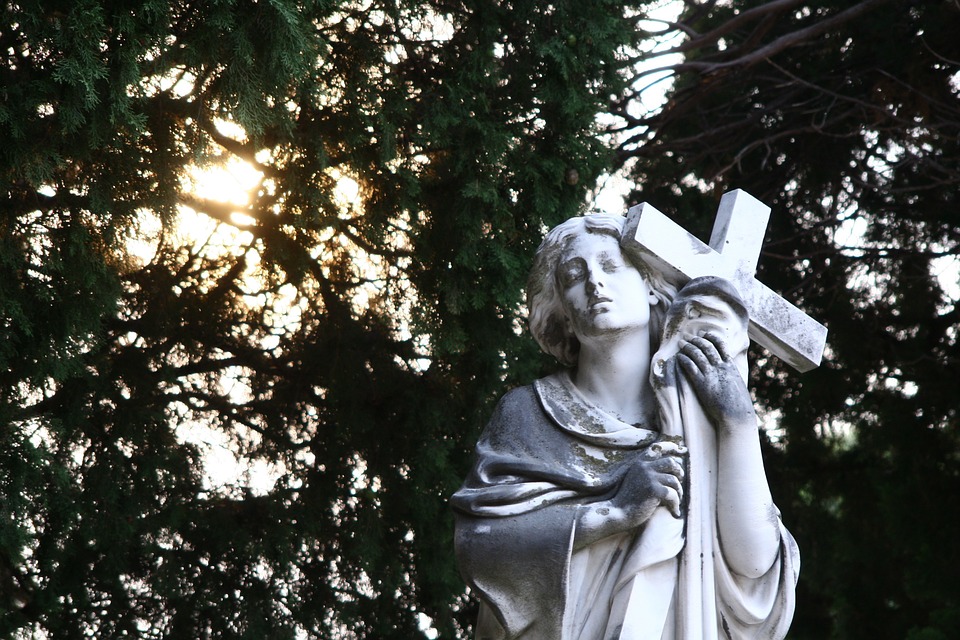 Six teenagers were travelling down Highway 81 that night. Natasha Wallen Cornett was 18 years old, raised by a single mother in a Kentucky trailer. She was anorexic and suffered from bipolar disorder; these ailments caused her to be alienated from her classmates.

Karen Howell was 17 at the time of the Lillelid murders. She shared with Cornett a fascination with the occult and with stories of sexual abuse. It’s unclear as to whether Howell herself was abused.

Traveling with her was Joseph Risner, a high school drop out who attended the Mayo Regional Technology School in Kentucky. Dean Mullins, Crystal Rena Sturgill and Jason Blake Bryant were also in the car that pulled over onto the rest stop on April 6, 1997. Jason was the youngest, only 14 years old at the time.

The teenagers, just two nights before, had been drinking and getting high in a hotel room in Pikeville, Kentucky. None were happy at home, and they’d frequently gather to escape the unhappiness they felt there.

On April 4, 1997, the kids had an idea. They discussed and glamorized the idea of living out the movie “Natural Born Killers.” Together, they idealized a trail of bodies in the wake of their Mexico-bound vehicle. The influence of drugs and alcohol prevailed, and the kids piled into the Chevy Citation registered to Joseph Risner’s mother.

The Lillelid murders were not premeditated, in that the Lillelid family was randomly chosen. But the teenagers who met with the Jehovah’s Witness family on April 6 had been known to dabble in the occult, and were clearly excited about their murder spree. They’d stolen two guns and some cash before leaving home in Kentucky. They then set out on the road.

Vidar Lillelid: A Preacher Until the End

The killings were random. The six teenagers in the Citation could have just as easily killed an elderly couple, or a lone businessman. But as the group loitered at the Highway 81 rest stop, the Lillelid family was simply in the wrong place at the wrong time.

The kids had gotten a speeding ticket a few hours prior to the murders. Risner began to worry that the police or the teens’ parents would easily be able to find the group should they begin looking. The Citation was on its last legs, and he searched the lot for a car to hotwire.

Unfortunately for the Lillelid family, Vidar chose the wrong time to witness. While Risner continued to look for a “new car,” Vidar began to ask Cornett and Howell about their faith. The girls reluctantly agreed to speak with him; it was much later that they described him as “goth,” dressed in dark clothes and speaking about God.

Witnesses later stated that the teens began to move, as if herded, in Vidar’s direction. The man was holding his son in his lap, and didn’t notice when Risner walked to the Citation and returned with a 9mm gun. 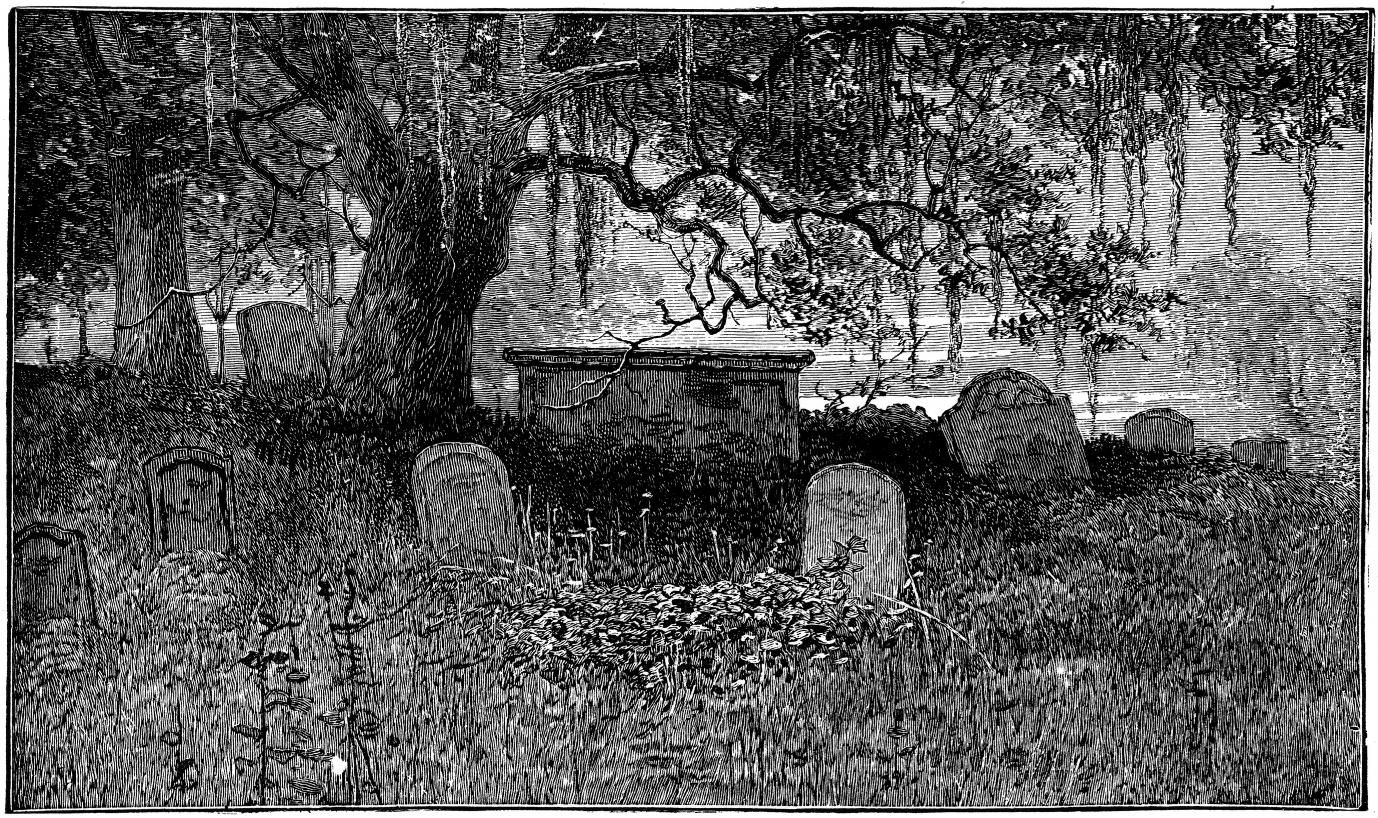 The six teenagers from Kentucky carjacked the Lillelid family. The group drove to nearby Payne Hollow Lane, a desolate road just north of the Great Smoky Mountains National Park. Reports of gunfire were called in to the police, and witnesses saw two cars pull into the lane, but only one left.

When police arrived, they discovered the grisly scene. The kids’ Citation had been abandoned at the scene of the crime, license plates removed. The Lillelid bodies were bloody and stacked in a ditch along the road. Vidar was at the bottom, his wife tossed atop him. The two Lillelid kids had been thrown on top of their parents.

Peter Lillelid was the only survivor of the Lillelid murders. At two years old, he’d been shot in the torso and in the eye, and suffers permanent injury and blindness from the tragedy.

The teenagers responsible for the Lillelid murders were taken into custody in Arizona after police identified the Lillelid’s stolen family van. All were tried and convicted of felony murder, sentenced to life in prison without possibility of parole. All remain in prison to this day.