Breaking News
Home / Age of Death Around the World: Life Expectancy in US, UK, and More

Age of Death Around the World: Life Expectancy in US, UK, and More 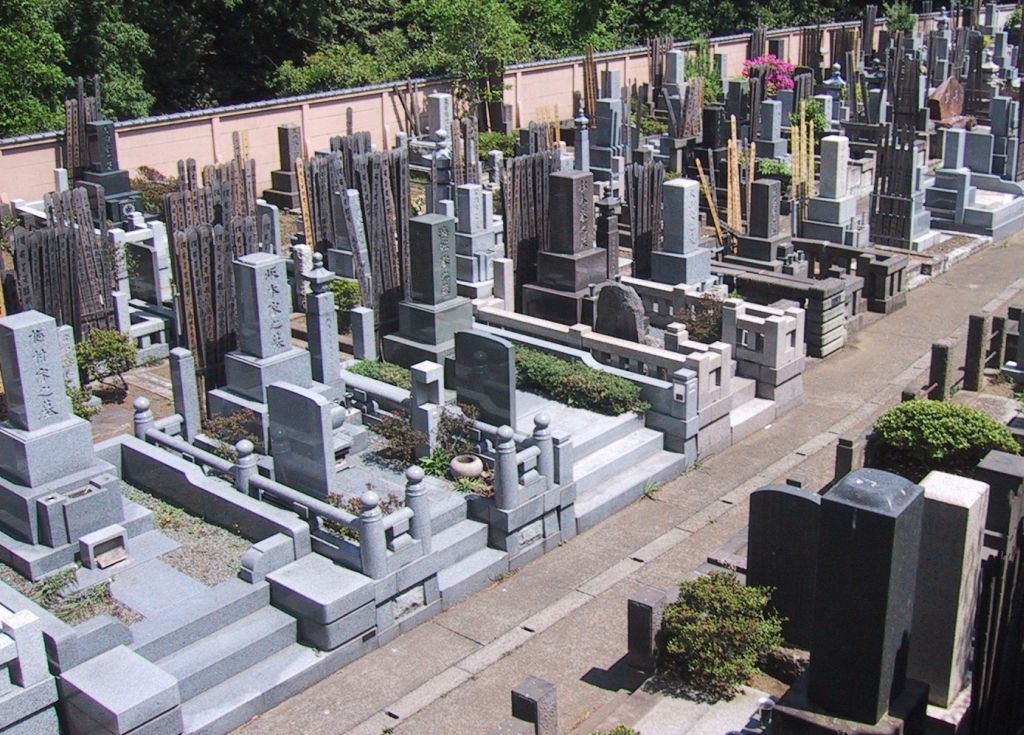 The average age of death around the world changes drastically depending on the country and even the region. Your life expectancy is dictated but the quality of healthcare, the rate of crime and several other factors which in turn are dictated by the region in which you live. With that in mind, what is the average life expectancy in the US, UK and other countries, and what about individual states, cities and regions?

Countries with Highest Age of Death

There are a few different guides that have looked at life expectancies around the world, including one commissioned by the United Nations and one by the CIA. It’s the former we’ll focus on, but there are many similarities between these different censuses anyway.

According to this study, Hong Kong is the country with the highest life expectancy average at over 83 years, followed closely by Japan. Italy, Switzerland, Singapore, Iceland, Spain, Australia, Israel and Sweden finish off the top ten. Except for Sweden, which has an average life expectancy of 81.93 years, all of these countries have an average of over 82 years.

The UK just makes it into the top 30 on this list with 80.45 years. It is behind countries like Belgium and German, but ahead of Denmark and Taiwan. The United States is 43rd, behind Cuba, Costa Rica and Taiwan, with an average life expectancy of 78.88 years.

Countries with Lowest Age of Death

At the other end of this list by the United Nations you will find many African countries. Diseases like Malaria and HIV, as well as poverty and a lower quality of healthcare means that citizens in many African countries live between 50 and 60 years on average. In fact, the bottom 13 on this list all have an average age of death that is less than 55 and all are African countries, with the worst being Swaziland, Lesotho, Central African Republic and Sierra Leone.

The bottom 25 countries are all in Africa, with the lowest non-African country being Afghanistan, which has a life expectancy of just under 60 years. Haiti is the next non-African country and you have to go up 75 places from the bottom of the list until you encounter the first European county, which is Russia.

US States with Highest Life Expectancy

Hawaii is one of the best states to live in the US. Not only does it have some of the lowest crime rates in the US, but gun crime is also very low here, which likely plays a significant role in putting the Aloha State at the top of the list with an average life expectancy of 81.3 years.

The state with the second highest life expectancy in the US is Minnesota, followed by Connecticut and California. This is then followed by Massachusetts, New York and Vermont, all of which have the same average age of death at 80.5 years.

US States with Lowest Life Expectancy

The state with the lowest life expectancy is Mississippi, where locals will live an average 6.3 years less than those in Hawaii. West Virginia, Alabama, Louisiana and Oklahoma are also at the bottom, all with an average age of death between 75.0 and 76.0 years. If you are African American in these states then your average life expectancy is even less at just over 72 years.

If you go back a couple of decades then the life expectancy was 4 to 5 years less on average. States like West Virginia and Oklahoma only improved by a year or 2 between the mid 1980s and the mid 2010s, while New York improved by over 6 years and D.C. by over 7. It seems that many affluent states have drastically improved their quality of life and life expectancy, while states like Mississippi, West Virginia and Oklahoma and been left behind somewhat.

Life Expectancy in US Counties 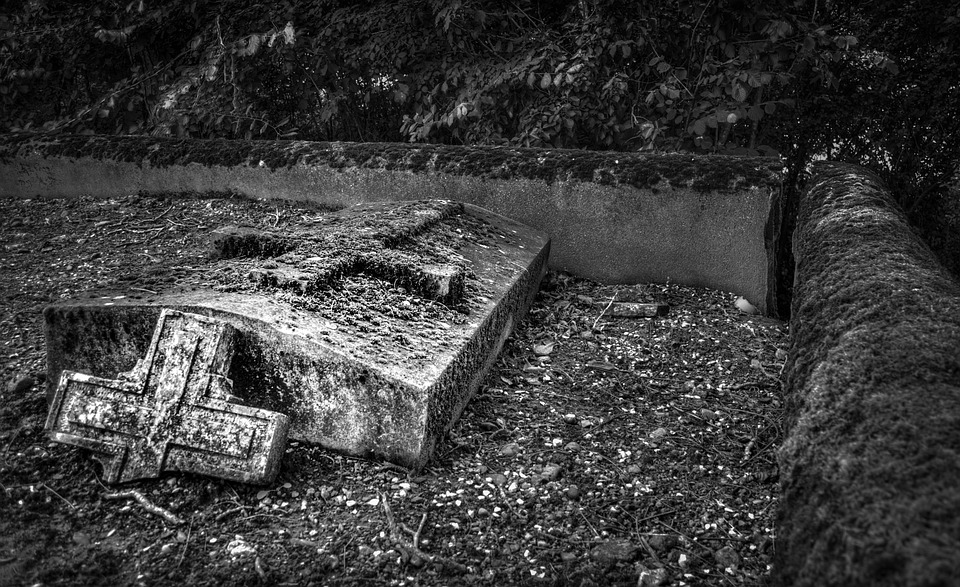 As mentioned at the outset of this article, the region can play as big of a role as the country, especially in the United States, where the quality of life can drastically differ from region to region. The counties with the lowest life expectancy in the United States include many in South Dakota and North Dakota, with Oglala Lakota County being the lowest, followed by Union County in Florida, Todd County, SD, Sioux County, ND and Buffalo County, SD.

Union County is a little out of place. Its life expectancy is just 67.7 years and it is the only Florida county to have an average life expectancy of less than 72 years. This seems to have a lot to do with the high prison population though. The county is the smallest in the state, the second poorest in the country and it is home to a maximum security prison that is part of Florida’s Death Row.

Many counties in Kentucky and Mississippi are also on the list of the US counties with the lowest life expectancy. As for the highest, the top three are all counties in Colorado with Summit County in first place with a life expectancy of close to 87 years. But just to prove how drastic the difference can be from county to county, Eagle County, North Dakota, has the fourth highest life expectancy.