Breaking News
Home / Can you Die From Laughing? (Odds, Reasons, People who Have)

Can you Die From Laughing? (Odds, Reasons, People who Have) 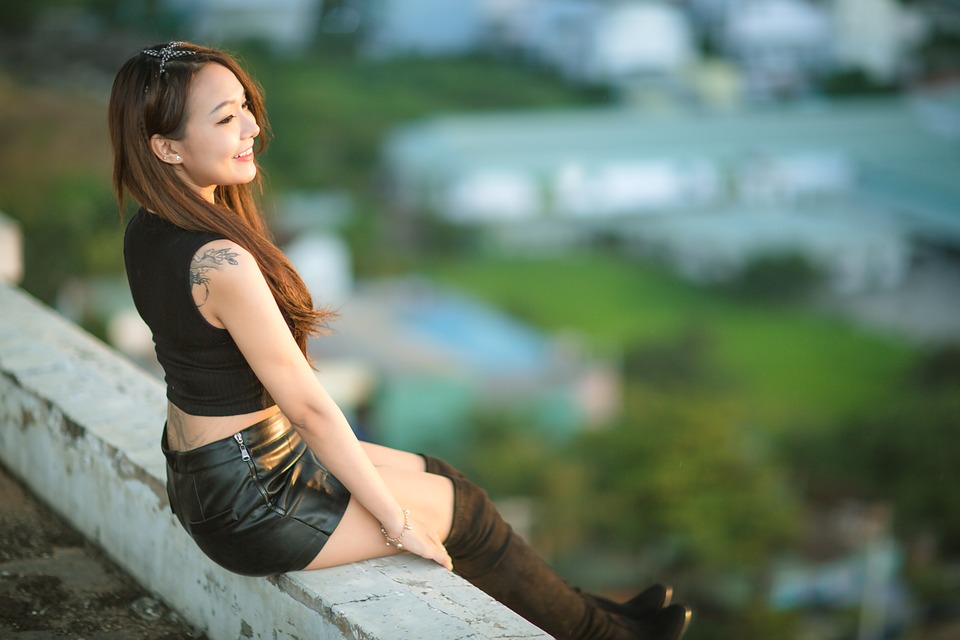 We never shy from the bizarre questions here on Ways to Die, and here is another one: Can you die from laughing? We all have that one person in our lives who gleefully screams, “I literally died from laughing” when recalling an amusing event, and it raises a few questions. First, is this even possible; secondly, how hard would you need to laugh and wouldn’t your body stop you; and thirdly, why on earth is that idiot still your friend?

Can you Die From Laughing?

So let’s cut to the chase: can you die from laughing or is this just a random thing that your idiot friend says? Well, as you probably know, it is possible to laugh so hard that you lose control of your body a little.

No doubt you can remember moments when you have laughed so hard that you felt breathless afterwards. You might even have given yourself a stitch and, if you’re honest, you probably wet yourself a little as well. But unashamedly peeing your pants is one thing and actually dying from laughter is another thing entirely.

So, Can You Die From Laughing a Lot? 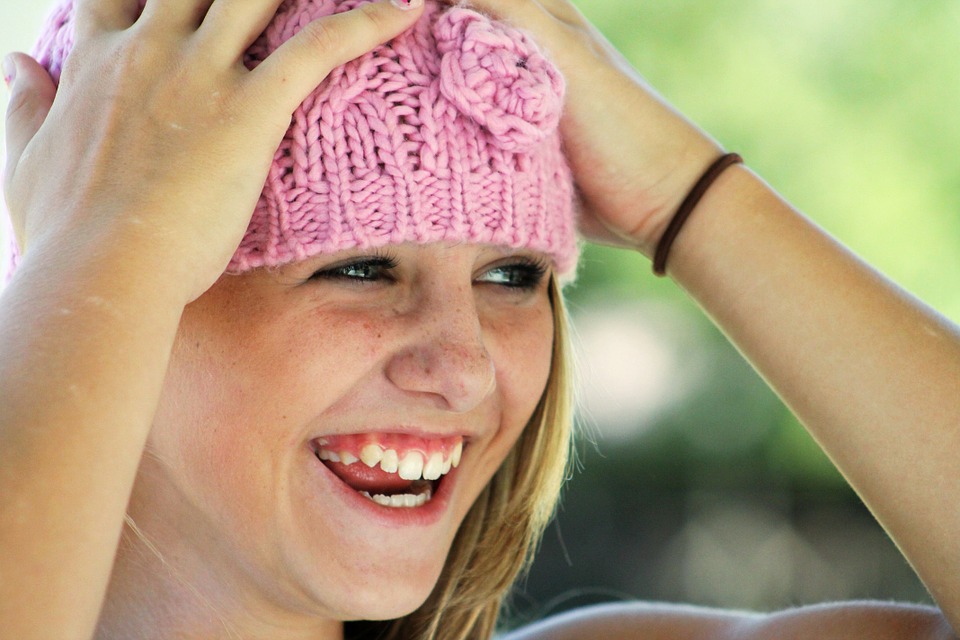 Okay, so when we said we were cutting to the chase, we lied. But kudos for staying with us and we promise to get to the point.

The answer is a rather surprising (and worrying) yes. You really can die from laughing a lot. You really would have to laugh a lot, but it is possible. The death would not go down as “died from laughing”, of course, which is a shame, because that would make for a killer death certificate. Instead, it often gets listed as some form of cardiac episode or asphyxiation.

In other words, you can die from laughing as a result of your heart basically giving up on you (LOLing, as we say in the trade) or because you laughed so hard you literally couldn’t breathe. That’s scary, and almost enough to make you give-up SNL and South Park for life.

How Can you Die Laughing?

Okay, so it’s not that scary, because while possible, dying from laughter is actually very rare. In fact, in most cases there is a preexisting condition. It only makes sense when you think about it. After all, people have heart attacks from episodes of surprise, high anxiety and exercise when they reach a certain age or when they have a heart condition. In many ways, laughing is similar.

Like exercise, it puts a lot of strain on your lungs and your heart. Like being surprised, there is a sudden increase in heart rate, and like an episode of anxiety, you’re putting your heart under sustained pressure. This is obviously something that a healthy person can handle without issue. But it’s just another risk factor (albeit a lesser one) for someone who is not so healthy.

Don’t worry though. If you have read our Easy Ways to Die, Deaths from Everyday Things and Worst Ways to Die articles, you will know that there are a million other things that will probably kill you before you literally LMAOing.

And when you think about it, laughing is one of the best ways to go. It’s not too dissimilar from how the legendary Tommy Cooper went, as discussed in our Stage Deaths article. It’s certainly original and at least it means you will go with a smile.

How May People Have Died Laughing? 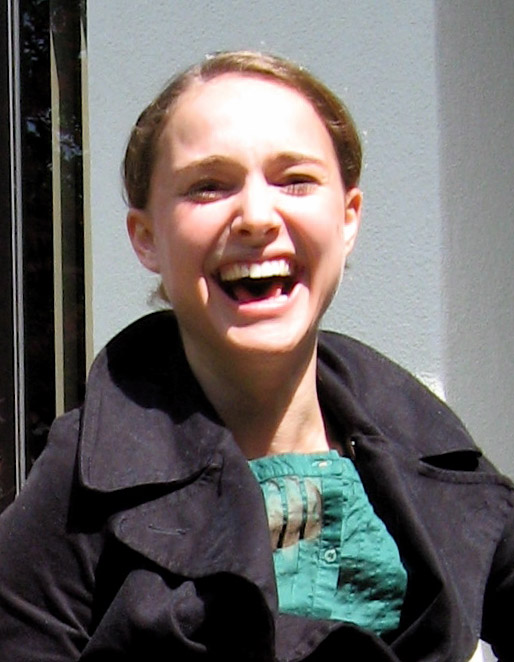 According to Cleopatra, her retainer died from laughing after witnessing the death of her husband. We can’t vouch for her credibility, but she certainly make for an interesting source. There are other historic cases where people have reportedly died from laughter as well, including several in Ancient Greece. In fact, it seems that the Greeks had a bit of an obsession with the whole “dying from laughter” thing, no doubt because it combined the perfect elements of tragedy and comedy, just like many classic Greek tales.

In the 17th century a famous Polymath is said to have died laughing after hearing that Charles the Second had taken the throne, but this is one of those convincingly amusing anecdotes that probably didn’t happen, but sounds good. There’s an equally good chance he died on the toilet and his doctor or friend just decided to make his demise a little more fitting.

One of the few recent cases of someone dying from laughing a lot came in the 1970s when an Englishman is said to have died fuming a particularly funny episode of The Goodies. This is the story often told when the question of, Can you die from laughing too much crops up, so there’s a good chance you have already heard it already.

Unlike the other stories, this one does have plenty of sources and does seem credible. But the fact that it happened in the 1970s and seems to be the most recent one means dying from laughing too hard really is rare.

Also, we have a feeling that you’re now more interested in finding out what The Goodies is than learning whether you can die from laughing too hard. There are clips on Youtube, but be careful, that show is lethal.