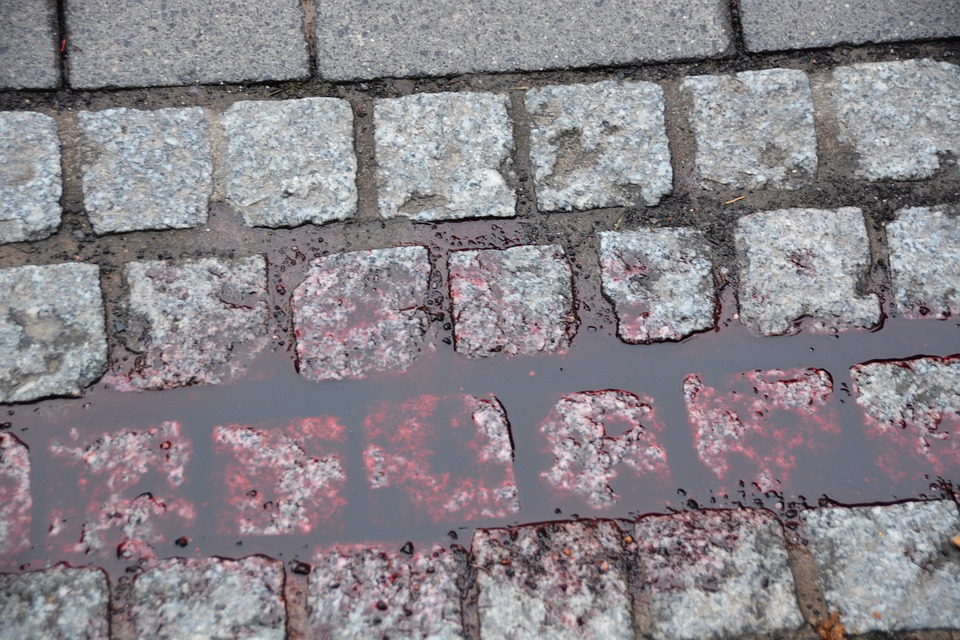 Jeffrey Dahmer is one of the world’s most well known serial killers and one of the most notorious in the history of the United States. Known as the Milwaukee Cannibal, Dahmer was active during the 1980s and was arrested at the start of the 1990s, bringing an end to a reign of terror that saw the death of 17 men and boys.

Jeffrey Dahmer was just 18 when he took his first life. The victim, Steven Mark Hicks, was a hitchhiker who Dahmer picked up and then invited back to his house. He had told the hitchhiker that they could drink together and get wasted and that’s what they did. They drank, they listened to music and they had a seemingly normal time, or as normal of a time as you can have with a serial killer in the making.

He left the corpse overnight, before dissecting it the next day and then dissolving it in acid. Thus began the life and crimes of the man they nicknamed “the cannibal” and “the monster”.

Dahmer already had problems with alcohol at the time of his first murder, but these escalated and by 1981 it was a serious issue. He had been arrested for drunk and disorderly conduct and indecent exposure, before losing his job as a phlebotomist (someone who draws blood, the perfect career for a notorious serial killer in the making).

It was a few years before Jeffrey Dahmer killed again and according to interviews with him, it wasn’t intentional but happened when he was blackout drunk. After getting away with this murder and keeping the head for the same reasons teenage boys keep their older brother’s Playboy magazines, Dahmer actively sought future victims and his reign of murder began in full. 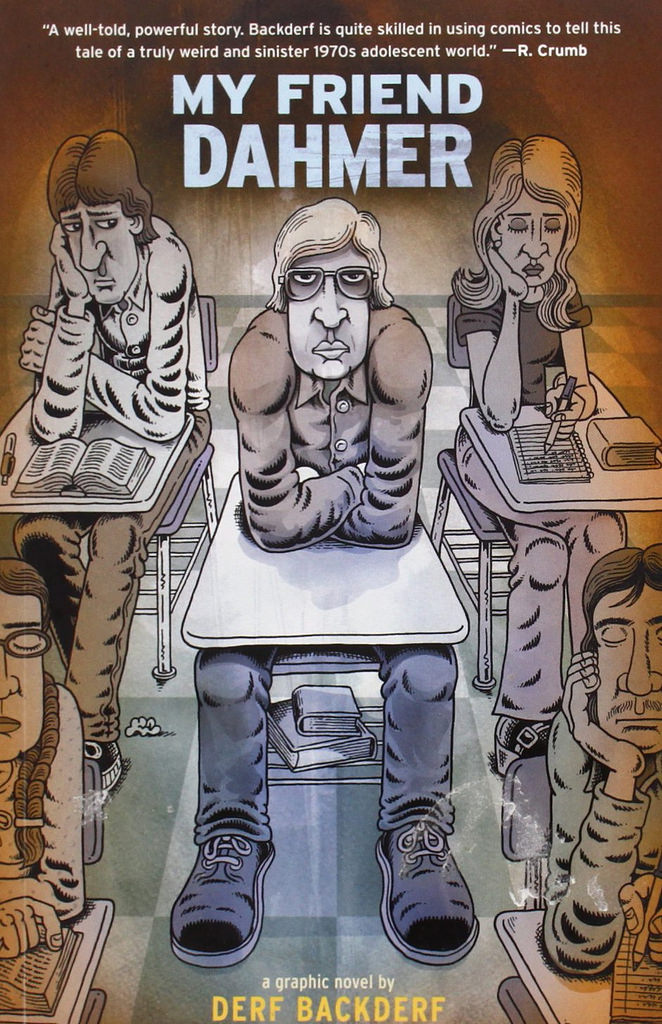 He was arrested for child molestation following an incident with a 13 year old boy, but he somehow managed to convince everyone that he had not known the age of the child and that, if anything, he was the victim. He killed while he was awaiting trial for this and he killed after his meagre 10 month sentence as well. Just like Ted Bundy and other American serial killers, the courts had him in their grasp, but they let him go and many more died as a result.

In 1989 Jeffrey Dahmer had killed 4 people. In the 2 years that followed this number climbed to 17. But like Dennis Nilsen, he spent his days black-out drunk and this made him sloppy. Suspicion was raised when a neighbor saw a young naked boy running away from Jeffrey Dahmer’s residence.

Again, Dahmer convinced the authorities that everything was okay, telling them the incoherent Asian boy, who was just 14, was his 19 year old lover and they had just had a minor argument. The boy was actually the brother of the 13 year old that Dahmer had been arrested for molesting but the police didn’t care to look into this and signed the boy’s death warrant when they released him back to Dahmer.

Dahmer ended up killing the boy and he went on to kill four more before he was finally arrested.

In the summer of 1991, Dahmer was finally arrested after one of his future victims escaped his clutches and flagged down a passing police cruiser. The police checked Dahmer’s residence and discovered human remains, including a head he had kept in the fridge. Dahmer initially tried to escape when he realized the game was up, but after being pinned to the floor he was heard to concede, “For what I did I should be dead”.

Dahmer’s defense tried to plead insanity in court and he was said to have suffered from severe personality disorders, as well as a “need driven by necrophilia”. However, the plea didn’t work and he was found to be of sane mind.

Dahmer was sentenced to multiple life sentences, plus many more years on top, presumably just so they could cover themselves if it turned out he was immortal.

Dahmer became a target in prison, with fellow prisoners keen to kill him so they could claim their own page in the history books. In 1994, one of these prisoners attempted to slit his throat with a makeshift knife, only for Dahmer to survive with superficial wounds. A few months later, in November 1994, another 2 inmates succeeded when they were left unsupervised with Dahmer in the prison shower.

Guards found the body of the Milwaukee Cannibal beaten and bruised, with severe facial and head injuries and presumably two innocent-looking prisoners standing above him shrugging their shoulders and whistling nonchalantly. 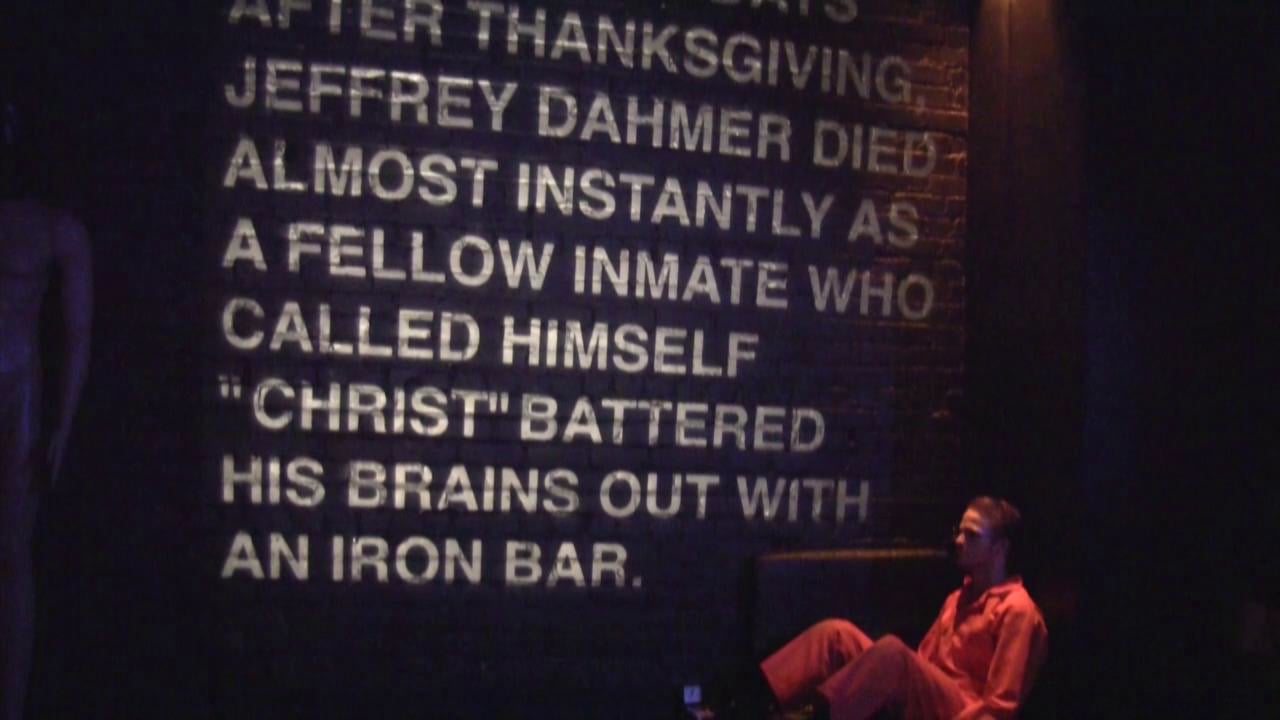 In our Best Films on Serial Killers and Best Books on Serial Killers we discussed a graphic novel and film called My Friend Dahmer. This remains one of the best stories based on the real life of Jeffrey Dahmer. It focuses on his childhood years, as opposed to the brutality that came later, but it’s still worth a watch. Or a read, if you prefer.

Well, his boyhood home is in Akron, Ohio. It is a modest house set back from the road and surrounded by woodland, the perfect setting for a serial killer.

Jeffrey Dahmer did a couple interviews from prison during the 3 years or so that he was there before his death. One of these was with Stone Phillips and is the one most quoted and the one where most screenshots of Dahmer are taken. You can find this on Youtube.

Confessions of a Serial Killer and The Jeffrey Dahmer Files are two top documentaries that cover this case and are well worth looking into if you want to know more. There is archival footage of the man himself, including his time in prison and following his arrest.

Jeffrey Dahmer once said that the “only motive there ever was, was to completely control a person” giving you some insight into why he did what he did. He also said, “I should have gone to college and gone into real estate and got myself an aquarium, that’s what I should have done.”

Well, Jeff, we all have regrets.