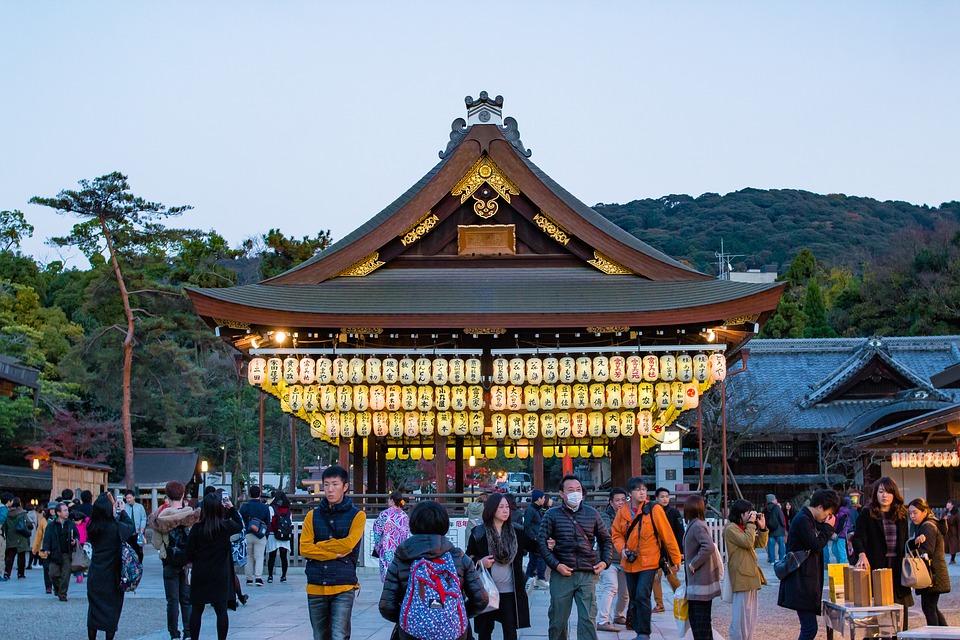 Japan is a somewhat polarizing country. It’s a culture that is very reserved, with a lot of respect for elders and for the law. But at the same time they have some of the most extreme gameshows and fetishes, and then you have the issues with murder, crime and serial murders.

On the one hand, they have some of the lowest gun crime in the world. In fact, on our List of Countries and Gun Crime, they were the developed nation with the least amount of gun homicides. They are also low down on our Murder per Capita. But on the other hand, Japan is home to one of the biggest gangs in the world, the Yakuza, and there have also been many Japanese serial killers whose crimes will make you wonder why those stats are so low.

These serial killers from Japan have included some of the most prolific and the most evil, not to mention the most disturbing.

This Japanese serial killer was a solider who killed across Japan and China. He’s on this list as opposed to our list of Chinese Serial Killers because even though he committed many rapes in China and took the lives of many people there, he was Japanese by birth and this is also where he was executed in 1946.

Kodaira was involved with the Jinan Incident, a 1928 conflict between Japanese and Chinese soldiers, and he is said to have raped over 30 women. He is thought to be responsible for as many as 11 murders in Japan, but there are also reports of him killing at least half a dozen in China, with estimations putting this number much higher.

Kodaira was as disturbed as they came. He was known to have stabbed a pregnant woman in the stomach, to have attacked his wife’s household and killed her family, and to have raped the corpses of many of his victims. 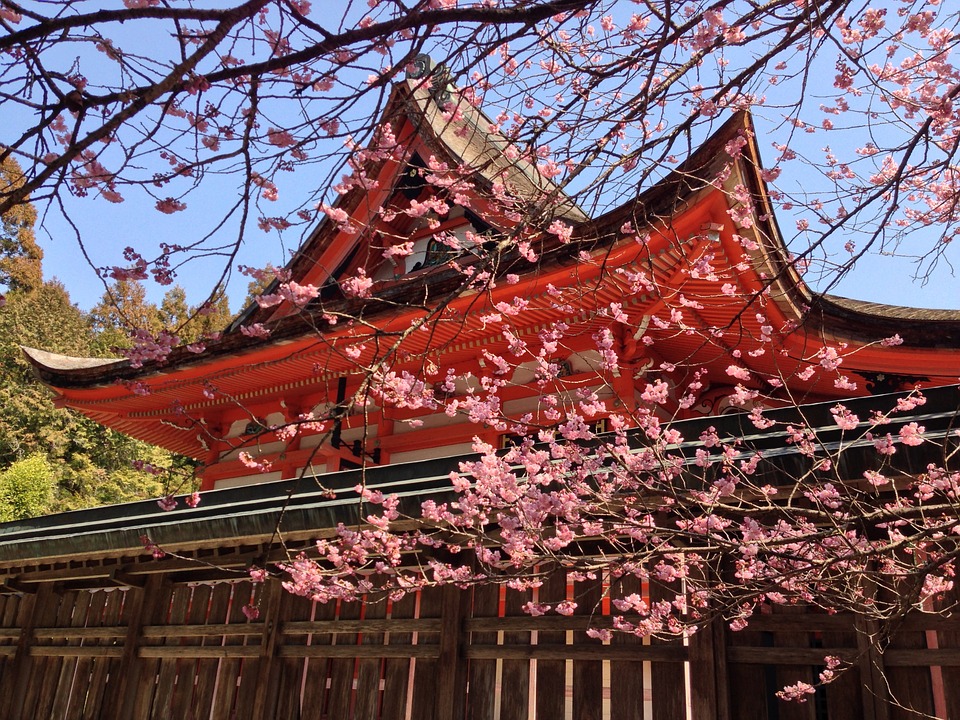 Known as the “Suicide Website Murderer” this Japanese serial killer’s case is unique and disturbing not because of the number of victims, but the method in which he killed them. He was said to have suffered from a psychosexual disorder in which he could only achieve sexual release from performing an act of strangulation.

This led him to several attempted strangulations, before he progressed to murdering people via this method. He would trawl an online suicide club and lure members to meet him, suggesting that they end their lives together, only to strangle them to death when they eventually met. He killed three people in this manner over the course of 4 months, including a 14 year old boy.

He was sentenced to death for his crimes in 2007. Initially he launched an appeal against the sentence, before accepting his fate and retracting the appeal. He was executed two years later in 2009.

This Japanese serial killer came of age during the Second World War, when his Russian heritage made him the subject of school bullying. He was just 20 when he committed his first rape, in 1955 and he spent four years in prison for the crime. He attempted rape again, only for the woman to withdraw the charge, and then he committed the act again several years later, spending more time in jail.

After another spell of four years in prison, Kiyoshi Ōkubo was released on march 3 1971. At the end of the very same month he progressed to murder and just 6 weeks later, only 2 months after he had been released from prison, he he had killed 8 women.

These women ranged from 16 to 21—six of them were still teenagers at their time of their murder. This Japanese serial killer would have probably gone on to kill many more if a family member of a potential victim didn’t track the victim down and lead police right to the killer. His crime spree ended and 6 months later he had been sentenced to death.

Kiyoshi Ōkubo was executed in January 1976.

Other Serial Killers from Japan 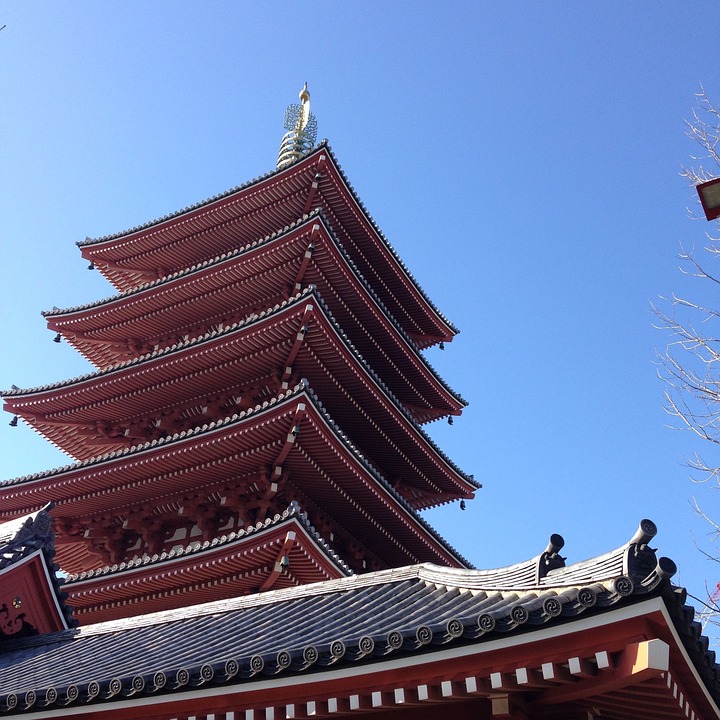 There have been many more serial killers from Japan over the last 100 years, including:

This Japanese serial killer was said to have a promising life ahead of him as a child. He finished school with good grades, got into University and then…dropped out. From there he would drink excessively and frequent local prostitutes. When he was 27 he moved to Hiroshima to work as a taxi driver.

He married aged 29 and had a child, but two years after his marriage his wife was sent to a psychiatric hospital. As his life continued on a downward spiral Hidaka took to robbery and murder. Between April and September of 1996 he robbed and murdered 4 women, including a 16 year old. He was stopped before he could kill more and sentenced to death by hanging. He was 44 at the time of his death.

This Japanese serial killer took his first life in 1906, when he was just 17 years old. However, it wasn’t until 1923 that he earned his status as a serial killer, taking the lives of a further 6 girls (potentially more) over the course of a year. He is also said to have raped as many as 100 women. He was sentenced to death by hanging in 1924.

Female serial killers are not as rare as you would think, but they are much rarer in certain countries. There are a few Russian serial killers that are female, but for serial killers from Japan, it’s rare and Miyuki Ishikawa is one of the few.

She was a midwife who is said to have killed or helped to kill over 100 infants in the 1940s. She worked with accomplices and her crimes are said to have helped to change the abortion laws in Japan. One of the most shocking things about this case is that she received just 4 years in prison, despite being one of the most prolific killers in the country’s history.

A rapist, murderer and necrophiliac, Kurita is one of the most disturbed men in Japanese legal history. He killed 6 females in total—two of which were children—and was executed in 1959.

A rather unique case, Seisaku Nakamura was deaf and, much like Ted Bundy and other serial killers that have grabbed the public’s attention, he was also very intelligent. He became known as the Hamamatsu Deaf Killer and was eventually sentenced to hang for the murder (by stabbing) of at least nine people between 1938 and 1942.