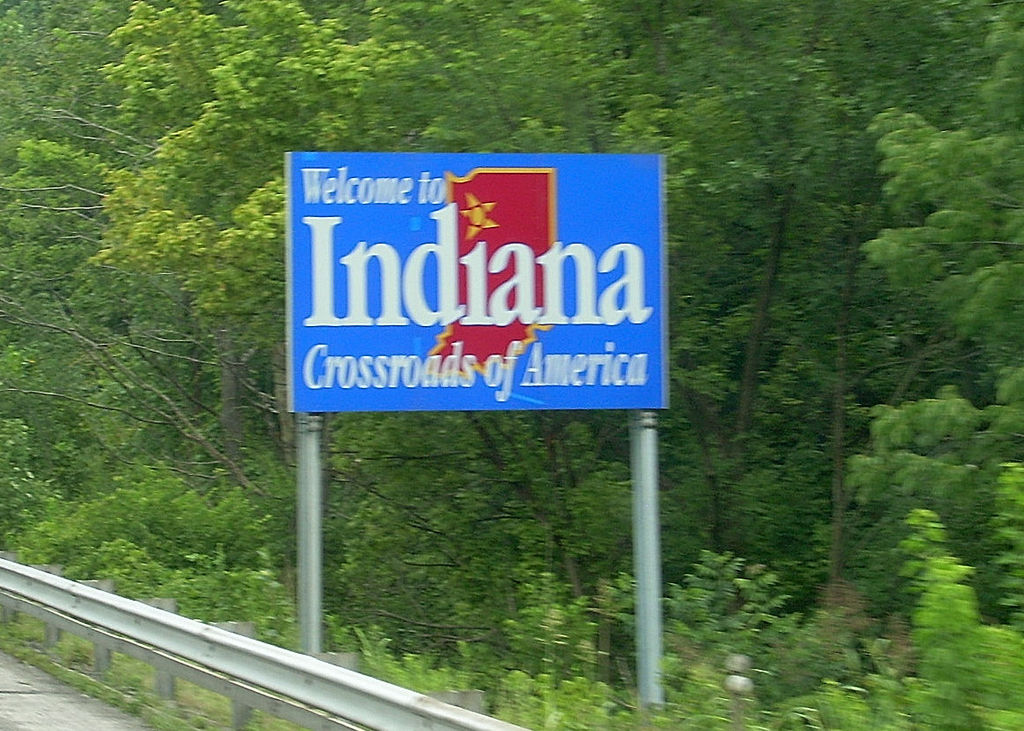 What follows is a list of the worst of the worst serial killers from Indiana. This is not a state on top of anyone’s list for tourism. It’s not a state that the wider world knows particularly well and it’s not one thought to be a big producer of evil, what with it being home to countless farmland and mid-western values. But there have been several serial killers from Indiana, and these are the worst.

Known as the “Angel of Death” Orville worked in the intensive care unit at hospital in Clinton, Indiana. The hospital noticed that they were losing patients at a frightening rate and the began an investigation that pretty much focused on the thirty-six year old. The more they dug the more they uncovered, before they eventually unearthed one of the worst Indiana serial killers in history.

They learned that Orville Lynn Majors had been killing elderly patients purely because he had a deep-seated contempt for them. These were the people who he was supposed to be helping, but instead he was hastening their path to the other side. When doctors and nurses kill their patients it’s often because of money or power, as well as Munchausen’s, whereby they want to take them to the brink of death, bring them back and then be hailed the hero.

For majors, the only motivation seemed to be his hatred for these patients. In total, he was convicted of killing half a dozen patients, but it has been alleged that he may have killed over 100. He was sentenced to over 300 years in prison for his crimes back in 1999.

One of the most well known of all Indiana serial killers, Eyler’s case is shocking and twisted to the core. Between 1982 and 194 he is thought to have killed at least 21 victims, all young boys and men.

Eyler was only ever convicted of one murder, which saw him sentenced to death in 1986. Prior to his death for complications relating to AIDS he claimed that he had never acted alone and that he had several accomplices. These claims were never substantiated, but one of the men named by Eyler was arrested, charged and then later acquitted.

The term “serial killer” didn’t come into existence until the latter half of the ttwentieth century and it was also this century that witnessed the crimes of some of the world’s most prolific and evil murderers. However, the 1800s and early 1900s was also a very dark and disturbing period in the history of the United States and for the citizens of Indiana, one of the darkest figures was Belle Gunness.

Guinness was Norwegian by birth and moved to the United States in 1881, when she was just 22. She settled down, married and found work as a servant. She lived what seemed to be a very normal life, but in 1900 all of that changed when he first husband was found dead. Luckily for Gunness, he left behind a sizable insurance policy.

She used the money to move to a farm in Indiana, where she married again, but her new husband suffered a similar fate, as did his daughter and brother. By this time Gunness was a wealthy woman, which meant there were no shortage of suitors seeking her hand in marriage. But just like her two husbands before them, many of these also died of suspicious circumstances. What’s more, she had taken to committing arson in order to collect on insurance payouts, essentially bankrolling her life with a succession of frauds.

In 1908, the Gunness farm burned down and police discovered the bodies of many of her former suitors, as well as an unidentified headless woman and several children. According to official reports, Gunness had died in the fire after attempting one insurance con too many, but according to local legend, she killed her children, faked her death, and fled with a fortune in insurance money and stolen valuables. 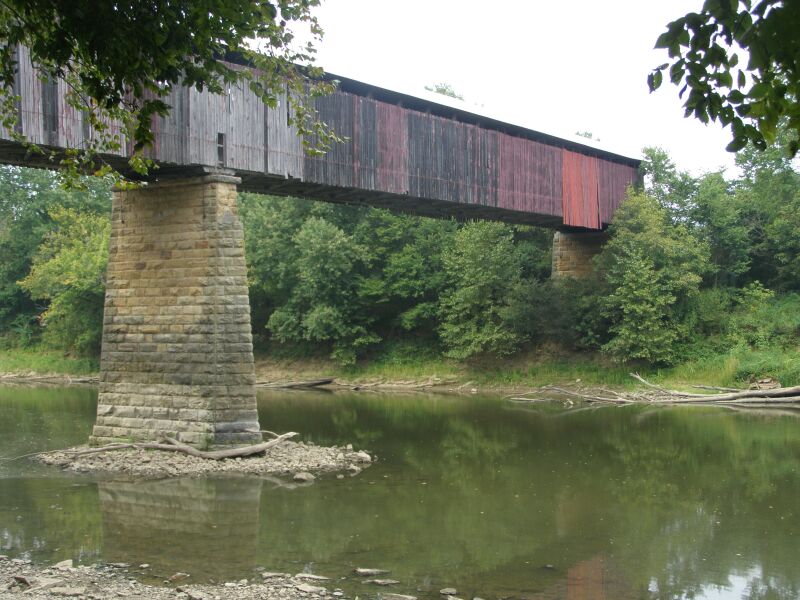 Gibson “only” killed three people, but his case is strange, disturbing and a little surprising. in 2012 he was grieving the death of his mother when a 75-year old woman by the name of Christine Whitis visited his home to provide him with support in what was clearly a difficult time. She had intended to offer a shoulder to cry on, but Gibson had other plans. He killed the older woman, butchered her and stored her body parts in the house.

He would later be arrested for the murder, at which point police found the remains of someone else on his property. As the police prepared to sentence the 54-year old for two murders, he admitted to a third, which had occurred over 10 years previous. He was eventually sentenced for all three murders and earned himself a place on a list of the most disturbing Indiana serial killers. 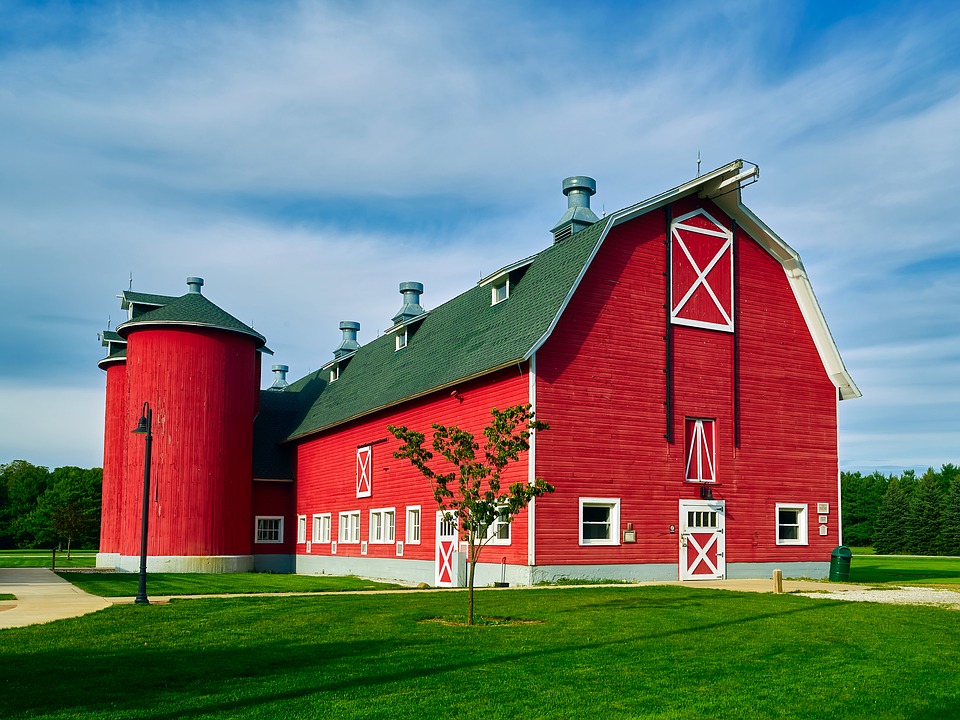 One of the latest Indiana serial killers to make this list, Deon Van was still awaiting trial in 2017, after ending his murder spree three years earlier in 2014. The beginning of the end for Darren Deon Vann came with the murder of a 19 year old prostitute, whose body was found dumped in a hotel room in Hammond, Indiana.

The police were able to link the young girl’s murder to Darren Deon Vann after establishing that the two had previously been in contact. When he was arrested and charged with the murder, he opened up to the police. He admitted to killing several more women and even showed the police where he had buried the bodies.

There were six other victims in total, the bodies of which had been dumped in abandoned billings throughout the town of Gary, Indiana. This led to Darren Deon Vann being arrested for 7 counts of murder, with the case set to go to trial in 2018.