Breaking News
Home / How Old Was Methuselah When he Died? (True Age, Life and Death)

How Old Was Methuselah When he Died? (True Age, Life and Death) 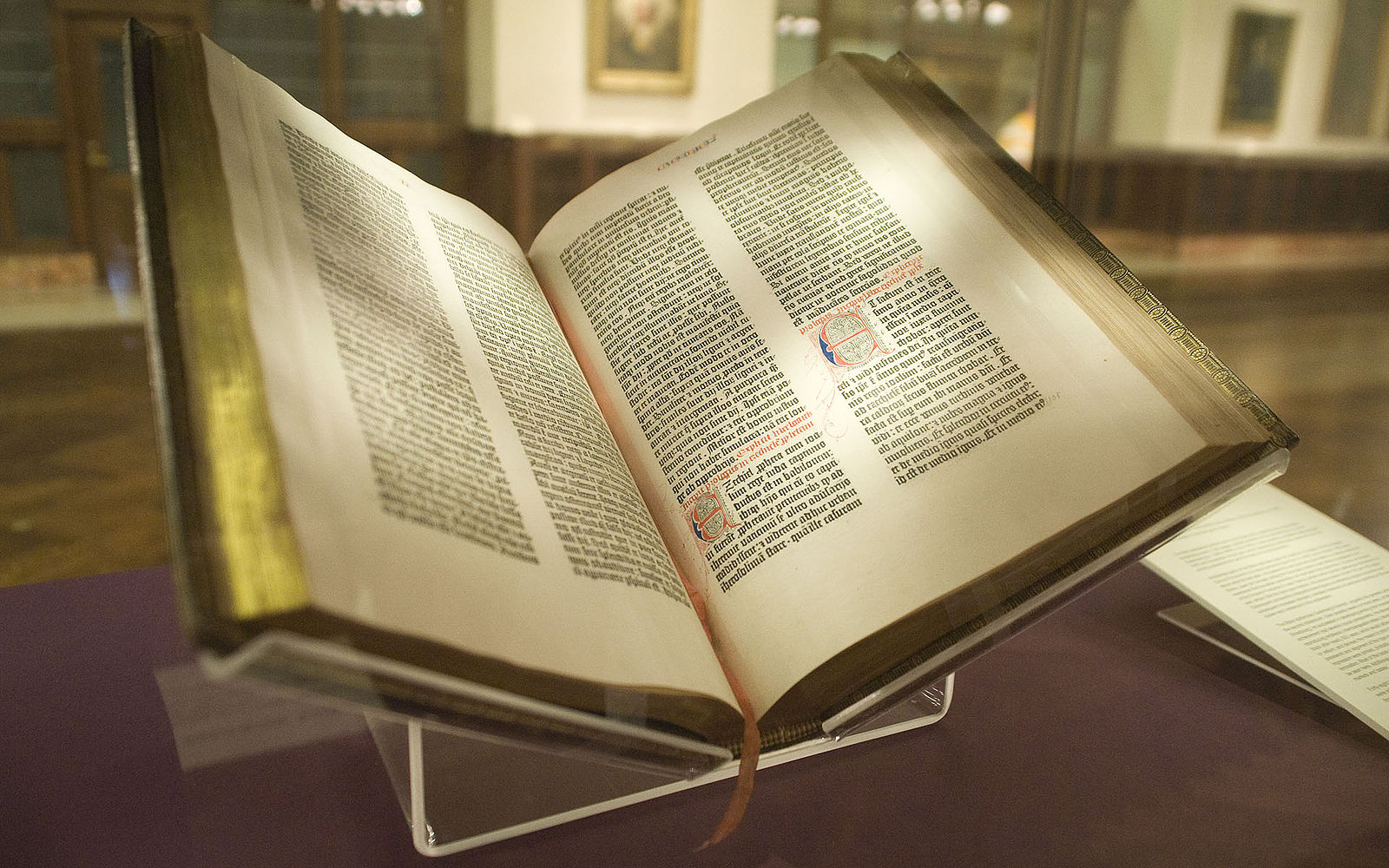 And all the days of Methuselah were nine hundred sixty and nine years: and he died.

One of the favorite characters in the Hebrew Bible is Methuselah. He’s reported to have lived the longest of anyone in history at 969 years old.

But is that true? Who was Methuselah and how old was Methuselah when he died, truthfully? Let’s look at the Bible character and at the legends surrounding him.

You’ve no doubt heard the story of Noah and his ark. According to tradition, Noah built an ark according to very detailed specifications. His god had warned him of a Great Flood, one which would cover the earth and obliterate all living things.

Methuselah was his grandfather. According to the Book of Genesis in the Hebrew Bible, Methuselah’s son was Lamech, who died at the ripe old age of 777. And Lamech was Noah’s dad.

Descendants aside, Methuselah is thought by believers in the Hebrew text to have been the oldest living person ever to have existed. But Methuselah is mentioned in other religious texts as well.

The Book of Enoch, a Jewish religious work, mentions Methuselah as a bearer of a sword which will conquer evil and ghosts. Enoch, Methuselah’s father, warns Methuselah of a Great Deluge.

The Book of Jasher, an ancient compilation of hymns and poetry, also mentions Methuselah. This book describes methuselah as one of the just; the Hebrew god promised not to kill the just and thus Methuselah died just before the rains began.

Finally, Methuselah is probably mentioned in the Sumerian King List. While Methuselah, in this work, is called Ubara-Tutu, he was the son of the Sumerian Enoch and is said to have died in the same year as the biblical Methuselah.

The point is, Methuselah is a pretty popular guy across many religions and myths. And all sources are consistent in their claim that he died a very old man.

How Did Methuselah Die? 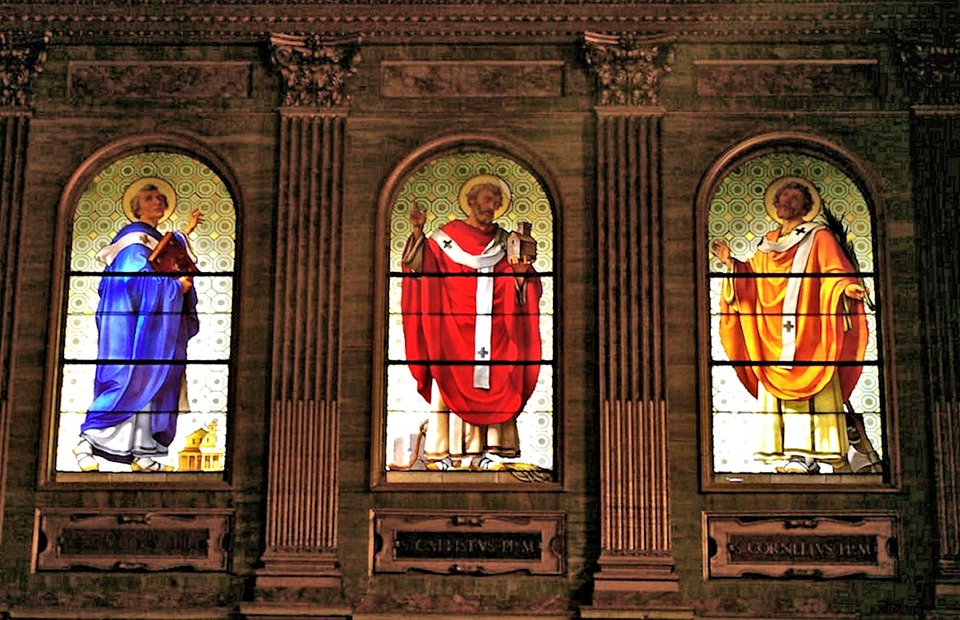 So how did Methuselah die? According to most accounts, Methuselah died in the same year as the great flood. As none of us were present in that year, it’s difficult to pinpoint the exact cause of Methuselah’s death, but we can make three fairly reasonable guesses.

The first possibility is that Methuselah simply died of old age. He was almost a millennium old, so this seems a pretty reasonable assumption. It’s unclear as to exactly what was the life expectancy of humans in prehistoric times; the Hebrew bible cites lives spanning hundreds of years, yet Psalms explicitly states that the human lifespan is 70 years old. What is clear, however, is that Methuselah was very, very old.

The second possibility is that Methuselah was a righteous man, and that he was spared from the flood. In this scenario, he died from unknown causes just prior to the Noah story.

The third possibility is that Methuselah, like the other unrighteous fold of the Hebrew bible, died in the flood. He simply drowned like the others, covered by water for about a year.

How Old Was Methuselah When He Died: What the Bible Says 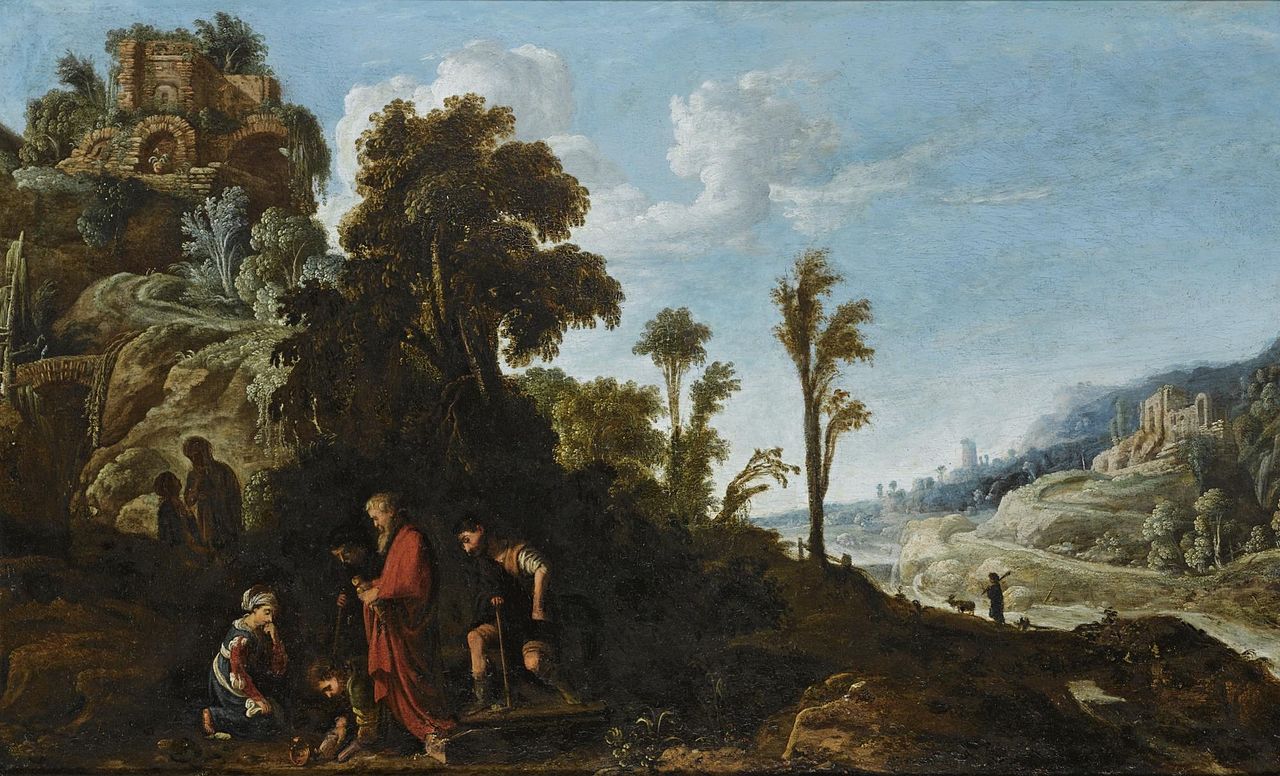 As we mentioned, the Old Testament of the Christian Bible states that Methuselah lived to be 969 years old. The Masoretic text, which is the basis for Rabbinic Judaism is in agreement. Greek and Aramaic translations, of course, are as well. Samaritan text places Methuselah’s death at the age of 720 years old.

Most believers of the Book of Genesis believe that their god created them to have eternal life. The first woman and man sinned against that god, and as a result they became mortal.

It’s easy to see why believers in the text would assume that almost 1.000 years was feasible. The Great Flood, soon after Methuselah’s death at 969, is said to have wiped out the human race, save for a few individuals.

The juxtaposition of those long lives with the 70 year life span cited in the Book of Psalms does, to believers, make sense. In short, cutting the human lifespan to a fraction of that of Methuselah is viewed as a punishment by the Christian god.

How Old Was Methuselah When He Died: What the Evidence Says

There is, to date, no scientific or archaeological evidence supporting the biblical claim that Methuselah lived to almost 1,000 years old. To the contrary, in fact. By studying the bones of ancient civilizations, ages have been placed at between 10 to 35 years old at time of death.

Much debate has been held over the centuries as to how the Hebrew bible and other texts should be translated. And amongst scientists and even many religious leaders, it’s been agreed that the text should not be taken literally.

There are several theories as to why these men’s ages are listed as they are. The first is that the ages are stated in multiples of 5 or 10. The math, however, doesn’t always add up, so to speak. Another theory is that ages were counted in months, or that a decimal point should be inserted to the tenth place in each man’s age.

The theory, however, that makes the most sense is that the stories of Enoch, Noah, Methuselah and others are “slight” exaggerations of the truth. That the ages listed in the Hebrew text were specifically chosen to indicate that a very, very long time had passed.

How Old Was Methuselah When He Died: The Likely Age

Historians believe that Methuselah lived to be an average, human age. Religious believers differ in opinion? So how old was Methuselah when he died? It’s all in what you believe.

The same goes for many other pages you may want to check out, including Who Was the Zodiac Killer? and How Many People did Stalin Murder?