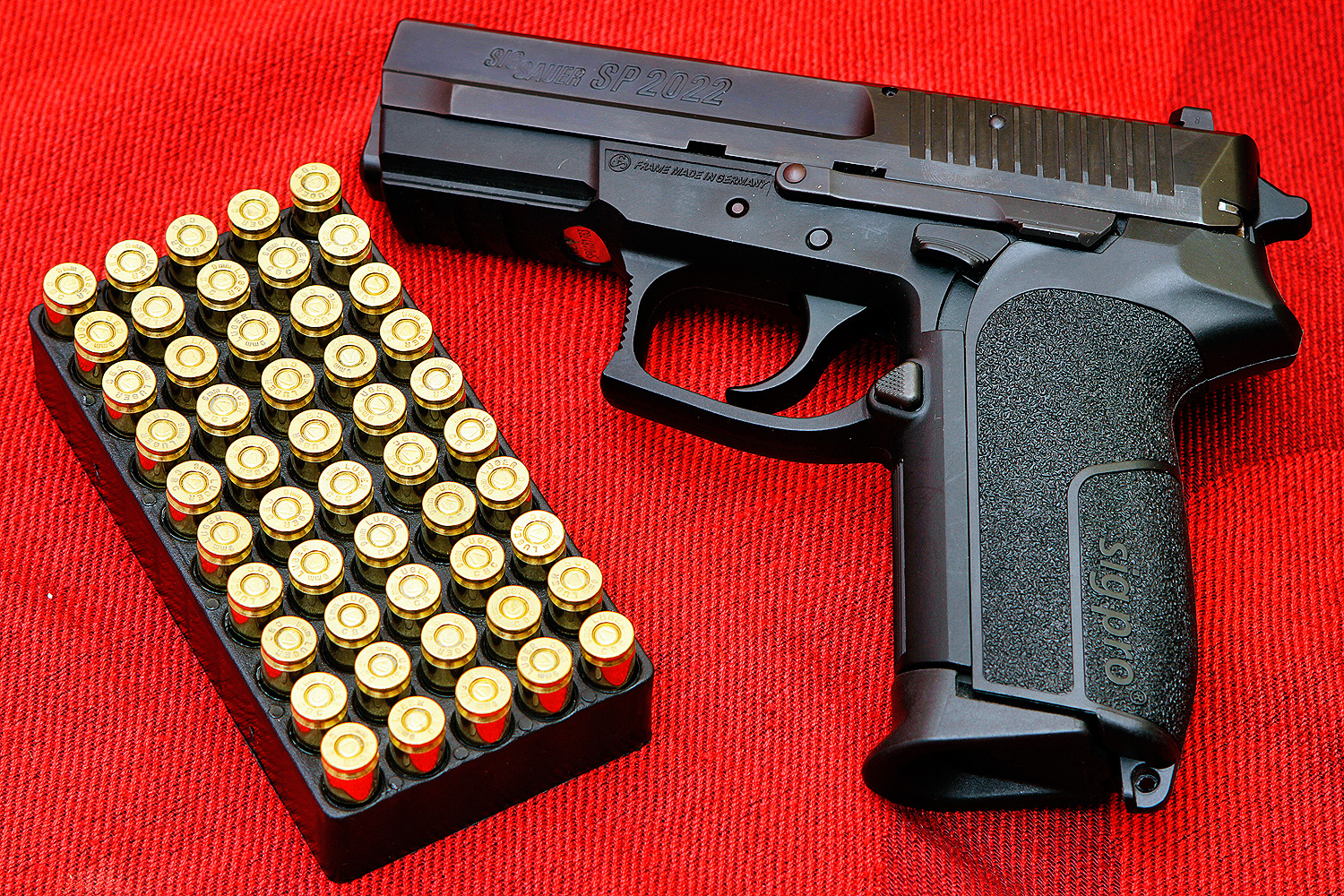 We all know that the United States has an issue with gun violence and that the same can be said for many Central American countries. But in which country do you have the most chance of being shot, where is your risk of dying by violence greater, where in the world are you most likely to get mugged and what other stats can we terrify you with and make you never want to travel the world?

If we do anything well, it’s fear, so let’s see what we can come up with. You should also check in with our US Murder Rate guide.

Which Country has the Highest Rate of Gun Crime?

The US would be pretty high on this list, but there are other countries where your chance of being shot and killed are high. Honduras is the worst and is often cited as the Murder Capital of the World because of this. Also high on this list is Venezuela and Swaziland, followed by Jamaica, Guatemala and El Salvador.

These are countries where civil war has recently raged, where drug cartels operate and where poverty is rife. Add some cheap firearms to the mix and you have the perfect recipe for gun crime. In Honduras, there are 66 homicides from firearms for every 100,000 people. This is nearly twice the amount of second-placed Venezuela, so it’s easy to see where the Murder Capital of the World comes from. 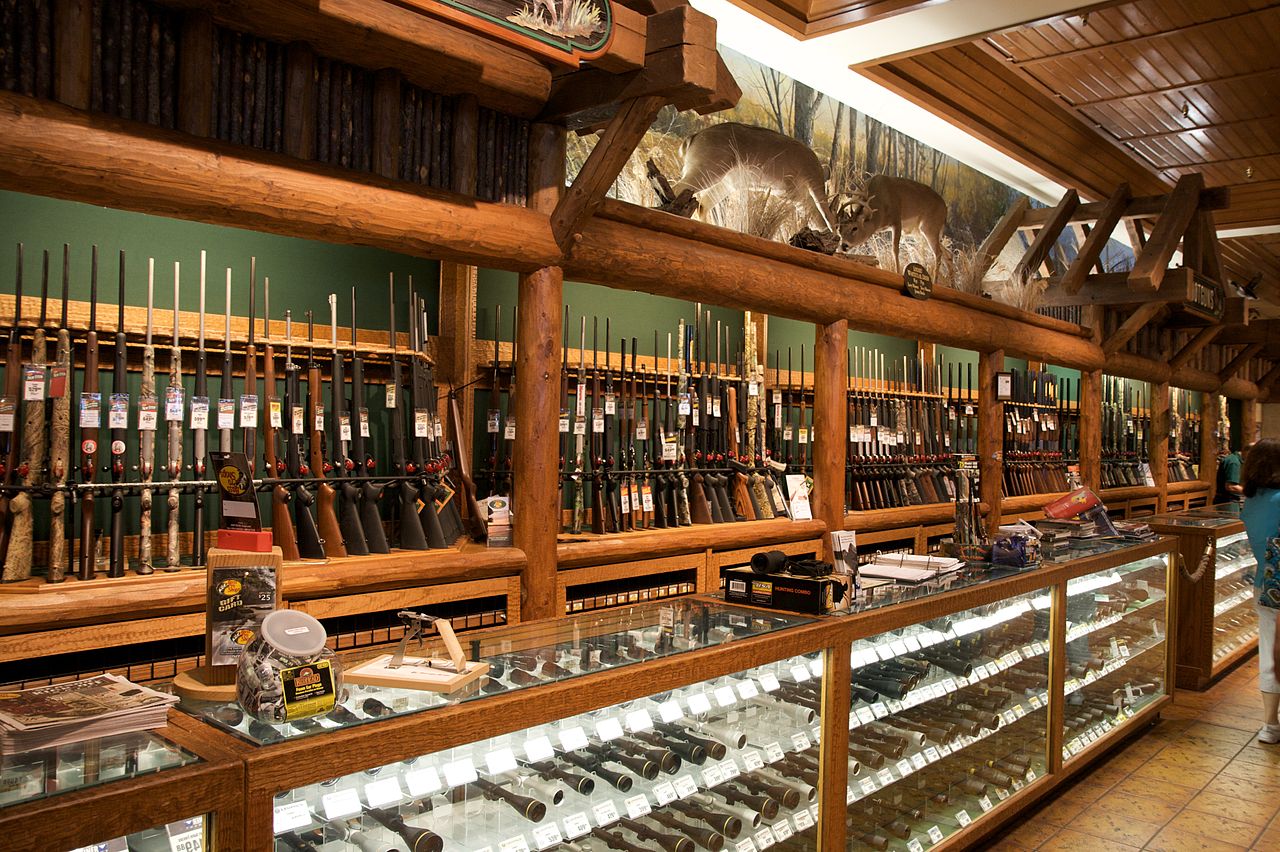 If you go back to the turn of the century then South Africa would be top of this list and Colombia would be a close second. These two countries have improved a little on the list, but it seems to have more to do with the country mentioned above, Honduras, getting more violent.

Most of the countries on this list are in Africa and South and Central America, which is the way it has been for a number of decades. The gun laws are more relaxed in some of these countries, which has something to do with it, but it also has a lot to do with the state of crime and poverty in those countries, as well as the wide-open borders that allow for guns to be shipped in and out and for drug cartels to thrive.

Countries with the Least Gun Crime

There are many smaller countries that top the least for having the least amount of issues with gun crime. But as we discussed in our Murder Rate article, these countries are often very small. The stats focus on per 100,000 population and if they have fewer than 100,000 populations to begin with, as well as strict gun laws, it’s commonplace for them to go years and years without a single gun death.

To get a true sense of the country with the least number of gun deaths and the least risk of such a death occurring, we need to eliminate those small countries and focus entirely on large, developed nations. So, let’s dismiss Luxembourg, let’s forget about the Principalities and the overseas territories and let’s focus on major countries.

If we do that, then Japan does incredibly well. There have been Japanese serial killers and spree killers and this is certainly not a 100% safe country. However, they have very tight control of firearms in this country and your odds of being shot and killed are probably lower here than in any other major developed nation around the world.

South Korea and Singapore are also up there and have laws that are not too dissimilar to Japan. Other countries that do well here include the United Kingdom. The UK, like all developed nations, has an issue with gangs and there have also been many UK serial killers. But gun crime is rare here, with only 0.23 gun homicides per 100,000 members of the UK population.

US States with the Highest Gun Homicides 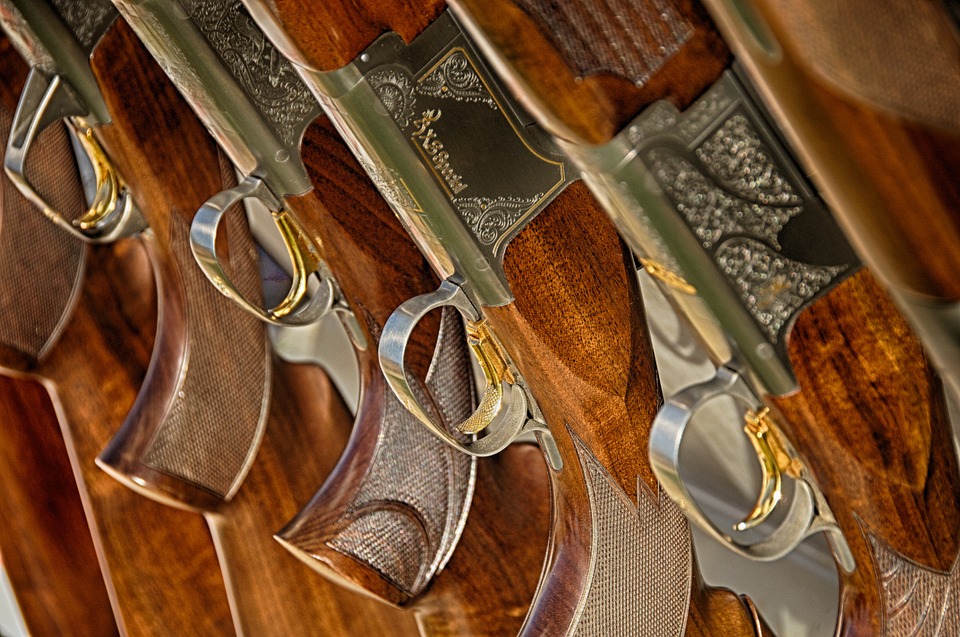 The US are high on the list for countries with significant gun homicide levels. There are just over 10 gun deaths per 100,00 population, but which states are the best and worst for this? We have touched upon this before when covering crime in general, but when it comes to gun homicide the figures are a little different.

It might come as a surprise to learn that the state with the worst level of gun crime is Alaska. They are also said to produce the most serial killers in the US, but that’s only when you calculate things on a per capita basis. Second on the list for states with the highest gun homicides is Louisiana, and this is followed by other southern states, first by Alabama and then Mississippi. Wyoming and Montana come next.

The City with the Worst Gun Homicide 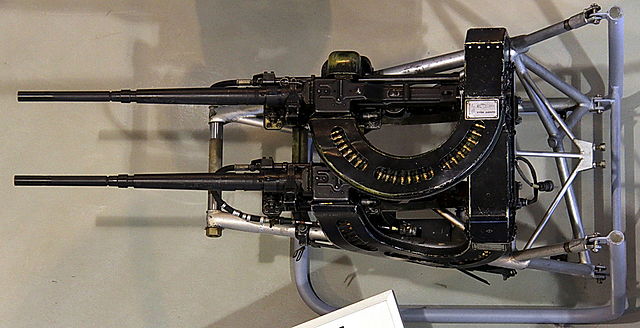 If Honduras is the Murder Capital of the World, does that mean that Tegucigalpa, the capital, is the city with the highest homicide rate? Well, not quite. It is up there, but it only just makes it on a list of the ten worst cities for gun homicides. There are also many other cities from this troubled country on the list. In fact, there are 6 in the top ten, with the Honduran capital having the lowest murders per 100,000 capita of all of them.

Top of that list is Caracas, in Colombia, but this is followed by a number of Honduran cities, broken only by the appearance of Colón in El Salvador. The highest placed city outside of South and Central America is Cape Town, in South Africa. The highest placed city that is not based in the Americas or in Africa is Karachi, Pakistan, but it is a long way down the list. It’s no coincident that the worst homicide levels are in countries where guns are widely available, but this is something that those countries don’t seem to factor into the equation when seeking ways to bring these homicides down and when tackling the subject of gun crime.