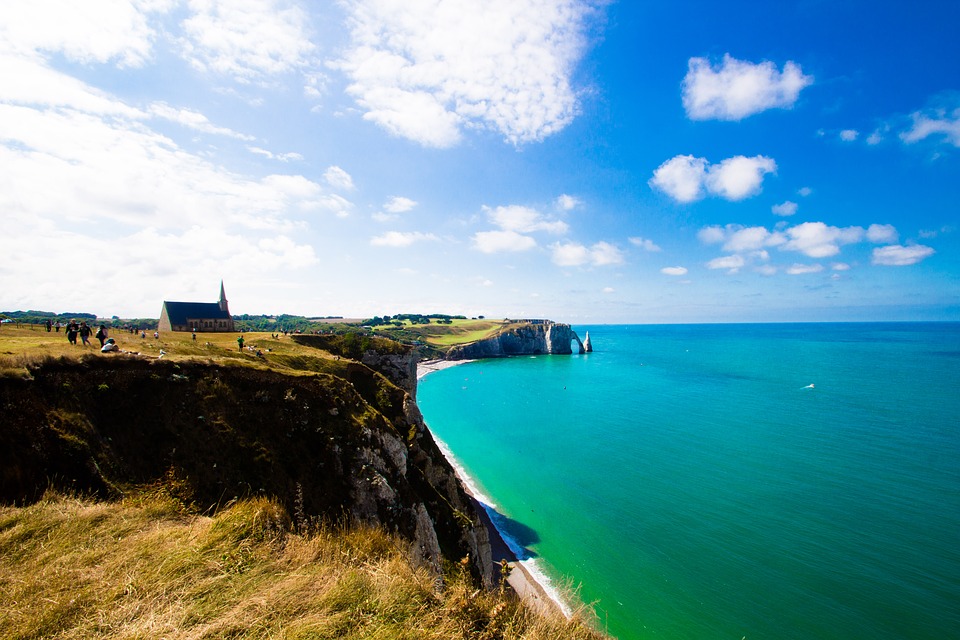 France is one of the oldest countries in the world, with a rich history that rivals any major civilization. It has fought in many world wars and it has contributed some of the greatest thinkers and military generals to the annals of history. But this is Ways to Die, so that’s not what we’re here for. A history that long and diverse also produces a lot of evil men and women, as this list of French serial killers shows.

Born in 1405, de Rais was a lord in the French army, a man who fought alongside Joan of Arc and was hugely respected throughout his life. He could have gone on to be an important figure in French history and his life could have been penciled into the history books alongside other French heroes.

Instead, he goes down as one of the worst French serial killers in history, a truly despicable man who deserves to be listed as one of the evilest men ever and not a hero. He died aged 35, but in his short time on this planet he took the lives of as many as 400 innocent children. He returned from the military when he was around 30 years of age, at which point he was said to dabble in the occult.

During the next five years he murdered or ordered the murder of hundreds of kids after he had tortured them and performed sickening acts on them that we can’t even bring ourselves to repeat. Most were boys, but there were young girls as well, with the number said to be between 100 and 600.

It was a long time coming, but justice eventually came in October of 1440, when he was hanged and then burned.

Known as the “Beast of the Bastille”, Georges murdered seven women in the 1990s, all in the Bastille neighborhood. He tortured them, raped them and eventually killed them, subjecting them to the worst ways to die imaginable. He was eventually caught in 1998, at which point he was sentenced to life imprisonment and told that he would not be eligible for parole for 22 years.

According to psychiatrists, he was a narcissist and a psychopath, a man seemingly born to cause suffering. In fact, even if you take his murders out of the equation, he was a habitual violent criminal who deserved to spend a life behind bars. Prior to raping and murdering 6 women between the ages of 19 and 32, he attempted to strangle two of his adopted sisters, stabbed a woman in the face, raped several more, left a few for dead, and assaulted half a dozen other women.

Thankfully, all of these survived, but his 7 victims were not as fortunate.

Known as the “Criminal Backpacker” Heauleme had a tough life and took this out on a succession of innocent women. He was an alcoholic who repeatedly tried to kill himself when he was still in his teens, the result of his father assaulting him. He began to venture away from his life in Metz, cycling for miles around. this is why he earned the nickname and when he began assaulting and killing females throughout the country.

He was known to have the rare disorder Klinefelter Syndrome, or simply “KS”. It results from to or more X chromosomes in males and can result in everything from small testicles and weak muscles, to a lack of interest in sex, problems with speech, a difficulty reading and breast growth. He couldn’t rape in the traditional sense but was known to kill with other men who would perform the act, after which Heaulme would kill the raped women.

One of the worst French serial killers in recent years, Heaulme was first convicted in 1997, when he was sent to prison for life. In 2004 and then in 2017 more convictions were added and he found himself with several more life sentences and no chance of parole

Other Serial Killers from France

There are many more serial killers from France to cover. We only have limited space, but these are twisted stories that need to be told from evil people who should only be remembered with contempt.

Known by the moniker “The French Ripper” Vacher was a French serial killer that was responsible for murdering as many as 27 people between the years 1894 and 1897, just a few years after the crimes of British serial killer Jack the Ripper. He was executed in 1898 aged 29.

AFrench serial killer with a large death toll to his name, Petiot was a doctor who used his position and the desperation of his refugee victims to murder 60+ people. They were escaping the Nazis and fell into the hands of someone just as evil. Although the exact number of Petiot’s victims are unknown, it is said to be over 60 and at the time of his arrest 23 bodies were found in his home.

Women serial killers are rare, but when they do exist they typically target children. Such was the case with a few killers on our Worst Serial Killers list and it was also the case with Jeanne Weber. She strangled 10 children in total, including her own. She was said to be insane and was declared as such. She was also a heavy drinker who was married to an alcoholic and living in squalor, and a decade after her arrest she took her own life in an insane asylum.

This French serial killer is responsible for kidnapping, raping and eventually murdering nine young girls, but the real number of victims is said to be much higher. He was active for fourteen years beginning in 1981 and as of 2017 he was still alive in prison, despite his declining years.

This female French serial killer was born in February 1852 in Brittany. She was a domestic servant, but she also had a passion for poisons and use them to take the lives of several dozen victims. She was only actually convicted of 3 murders and 3 attempted murders, but the real number is estimated to be much higher.

This French serial killer was convicted of killing 5 elderly women in the space of just a few months, beginning in August 1993 and ending in January 1994. These victims included a 91 year old and a 92 year old and two of them were killed just 1 day apart on the 15th and 16th of November 1993. This serial killer from France would have clearly gone on to kill more if he had not been arrested when he had, just 4 days after killing his last and eldest victim, Violette de Ferluc.