Fox Hollow Farm Murders: The Mystery, the Killings and the Truth 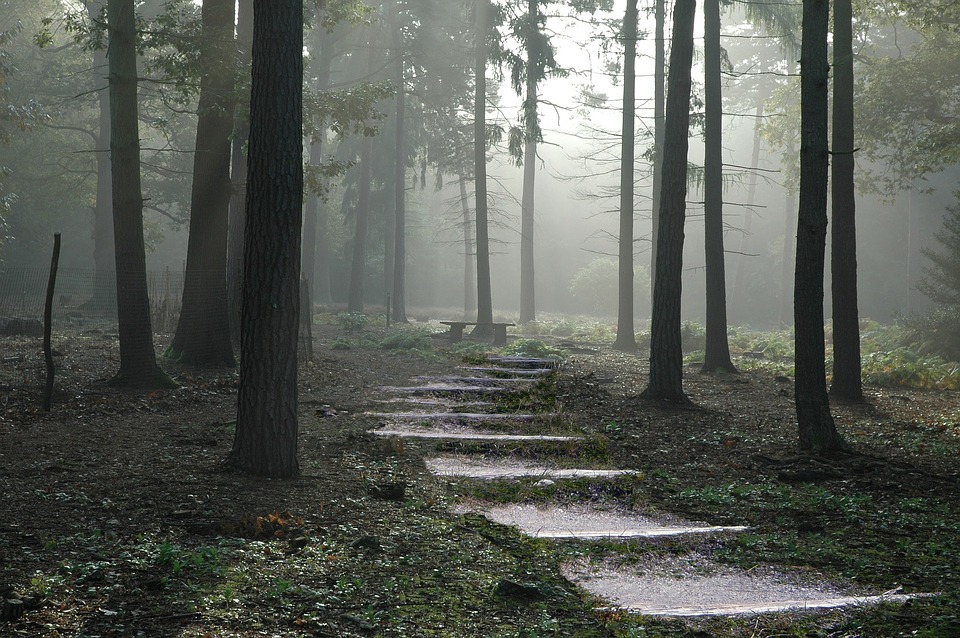 Herb Baumeister and the Fox Hollow Farm Murders is one of the most notorious and unsolved mysteries of our time. The case dominated the headlines in the 1990s as law enforcement investigated the disappearance of over 11 men.

Who was Herb Baumeister?

If you ask anyone he grew up with, Herb Baumeister had a normal childhood. Born in Indianapolis, Baumeister was the oldest of four children. During his early childhood years, he lived with his siblings and his parents, Herbert Senior and Elizabeth.

By adolescence, though, Herb Baumeister began to exhibit bizarre behaviors. He would be found playing with dead animals, and at one point he urinated on a teacher’s desk at school.

Concerned about their son, Herbert and Elizabeth took Herb in for a series of evaluations. The teenager was eventually diagnosed with schizophrenia. It was also suspected that he had multiple personality disorder. Unfortunately, he received no treatment beyond the initial diagnoses.

Despite the disorders, Herb Baumeister carried on as many young people do. He attended college for a time, and though he dropped out, he returned to college just a year later.

Herb Baumeister, to an outsider, could be described as a hard worker, though he had quite a few job changes. He has been described by those who knew him as conservative in ideology. It’s perhaps this conservativism which drew Baumeister and his wife together.

Herb Baumeister and his wife, Juliana Saitor, were married in November of 1971. It’s unclear as to what transpired within the walls of their home, but in the 1970s, Juliana and Herbert Senior agreed that the best course of action for Herb Baumeister was commitment to a psychiatric institution. He spent two months there.

After his release, Herb Baumeister and his wife attempted to live a normal life. They had three children, and Baumeister began to work at the Bureau of Motor Vehicles.

While employed there, Baumeister began to display odd mannerisms. Coworkers first noticed Baumeister acting out of character when he dressed in drag for a Christmas card. He urinated on a letter which was meant to be sent to the governor of Indiana. Other bizarre behaviors were recorded, and Baumeister was ultimately fired from his job.

Juliana was forced to return to work, and Baumeister became a stay at home dad. He began to drink. Unknown to his wife, he also began to frequent gay bars. For almost a decade, Baumeister bounced from job to job, until he finally landed a position at a thrift store, where he realized that there was money to be made.

For several years, Baumeister studied the business until 1988, when he borrowed $4,000 from his mother. Herb Baumeister and his wife opened a highly successful thrift store of their own. 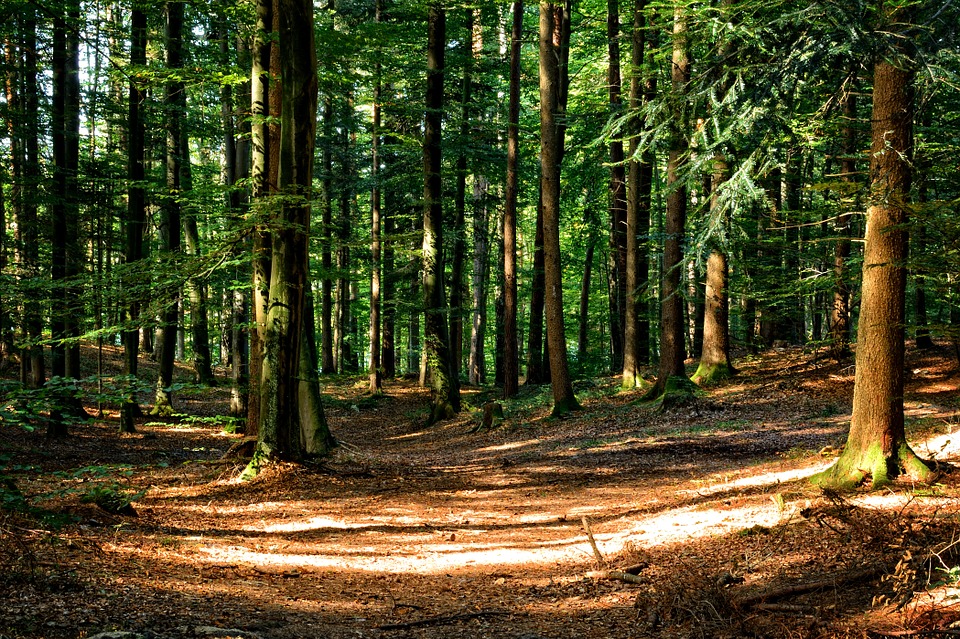 With new found financial freedom, the couple acquired an 18 acre farm outside of Indianapolis. The couple became respected as successful businesspeople within their community, and the business thrived.

Juliana, however, didn’t fare so well. The business caused much stress between Juliana and her husband. She began to spend more and more time at her parents’ home with the kids.

The new home they’d purchased didn’t match what one would expect from the couple, either. It fell into disrepair with the exception of the pool house. Herb maintained this building immaculately, and would host “pool parties” to mannequins which he’d dress up and stage around the place.

Juliana wasn’t aware, but Herb continued to drink. He continued to visit gay bars at night. It wasn’t until 1994 that Herb Baumeister’s strange behavior finally came to a head.

Then 13-year old Erich, the Baumeister’s son, was playing in the woods behind the home when he stumbled upon a partially buried skeleton. Running home to tell his parents, Herb explained that his father had used skeletons in his research. He claimed that he’d found some, then simply buried them.

Juliana reportedly believed this story, and stayed with her husband.

At the same time that the Baumeisters were experiencing some success, there were crimes under investigation in the area. Men had been reported missing, and they’d last been seen at gay bars in the area. There was also a string of murders dubbed the I-70 murders – the name was used to describe the discovery of the bodies of gay men along that highway.

A private investigator, Virgil Vandagriff, was enlisted to help. Vandagriff supplied local gay bars and other establishments with missing posters depicting these men.

Eventually, Vandagriff received a worthwhile lead. A man claimed that he’d spent time in one of the bars, and noticed a patron staring at one of the posters. That patron, he said, must have known something. The witness introduced himself, and the patron did as well – he claimed his name was Brian Smart.

After the two had become acquainted, Smart invited the witness, Harris, to visit the pool of the home he’d been tasked with landscaping. Smart said the owners were out of town.

Harris agreed, and the two men visited the home of Herb Baumeister. Smart initiated a conversation about autoerotic asphyxiation, and invited Harris to “do it to him.” Harris agreed. Then, Smart told Harris it was his turn.

During the act, Harris said that it was clear that Smart had no intention of letting go. After hearing of this, Vandagriff contacted the police. 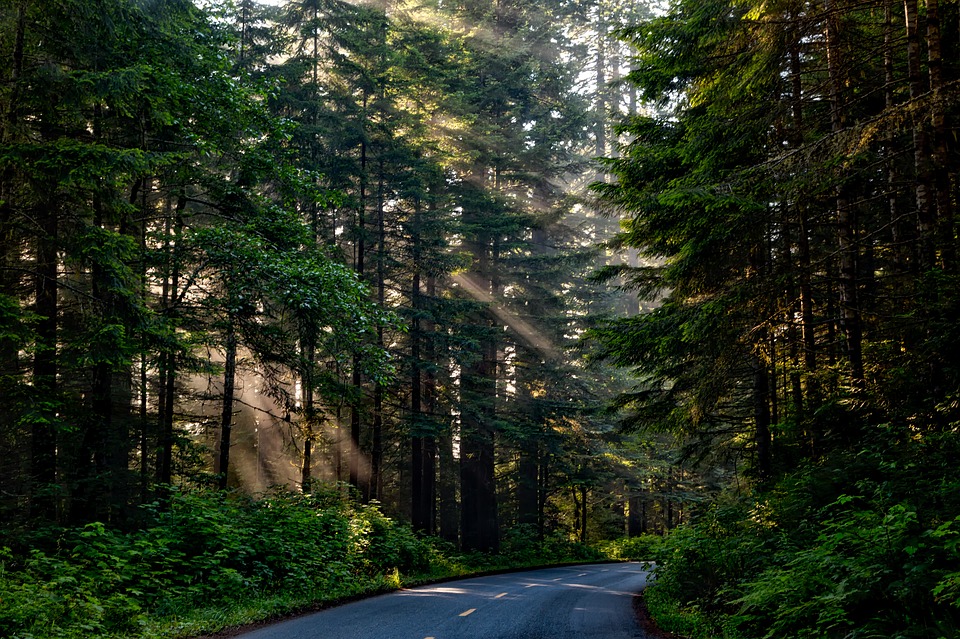 Law enforcement approached Herb Baumeister and his wife, requesting that they be allowed to search the property. Both adamantly refused.

But over the next few months, Herb Baumeister began to suffer a breakdown. He drank more and paid less attention to the thrift stores he owned. They fell into debt, and the couple faced bankruptcy. Watching her husband’s emotional decline, Juliana made a decision.

She picked up the phone and she called her attorney.

In 1996, Juliana Baumeister told the attorney of the skeleton found in the backyard by their son. Law enforcement were finally able to get a warrant to search the property, and over the following days there were over 5,500 bones and teeth excavated from the ground.

Those bones belonged to eleven men, but only four were identified. Those four were men who had gone missing from local Indiana gay bars.

Herb Baumeister was never tried for the murders of those eleven men from Indiana, or for any of the other bodies discovered along Interstate 70. The body of Baumeister himself was found on July 3, 1996 in Ontario, Canada. He had died of a self-inflicted gunshot wound to the head.