Breaking News
Home / Can you Die From Drinking too Much Water? (Intoxication, Overhydration)

Can you Die From Drinking too Much Water? (Intoxication, Overhydration)

We are all told to drink more water. But did you know that too much water can kill you? It might sound hard to believe, but it’s true. This really is one of the many bizarre ways that you can die. So, how much should you drink, what happens if you drink too much water and why is water intoxication so deadly?

We have said it before, there are far too many easy ways to die and dumb ways to die, and this is definitely in the former. So, let’s try to help you to avoid this rather odd and potentially painful way to die.

How Much Water Should you Drink?

You have probably heard the saying that you need to drink, “X gallons of water per day”. You may even have heard it as “x amount of glasses”. The truth is, there is no set amount. Everything from your biology and genetics to the region you live will dictate how much you need to drink. If you live somewhere cold and aren’t very active then you’re obviously going to need less water than an athlete living in a hot and humid region.

Or bodies are complex things. They trigger feelings of fatigue when we need to sleep and long before a lack of sleep does any harm. They do the same with food. But when it comes to water, it’s a different story. We often don’t feel like we need a drink until the early signs of dehydration have already set in. That’s what you have to get into a rhythm of drinking every now and then, even when you don’t feel like you need it.

Of course, you don’t want to overdo it. On average your body will need between 9 and 13 cups of water a day to avoid dehydration. If you are active or under the influence of drugs or alcohol, this may increase, but it serves as a good foundation.

How Much is too Much Water?

If you do not have any preexisting kidney or liver problems and you are not forcing yourself to consume a lot of water in a short period of time, then you shouldn’t have anything to worry about. You die from drinking too much water when you force yourself to consume it and basically flood your body, diluting essential minerals.

You probably know already that if you force yourself to drink a lot of water you begin to feel bloated and even a little sick. To risk death from drinking too much water you would basically have to push beyond this amount. In other words, it’s rare for a reason, and that’s because most people realize what is happening and stop themselves.

When people die from drinking too much water it’s often because they are taking part in a bet or a dare and are unaware of the sort of risks they are taking. One of the most well known cases of death from excessive water consumption came during a competition titled “Hold your Wee for a Wii”. It involved contestants drinking a lot of water and then holding it in. The one who lasted the longest was going to win the new (at the time) Nintendo Wii console.

The organizers and the contestants didn’t understand the risks involved and as a result one of those unfortunate contestants passed away from water intoxication. At the time, this issue was thrust into the public conscious and helped to raise awareness, but it has somewhat faded since then and there is always a concern that something like this could be repeated.

What Happens if you Drink Too Much Water? 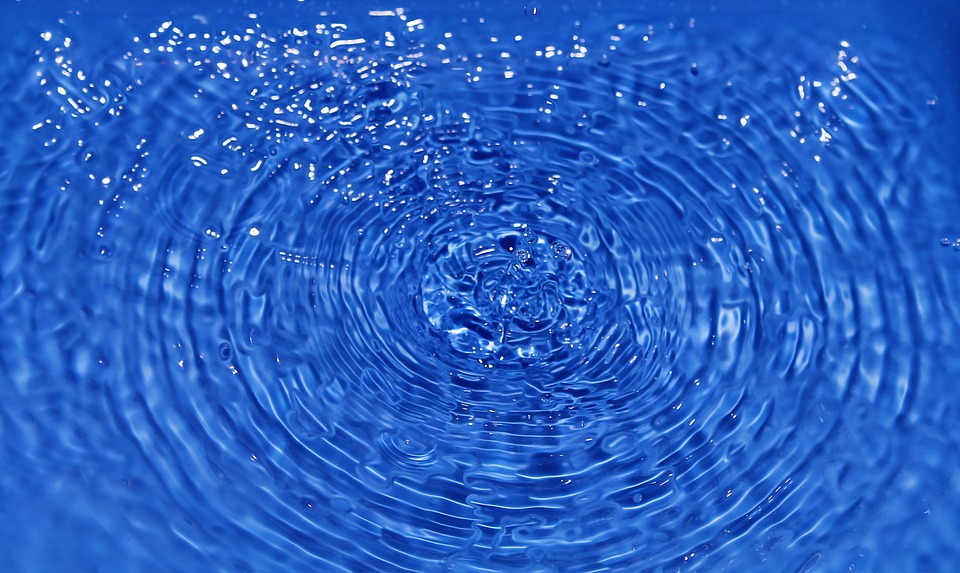 You really can die from drinking too much water and it’s not pleasant. Contrary to what you might think, it’s not just going to make you a little bloated and desperate for the toilet. It can trigger everything from kidney failure to congestive heart failure. The main issue is that when you consume too much water your sodium levels drop. It’s basically diluted and because you need to maintain a certain level of sodium in your blood to stay healthy, this dilution can trigger a long list of problems.

Your body can typically only expel half a liter of water per hour. Don’t fret if you are used to drinking a liter at once or if you’re used to drinking a couple of liters during a workout. If you are active and sweating, then you’re expelling more water. What’s more, the water that can’t be expelled will merely be retained and then expelled later.

Why Drinking too Much Water is Bad for you

The issues comes when people drink liters and liters of water in a short space of time. There is no clear limit on how much water you can safely drink. We can’t say for certain whether you will die from drinking certain amounts of water or not. However, it’s not something to worry about unless you are knocking back several liters in one go or in the space of an hour.

If you are concerned about your intake then just take it easy. The line between dehydration and overhydration is not a thin one, it’s huge. The former comes when you consume fewer than a liter a day (although there are many stages of dehydration) and the latter comes when you consume 3 times or more than this in a hour. And even then, you’d likely need to consume more in order to suffer fatal consequences.

In other words, you have plenty of room and shouldn’t stress one way or the other. Listen to your body, take it easy and always aim for the middle ground.

If you have overhydrated and are experiencing the initial symptoms of water intoxication then you may start to feel sick and you will almost certainly feel bloated to an extent. A headache is a common symptom of water intoxication and you may also feel confused. If the problem is really serious then it may result in seizures, unconsciousness and even a coma.

These serious overhydration side effects can be the result of a swelling of the brain, which, we probably don’t need to tell you, is pretty damn serious. Simply put, it’s not a pleasant experience and someone experiencing water intoxication may be drinking through these symptoms, which means they are completely ignoring the warning signs and putting themselves at great risk. We covered some shocking deaths in our Worst Ways to Die article, and this would be up there.

You may feel a general malaise if you have consumed too much water. This is something that also comes when you knock back a liter or more at once. This is a relatively safe amount for otherwise healthy people. And the reason water intoxication deaths are so common is because this odd feeling and the increasingly worse feelings that follow with more water consumption is often enough for a person to realize something is wrong and to stop.

But that isn’t always true, simply because they are oblivious to the fact that they can die from drinking too much water and just assume it’s going to be okay. The fact that you now know otherwise pretty much rules out your chances of following suit. But water intoxication can also come in other forms, including issues with water retention caused by a number of different reasons (from medications to diseases) and water intoxication that results from prior liver and kidney issues, in which case a smaller amount (although still excessive) of water is often all it takes to trigger serious side effects.