Breaking News
Home / Dreams of Being Murdered: What Do They Mean? (Analysis)

Dreams of Being Murdered: What Do They Mean? (Analysis) 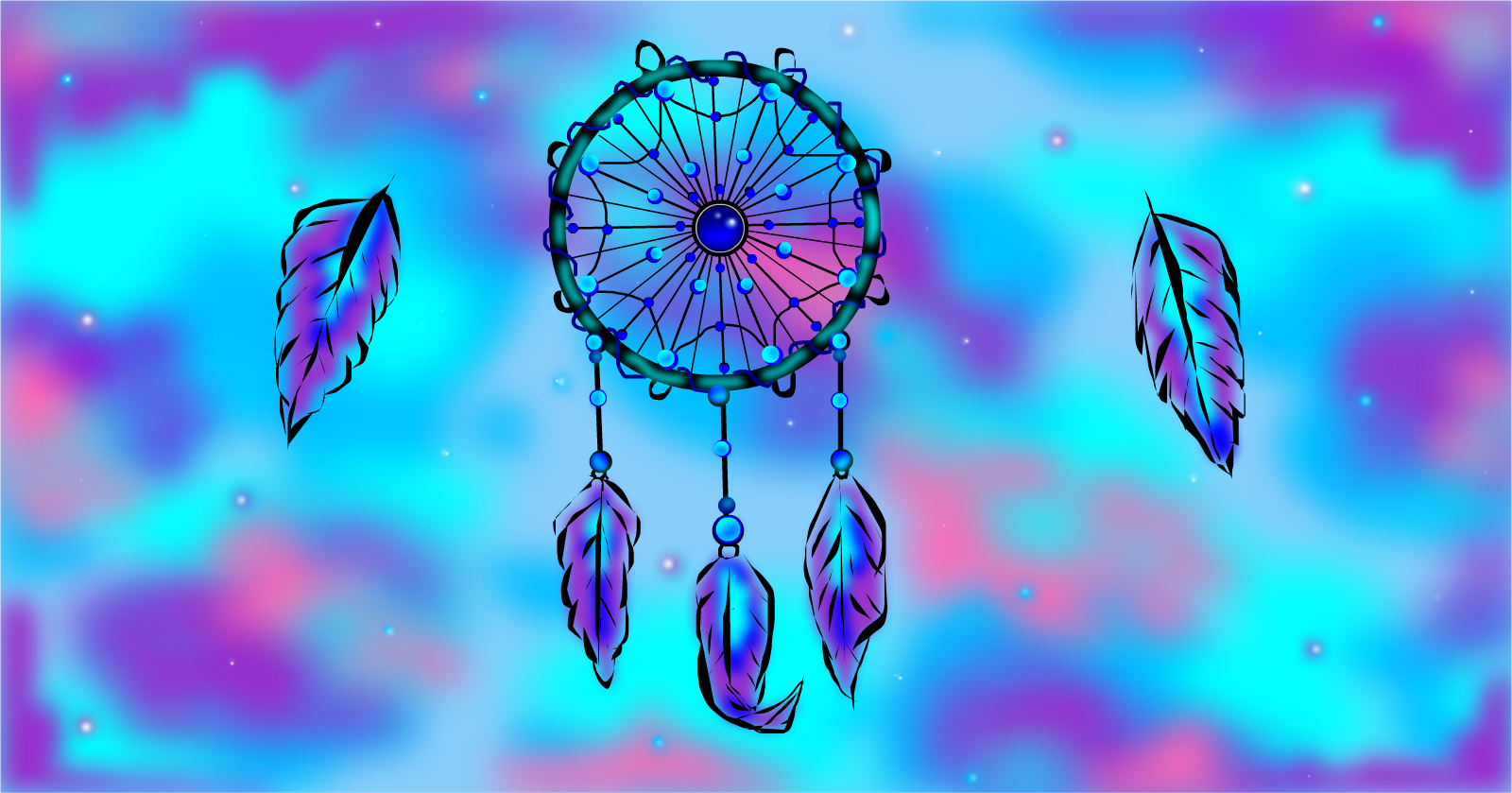 If you’re human, you dream. You could dream of falling or of losing your teeth. You may dream of long-lost relatives or of babies who have yet to be born. Or, in some cases, you may dream of being murdered.

The Meaning of Dreams

According to psychologists, dreams have meaning. And according to simple science, dreams have a function. The function of a dream is to process the events which have occurred throughout the day.

Dreams sometimes are your mind’s way of dealing with problems in life that you can’t consciously process. Trouble at work? Issues at home? Your dreams can help you to consolidate information. You may or may not come up with a solution in your sleep, but you’ll likely be able to think more clearly in the morning.

It was initially thought by Sigmund Freud that dreams were a way to preserve sleep. That is to say, as long as you were dreaming, you’d not wake up. Therefore, you’d get the sleep you need. It’s now thought that dreams are something else entirely. We dream 5 to 6 times each night. Some we’ll remember and some we’ll forget.

Does every dream have a meaning? Nope. Of course not. When you dream about a field full of butterflies and flowers, that isn’t necessarily your mind’s way of processing information. It’s just a dream, nothing more.

But sometimes dreams do have meaning, although the meaning may not be obvious. So what do dreams about death and dying mean? What does it mean when you dream you’re murdered?

Dreams of Being Murdered

Murder is actually a quite common theme in dreams. But dreams of being murdered don’t usually signify an end to your life.

Have you ever had a tarot reading? If so, you’re likely familiar with the Death card. In tarot, pulling the Death card does not mean that you’re going to die. Instead, the card signifies the end of something. Whether that “something” is a positive or a negative change, it does mean that change is coming.

Murders in Dreams: What Do They Mean? 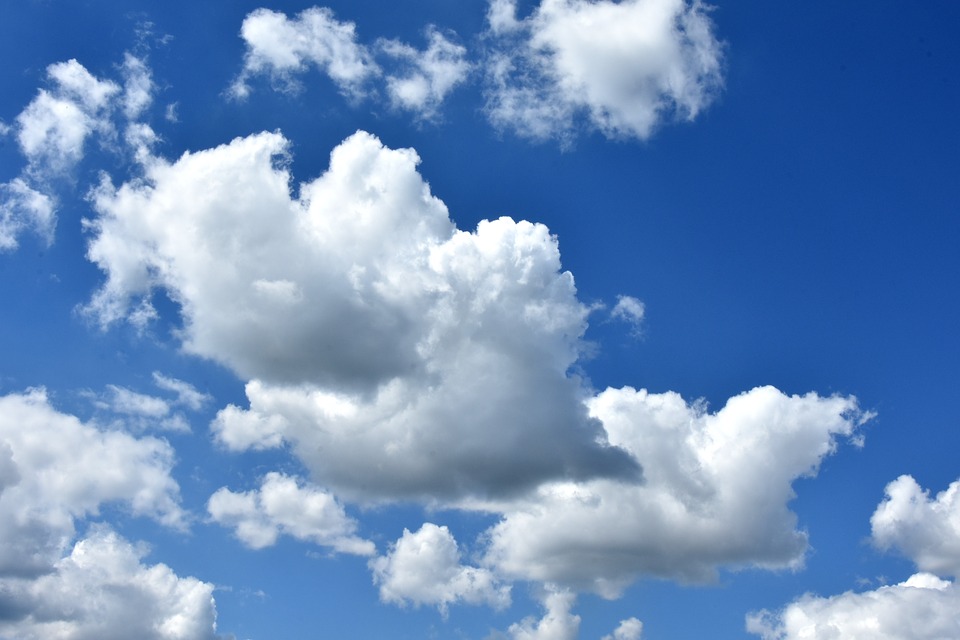 Dreams of murder can also be a sign of depression. They can mean that your psyche wants to ensure that you feel or think the same way again. Or they may mean that you’re gathering courage to stand up to something you don’t like.

There are dozens of ways to interpret dreams of being murdered. But as you can see, no two are the same. Your individual life circumstances and your personal battles will determine what it means when you have these dreams.

Premonition of Murder in Dreams

Throughout history, it’s been said that dreams can, in fact, serve as premonitions. Maybe you’ve dreamt that your sister was coming to visit, only to hear her ringing your doorbell the next day. Did you dream that your co-worker was in a car accident, to wake and find that it was true?

Some believe that dreams can be premonitions. That what you dream may come true. In that case, dreaming of being murdered can be quite scary.

If you dream that you’re killed, don’t worry. It’s very rare for those dreams to actually come true. Or, at least, few have lived to tell of their dreams. The more spiritual types will say that a dream is your body’s way of preparing your mind for things they can’t handle. But this is only believable if you think that our minds can predict the future.

It’s unlikely that if you have dreams of being murdered, you’ll actually be murdered. But dreams do serve a purpose, and if your dreams are affecting you emotionally, it may be best to speak to a professional.

Other Dreams of Death 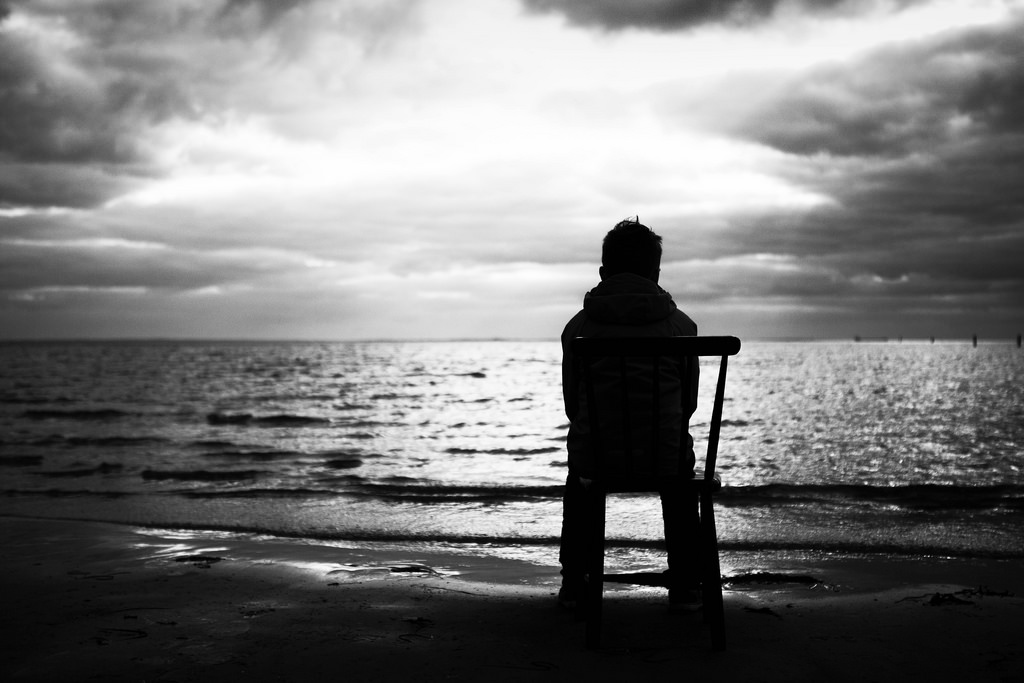 You may dream of being murdered. But there are other dreams which can be scary. Here are a few of them, and what the professionals think they mean.