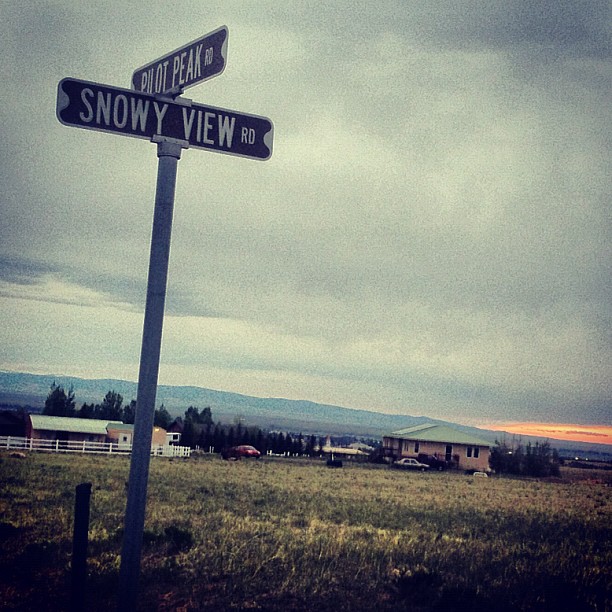 We try to cover as much info as we can here on Ways to Die, but there’s only so much one team of writers can do and we’re still a relatively new site. So, while we grow into a complete source of information on all things macabre, take a look at these “Best Sites on Serial Killers”, all of which come recommended by the Ways to Die team.

Of course, we’re not all about serial killers here on Ways to Die. We cover the dark side of life in all of its forms, whether it be unsolved murder mysteries, surprising or shocking deaths, or celebrity deaths. But it’s serial killers that you seem to request more information on, so that’s what this list will focus on.

A List of the Best Sites on Serial Killers

The FBI on Serial Killers: This is an official resource on serial killers from the guys tasked with hunting them down. It’s an extensive essay on the topic, covering all aspects of serial killers, including the methods, the psychology, the profile and the way they are viewed by the US legal system.

There are discussions about the connection between serial killers and psychopathy, including more info on the personality traits of serial killers. Criminal profiling is a fascinating subject if you’re interested in crime, forensics and the world of serial killers, and it’s a subject that is covered extensively in this guide.

Not really fit for a list of “best sites on serial killers” as it’s more of a single guide and the rest of the site doesn’t cover much. But as far as publications go, you can’t do much better.

Stats on Serial Killers: Another official site, this one covers a host of statistics regarding serial killers and their crimes. There are some fascinating and deeply disturbing stats listed here, all of which are relatively up to date.

This list of serial killer statistics is based on something known as the Serial Killer Database, which is also discussed in more detail on this site. We have covered many stats on serial killers ourselves, including the total kill counts, the rates of capital punishment and more, and for some of them, this is one of the sites we referenced. That’s why it is included in this list of Best Sites on Serial Killers.

Serial Murders Described: Serial killers are not confined to the United States. It is a problem that exists all over the world. In this article you’ll see it discussed from a official Australian perspective. This publication was commissioned by authorities Down Under, but it focuses on global serial killing cases, with case studies of Ted Bundy, the Son of Sam and other hugely famous US killers that we have discussed at great length here on Ways to Die.

Images of Serial Killers: If you want to put a face to the brutality of a serial killer, then this is the page for you. The Telegraph is a hugely acclaimed newspaper, one of the most respected in the United Kingdom and one with a readership all over the world. In this article they showcase images of many of the world’s most feared serial killers, from recent murderers to historic ones.

These include images that you will likely recognize of killers based in the US and UK. But there are also images of killers who wrecked havoc in South America, including two of the sickest men ever to walk the earth. Seeing someone in the flesh like this adds a certain humanity to them, especially when it’s not a mug shot. But make no mistake about it, there is very little humanity in any of these monstrous murderers.

Female Serial Killers: We have discussed female serial killers before here on Way to Die. No matter how you look at it, men are much worse in this department. They kill more, they commit more acts of brutality, and there are many more male serial killers.

But that’s not to say that women are completely absent from the list of the world’s worst killers. In fact, from the sadists such as Bathory, to the modern psychopaths like Alieen Wuornos, there are many female serial killers out there.

Serial Killers Kill More than You Think: We have mentioned before how many serial killers have probably killed more than they were ever credited with. Not only are many reluctant to admit to their crimes, but the ones that get away and the ones that die shortly after their arrest have likely killed many more people than they are ever credited with.

That’s what this very interesting article looks at. It is written with help from a criminologist who makes the argument that there are more serial killers out there than we think and that the world’s most evil killers may be considerably more evil than we first thought.

List of Serial Killers: No list of the Best Serial Killer Sites, or the best sites on any topic for that matter, would be complete without Wikipedia. It’s not everyone’s cup of tea, but while it never serves as a complete source of learning, it is usually a good foundation on which to study a specific subject. It’s also a great way of exposing yourself to new subjects by getting lost in the never-ending Wiki wormhole that begins with a single, relevant article and an interested click, and ends several hours later with you reading about something completely random.

Nature vs Nurture: We are a big believer that nurture plays much more of a role in developing a serial killer than nature. We’re not alone in this belief, but there are many who think that genetic influencers play more of a role. Regardless of what you believe, it’s a fascinating subject and in this article you can read more about it.

Again, it’s not so much a site as an article. And in this case it’s only a couple of thousand words long. But there is a lot of useful info packed into those words and it’s well worth a read.

If you want to read more about this topic or any other, or you want to have your own say, then that’s what the Ways to Die website is for. You know where to find our articles, you know how to contact us. The rest is down to you.