Breaking News
Home / How Did the Dinosaurs Die? The Truth Behind this Big Mystery

How Did the Dinosaurs Die? The Truth Behind this Big Mystery 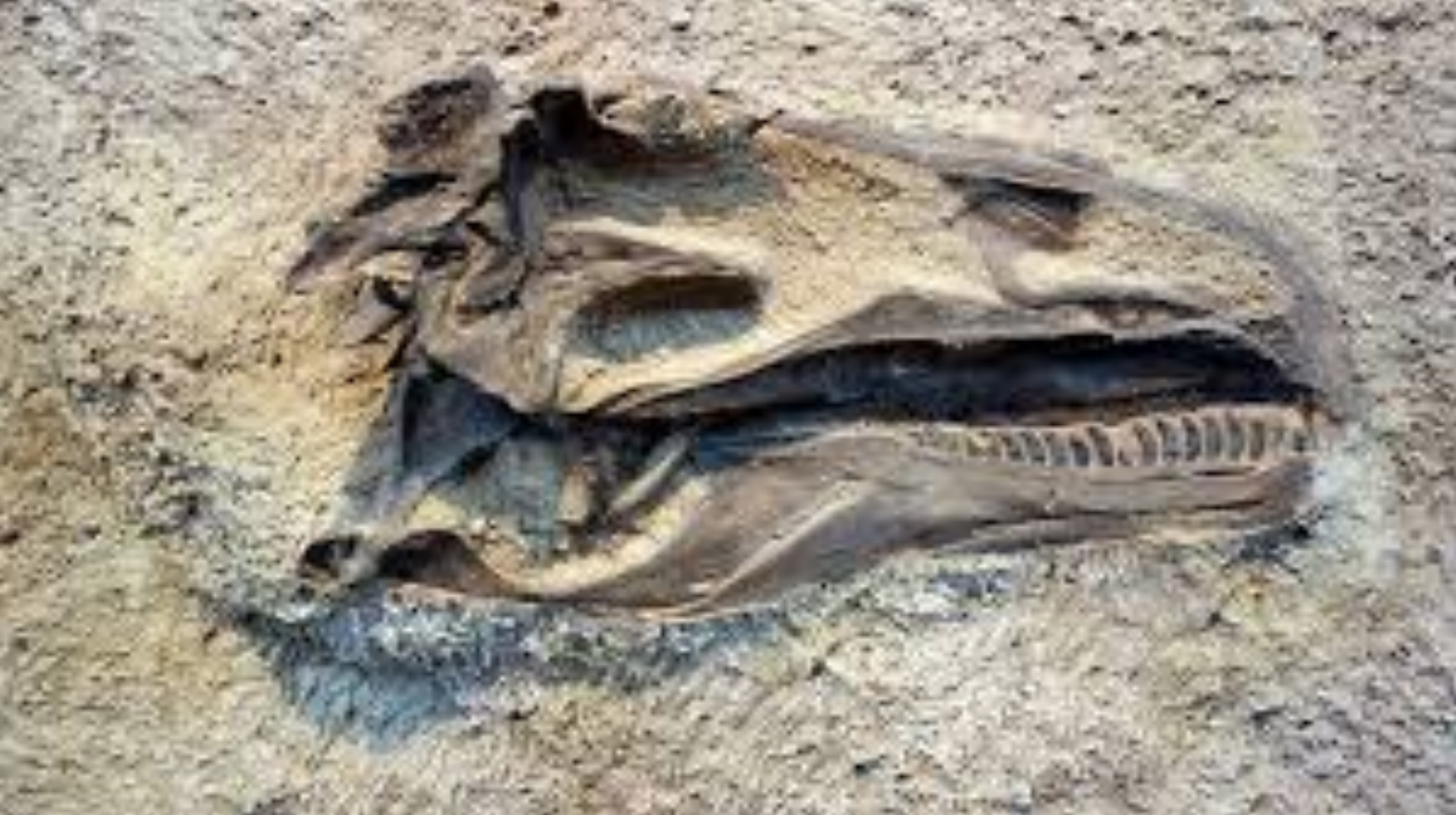 There are no more dinosaurs. And despite what movies like Jurassic Park would have you to believe, they’re probably not coming back. In the Mesozoic Era, 66 million years ago, dinosaurs roamed the surface of the Earth. Then, suddenly, they disappeared.

How did the dinosaurs die? Why will you never find a Triceratops in Toronto, or a Spinosaurus in Spain? What happened which wiped out an entire population of dinosaurs 66 million years ago? Read on to learn about how dinosaurs became extinct.

When Did Dinosaurs Live?

It’s not entirely clear just how old our Earth is. Historians disagree, religious leaders disagree, and even some dating methods disagree. But the most popularly held belief is that the planet Earth is around four and a half billion years old, with a margin of error of around fifty million years.

That’s pretty old! But the dinosaurs weren’t exactly around when the planet was born. The earliest forms of life on Earth were lowly microorganisms. Fossils of those life forms have dated back to around three and a half billion years ago.

Dinosaurs didn’t come into the picture until much later. There were actually three periods of dinosaurs: the Triassic, Jurassic and the Cretaceous periods.

The Triassic period is thought to have begun around 250 million years ago, long after the formation of the Earth. The climate of the planet wasn’t conducive to human life at that time, but if we were around, we’d see many volcanos and earthquakes, as well as the formation of the Atlantic.

The Jurassic period came right after, and is the time between 200 to 145 million years ago. It was during the Jurassic period that the plantlife we know began to evolve. Scientists have found fossils of ferns and even conifer trees. The single continent, Pangaea, split into two during this time.

The Cretaceous period brought further change to the landforms on earth. This period was between 145 and 65 million years ago. Plants evolved further, and animals did too. The climate became more supportive of insects like bees, and predators to small dinosaurs arrived on Earth.

How Did the Dinosaurs Die?

The short answer to that question is this: we don’t know. Obviously, there are no records of events from that time, whether they be disease, climate change or metrological events.

At first, it was assumed that the Earth evolved to such a state that the climate just no longer provided an appropriate habitat for dinosaurs. The food sources of dinosaurs disappeared, and the creatures simply starved to death.

However, that theory was often debated. From the beginning of the history of the planet, life has been extremely adaptable. Plants have evolved to suit the environment. It would stand to reason that dinosaurs would, too.

But despite the adaptability of life on Earth, the dinosaurs went extinct. The theory of climate change, once scientists thought about it, no longer made sense.

It wasn’t until the 1980s that a father-son team of scientists discovered a clue. The found that there was a layer of iridium in the planet’s geological record. Iridium is indicative of an astronomical event, as it’s usually only found in space. The iridium was discovered in a layer of the Earth which corresponded exactly to the time the dinosaurs disappeared.

In the 1990s, archaeologists put another piece into the puzzle. In Mexico, they found a giant crater which dated back to the same time as the iridium layer.

Were the Dinosaurs Killed by a Meteor? 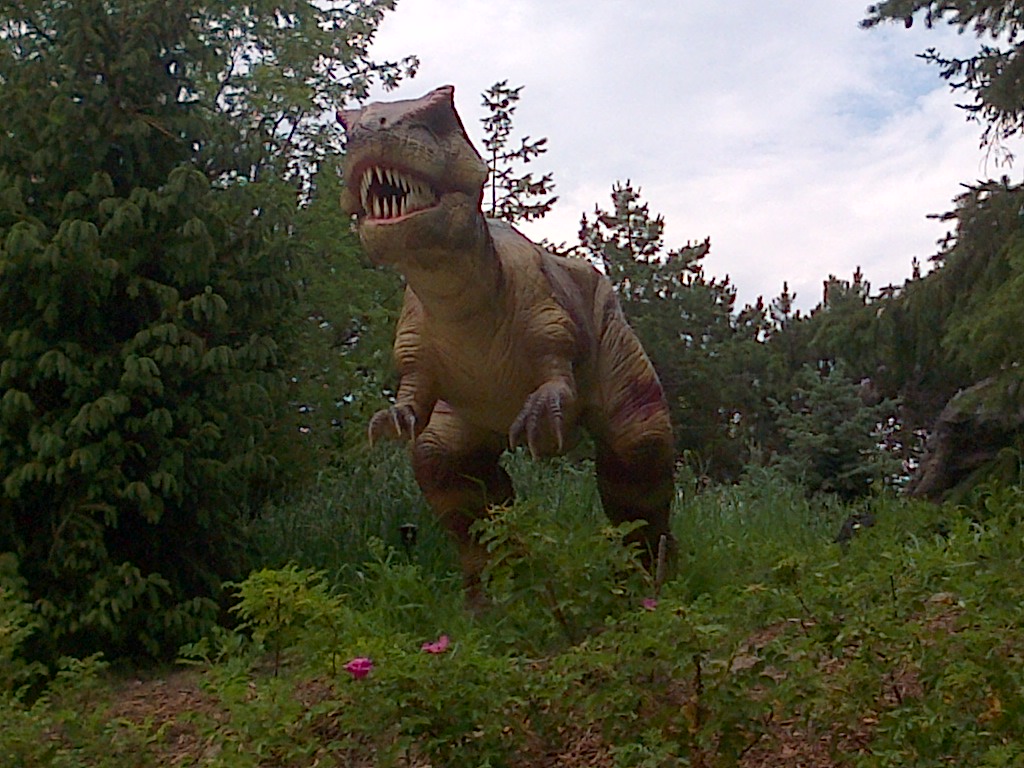 Again, it’s difficult to say. There are many theories, even despite the iridium layer and the evidence in Mexico. However, there’s a prevailing theory as to how the dinosaurs died, which takes these two puzzle pieces into account.

Scientists believe that a bolide, a meteor which explodes in the atmosphere, collided with Earth in what is now Mexico. It’s assumed that the largest part was around six miles across, and impacted the Earth at 40,000 miles per hour.

The result? An explosion more powerful than the most powerful nuclear bomb – by two million times. Scientists believe that the Earth was plunged into fire, the surface scorched. The resulting ash, debris and smoke darkened the skies, making the surface of the Earth inhospitable to most life forms.

Simply put, there just wasn’t enough food to go around. The massive meteor affected the ecosystem of the planet so quickly that dinosaurs did not have time to adapt.

Could a Mass Extinction Happen Again?

To answer this question, of course, we’ll ignore the threat of nuclear war, biological warfare or other human-initiated extinction.

As a point of fact, there have been five mass extinctions in the Earth’s history. Humans have not lived on the planet for any of those. The dinosaurs were unlucky to have fallen victim to one of the greatest mass extinctions. They could not survive, and scientists are unsure as to whether humans will survive the next.