Breaking News
Home / How Did David Bowie Die? (Cause, Time, Illness and Autopsy)

How Did David Bowie Die? (Cause, Time, Illness and Autopsy) 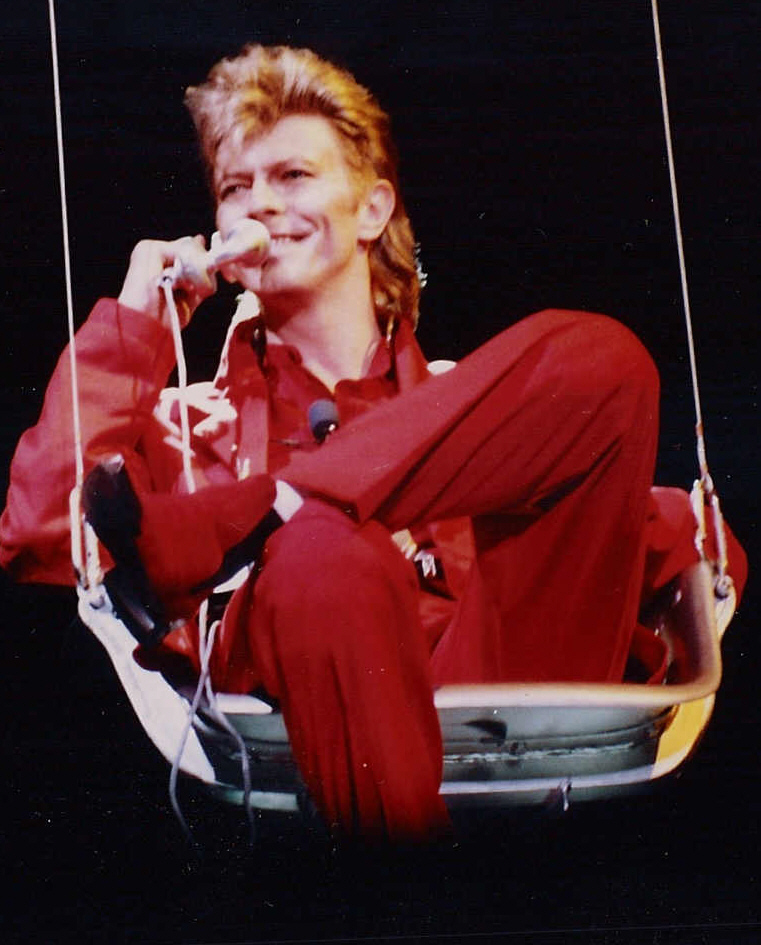 David Bowie was one of the most highly revered, famous musicians of our time. Over the course of his career, if you were exposed to Bowie you’d either loved or hated him. A majority loved him.

So how did David Bowie die? Was it drugs, or alcohol as so many stars fall victim to? Or was it something else? Read on to find out about David Bowie, his career and his death.

David Bowie was born David Robert Jones in South London on January 8, 1947. His family was much like any other – he lived with his parents Peggy and John in an ordinary neighborhood. His mother was a waitress and his father a promotions officer for a children’s charity.

David Jones established an interest in music at an early age. In 1953, he began to attend Burnt Ash Junior School, where he was a member of the choir. His choir instructors and directors described his voice as adequate, and he received no special attention for his musical abilities.

His dancing, however, was apparently noted by his instructors. His teachers described him as poised and vividly artistic. Other instructors reported that the boy had developed a lot of skill at playing the recorder.

It was, in part this encouragement which inspired Jones to continue his musical studies. But he was also encouraged by his half brother. Nine years Jones’s senior, Terry Burns introduced David to Jazz and other musical styles. Because of his enthusiasm for the genre, he was given a sax at the age of 14.

The Music of David Bowie

Terry Burns, half-brother to David Robert Jones, suffered severe psychological difficulties. As a result, one of the people most inspiring to the young Bowie was admitted to a psychiatric hospital. He committed suicide in 1985.

This tragedy influenced Bowie’s music, and his desire to continue studying the craft. David Jones played a few gigs throughout high school. But it was upon his graduation that he began to join other bands for larger, more publicized gigs.

David Robert Jones began to branch out into the world of public performance at the same time that the Monkees were popular. So as not to be confused with singer Davy Jones, the singer changed his name to David Bowie.

Bowie experimented with commercial music performance for a while, and even released a few singles. But none “stuck,” and Bowie left the music field for a while. He began a mime troupe, joined a monastery and experimented with other hobbies. It was also during his period away from music that he met his wife. Angela Barnett.

Bowie returned to music in 1969, when he released his single “Space Oddity.” As you’re probably aware, the song was almost an instant hit. The BBC used the song as the soundtrack to the landing of the Apollo II on the moon. And even now, 40 years later, the song is used frequently in pop culture.

The Personas of David Bowie

If you were a fan of the artist, you know that David Bowie changed personas a few times during his career. In a sense, this is what caused the love-hate relationship many listeners had with Bowie’s work.

Initially, David Bowie was always seen as a bit of an odd character. His costumes were eccentric, his music untraditional. The lyrics and subject matter of his songs strayed from much of the music of the time.

In time, Bowie feared fans would tire of this persona. Despite his marriage, he claimed that he was gay. He then introduced the world to Ziggy Stardust. Ziggy Stardust was created by Bowie to signify a change in music, or the future of music.

Outlandish costumes and eccentric music did, in fact, signify the end of an era. The type of music one might consider to be “1970s music” was dying, and Ziggy Stardust was ushering in a new genre. David Bowie, through Ziggy Stardust, changed music.

Eventually, Bowie changed his persona once again. He mellowed a bit, choosing to dress in suits, and beginning to collaborate with the likes of Mick Jagger and Lou Reed. Until 2004, David Bowie enjoyed the admiration of fans around the world. To this day, he’s widely regarded as one of the most honored and celebrated musicians of all time.

How Did David Bowie Die? 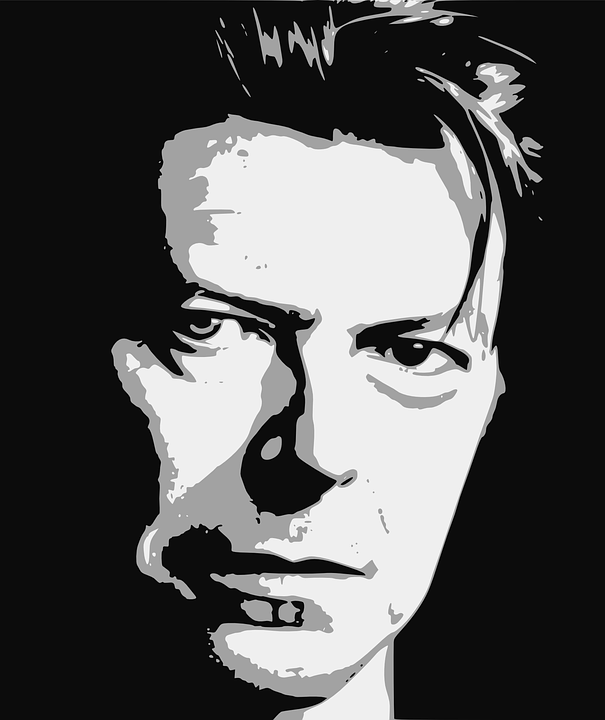 David Bowie suffered a heart attack in 2004. The attack wasn’t fatal, but it gave him a scare. He considerable slowed down the production of music and release of albums, opting instead to participate in charity events and other live performances.

Often, we hear of celebrities who die from a drug overdose, or even by murder. Some just can’t handle the stress of stardom, and the pressures of success lead to fatal addiction. While David Bowie was by no means abstinent from drugs or alcohol, they didn’t kill him either.

The Death of David Bowie

David Bowie’s final album was released on his birthday, January 8, 2016.

Look up here, I’m in heaven
I’ve got scars that can’t be seen
I’ve got drama, can’t be stolen
Everybody knows me now

So read lyrics from Lazarus, a song on the album Blackstar. The album has been described as dark, yet not depressing. Some have said that Blackstar displayed an increased awareness of death and mortality, even as compared to other Bowie albums.

So how did David Bowie die? His death came as a shock to many of his fans; aside from the 2004 heart attack the man suffered he appeared to be in otherwise good health. It wasn’t until after his death that news of his illness was made public.

David Bowie died peacefully today surrounded by his family after a courageous 18-month battle with cancer. While many of you will share in this loss, we ask that you respect the family’s privacy during their time of grief.

David Bowie’s family posted this to the artist’s Facebook timeline on the morning of his death.

On January 10, 2016, David Bowie died of liver cancer. His body was cremated and his ashes scattered on the island of Bali. He was 69 years old.