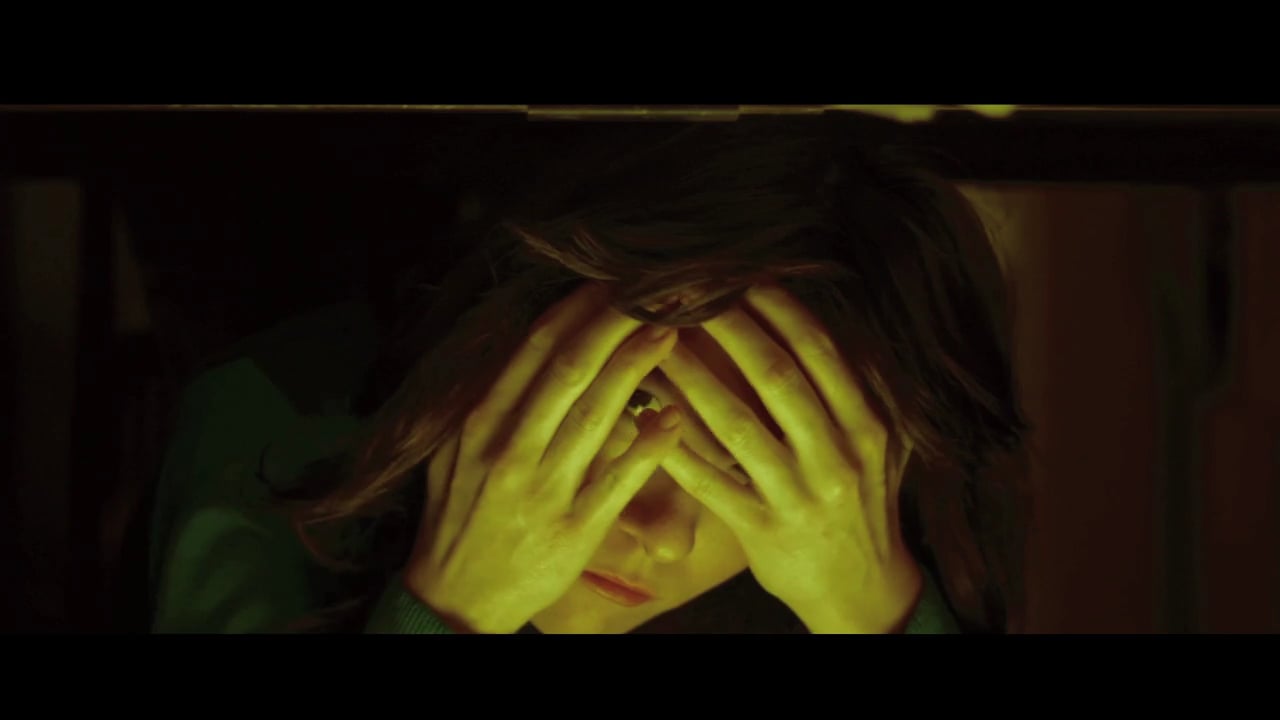 When you visualize Kansas, you may picture waving wheat, idyllic farm houses and good natured basketball fans. But Kansas is the 19th most violent state in the country, and has been the setting for quite a few brutal murders.

You’ve probably heard of B.T.K., and the Bender family is notorious for their gruesome murders. But The Clutter Family Murders have also made the history books. Who were the Clutters, and how were they killed? What happened to their killers? Read on to find out more about the Clutter family murders.

Herb Clutter was the owner of a very well-established farm just outside of Holcomb, Kansas. He and his wife, Bonnie, lived with two of their children in their two story brick home. They had had four children during their marriage. Eveanna and Beverly, their eldest daughters, had moved from the family home. Nancy, 16, and their son Kenyon, 15, remained with their parents.

Bonnie Clutter had suffered physical troubles after the births of her children and may have suffered clinical depression. The surviving Clutter family disputes this, but sources point to psychological disorders. Otherwise, however, she was a typical woman, involved in the community garden club and committed to her family.

Herb Clutter had a reputation as a fair, honest, and hard-working man. A man’s man, if you will, he employed as many as 18 farm hands to help run the family business. Very proud of his kids, he raised them to be just as hard-working as himself. In other words, he was a typical 1950s head of household.

In other words, there was really nothing unusual about the Clutter family. One might say they were just in the wrong place at the wrong time. There were no extenuating circumstances which would have pointed to any danger for the household.

Richard Hickock hadn’t always been trouble. In fact, he had a pretty normal childhood. His family didn’t have the means to send him to college, so Hickock picked up odd farm jobs here and there, until he finally settled as an auto mechanic.

Hickock was married, but he divorced his first wife after his mistress became pregnant. He married his mistress, but that eventually led to divorce as well. Hickock became overwhelmed with bills and financial distress; as a result he turned to petty crime. He bounced checks and cheated financially, which ultimately landed him in prison.

Perry Edward Smith was raised in what is now a ghost town in Nevada. Part Irish and part Cherokee, Smith had a bit of a rough upbringing. His parents were rodeo performers until his abusive father began to sell bootleg whiskey.

Smith’s mother wouldn’t stand for the abuse of herself and her four kids, so she moved them to San Francisco. Unfortunately, things didn’t end well there. His mother was an alcoholic; she died choking on her own vomit. Smith was 13, and was placed in an orphanage, where he was abused by caretakers.

One could say that Smith can’t be completely to blame for his transgressions. He had a tough childhood. Two of his three siblings killed themselves, and the orphanages did nothing to protect him from abuse – in fact, they perpetuated it. Smith reunited with his father, but also spent time in juvenile detention. Smith’s father eventually killed himself, too.

Richard Hickock and Perry Edward Smith were both troubled individuals. So it would come as no surprise that they met in prison. Both men were paroled from the Kansas State Penitentiary, and it’s then that their real troubles began. 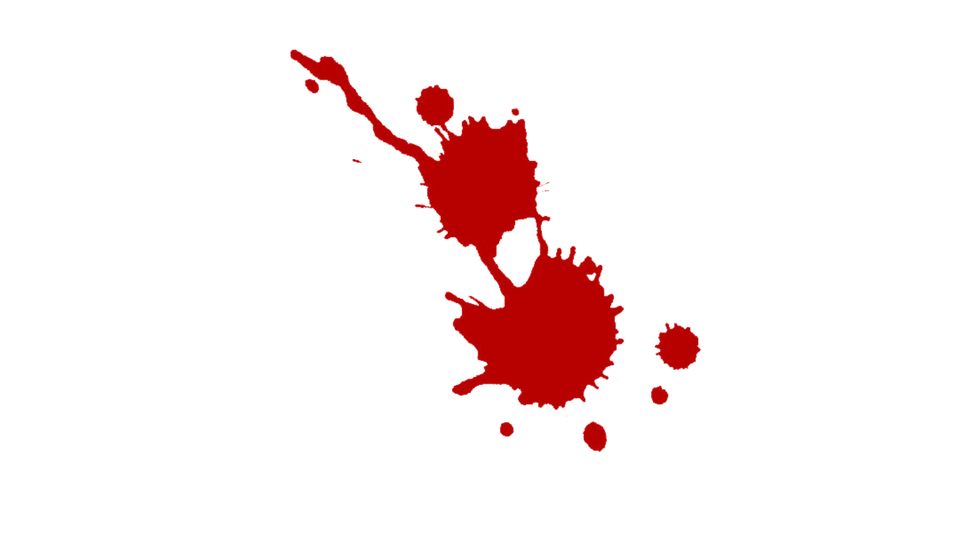 As mentioned, Herb Clutter hired many farm hands. He was a kind and fair man, and his employees got to know the family fairly well. While in prison, Smith and Hickock met an employee of the Clutter farm. Floyd Wells told the men of a safe in the Clutter home; this safe purportedly contained $10,000. Adjusted for inflation, that’s about $102,000 in cash.

There was discussion between the men and a few other inmates, but in the end it was Smith and Hickock who travelled to Holcomb. On November 14, 1959, the men drove some four hours to the Clutter home where they entered through an unlocked door. Waking up the Clutters, they began to ask questions.

Unfortunately for Herb Clutter, his wife, and two of his children, the answer was simple: there was no safe. Smith and Hickock bound and gagged the family and searched the home for money or other valuables. Finding nothing, the two argued with one another.

Smith made the final decision. He slit Herb Cutter’s throat, then shot him in the head. Bonnie Clutter and her kids were killed right after, each receiving a single shotgun blast to the head.

Richard Hickock and Perry Edward Smith left the house soon after. In total, they gained $50 in cash, a pair of binoculars, and a portable radio from the robbery.

Incidentally, it was Floyd Wells who was responsible for tipping off the authorities. Hearing about the Clutter family murders, he told law enforcement about the men’s plan. The men were arrested in Las Vegas on December 30, and were taken in for questioning. Both confessed.

Smith and Hickock were brought back to Kansas for a trial, and after only 45 minutes of deliberation the jury found them guilty of murder. Sentenced to a mandatory death penalty, the men were transported to Kansas State Penitentiary, where it had all begun.

Richard Hickock and Perry Edward Smith both served five years on death row. On April 14, 1965, Hickock was executed by hanging – he died after 20 minutes of hanging at just before one in the morning. Smith died at the gallows shortly after, at just after one.

If you’re interested in reading more about the Clutter family murders, do read Truman Capote’s account of the story. Smith and Hickock spend extensive time in interviews with Capote, and In Cold Blood was published in 1966.