Breaking News
Home / How Did Chris Kyle Die? The Truth About the Hero’s Passing

How Did Chris Kyle Die? The Truth About the Hero’s Passing 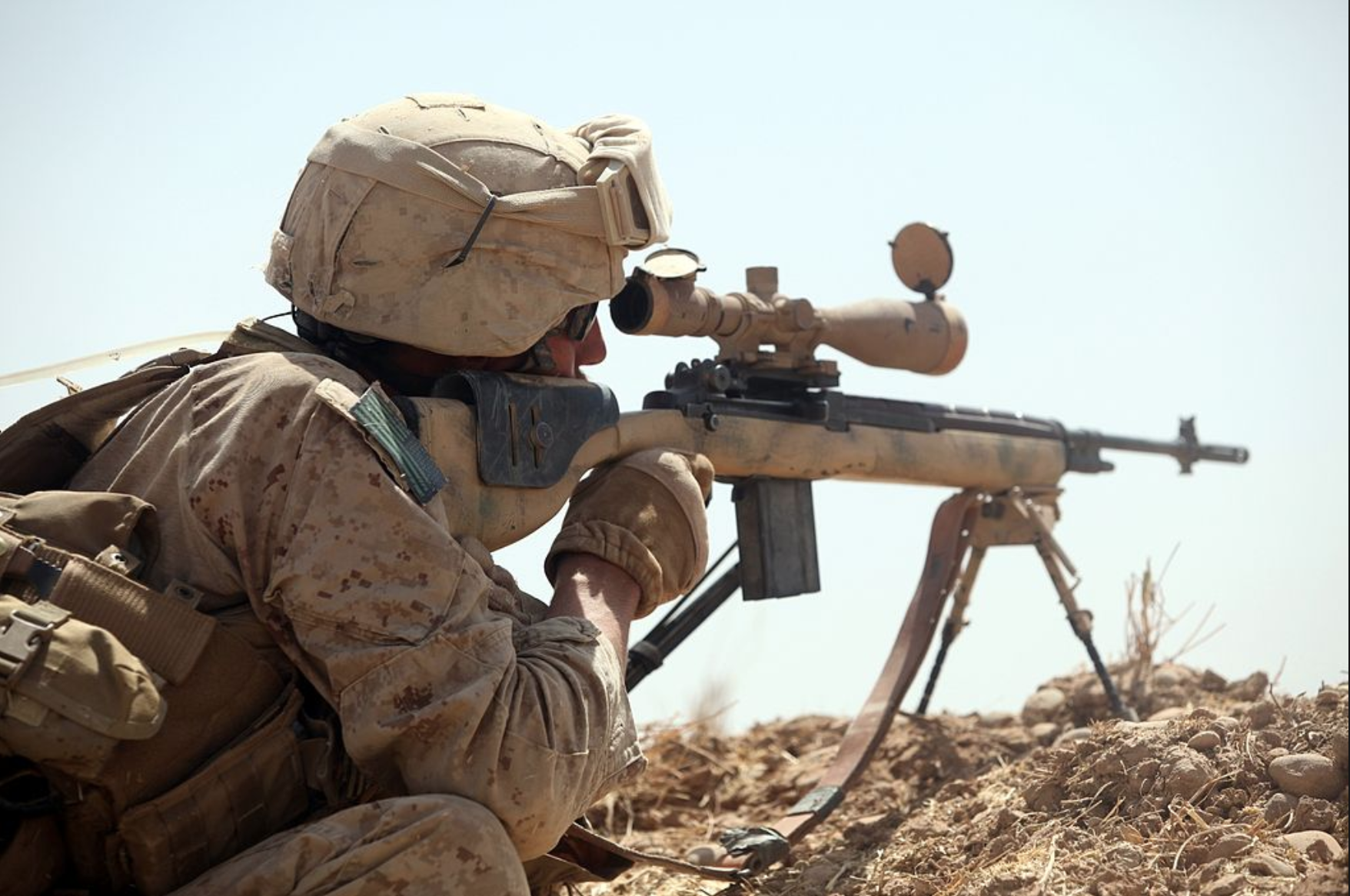 Here on Ways to Die, we’ve explored the deaths of many celebrities. We’ve talked about serial killers, mass murderers and even cannibals. But what about an otherwise “normal” American citizen, who happened to be famous because of his marksmanship and the number of lives he claimed?

Chris Kyle was a navy SEAL who served four deployments to Iraq. Dubbed “The Devil of Ramadi” by his enemies, and renowned for his skill by his allies, Chris Kyle became an icon of modern war. So how did Chris Kyle die? Here’s his story.

Who was Chris Kyle?

Chris Kyle was born in 1974 Odessa, Texas. The first of two boys, Kyle was given his first gun at the age of 8 – a bolt-action .30-06 Springfield rifle. The rifle was used for hunting, but it’s fair to say Chris Kyle was hooked. He became more and more adept at hitting his target, and his family members were impressed.

As Kyle grew, he was a typical Texas boy. He and his brother lived on a 150 head cattle ranch, where they were just as responsible for the maintenance of the farm as any other farmer’s family. Kyle enjoyed the lifestyle, and after his high school graduation he became a bronco rodeo rider.

Unfortunately, Kyle had an accident while riding. He injured his arm and his career was brought to an abrupt halt. After it healed, Kyle opted not to return to the rodeo. Instead, he chose to enlist in the military.

Kyle’s rodeo injury had left him with a pin in his arm, and when he initially tried to join the SEALs, he was rejected. However, it was soon after that rejection that the SEALs had second thoughts. Kyle was invited to attend the 24-week training for the Navy SEALs in 1999. He successfully completed the course, and graduated in 2001.

As you’re aware, 2001 was a time of much political turmoil. And it was during the War on Iraq that Chris Kyle became known as one of the most effective snipers in American history.

Chris Kyle: The Devil of Ramadi

Chris Kyle’s first kill was a woman in Iraq. She held a toddler in one hand, and a hand grenade in another. As the woman approached a group of Marines, Chris Kyle took aim and “eliminated the threat.” Kyle justified his actions by stating:

The woman was already dead. I was just making sure she didn’t take any Marines with her. It was clear that not only did she want to kill them, but she didn’t care about anybody else nearby who would have been blown up by the grenade or killed in the firefight. Children on the street, people in the houses, maybe her child.

This woman was only the first of Kyle’s targets. He became such a skilled marksman that the enemy forces nicknamed him “The Devil of Ramadi,” and placed a $20,000 bounty on the heads of Kyle and any other American sniper.

Kyle’s allies frequently referred to him as “The Myth” and “The Legend.” Kyle seemed to be immortal. He survived six IED (improvised explosive device) attacks and two gunshot wounds. Chris Kyle was invincible.

Chris Kyle is “credited” with taking the lives of over 160 enemies with his precision. The man claimed that while the first kill was difficult, the rest were not. He would just put the enemy in the crosshairs and pull the trigger. He is quoted as saying:

I don’t have to psyche myself up, or do something special mentally – I look through the scope, get my target in the cross hairs, and kill my enemy before he kills one of my people.

Chris Kyle survived each of his tours of Iraq, and finally left the military in 2009, a decorated veteran. So if not in the military, how did Chris Kyle die?

Chris Kyle: After His Service

It’s probable that you’ve heard of Chris Kyle. After his service in the military, Kyle went on to write a book, American Sniper. This book recounts stories of Kyle’s service in Iraq, but was perhaps best publicized in the defamation lawsuit which resulted.

In one chapter of his book titled “Punching Out Scruff Face,” Kyle told the story of a bar fight in Coronado, California. During book signings, Kyle identified “Scruff Face” as Jesse Ventura – and Ventura was none too happy.

Ventura sought legal action against Kyle, and even after Kyle’s death the former governor continued the suit against the Kyle estate. Ultimately, the jury returned a verdict of guilty. Ventura was awarded $500,000 for defamation and $1.34 million for unjust enrichment. These court cases would later be amended, and some overturned.

In addition to his book, Chris Kyle tried a few other career paths after his military career ended. He worked with organizations to assist those veterans suffering from PTSD. He even appeared on reality television. All in all, he was a mentally healthy and physically sound veteran who had enjoyed a successful and, by military accounts, honorable career.

How Did Chris Kyle Die?

Chris Kyle survived four tours in Iraq. He survived gunshot wounds, explosions and horrors of war most of us couldn’t imagine. But it wasn’t until after his service ended that Chris Kyle met his untimely death.

On February 2, 2013, Kyle and his buddy Chad Littlefield took another veteran to the shooting range. The men were attempting to perform a service to Eddie Ray Routh, as he was a former Marine with a history of PTSD.

The men did feel as if something was “off” with Routh. They exchanged texts during the ride saying

This dude is straight up nuts

Once at the range, Eddie Ray Routh shot and killed both men. Routh killed Chris Kyle with a .45 caliber pistol, and shot Littlefield with a 9mm SIG Sauer.

On February 2, 2013, Chris Kyle died of a gunshot wound inflicted by a fellow veteran. He and Littlefield were both killed by Ryan’s own guns.