Breaking News
Home / Chinese Water Torture: What, How and Why (The Scary Truth)

Chinese Water Torture: What, How and Why (The Scary Truth) 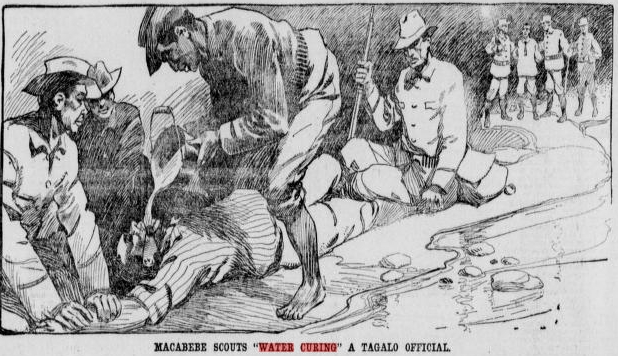 For the most part, we’ve focused on ways to die here on this site. We’ve talked about the stupid things people have done to kill themselves, as well as the more serious ways to die, like murder and suicide.

Chinese water torture was never originally called Chinese water torture. In fact, it wasn’t until Houdini, in 1910, escaped from the “Chinese Water Torture Cell” that the term was coined. And in fact, Houdini’s escape had very little to do with the Chinese torture practice.

In Houdini’s act, he was suspended upside down, immersed in water. He then escaped. But Chinese water torture doesn’t involve immersion in water. And the practice dates back well before the time of Houdini’s acts.

Chinese water torture is thought to date back to the 15th or 16th century. A man named Hippolytus de Marsiliis (an Italian) observed that, after a period of time, dripping water would create a hollowed out space in a rock or in the earth. He’s said to have put that into practice, but instead of using a rock, he used the human body.

So how does Chinese water torture work? Who practiced this method of torture, and is it still in use today?

What is Chinese Water Torture? 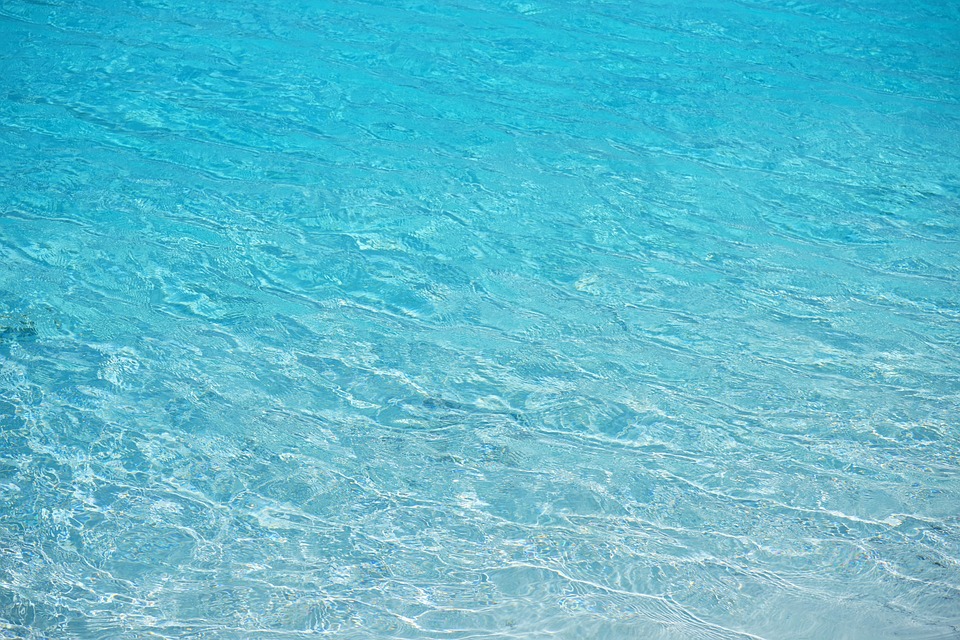 You’re lying in bed at night in an otherwise quiet room.

The faucet in the kitchen, though. It won’t stop dripping.

After a while, the noise seems louder. You can’t hear anything else. Can’t sleep. Can’t think – you hear nothing but the pounding sound of that dripping faucet.

Now, imagine that the water’s dripping on your body. You’re restrained, usually lying down. You see the drops of water as they fall onto (usually) your forehead. Initially, the sound is bearable. But after a while it begins to sound as if someone’s pounding a hammer onto your skull.

That, alone, is enough to drive you mad. But then as your sanity begins to break from the noise, you start to imagine. You imagine that the water is, as old Hippolytus intended, carving out a hollow in your skull.

Chinese water torture is extremely effective. As simple as it is, it will, within just a few hours or sooner, cause extreme anxiety, panic attacks, claustrophobia and physical discomfort. Other sensations, such as wind or heat, are amplified intensely. In short, it’s an effective way to break someone down into talking.

The Chinese may not have invented Chinese water torture, but they were certainly creative in other ways. Perhaps one of the most terrifying methods of torture and subsequent execution was lingchi.

Lingchi is also known as “slow slicing,” and it’s exactly what its name implies. Small chunks of flesh were cut off the body – no one cut was big enough to prove fatal. Once the flesh was removed from each of the limbs, those limbs were removed from the torso.

The executioner was skilled. He ensured that no cut would cause the subject to bleed to death. The subject was ultimately put out of his misery when a final cut to the heart or the throat was made. Incredibly, lingchi was practiced as recently as the 1800s. There are photographs which exist depicting victims.

Death by bamboo was another unusual form of Chinese torture. As you’re aware, bamboo grows insanely quickly. It can sometimes grow up to a couple feet in a single day.

To torture criminals or other victims, the Chinese would sharpen the points of bamboo shoots to a point. They’d then suspend the subject over the bamboo. Slowly, the bamboo would grow, piercing the skin of the victim and killing him.

Finally, flaying was a favorite practice of the Chinese, particularly around the 1300s. Flaying was simple. It was the removal of the skin from the face or the whole body of a victim. The skin was then stuffed, or hung as a warning to others. 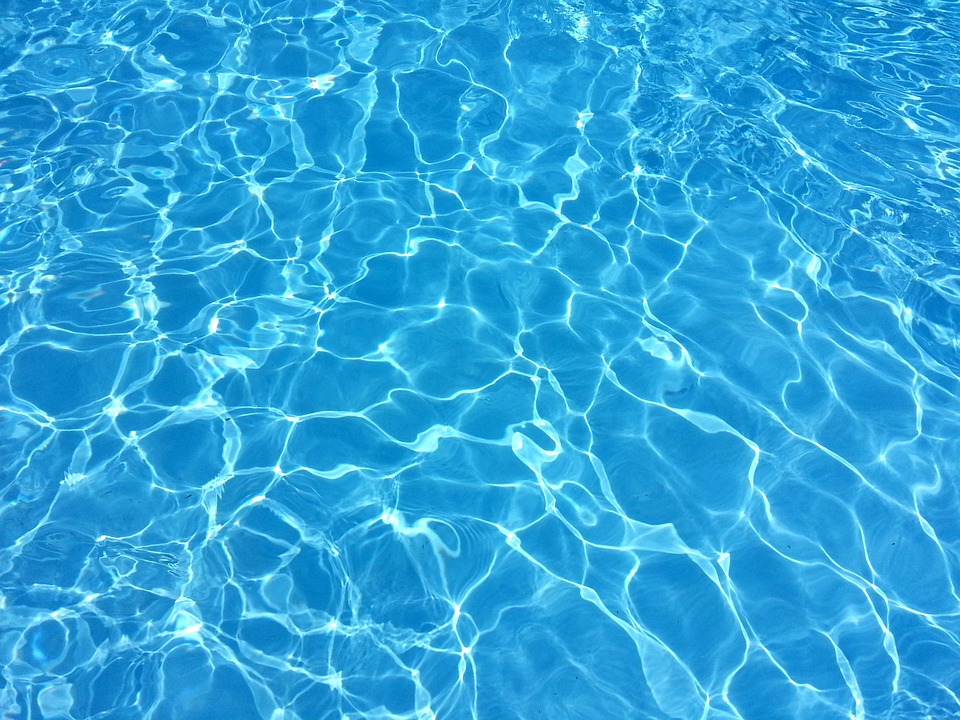 The Chinese had some bizarre torture practices, but to credit them with water torture would be unfair. “Chinese” water torture was used during the Spanish Inquisition, and was more common in Europe than Asia.

But, of course, there are many ways to torture victims with water other than just dripping it onto their forehead.

Waterboarding is a practice which involves restraining a victim who is lying down. A cloth is placed over his face, and water is poured onto that cloth. This will give the victim the sensation of drowning. If water is poured constantly, it can actually suffocate and kill the victim.

Waterboarding, unfortunately, is still in practice today. The CIA confirmed using the torture method on Al-Qaeda suspects as recently as 2003.

Even just the forced ingestion of water can be used as torture. In the 17th and 18th centuries, French courts would force water down the throats of criminals into their stomachs. It also served as an effective method of execution.

So, while the Chinese didn’t invent Chinese water torture, they certainly had a number of other… interesting ways of torturing and killing criminals and sometimes the innocent. And even though water seems harmless – what harm could a drip of water really do? – the refreshing liquid is an effective way to torture, even kill, a person.