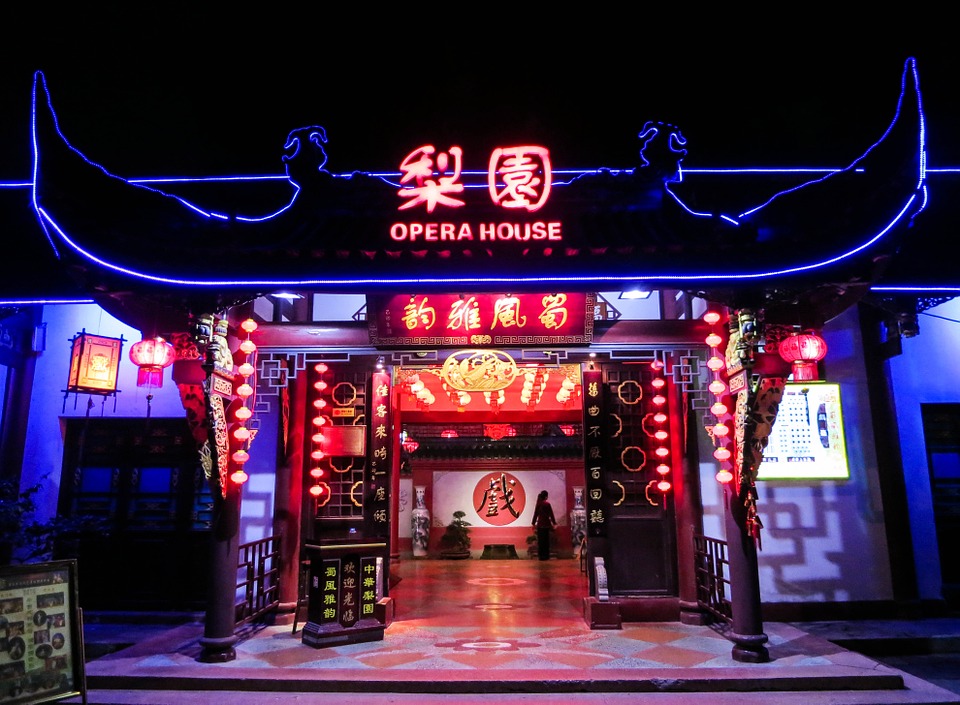 China is a vast country with the biggest population on the planet, but they don’t produce that many serial killers. This is a list of all major serial killers from China, but if you have seen some of our other lists you will notice that this country is not as big on serial murderers as others.

It’s hard to pinpoint the reason for this. Yes they have strict capital punishment laws, but so do many American states and there are a huge number of US serial killers. They don’t have as much easy access to guns as the US, but the same can be said for the UK and there have been many British serial killers. It might be cultural, it might be the way the media covers—or does not cover—the crimes. Whatever the reason, one thing is for sure, the Chinese serial killers that have existed have certainly made their mark.

Royalty and heroes are not seemingly immune to the sadistic pleasures that drive serial killers. In our guide to French serial killers we discussed the story of a noble knight who fought alongside Joan of Arc and sadistically murdered hundreds of children, and then you have all those stories that tie British royalty to Jack the Ripper.

China have their own twisted tale of royalty turned evil and unlike the Jack the Ripper royal connections story, this one is true. Liu Pengli was the grandson of Emperor Wen, the fifth emperor of the Han Dynasty, who ruled for 23 years and helped to shape modern China.

He quickly displayed a sadistic side and would embark upon expeditions where he would murder and rob innocent villagers for “fun”. He is said to have killed over 100 people this way, creating a wave of fear that spread throughout the kingdom.

When he was finally accused and his crimes came to light, his grandfather was no longer in power, but his uncle, Emperor Jing, was. Unwilling to execute his own nephew, Emperor Jing instead banished his nephew, stripping him of his royal title in the process. 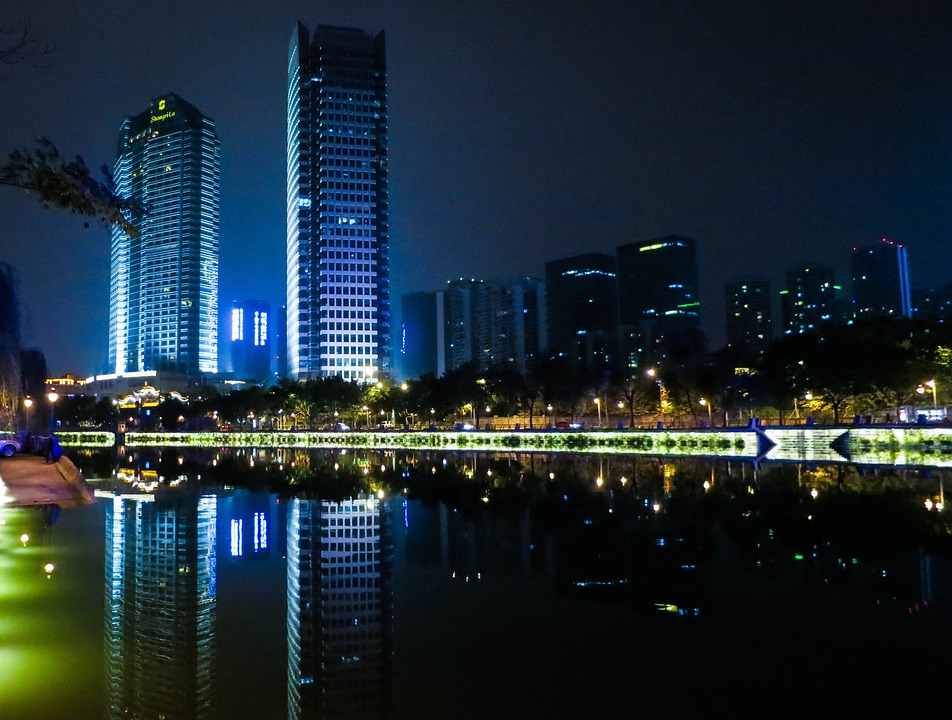 Yang Xinhai is considered to be the most prolific serial killer that modern China has ever seen. He was nicknamed “The Monster Killer” and featured in our list of the Worst Serial Killers in History.

He was active for just four years, between 1999 and 2003, but in this time he took the lives of 67 people, also committing close to two dozen rapes. As a child, Yang Xinhai fit the perception of what many people believe a serial killer to be (even though this is actually a myth). He was intelligent, but introverted. His family was incredibly poor and he dropped out of school at a young age, before leaving his family and his home behind at just 17 to travel the country.

He was first arrested for a crime in 1988, with a theft earning him a place in a labor camp. This was followed by an additional sentence for theft a few years later and then time in prison for attempted rape in 1996, when he was 28. Three years later, when he was released from prison, he took his first life and seemingly developed a taste for it.

He would sneak into his victim’s homes at night and butcher them while they slept, often killing entire families at a time. He targeted farmers and killed men, women and children.

He was arrested in November 2003 and just three months later he was standing in front of a firing squad, with the staccato blast of gunfire putting an end to the life of one of China’s worst serial killers and indeed one of the most disturbed humans ever.

This Chinese serial killer didn’t really have much of a chance in life. He grew up in a poor village and was raised by an abusive, alcoholic father who regularly beat his son and refused him an education at the local school.

By the time he turned twenty, Wang Qiang had taken his first life. Over the period of 8 years, beginning in 1995, he murdered 45 people and committed 10 rapes. It was also discovered that he had raped many of his victims after killing them.

Wang was just 30 when he was sentenced to death, breathing his last in 2005.

These serial killer from China took the lives of 17 boys in total, all of which were killed in the short period between 2001 and 2003. Some estimates have put this number of victims at least 25, as he is alleged to have told a potential victim that he had killed 25 and that they would be number 26, but 17 was the number he was eventually charged with and the number that put him in front of a firing squad in 2003.

He would lure young boys to his home on the promise of paid work after finding them in arcades and internet cafes. While there he would drug them, rape them and then strangle them.

Huang Yong was executed on December 26, just a few weeks after being sentenced to death.

Other Serial Killers from China 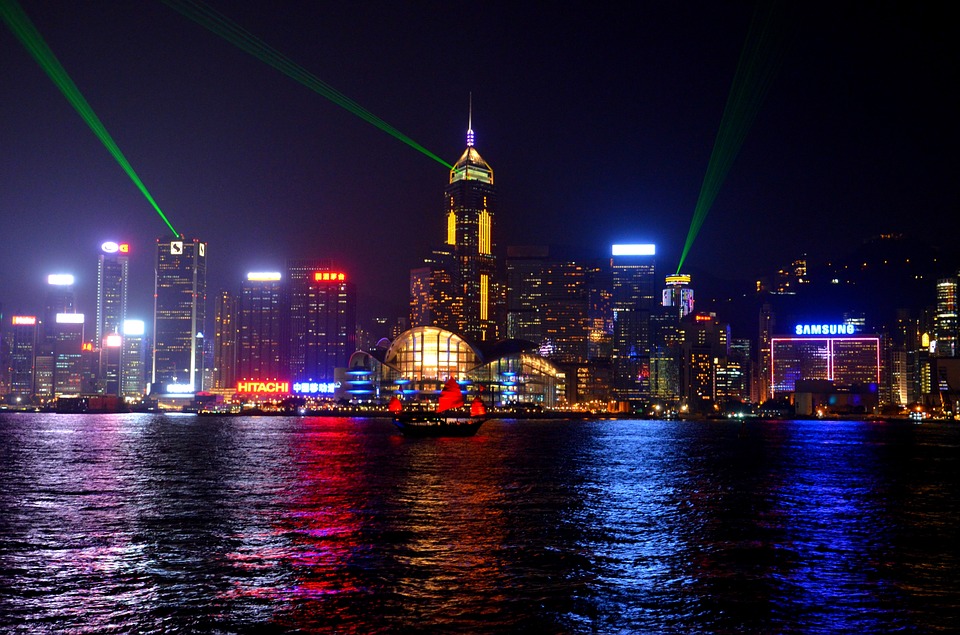 There have been a few more major serial killers from China not covered on the above list. The include:

This serial killer was said to have hacked off some of his victim’s flesh and then sold it at his local market in Yunnan Province as ostrich meat. He also fed a lot of it to his dogs. Yongming killed 11 men between 2008 and 2012, earning the name “The Cannibal Killer” before also earning himself a place in front of the executioner.

Born in the Shapingba District of Chongqing, Zhou fell foul of the law a few times in his youth and was arrested for major arms possession and trafficking charges when he was an adult. He had a passion for firearms and no respect for the law, or human life. He would target ATM users, shooting them, robbing them and leaving them for dead. Zhou killed a total of 10 people and injured several more before triggering a 2012 manhunt that culminated with him being shot dead.

This Chinese serial killer was a child rapist who progressed to murder after spending 8 years behind bars for the sexual assault of a 15 year old girl. In a scene that mirrors the eventual arrest of Jeffrey Dahmer, Gong Runbo was arrested when a young boy escaped his apartment and led police back to the scene of the crime, where they discovered the bodies of several children in various stages of decomposition.