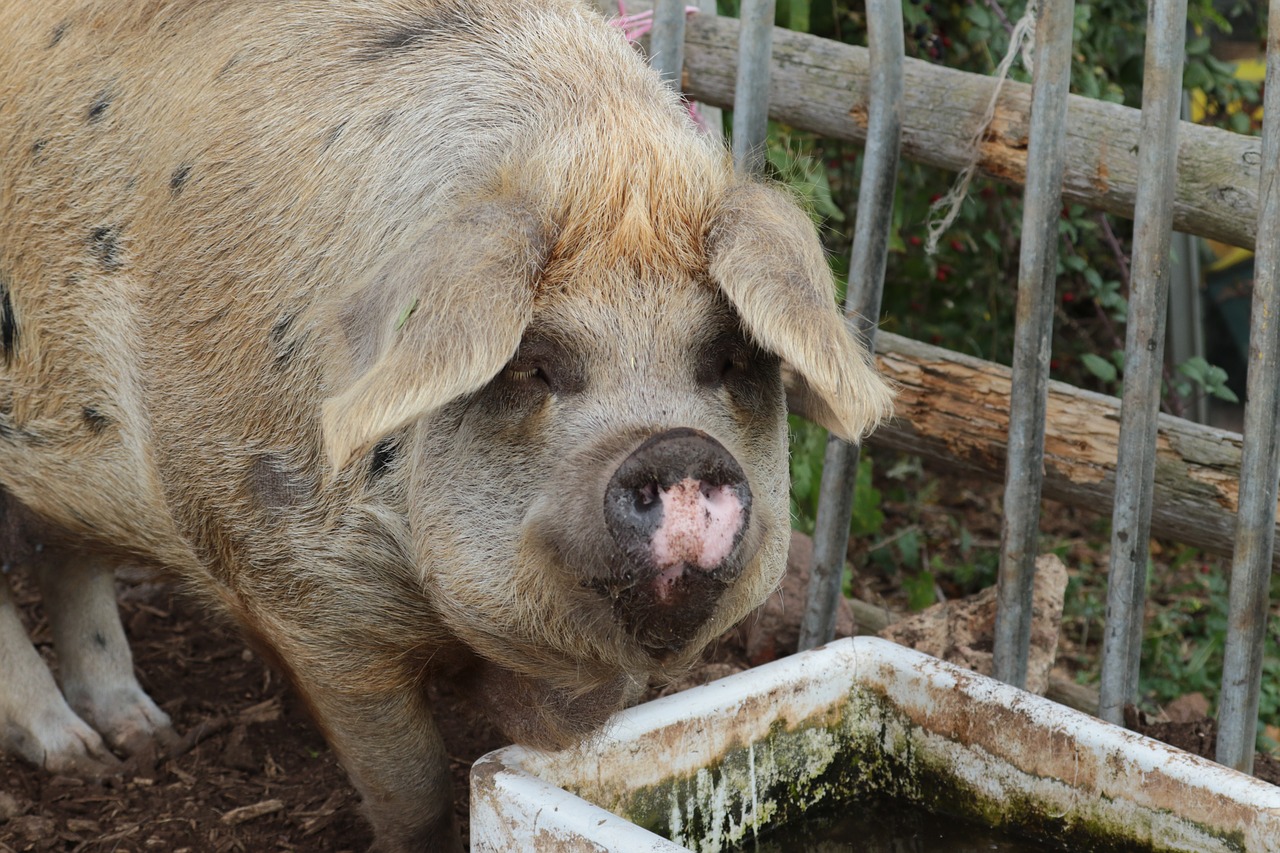 When you think of Canada, what comes to mind? Do you think of maple syrup and hockey? Harsh winters and moose? Stereotyped as chronic apologizers, residents of the fine country have a reputation for being overtly kind, at the very least. You probably don’t think of serial killers, but like all other countries, Canada has them and in no short supply.

Canada is home to some of the most notorious serial killers in world history. Mass murder and serial crimes aren’t unique to the likes of Ted Bundy and Daniel Camargo; not even Canadians are safe.

There have been, in fact, quite a few Canadian serial killers. Most only killed a few, but the means by which they killed their victims was in many ways especially heinous. As these serial killers preyed on victims, they left Canadians in fear for their lives.

The Ken and Barbie Killers

Paul Bernardo and Karla Homolka’s killing spree didn’t have a high body count. They are not considered anywhere near the worst serial killers in the country where numbers were concerned. In fact, there were only 4 confirmed victims. But what these Canadian serial killers lacked in quantity, they made up in atrocity.

Paul Bernardo was 23 when he met 17 year old Karla Homolka. The couple very quickly learned that they shared sadistic tendencies, and were soon deeply involved in a relationship. In the beginning years of that relationship, Paul Bernardo became known as the Scarborough Rapist – he began to attack women who were getting off buses, raping and humiliating them.

While to the onlooker, Paul and Karla had the perfect relationship, Paul had one problem. He was quite disappointed that Karla had not been a virgin when they met, and he was sure to let Karla know about it. Karla was desperate to please Bernardo, so she gave Paul Bernardo the most appropriate gift she could find – her sister.

Two days before Christmas in 1990, Karla gifted her virgin sister, Tammy, to Paul. At a family gathering, the couple spiked 15 year old Tammy’s drink with a sedative and after family members had gone to bed, they took her to the basement. Both Karla and Paul raped the unconscious teenager, and during the course of the rape, Tammy died choking on her own vomit.

Paul Bernardo and Karla Homolka continued their codependent relationship, and continued to rape and kill women and teenagers – their bodies were disposed of in ditches and even encased in concrete. Finally, Paul began to turn violent toward Karla. Karla Homolka left Paul Bernardo as evidence against Bernardo was mounting.

Paul Bernardo was sentenced to life in prison in 1995. He is serving time in Bath, Ontario. Karla Homolka served 12 years in prison, and was released in 2005. 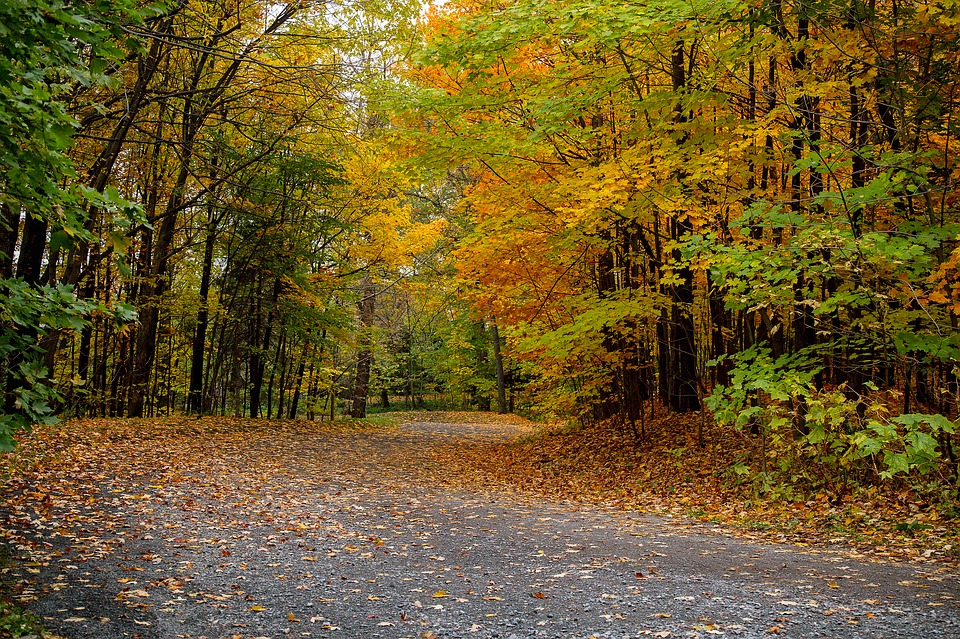 Russell Maurice Johnson, also known as the Bedroom Strangler, had unusual tactics for approaching and killing his victims. From 1973 to 1977, Johnson killed seven known victims. The rapist and murderer would climb heights up to 15 stories, where he would enter women’s bedrooms.

There was no suspicion of foul play in any of these murders. In fact, Johnson’s victims were usually found in their beds, with no signs of struggle. Mary Hicks, the first victim, was 20 years old. Her death was attributed to a prescription drug reaction, as she was found in a sleeping position in her bed.

Prescription drugs were also blamed for the death of Eleanor Hartwick. Alice Ralston, 42, suffered from an arterial condition, according to the autopsy. And 49 year old Doris Brown’s death was chalked up to pulmonary edema.

It wasn’t until the death of Diane Beitz in December of 1974 that officials began to suspect the work of a Canadian serial killer. She had been strangled with her own bra, and sexually assaulted after death. Louella Jeanne George died in a similar way. Finally, 22 year old Donna Veldbloom was found dead in her apartment, strangled and stabbed.

Police had finally caught on that there was a single killer responsible for at least several of these deaths. They authorities began to investigate, and the name Russell Johnson appeared in a search of sexual predators in the vicinity.

In the course of the investigation, police were able to tie Johnson to three of the murders. He stood trial, and was found not guilty by reason of insanity. In interrogation, Russell Maurice Johnson confessed to having killed at least 7 women. He serves time at a maximum security mental health facility in Ontario.

Robert “Willie” Pickton: The Most Prolific of Canadian Serial Killers 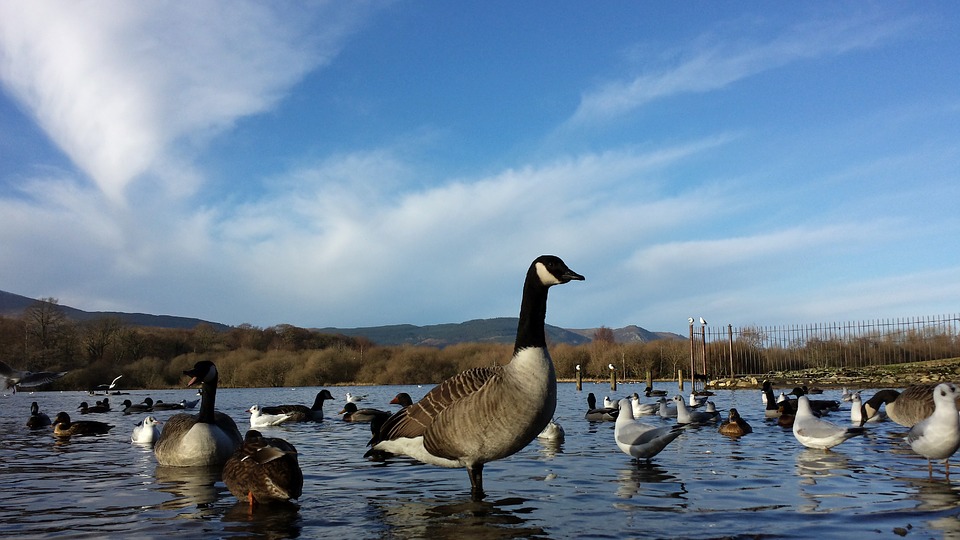 Willie Pickton is the Canadian serial killer with the highest body count. He confessed to killing 49 women, though the number of victims may be higher. This is enough to rival some of the better known American serial killers and British serial killers.

Pickton is now known as the Pig Farmer. Preying on prostitutes and drug addicts from the Eastside area of Vancouver, he, too, had unusual means of disposing of his victims.

Robert Pickton and his brother David owned a pig farm just outside of Vancouver, BC. The farm was patrolled by a boar, who would charge at and attack trespassers. There were dogs, as well, who guarded the property.

In 1997, Pickton was charged with his first attempted murder. A prostitute, Wendy Lynn Eistetter, was bound and stabbed several times. However, she escaped and stabbed Pickton with his own weapon. The charges against Pickton were later dismissed.

Over the next several years, many women began to go missing. Police issued a warrant for the search of illegal firearms on the Pickton pig farm, and the investigation turned up several personal belongings of the missing women.

As more evidence was discovered on the Pickton farm, excavations were ordered on the property. The remains of victims were found, and evidence suggests that Pickton left many bodies to decompose. Others were ground up and sold as pork products to the public, and still other victims’ bodies were fed directly to the pigs.

Robert “Willie” Pickton is currently serving a life sentence without possibility of parole for 25 years.

Think Canada is a country of pristine landscapes and amicable people? Maybe. But like in any other country, Canadian serial killers exist. Not even Canada is immune to murder and depravity.