Breaking News
Home / Can you Die of a Broken Heart? (Syndrome, Disease, Possibilities)

Can you Die of a Broken Heart? (Syndrome, Disease, Possibilities) 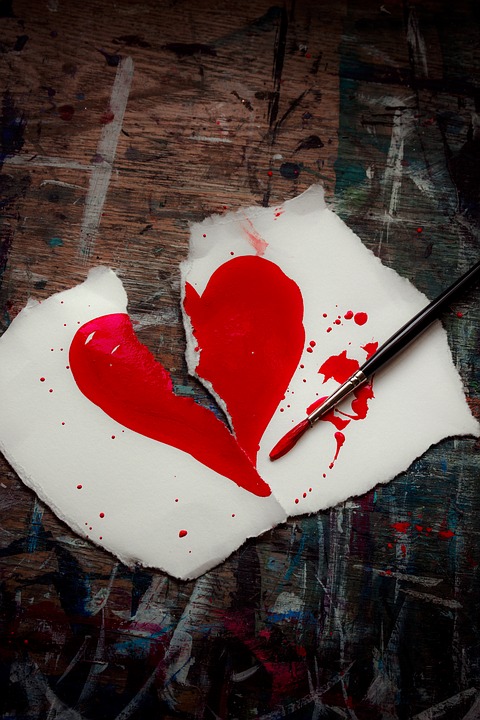 Broken hearts are the subject of many songs and poems, but can it actually kill you? You probably know that emotional pain can be intense following breakup or a death of a loved one, but can that translate to physical pain and problems? More importantly, can it lead to your early demise?

As strange as it sounds, the question of Can you die from a broken heart has an even stranger answer.

Can you Die of a Broken Heart?

Grief can result from death and loss and it can trigger serous physical and emotional symptoms. It can lead to exhaustion, loss of appetite, insomnia and other things commonly associated with broken heart. But it can also lead to a tightening or weakening of the heart muscles, to headaches and shortness of breath, and even to bodily pains.

You can die from a broken heart. It can mimic the symptoms of a heart attack and eventually result in heart failure. The muscles of the heart get weaker, much like ther would in someone who has developed the common risk factors of a heart attack. But these things can result in healthy individuals who have been diagnosed as suffering from broken heart syndrome, suggesting that it is the syndrome itself and not an environmental cause.

What is Broken Heart Syndrome

Broken Heart Syndrome refers to a condition whereby a patient suffers from actual physical harm after suffering from an episode of grief. It can also be used as an umbrella term to describe other cases of mental and physical illness resulting from grief.

There are a lot of rather interesting and occasionally terrifying studies being conducted into this condition. For instance, it has been noted that people who have gone through divorce and all the stress and pressure of it have compromised immune systems. Of course, this may be more down to the stress, worries and demands that following such an incident, but it’s not the only study to find a link between grief and physical illness.

Some studies have looked at the way the heart reacts in someone who has Broken Heart Syndrome. They found that there are longer Q-T intervals in people with this condition, which is something that is also associated with high levels of stress. 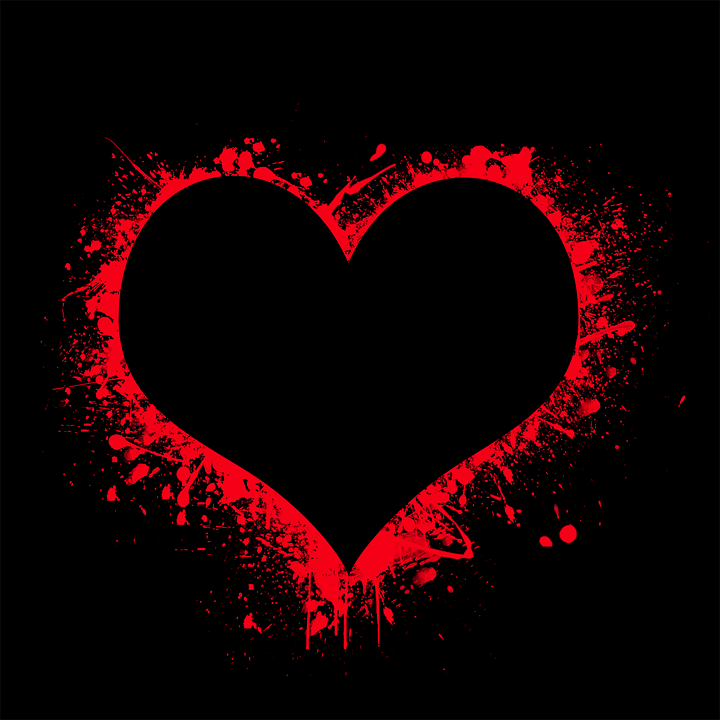 If you are suffering from grief, whether through the breakdown of a relationship or the loss of a loved one, then you will likely be suffering from fatigue, weakness and other depressive symptoms. Broken Heart Syndrome occurs alongside these symptoms and actually causes a pain in the heart, one that is said to be akin to the pressure caused by heart attacks.

It’s not just grief that causes Broken Heart Syndrome. That factors that have also been linked to this short-term disorder include receiving bad news, suffering a financial loss, intense fear, public speaking and even a sudden surprise. Basically, anything that puts the heart under stress and is triggered suddenly and without warning.

Why Do We Suffer From Broken Heart Syndrome?

It is said that Broken Heart Syndrome exists to help us to establish closer connections with fellow humans. If we didn’t feel grief when we lost someone close, then the relationship we had with that person in the first place might not be as intense. We would be more inclined to play the field, to develop few long-term friendships and to care little for our families.

Evolutionary speaking, this is beneficial to the human race. It helps to establish closer and more connected family groups and communities. It helps with procreation and ensures we help the people who are close to us.

The concept of a broken heart is also universal and transcends cultures, with many different languages using the same or similar descriptors.

Stop the Feeling of a Broken Heart

So, what can you do if you think that you may be suffering from Broken Heart Syndrome? You really can die from a broken heart, so it only makes sense to try and heal as quickly as possible, right? Well, as anyone who has been through grief knows, it isn’t that easy.

It is an almost instinctual pain that you feel at the loss of someone you love. The more you think about that person and your life without them, then the more it will hurt. Time really does heal though and it will get easier as time goes by, but only if you make an effort to change. If that person was the most important person in your life and you don’t look for anyone to step in their shoes, then you may be clinging to their memory forever and will likely suffer from the effects of Broken Heart Syndrome for many years to come.

If the theories about Broken Heart Syndrome are to be believed and it really is a survival instinct, then humans are built to be in close communities and to form close bonds. But death is a certainty for all of us and the fact that time heals and that grief fades means that rebuilding our lives by forming new bonds is also part of our DNA.

How Many People Have Died from a Broken Heart? 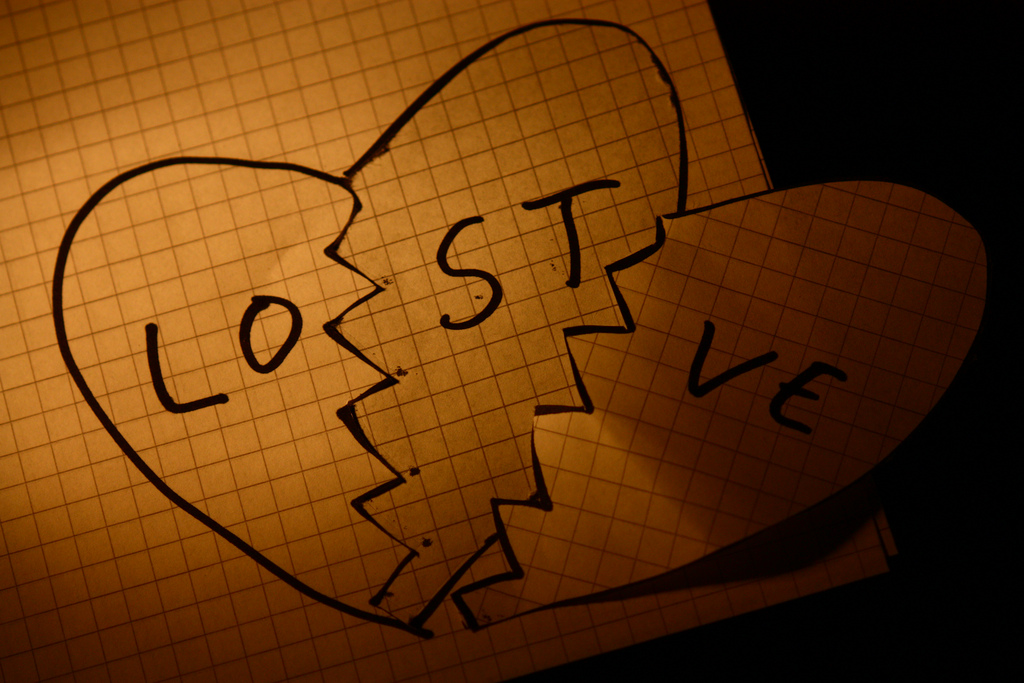 Most cases of peeping dying from a broken heart are fictional. It was a popular device in tragedy plays and it also featured in the Bible and in one of Shakespeare’s plays. It has also featured in countless lyrics and poems and is a device that creative types revert to time and time again.

What is Broken Heart Disease?

The initial studies on Broken Heart Syndrome discovered that it is far more common in people between the ages of 58 and 75, with 9 out of 10 cases being in that ge group.

Just to end on a good note, it’s important to know that while you can die from a broken heart and while you can suffer physical symptoms from grief, most people with this condition will get over it after a short term and will not suffer any long-term consequences.