British Serial Killers: 5 of Britain’s Worst, Most Notorious and Prolific 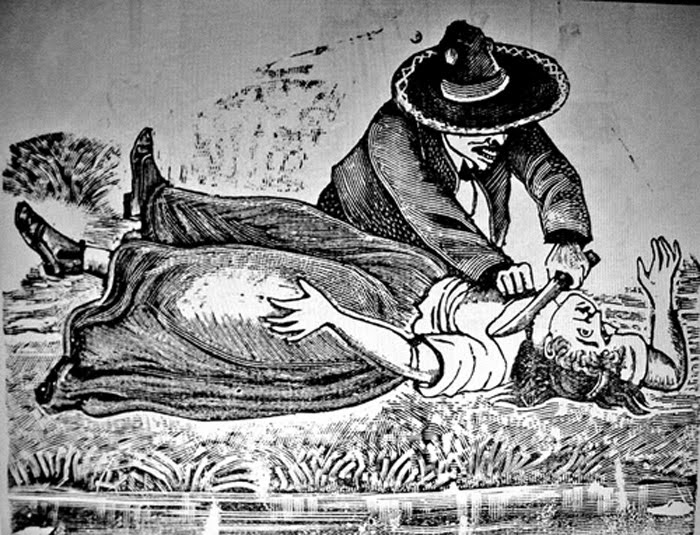 Britain has a unique relationship with serial killers and lay a claim to one of the world’s most notorious, as well as the first to truly grab the attention of the press and the nation. Britain’s serial killers have tormented the public and grabbed the headlines for decades, just like their American counterparts. What’s more, because Britain and the UK has a much larger and more diverse history, there are a lot of skeletons in its past.

This is a list of ten of the “Worst” serial killers in the UK. This list is not necessarily based on victim count or notoriety, but on the ones we have deemed to be the most evil, the ones who struck such an unrivaled fear into the hearts of the British public that their infamy spread worldwide.

There are many British serial killers who could have made his list, from ones who killed dozens of people in brutal ways, to ones who killed hundreds, ones who struck unparalleled fear into the hearts of the general public and more. Many of these were caught and arrested and very few got away with their crimes, but Jack the Stripper is one such murderer.

Like his Victorian namesake, he targeted prostitutes and was active for a very short time, killing between 6 and 8 women in that time. His hunting ground was Hammersmith in London and he killed his first in 1964 and his last in 1965. These murders triggered one of the biggest police manhunts in the UK’s history, but they never discovered the identity of Jack the Stripper.

If some authors and detectives are to be believed, Jack’s crimes may have began as early as 1959 and the number of victims may be considerably higher than half a dozen. 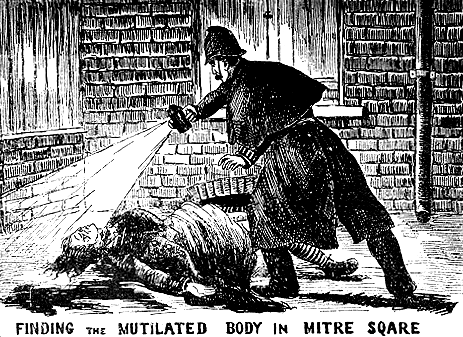 Amelia Dyer was born Amelia Hobley in 1837. She trained as a nurse and after her husband passed away, she turned her hand to the practice of adopting unwanted children for money. She would take the babies form mothers who didn’t want them. They would pay her and absolve themselves of all responsibility, hoping that the child was in good hands and that they didn’t have to suffer any guilt.

Amelia soon discovered that the quickest and easiest way to make money in that this business was to simply dispose of the babies as quickly as possible. She strangled a large number of them (she also let many of them die of malnutrition) and then disposed of the bodies. One such body was later found in the Thames and her crimes came to light.

She was arrested in 1896 and within two months she was hanged at Newgate Prison in London. Only 12 victims were ever confirmed, but the actual number is said to be at least 200, while many predict that it could be over 400.

Harold Shipman was not the most likely serial killer. He didn’t butcher his victims. He didn’t perform gruesome acts on them and he didn’t sexually assault them. He was a respected GP who essentially poisoned his victims with large quantities of opiates. Because of his status as a care-giver he was able to get away with this for many years, all while actively using large quantities of opiates himself.

Shipman’s body count surpasses 250, with some suggesting that the actual number could be in triple figures. It is highly likely that no one will find out though, because Shipman had the last laugh when he hung himself in his cell before the story truly unravelled. The families of his victims felt cheated by his death, as you can expect.

Shipman, who earned the moniker Dr Death from one of the many tabloids that swarmed around his case, was one day away from turning 58 at the time of his death. His murderous spree had lasted for over 2 decades before he was caught.

Dennis Andrew Nilsen was a Scottish alcoholic who looked like he could pass for a geography teacher, but was secretly a sick serial killer. He butchered his victims and burned them in his garden or flushed them down the drain, but only after performing sexual acts on their dead bodies.

He’s one of the few serial killers better known by his real name than his moniker, but he also went by he name “The Kindly Killer”, because of his gentle nature, and “The Muswell Hill Murderer”, because of the area in North London in which he killed. He was an intelligent, educated, seemingly shy man who had a passion for young men and necrophilia.

He would lure young gay men back to his house where he would get them drunk and then strangle them. He would then perform a ritual of bathing and dressing the bodies, which he kept for some time in his home. He would eventually dispose of the body anyway he could. Initially this would be via a bonfire in his garden. When he moved house he resorted to trying to flush them down the toilet and was caught when the police discovered body parts blocking the local sewers.

Known as the “British Jeffery Dahmer”, Nilson was given a life sentence in 1983 with a recommendation that he serve a minimum of 25 years. Many British serial killers are no longer with us, but at the time of writing (late 2017) Nilson still lives. He is serving time at HMP Full Sutton.

Jack the Ripper was a victim of circumstance. He was in the right place at the right time. He struck when Britain’s biggest tabloids were getting their start and he helped to kick-start a trend of investigative journalism. The press were the ones who created the legacy of Jack the Ripper. They were the ones who gave him his name, painted the picture of his crimes and instilled a fear in the Whitechapel public, but Jack, whoever he was, did a pretty good job of it himself as well.

Jack “only” killed 5 women. But it was the nature of the murders, the way they were discovered, the way they were covered and the time in which they were committed that created his legacy and put him top of our list of the worst British serial killers. He’s also on our list of Unsolved Serial Murders. This was a dark, demeaning time in London’s history. There was an epidemic of alcoholism, prostitution, poverty and crime. Jack the Ripper was a devil in the bowels of hell, and it’s the image of him patrolling those streets with a sinister expression and intent that endures.

It seems like every year there is a new theory on who Jack the Ripper was. The truth is, we’ll probably never know. These theories sell books and they bring the case back into the public conscious, where it has remained for over 100 years, but it’s been too long and we know too little.

A lot of the files we did have on Jack the Ripper were lost in the bombing of Scotland Yard. Any potential DNA evidence and any interviews were lost, taking hopes of ever finding out who Jack the Ripper was with it. But that’s all part of the legend of Jack the Ripper and we’ll probably still be talking about him (or her) in decades to come.