In New Zealand, there are only about 70 murders per year. That’s just over one person dead for every 100,000 people who live in the country. The United States has almost five times as many murders per person; overall, New Zealand can be considered a very safe place to live.

You can see all of these stats on our Murder Rate per Country page, where there are a few more eye-openers.

But when they kill, they kill big. One case which remains unsolved today is the case of the Bain family murders. Even today, the case draws media attention because of its brutality and the mystery which surrounds it. 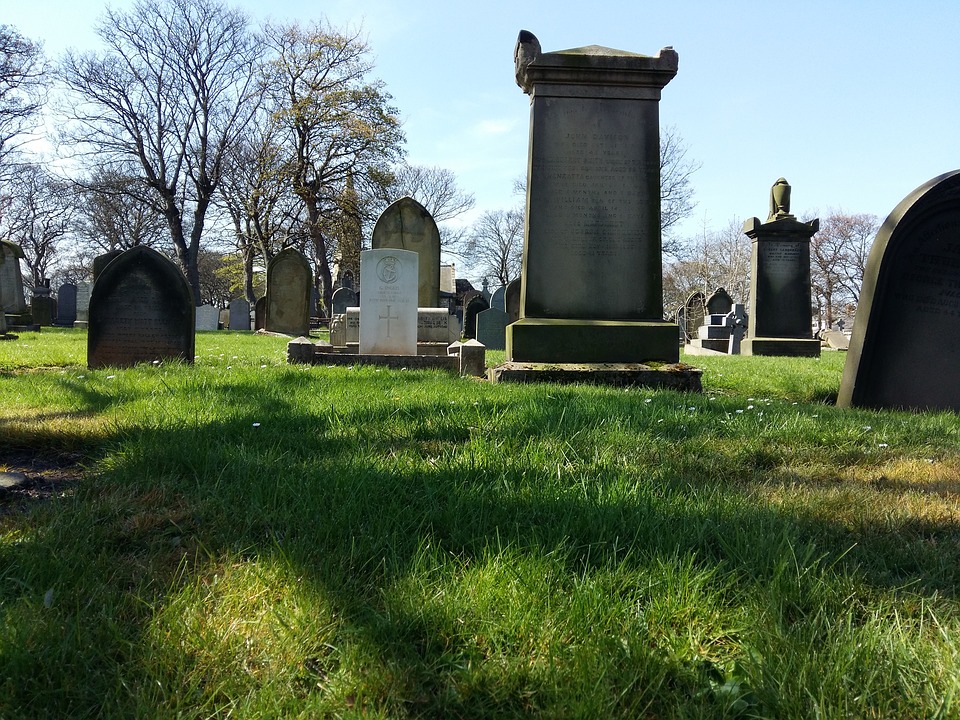 Robin Irving Bain and Margaret Arawa Cullen were married in 1969. Robin made a meager living as a missionary, while Margaret worked as a schoolteacher. Their work took them to Papua New Guinea for 15 years; in the time that they lived in Papua New Guinea they had three of their four children. David Bain, the eldest, had been born prior to their departure.

The Bain children were David, Arawa, Laniet and Stephen. Stephen was the youngest child, born in 1980, and younger than the eldest by eight years.

When their youngest son was eight years old, the Bain family returned to New Zealand. Robin Bain took a job as a missionary schoolteacher, but money was tight and the Bain marriage became less than ideal. By 1994 the Bain family was living in an old house, described as “semi-derelict.” But the husband and wife had become so estranged that Robin was rarely in the house anyway.

Robin Irving Bain slept in the back of his van some nights, and stayed at the school house others. After time, he was staying at the school as many as three nights each and, returning home, would camp in a caravan in the back yard.

The Bain household in 1994 was strained, at best. David took on a paper route to help with finances. Arawa was away at a teachers’ training, and Stephen was in high school. Laniet lived away from home, and held a part-time job in nearby Dunedin. Things weren’t going well for the Bain family, but circumstances were about to get much worse.

On the evening of Saturday, June 19, 1994, David Bain called a family meeting. Laniet travelled in from out of town, as did Arawa. Stephen, Margaret and Robin were home, and eager to listen to what David had to say. Perhaps he had a solution to the family problems, or was announcing a move from the family home.

When police arrived, David was in his bedroom – his shadow could be seen in the window from the exterior of the home. Entering the house, they discovered that the bodies of each of the other Bain family members were located in different rooms of the house. They’d all been shot in the head, and Stephen, the youngest, was partially strangled. There were signs of a struggle. 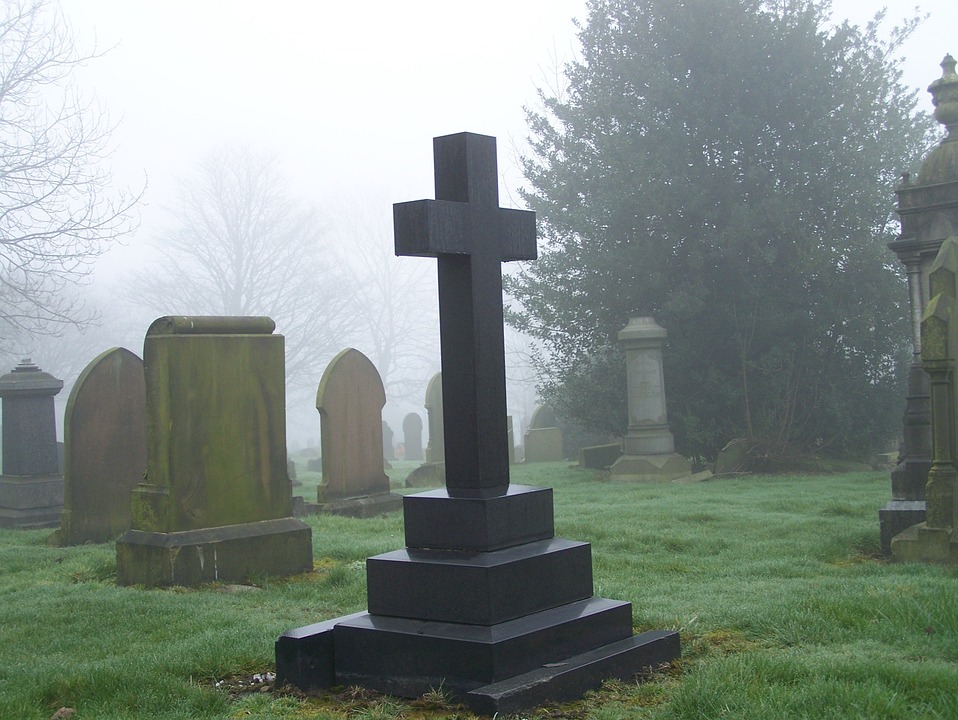 The initial trial of David Bain for the Bain family murders lasted three weeks. David Bain made his usual paper route on the morning the police were called, and that’s really the only certain fact about the investigation. It was argued in this trial that Bain killed his mother and siblings before running his route. Then, upon returning home, he waited for his father to enter from the back yard caravan before killing him as well.

David Bain himself testified that he was unaware that his family had been killed. He claimed to have gotten ready for work with the lights off, and that he failed to turn the lights on when he returned home. He’d gone to the bathroom to wash his hands of newsprint, then found bullets in his bedroom. Investigating further, Bain said he found his mother, dead, in her bedroom. He also claims to have heard Laniet “gurgling.” It was at that point that he claims to have called the police.

During that trial, it was argued that David Bain’s motivation for the Bain family murders was inheritance. His parents had been methodically putting money aside for a new house, and David would claim that money upon their deaths. After this three week trial, the jury found David Bain guilty of five counts of murder. He was sentenced to life in prison without parole.

However, David Bain’s conviction was noticed by former rugby player Joe Karam. This athlete-turned-author thought the conviction unfair, and visited Bain over 200 times in prison. The Bain family murders case was brought for appeal in 1995 and during the appeals process, new information was brought to light.

During the initial trial of the Bain family murders, a witness came forward to attorneys stating that Robin Bain had been involved in an incestuous relationship with daughter Laniet. This information was ignored during the trial, and the witness failed to appear to testify.

This information was just one of many pieces which resulted in the retrial of David Bain. Pending a second trial, David Bain remained in custody for a time, but in 2007 was granted bail. He went to stay with Karam during the remainder of the trial.

The jury was sworn in for the second trial in March of 2009, and Bain pleaded not guilty. He was eventually acquitted of the Bain family murders, and even received almost a million dollars in compensation for wrongful imprisonment. David Bain remains a controversial figure in New Zealand even today.

Who Killed the Bain Family?

To date, and since the conviction and acquittal of David Bain, no one has been charged with the murders of the Bain family. Theorists propose that Robin Bain killed his family, then himself. Others maintain that David Bain literally got away with murder.

It would seem that as the Bain family was not particularly wealthy or affluent, David Bain would have little reason to kill his family. However, as history would tell us, it’s entirely possible for a man to “snap.” Was David Bain angry at the allegedd incest between Laniet and Robin? Were the rumors true that Margaret had begun to exhibit psychological problems and it was she who killed the family? Or did Robin Bain truly wish to see an end to the family’s struggles, and choose to end everyone’s suffering?

We can’t be sure who committed the Bain family murders. But the law is on the side of David Bain, and we may never see anyone arrested for the crime.