Breaking News
Home / How Did the Apostles Die? When, How and Why

How Did the Apostles Die? When, How and Why 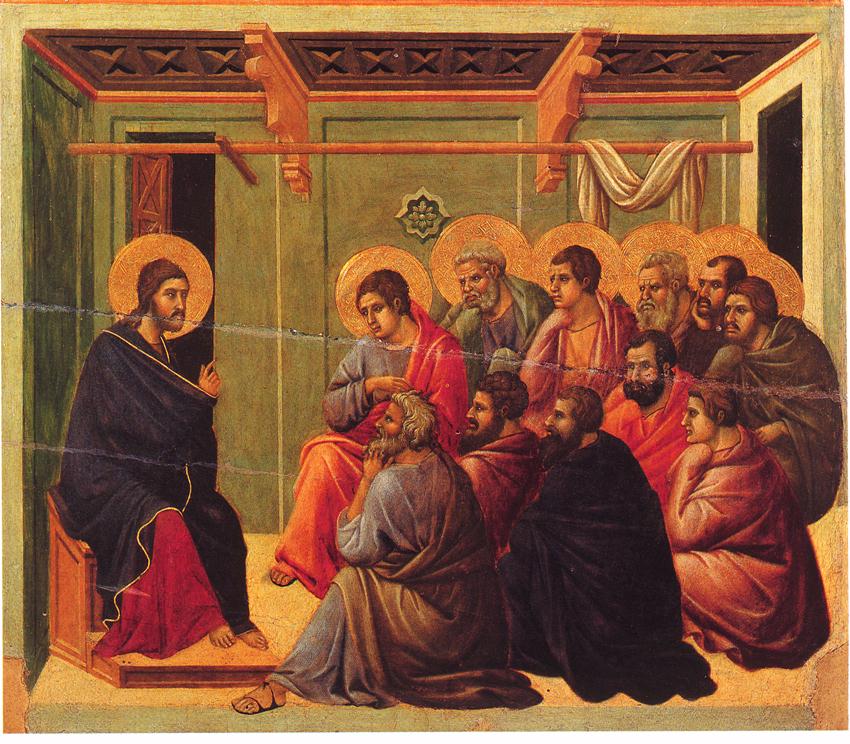 You know the bible story of Jesus’s crucifixion in Judea. According to the story, he was arrested at Gethsemane, then brought to the “Place of a Skull,” where he was nailed to a cross. It’s one of the most famous stories in the world, and versions of it have been told across many religions.

Also notable was the death of Judas Iscariot. Traitor to Jesus, the Greek bible describes Judas’s death as very gruesome; some passages claim that he was “split asunder.” Judas was one of 12 chief disciples of Jesus, known as the apostles. His death is the most memorable of all the stories, for sure? But how did the apostles die? Let’s see what the Old Book has to say.

Simon Zelotes was an apostle chosen by Simon Peter. So as not to get the two Simons confused, this particular Simon was referred to as Simon the Zealot. As the story goes, Simon the Zealot was a very materialistic man.

Jesus was very patient with him, but Simon Zelotes was a revolutionist with a hot temper to match. He was like the Che Guevara of bible times. Jesus would have many talks with Simon over his apostolic career, in which he was told to cool his jets. The equal treatment of man was, according to Jesus, “not the work of the kingdom of heaven.”

Simon the Zealot’s death is disputed amongst scholars. It’s thought that he became a missionary to Africa and died of old age. Others believe that he was crucified in Pella, Jordan.

As there were two Simons, so was there more than one James. James the Greater was nicknamed one of the Sons of Thunder by Jesus. He and his younger brother, John, were both apostles. So how did the apostles die?

Well, James was perhaps the most indoctrinated to the teachings of Jesus. He was a committed disciple, and even following Jesus’s death James the Greater continued to preach around Israel and the Roman Kingdom. Unfortunately for him, however, King Herod wasn’t too happy about it. James the Greater died when he was executed by decapitation.

If there was a flower child amongst the apostles, it was Simon Peter. Simon Peter was optimistic, energetic, and admired the tenderness of Jesus. However, despite his sometimes absentminded, always kind demeanor, he’s the apostle who’s famous for denying Jesus.

Leading up to the crucifixion of Jesus, soldiers were hunting down people who may have been associated with the heretic. Jesus had told Peter that “This very night, before the rooster crows, you will disown me three times.” Peter, of course said that he would never do such a thing.

But then, he did. The death of Simon Peter, aka “Peter” isn’t recounted in the bible. But it’s commonly assumed that Peter was also crucified on a cross. Legend states that he asked to be crucified upside down, so that his death wouldn’t one-up the crucifixion of this master.

Andrew was the chairman of the apostles. He was older than Jesus, and a very good public speaker. However, his public speaking and preaching took him into dangerous territory. Texts state that Andrew went to the “land of the man-eaters,” which is the area where the Soviet Union used to lie. He was scourged seven times, bound to a cross, and left to die.

It took two days for Andrew to give up the ghost, with torn flesh and muscles exposed. Yet as he hung on the cross, he’s said to have preached to those passing by. 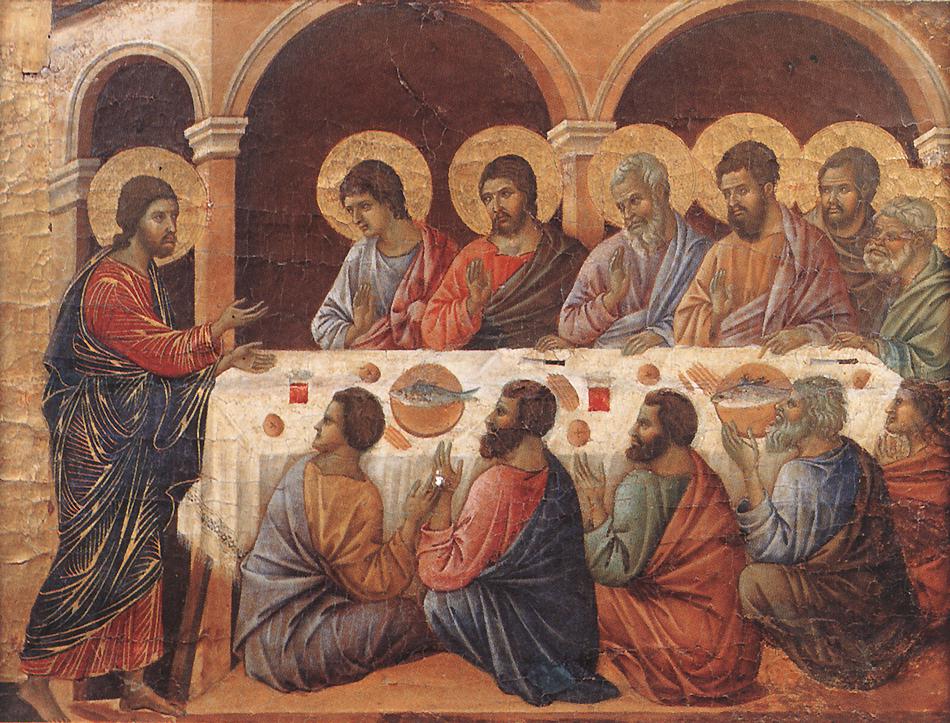 Philip suffered a similar fate to Andrew. He was 27 at the time he decided to follow Jesus, and was the steward of the group. He has been described as a commonplace and ordinary man. He also wasn’t the brightest bulb in the box. Philip struggled with common sense and a severe lack of imagination.

Philip was nicknamed “Philip the Curious,” and died in Heliopolis, Egypt. According to the legends, he was crucified upside down on a cross after having been tortured. If you believe the legends, Philip continued to preach, upside down, until he left this world.

The most ghastly of the apostles’ deaths goes to Bartholomew, also known as Nathaniel. He’s known in some religions as “honest Nathaniel,” and he got along with everyone but Judas. An animated storyteller, Bartholomew’s job was to look after the families of the apostles. If one took ill, or any unusual event occurred, Bartholomew was sent to care for them.

He travelled to India, Ethiopia and Arabia, and was said to have been killed in Armenia. The most commonly accepted story is that Bartholomew was skinned alive, then crucified. Other accounts also have Bartholomew beheaded.

James the Less was the shorter James. He was head of all the churches in Jerusalem, and lived to the ripe old age of 94. Unfortunately, his nicknames were diminutive at best; he was called “James the Lesser,” “James the Minor,” and “James the Little” quite frequently.

In his work, James the Little had to travel a lot, from church to church, and he preached frequently on his travels. He died in travel when persecutors beat and stoned him, then clubbed him to death.

How Did the Apostles Die: Other Deaths

There were twelve apostles, and all but one had quite eventful deaths. Beaten, stoned, beheaded and crucified, these men could fairly well guarantee that they’d meet a horrible end.

Thomas was run through with a spear. Thaddaeus was crucified, and Matthew was stabbed in Ethiopia after having criticized the morals on the king. And, of course, you know the story of Judas Iscariot, who presumably took his own life either by jumping from a cliff or hanging. John is the only disciple who died of natural causes. He passed away peacefully in around 100 CE.

So how did the apostles die? Usually very badly, and very painfully. They chose a career path which was quite controversial for the time, and as a result almost all of them died under very violent circumstances.