Breaking News
Home / How Did Andreas Moritz Die? When, Why and More

How Did Andreas Moritz Die? When, Why and More

It’s always sad, and a little ironic, when someone who preaches and practices good health dies unexpectedly. Dr. Atkins of the Atkins diet was one. Then there’s Steve Irwin, and Andreas Moritz is another. Most people know what happened to Dr. Atkins and Mr. Irwin, but how did Andreas Moritz die?

Read on to find out about the life, and the death, of Andreas Moritz.

Who Was Andreas Moritz?

One of the easiest ways to learn about the interests of Andreas Moritz is to just look him up on Amazon’s book store. Moritz wrote over a dozen books on health and wellness, ranging in topic from gallbladder flushing to healing via sunlight.

But who was Andreas Moritz as a person? Moritz was a German practitioner of Ayurvedic medicine, to begin. He studied shiatsu and vibrational medicine. He also practiced iridology, which stems from the belief that you can diagnose someone by looking at their iris.

As a child, he was very ill. He suffered rheumatoid arthritis and severe arrhythmia as well as quite a few other conditions. He wasn’t expected to live past the age of ten, and it’s because of this dreary prognosis that he began to study healing practices.

Obviously, Andreas Moritz was a hands-on kind of guy. From an early age he thought, “well, if the doctors can’t heal me I’ll do it myself!” Defying the odds (and those pessimistic doctors) Moritz lived past ten; by 20 years of age he’d completed his training in iridology. By 27 he was a qualified practitioner of Ayurvedic medicine.

Moritz had been ill throughout his life, and doctors treated the symptoms rather than the cause of the disease. Not happy with this, the author devoted his time and training to more holistic means of treating his illnesses, and the illness of others.

The Life of Andreas Moritz

In 1998, Andreas Moritz moved to the United States. He opened a center for healing practices called Ener-Chi, where he began work on a new system of healing. Primarily concerned with flushing the gallbladder, Ener-Chi developed many followers.

Moritz spoke frequently on matters of health, consulting with heads of state around the world. Eventually, he began to develop a method of healing anxiety, allergies and other maladies using vibrational sound. This was called Sacred Santémony, and was a form of “divine chanting.”

When he wasn’t practicing Ayurvedic and “new age” medicine, Andreas Mortiz was creating what he referred to as healing art. These images can still be seen on the Ener-Chi website, and around the web.

Overall, and throughout the course of his life and career, Andreas Moritz cultivated a reputation for honesty, caring and simplicity. Those who knew him would describe him as gentle and quiet. And while not everyone believes that Ayurvedic medicine is the answer to common ailments, Moritz managed to sail through his career without major controversy.

When Did Andreas Moritz Die? 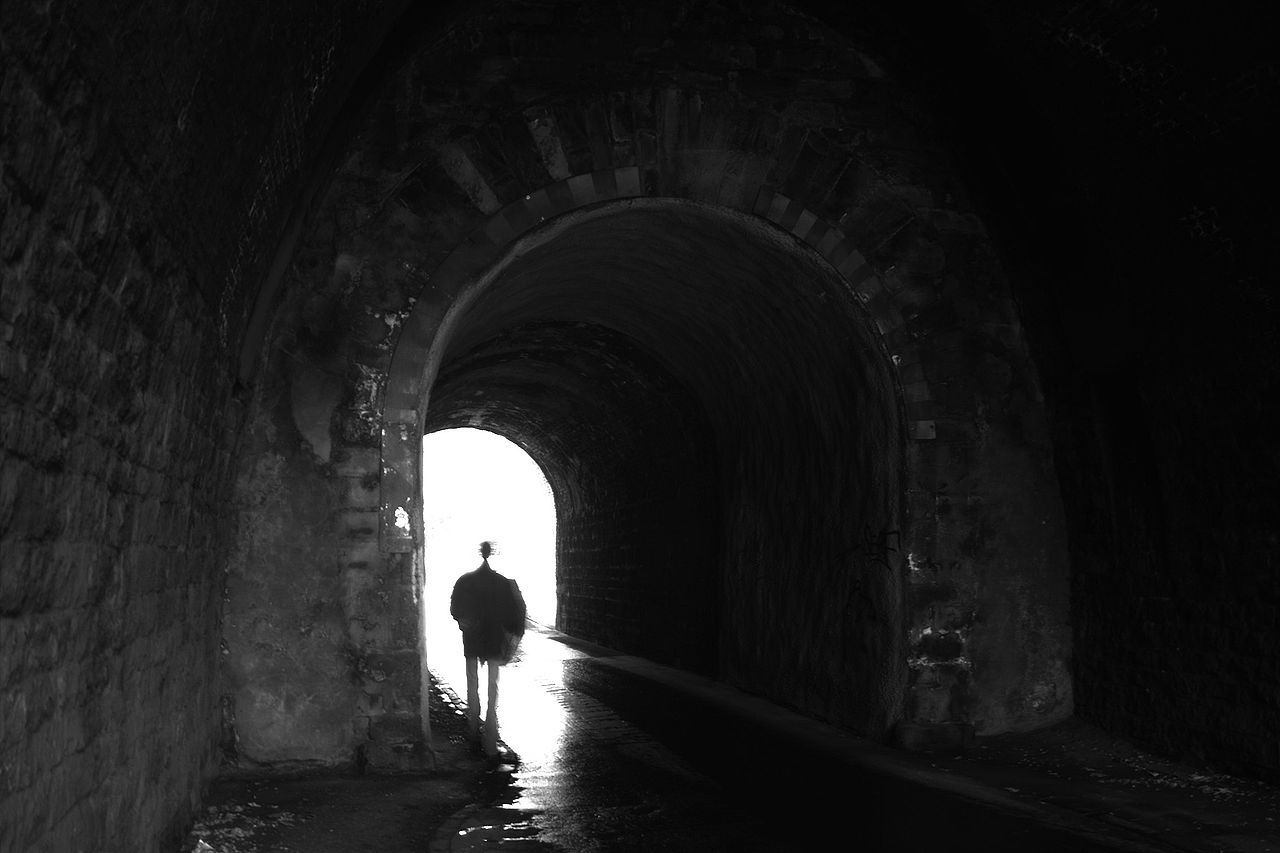 Earlier, we mentioned the likes of Steve Irwin and Dr. Atkins. If you remember their deaths, you can understand this: people have a natural desire to pick deaths like these apart.

Dr. Atkins died after he slipped on ice and suffered brain swelling. Steve Irwin died from a stingray injury. And in both cases, people largely carried a “he deserved it” attitude. After all, Atkins just ate bacon, right? And Irwin knew what he was getting into!

The same mentality persisted surrounding the death of Andreas Moritz. Moritz died on October 21, 2012, and there were conspiracies surrounding his passing. Some say he died of Epsom salt poisoning. Others say that he was assassinated by someone who thought his theories were bunk. And others claim that he died of cancer, something Moritz wrote extensively about.

Whether it’s human ignorance, jealousy or arrogance, it’s unfortunate that many “celebrity” deaths are marred by popular opinion – those opinions are usually completely unfounded. Despite the attempts of families to dispel the myths and rumors, these people are posthumously mocked for their own deaths.

As you now know, Andreas Moritz entered into the study and lifestyle he did because his health problems were present from birth. He chose, instead of taking the bait of modern medicine, to care for his body in a way that he saw fit. He taught other the same self-care, and never discouraged them from seeking the advice of a Western physician.

Yet the conspiracy theories remain, even five years later. So how did Andreas Moritz die? What is the true cause of death of this Ayurvedic practitioner?

How Did Andreas Moritz Die?

His family, following his death, released a statement. That statement is too long to post here, but it says, in essence, that Andreas Moritz crossed over because he was ready to. He wasn’t afraid of death, and in fact was ready for it.

However, his death was unexpected. Several months before Andreas Moritz died, he was exposed to insidious mold. Inhaling this mold created complications which worsened his heart arrhythmia, something he’d dealt with since childhood.

Andreas Moritz could have been saved by surgical intervention, but in keeping with his beliefs in a holistic approach to medicine he declined treatment. This is what his family said about Andreas Moritz’s cause of death:

This [mold], with time, created complications that led to heart valve failure, which stemmed from his childhood “severe arrhythmia”. Understandably, Andreas refused to have invasive surgical treatments or procedures, living by his deep-rooted beliefs and supported by a calm, inner knowingness that his time on Earth was completed.

It is common knowledge that Andreas had totally transcended all fear of death. And that was his tranquil, fulfilled state of heart, mind and soul when he did pass over, with his beloved wife, Lillian, by his side.