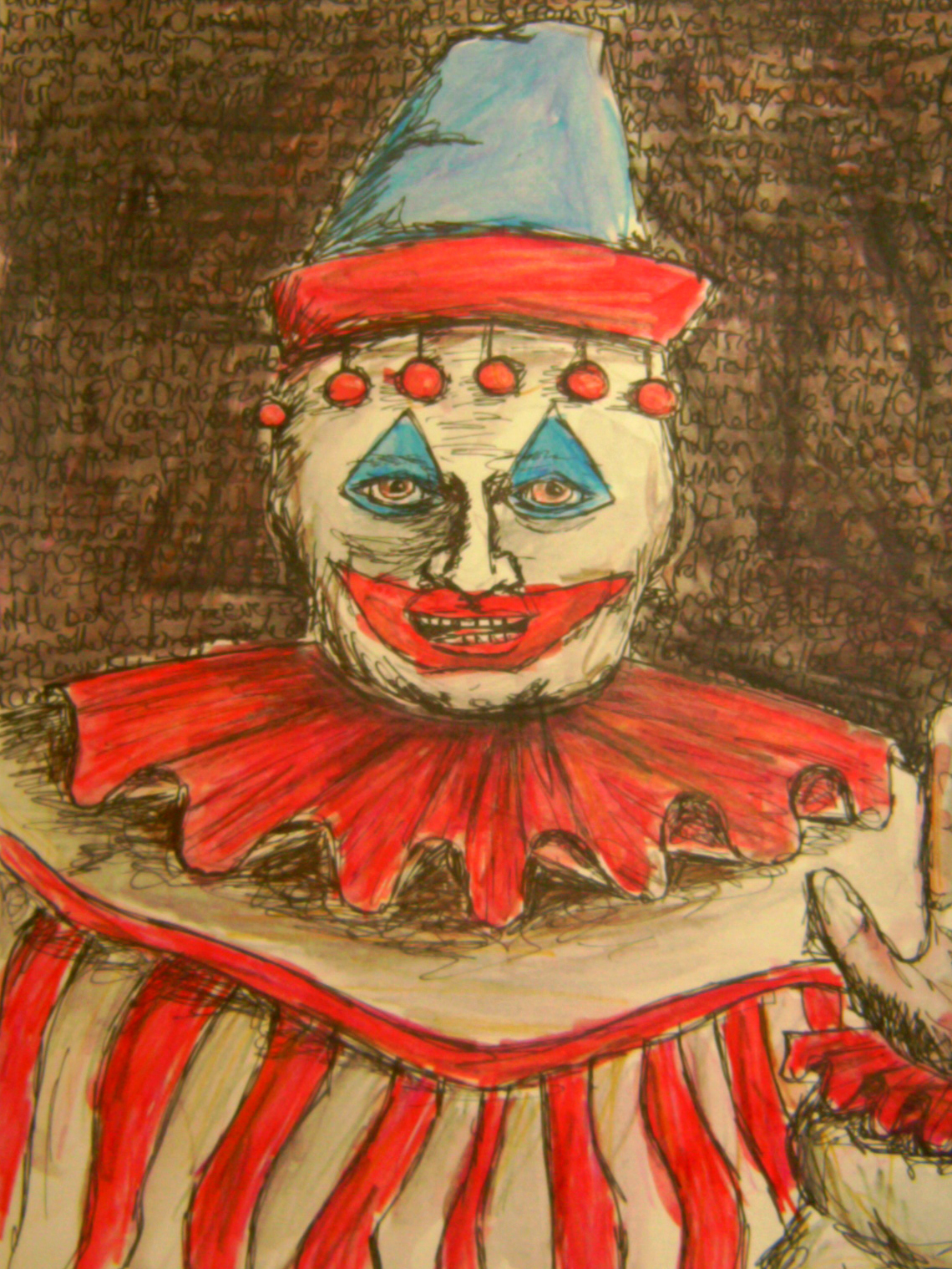 Serial killers aren’t unique to America. In fact, the four serial killers with the most victims in history have been from South America. But the United States has certainly had its share of notorious murderers. On Ways To Die, we often explore specific killers, and specific murders. But who were the biggest killers in America? Here we’re going to focus on the proven number of murders American serial killers have committed. Of course, there may have been more victims; it’s possible we’ll never know for sure.

William Bonin, also known as the “Freeway Killer” was convicted of 21 murders. Between 1979 and 1980 in Southern California, Bonin raped, tortured and killed at least 21 boys between the ages of 12 and 19. The “nickname” was coined because most of his victims’ bodies were disposed of along major freeways. All were found in SoCal.

As if the number of young men he killed wasn’t shocking enough, Bonin killed them in atrocious ways. One of the Freeway Killer’s victims, Darin Kendrick, drank hydrochloric acid before his death. Three more were found with ice picks driven through their ears.

While William Bonin only makes number 10 on our list of the biggest American serial killers, his methods certainly make him one of the most brutal.

Believe it or not, William Bonin wasn’t the only Freeway Killer. Patrick Kearney, also known as the Trash Bag Killer or the Freeway Killer, committed a string of 21 murders in California just prior to the murders of William Bonin.

Kearney claims that he took his first victim in 1967 – in Tijuana, Mexico, Kearney killed a man for presumably the first time. He shot a man in the head, then carried the body to the bathroom where he sodomized, dismembered and skinned it.

Patrick Kearney was possibly responsible for over 60 deaths, but was only tried and committed for 21. Mercifully, Kearney preferred a quick method of execution. It wasn’t until his victims were dead that he experimented with the bodies. 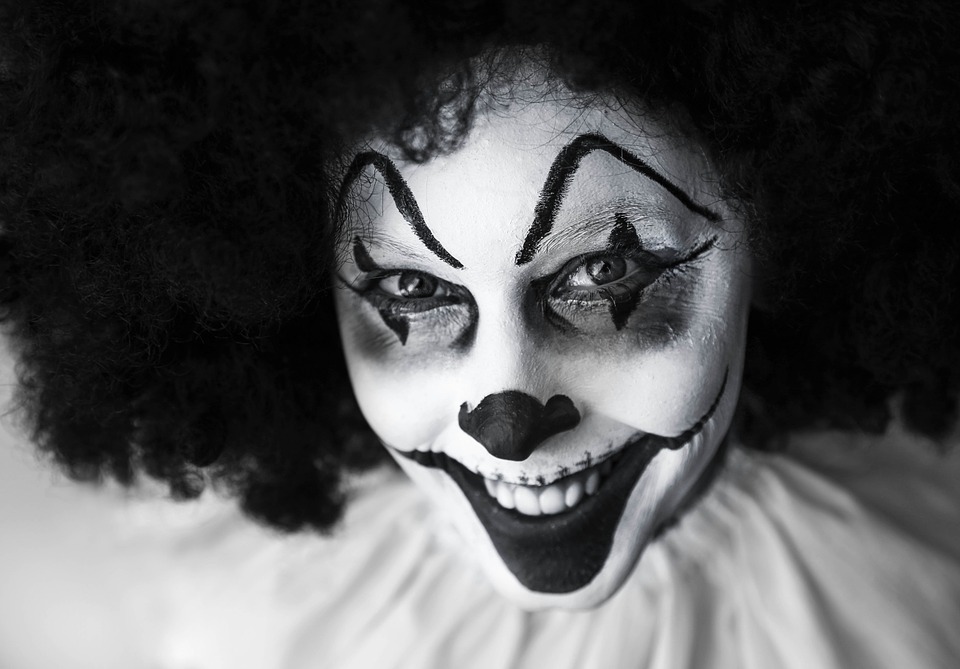 Earle Nelson is number eight on the list of the biggest American serial killers. He was charged and convicted with the deaths of 22 women, but possibly killed more victims.

In and out of mental institutions and correctional facilities for the majority of his life, Earle Nelson began killing his victims when he was fairly young. Upon release from the Napa State Mental Hospital in 1926, at only 29 years old, Nelson claimed his first victim, Clara Newman.

Most of Nelson’s victims were easy prey. He would visit landladies, giving them the impression that he was seeking a room to rent. He’d then strangle the landladies, usually sexually violate them after death, and hide their bodies. His victims weren’t only businesswomen, however. Nelson killed girls as young as 14 years old.

Heard of the Bayou Strangler? Ronald Dominique is one of the most on our list of the biggest American serial killers. He confessed to the murders of 23 victims.

Ronald Dominique, the Bayou Strangler, would frequent gay bars and target men who he thought would be willing to accept pay for sex. He would then rape those men, and suffocate or strangle them. Their bodies were left for the animals in cane fields and swamplands. He was sentenced 8 life terms in prison, and is currently serving time in the Louisiana State Penitentiary.

Wayne Williams is the killer behind the Atlanta Child Murders of the late 1970s and early 1980s. He was convicted of the murders of two adult men, and the murders of many children, as young as 7 years old, were connected to Williams.

Williams targeted African American victims, and the cause of death was usually asphyxiation. But some of his victims were stabbed to death, and others were bludgeoned.

Wayne Williams, who is now serving a life term for his crimes, continues to maintain his innocence. In reality, law enforcement may have leads on other killers responsible for the Atlanta Child Murders, and it’s believed that there may have been KKK involvement.

Juan Corona is a Mexican-American who ranks number 5 on our list of the biggest American serial killers. He was tried and convicted of 25 counts of first degree murder, and is currently serving 25 life sentences with the possibility of parole.

Juan Corona’s career as a serial killer began in the 1960s and continued until 1971. Corona killed 25 migrant workers, either by stabbing them or hacking them with a machete. It’s for that reason that Corona is known as the Machete Murderer.

Juan Corona had a history of dislike for homosexual men. All of his victims, incidentally, were men – and some of these men were sodomized by Corona either before or after their death. After his victims were killed, Juan Corona placed their bodies in shallow graves around the Yuba City, California area. 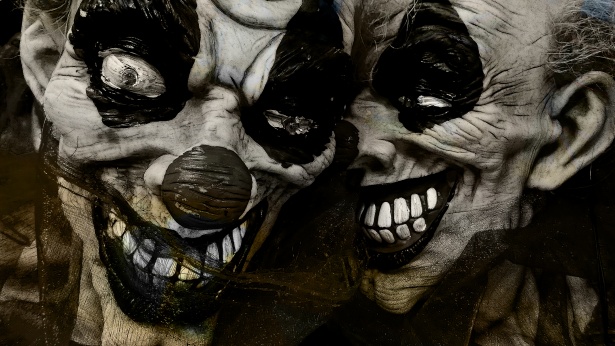 Like the Atlanta Child Murders, the murders of Dean Coril are especially heinous because the victims were children.

In the early 1970s in Houston, Texas, Dean Coril brutally murdered 28 boys. Dean Coril was known as the Candy Man – his family owned a candy factory in the area, and it wasn’t unusual for him to give candy to the neighborhood children. He had the trust of the neighborhood, and it didn’t seem out of place that Coril would befriend several young boys.

Two of those boys, David Owen Brooks and Elmer Wayne Henley, would act as accomplices to Coril. They would lure young people into Coril’s vehicle, at which point they were sexually abused, tortured and beaten. After several days, Coril would either shoot or strangle the boys.

John Wayne Gacy is number 3 on our list of the biggest American serial killers. He was executed by lethal injection in 1994 for the murders of at least 33 boys and men.

Ironically, John Wayne Gacy was frequently involved in charitable work and fundraising. His Pogo the Clown costume used during these events soon became his alter ego. He’d dress as Pogo the Clown while he asphyxiated or strangled his victims. Most of those victims were then buried beneath his Illinois home.

Ted Bundy was responsible for the deaths of at least 35 victims, though it’s commonly assumed that there were many more.

The victims of Ted Bundy were young and attractive, and it’s thought that Bundy targeted victims who resembled his ex girlfriend. A very attractive man himself, Ted Bundy would lure women to his vehicle under the pretense of being injured. These unsuspecting women would then be abducted.

Bundy’s crimes didn’t end with abduction, however. The serial killer would sometimes rape or torture his victims, and kill them by strangling or stabbing them. Some victims would be placed in Bundy’s bed, where he would cuddle with the corpse, and most were decapitated. The women’s heads were displayed in Bundy’s living room.

Gary Ridgway targeted sex workers. A truck painter by trade, he found his victims along Route 99 in Washington State. Ridgway raped his victims, then killed them by strangling them – usually with his hands. The victims’ bodies were dumped at first along the Green River, and then in various wooded places. Gary Ridgway would sometimes return to the bodies to perform sexual acts.

The recommended sentence for Ridgway was execution. However, Ridgway struck a deal during the investigation. He agreed to show investigators where several more bodies could be found in exchange for a sentence reduction. He’s now serving a life sentence without possibility of parole.