And cannibals are in America.

Don’t believe us? Here are some of the most notorious cases of cannibalism in America, both in present day and in history.

The winter of 1609 wasn’t an easy one for Jamestown settlers. The cold was harsh and food was scarce. Historians now refer to this time period as “The Starving Time.”

Legends have been passed down throughout history. The famished settlers would dig the bodies of the deceased from the snow, then thaw and eat them.

There are stories, too, which extend beyond just scavenging for those already dead. One man claimed that he killed his pregnant wife, then salted, cured and ate her.

Archaeologists as recently as 2013 have proven this to be true. The butchered remains of a 14 year old girl were found in a trash depository, a Jamestown dumpster f sorts. The skull displayed “hack” marks – the settlers were interested in the soft meats of the tongue, brain, facial muscles and cheeks.

Of course, the identity of the girl is unknown. But judging from the nitrogen content and other bone contents, it’s thought that the girl was English-born from a wealthy family. Perhaps she served as their maid. Apparently, no one was safe from these first American cannibals.

The Donner Party offers another example of American cannibalism, and one you may have heard of. The Donner party were a 50 wagon team of pioneers who set out for California in the middle of the 19th century.

Unfortunately, the group were stranded in the Sierra Nevada mountains. Over half of the 90 in the party froze or starved to death. The remaining members of the party resorted to cannibalism.

Early reports were disputed, but historians have verified these reports by way of examining remains in the area. Found wree the bones of deer, rodents and dogs, likely dogs which had accompanied the party.

However, the livestock and the family pets soon were gone. Mothers, in an attempt to silence the cries of their starving children, resorted to feeding them the meat of the deceased. The Donner party had become American cannibals to keep their children alive. 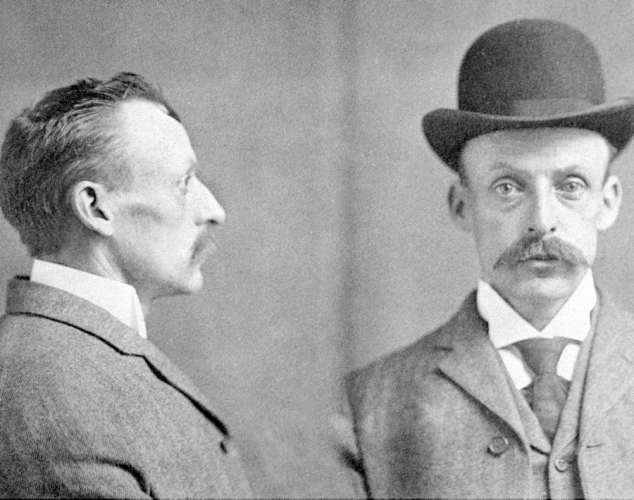 Albert Fish has been called by many names. The Gray Man. The Werewolf of Wysteria. The Moon Maniac. But no matter what you call him, Albert Fish was one of the most fearsome serial killers in American history.

Fish was also a cannibal. Around 1890, Albert Fish moved to New York City. He soon became a prostitute, but was most notorious for raping young boys.

Albert Fish came from a family with a history of mental illness, but no family member’s illness manifested as Fish’s did. Before long, he wasn’t just sexually assaulting young boys. His victims were tortured with hacksaws and meat cleavers. They were genitally mutilated. And they were killed.

Albert Fish confessed to the murders of over 100 children. He confessed to torturing, mutilating and killing them. And he confessed to cooking the children with onions, carrots and strips of bacon, making him one of the most prolific of American cannibals.

Gary Heidnik was a Pennsylvania serial killer who preyed on women, similar to Ted Bundy. He held them captive, using his basement as a hiding spot, just as John Wayne Gacy had with his victims.

But Gary Heidnik had an M. O. which was unlike that of other serial killers. Heidnik kidnapped, tortured and raped women. As he tired of one woman, he’d kill her and kidnap another. Then, he’d grind up the body of the previous victim and feed the meat to the new.

It’s still unclear as to whether Heidnik did, in fact, feed his victims to one another, or whether it was a story made up to strengthen an insanity defense. But over the course of his killing spree, Heidnik victimized at least six women. He was executed in 1999.

Jeffrey Dahmer is well known for the rape, murder and dismemberment of 17 men and boys in the later part of the 20th century. But as many serial killers do, Dahmer often kept trophies from his victims.

Many of the heads of the victims were displayed in his living room for a time. Other body parts were kept as well, and Dahmer confessed to eating body parts of at least one of his victims. He stated that he kept other body parts in the refrigerator, and snacked on them regularly.

Some reports say that Dahmer possibly fed his neighbor bits of one of his victims in a sandwich. This is unconfirmed. But Jeffrey Dahmer was, in fact, one of the most notorious American cannibals. 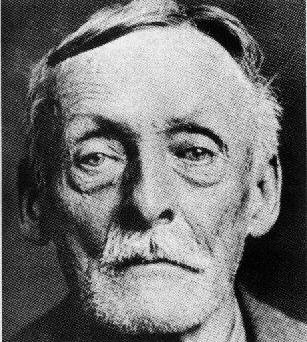 Omaina Aree Nelson wasn’t born in America. She was an Egyptian-born woman who suffered genital mutilation and sexual abuse.

Nelson immigrated to America, where she met Bill Nelson, an airline pilot 33 years her senior. They were married within days.

On Thanksgiving day of 1991, Omaima Aree Nelson killed her husband. She stabbed him with scissors, then bludgeoned his body with a clothes iron. Once he was dead, Nelson began to dismember her husband.

Omaima Aree Nelson decapitated her husband then removed his hands. His head was cooked, and his hands were boiled to remove his fingerprints. Then, Nelson slowly and piece by piece mixed her husband’s body parts with leftover Thanksgiving turkey and threw some in the dumpster.

Nelson confessed to a therapist that the rest of the body was ground in the garbage disposal, save for his ribs, which Nelson had cooked with barbecue sauce and eaten.

During her trial, Omaima Aree Nelson claimed that she had suffered sexual abuse at the hands of her husband during the month they were married. She also claimed that he had raped her the day he’d murdered her.

Nelson was sentenced to life in prison after having been found guilty of second-degree murder.